Full of adventure and excitement, "Jungle Cruise" is the new Disney movie inspired by a Disneyland attraction! Find out more about the movie. 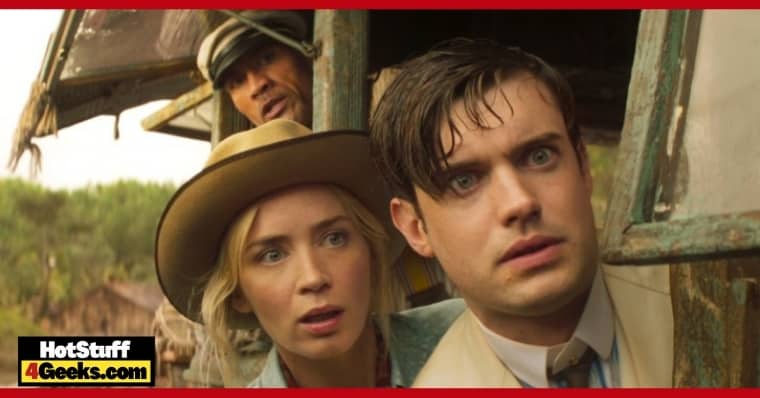 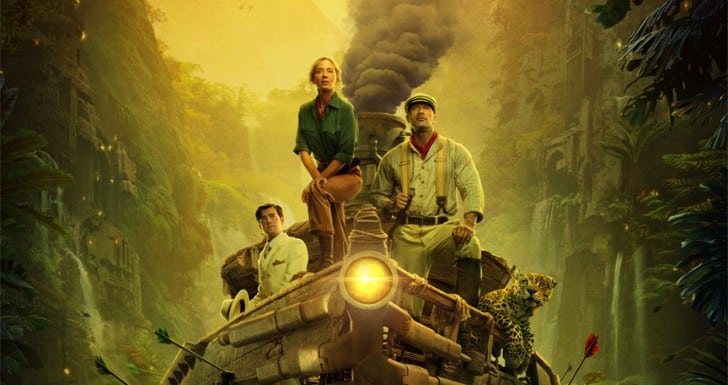 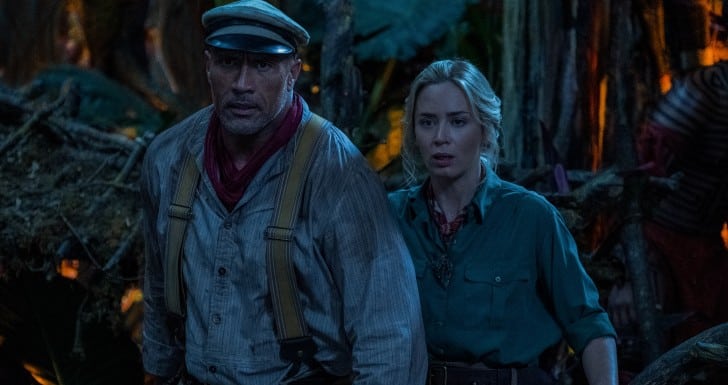 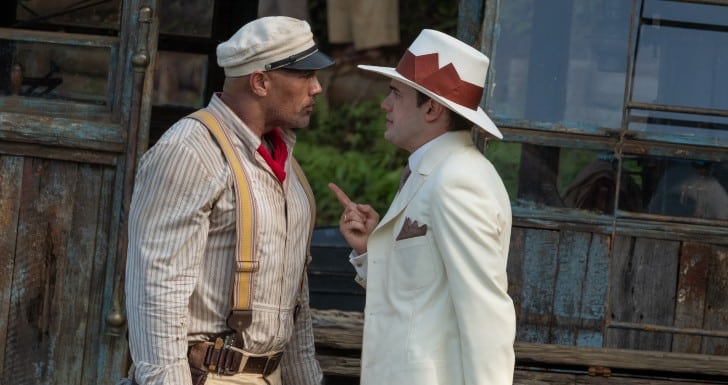 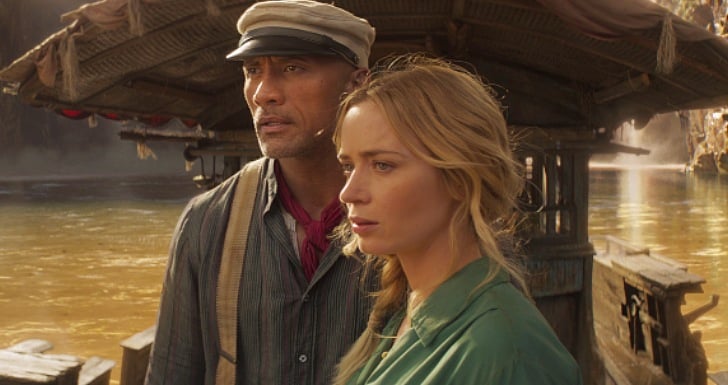 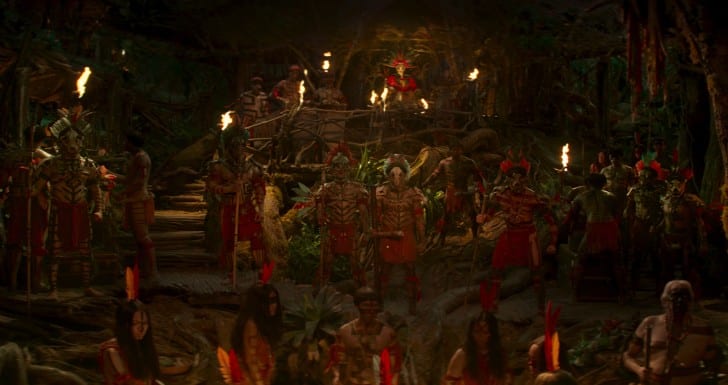 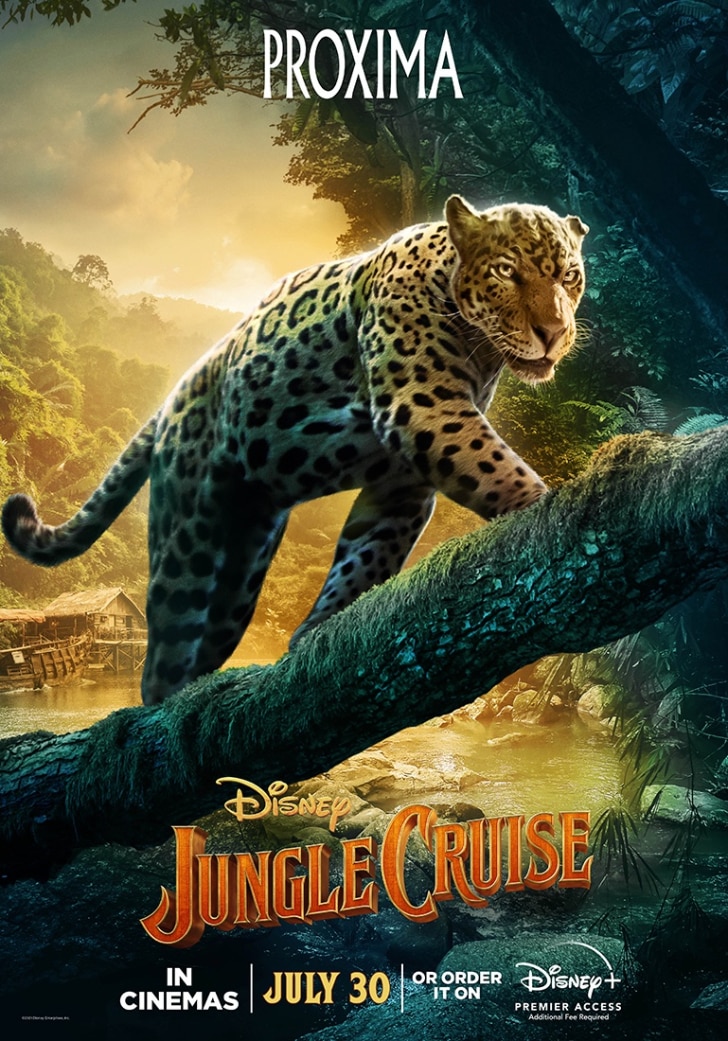 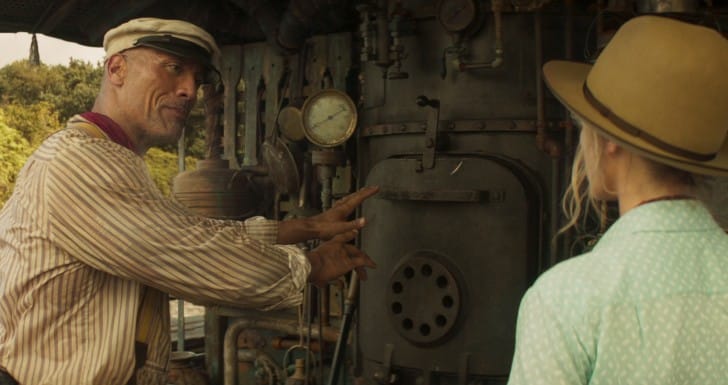 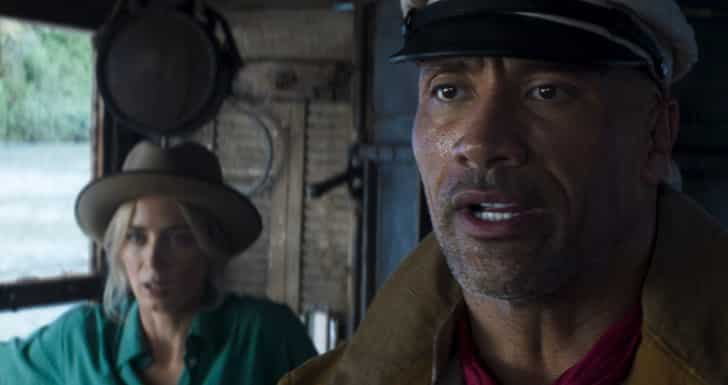 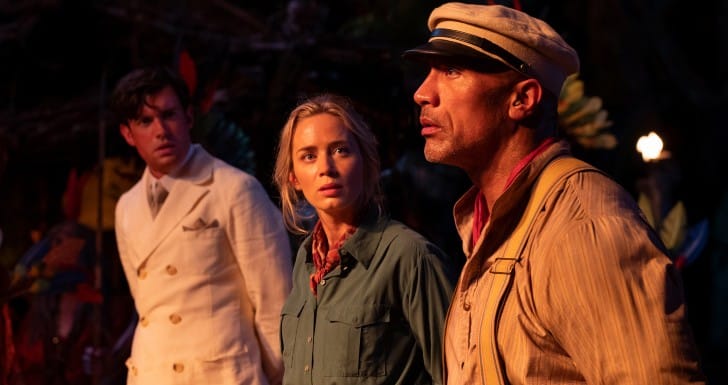 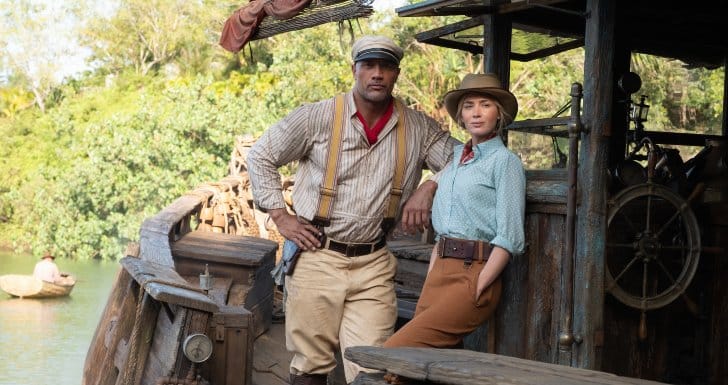 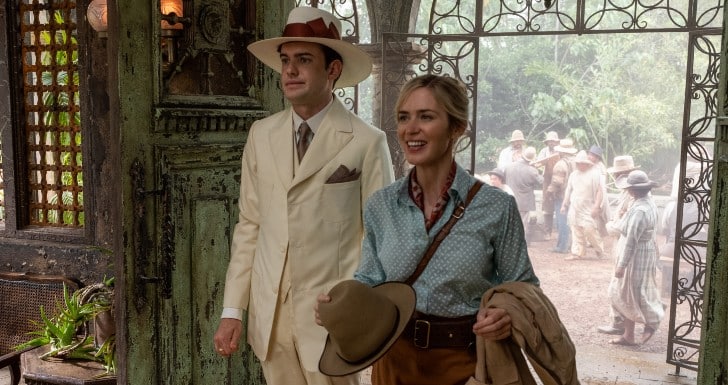 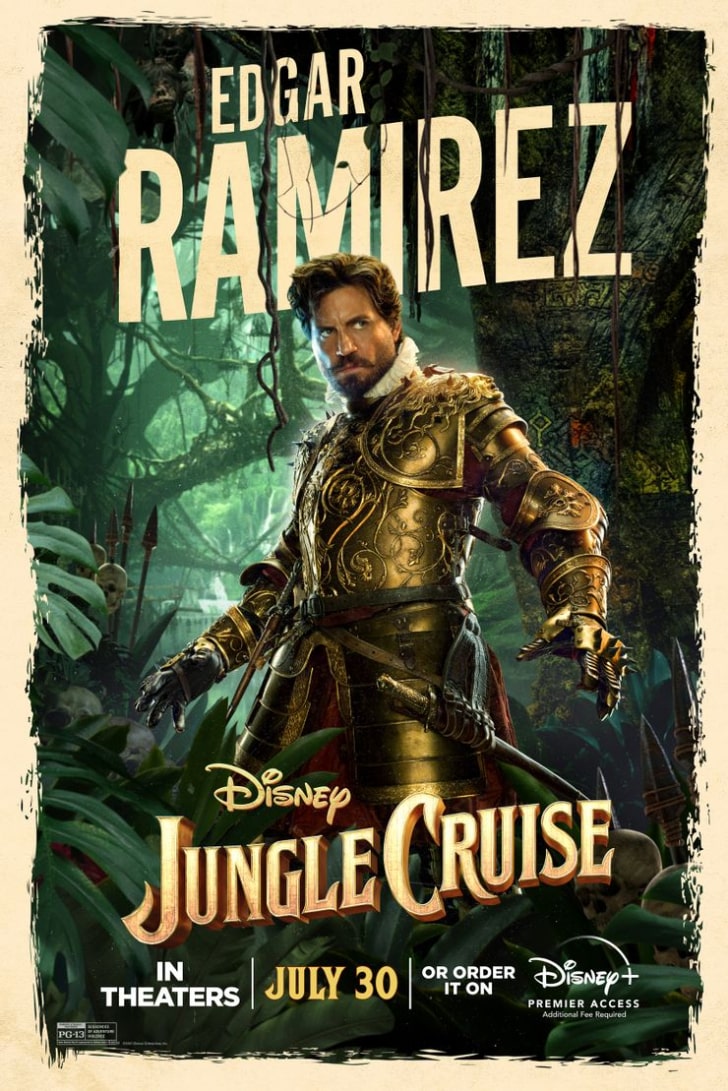 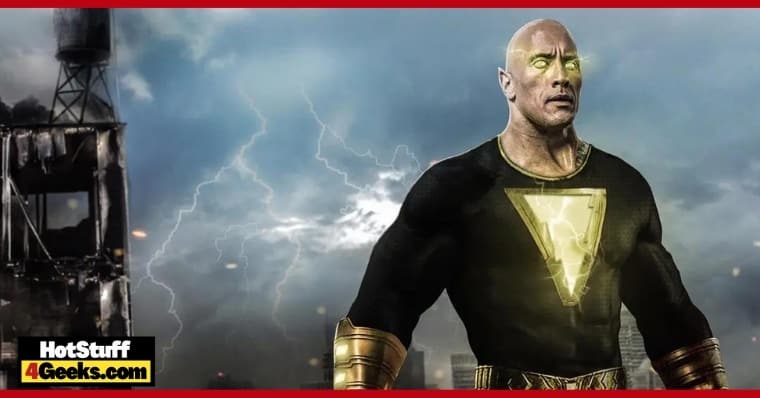 The Rock Compares Black Adam to Superman: ‘A Single Difference’

Actor Dwayne ‘The Rock’ Johnson has expressed his opinion on the main differences between his character, Black Adam, and Superman from DC’s Extended Universe.

In a recent interview with The Hollywood Reporter to talk about Jungle Cruise, The Rock was asked if Black Adam will have the same abilities as the Man of Steel. He reinforced that the character has an advantage – he is capable of using magical powers!

“Black Adam has all the powers of Superman, but the difference is he is blessed with magic. And also, by a code of ethics in the world of superheroes, they don’t kill the bad guys, but Black Adam does,” assures Johnson.

Despite the lack of information about the film and the distant release, it is hard to say whether Black Adam will meet Superman in person. 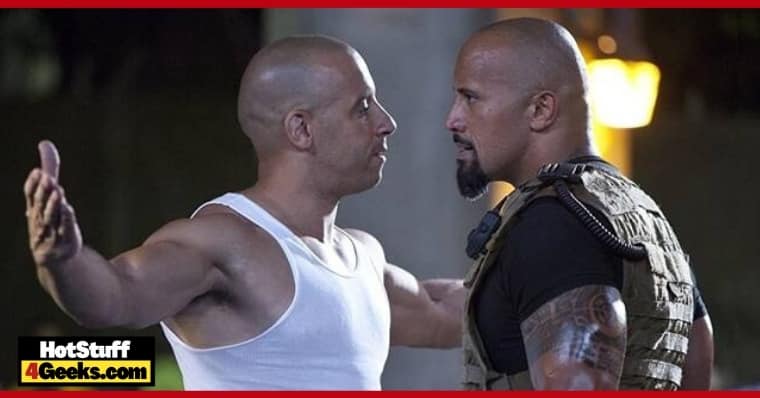 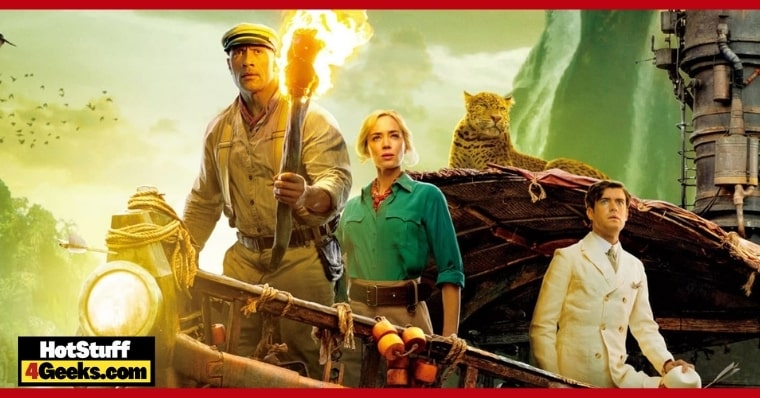 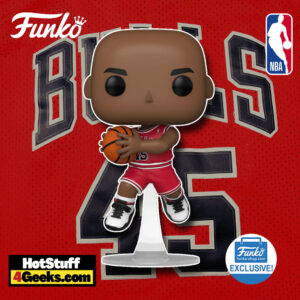 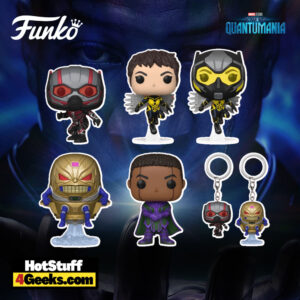 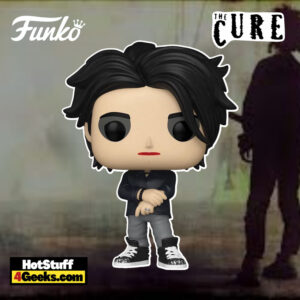 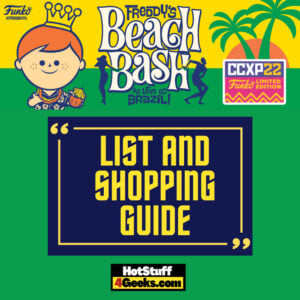