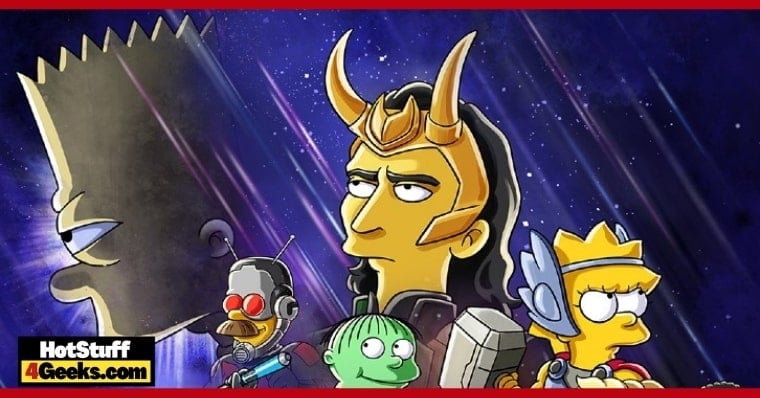 In a very special event, Disney+ will unite the Marvel universe with the fun world of The Simpsons. Curious to see Loki and Bart together?

Disney+ will unite Marvel with the Simpsons world in a peculiar crossover, albeit in short film mode. The Good, Bart, and Loki will premiere on the streaming platform as early as July 7. It’s exclusive that brings together the banished God of Asgard and Springfield’s mightiest heroes, including the Simpson family.

In the new short film, Loki is banished (again!) from Asgard, but nothing prepares him for his toughest opponents ever: the people of Springfield and the Simpsons. The God of Mischief will join forces with Bart Simpson in a show that aims to pay homage to Marvel’s cinematic universe of superheroes and villains.

Tom Hiddleston, the actor who brings Loki to life, is confirmed as the voice of the Asgardian God. The poster, meanwhile, presented for the first time this week by Disney+, is a clear homage to one of the most successful films, Avengers: Endgame.

The Good, Bart, and Loki is the second in a series of Disney+ shorts from The Simpsons that highlight the landmark brands and titles of the streaming service. The first was the Star Wars-inspired short film starring Maggie Simpson, The Force Awakens From Its Nap.

Loki is currently one of the big new additions on the platform, continuing with its original series to be broadcast every week, with new episodes on Wednesdays. 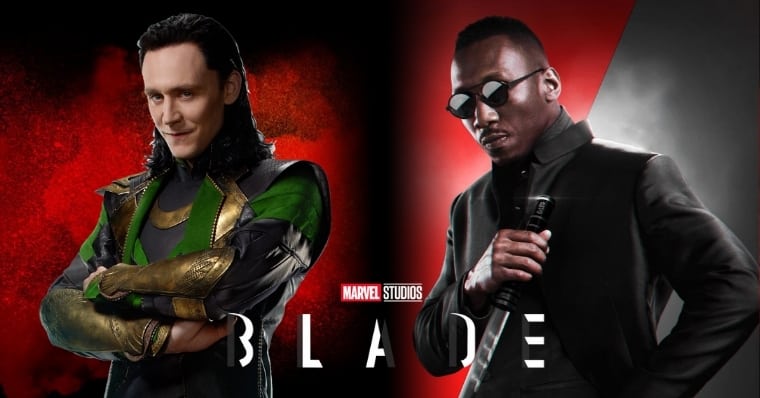 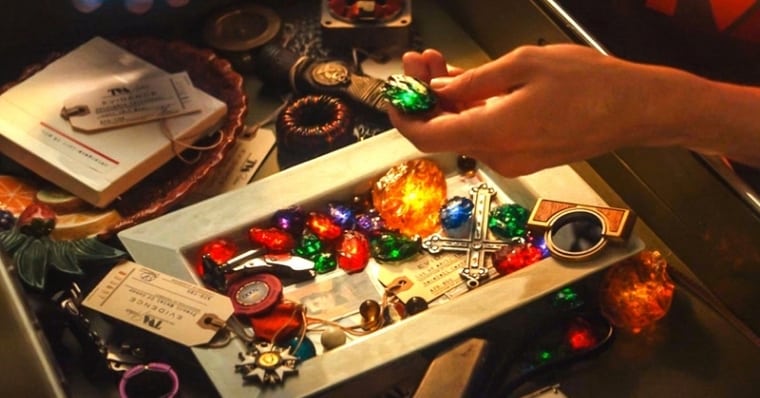 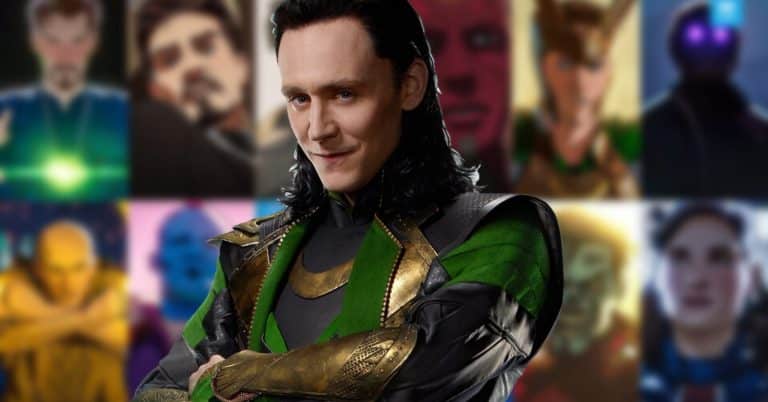 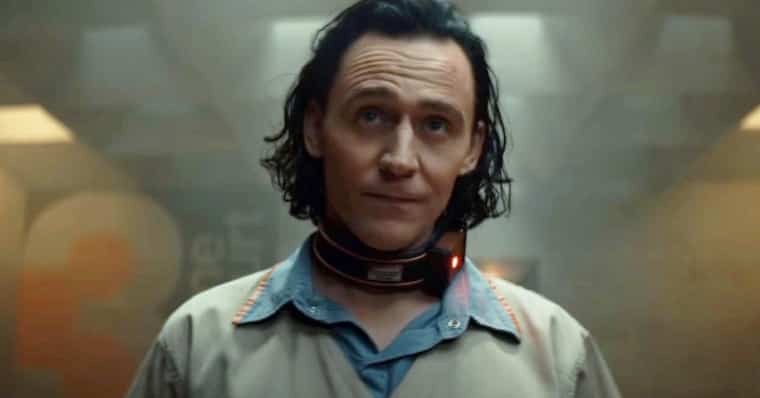 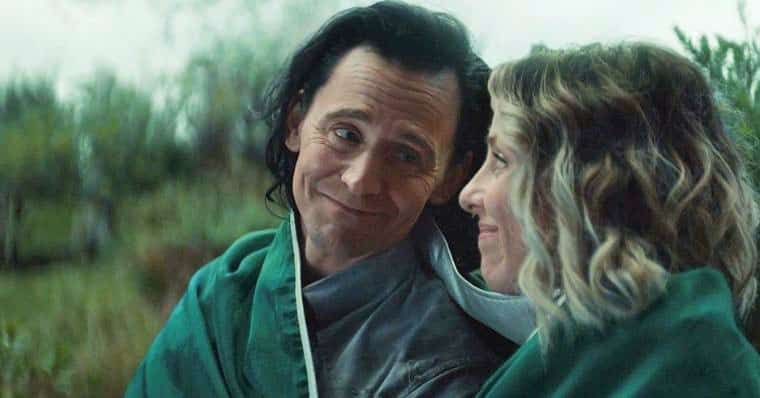 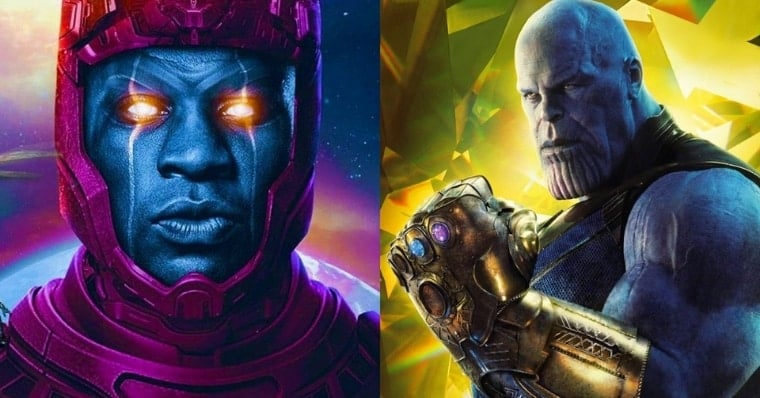