Funko’s terrifying new range of  Marvel Zombies Pop! Vinyl Figures, boasting zombified versions of some badass guys, must be one of my favorite Marvel releases in quite some time.

Which one-by-one Earth’s Mightiest Heroes were transformed into the universe’s most terrifying predators, and now the biting and moaning are beginning to take over the World!

Good news, though. It gives the comics, horror, and Halloween fans a chance to add some of their favorites pops to their Funko Pop! collection, like Wolverine, Deadpool, Hulk, Magneto, Silver Surfer, and more …

The Marvel Zombies line of Funko Pops! was teased at Toy Fair 2020 with a few amazing takes on zombified Marvel heroes and now confirmed in the Funkoween 2020 Event.

Where you can find all about Zombies, including the Marvel Zombies Funko Pop list as well as exclusives, release dates, and Shopping guides.

Some say the only good zombie is a dead zombie. We humbly offer a different take: The Best Zombie Is a Marvel Zombie!

Marvel Zombies debuted in 2005, kicking off a franchise in and of itself thanks to creators Robert Kirkman and Sean Phillips. A number of spinoff series and one-shots have emerged since then.

The story begins at a time when a good part of the common population is already infected and Magneto has just made sure that the last non-infected people have escaped. He himself, however, is less lucky. Although he is considered one of the most powerful mutants, he is eventually overwhelmed and – well – eaten.

The most obvious difference to other zombie stories, however, is that the zombies, apart from their hunger for the flesh of living beings, retain their complete personality and knowledge. This makes it even more difficult for non-zombies to escape, not to mention the mutants’ still existing super abilities…

Now Seriously… Zombie pops are here! Do you think you can live without a creepy zombie in your life?

“It began with a lightning bolt in the sky, and something that fell through the clouds – hunger brought it here – and it satisfied its hunger until there were no more marvel heroes…”
Available at:

The Funkoween 2020 Event made a series of horrifying Halloween Funko Pop themed announcements. The event summary can be found in the Funko POP! Halloween in May 2020 [List, Gallery, Exclusives]

” I came from a world of hurt, bub. The downer is that I never got to play it all out my way. Too many chefs in the kitchen. That’s all changed. Here… In your world… I’m not only the best there is at what I do… I’m the only one who can do what I do.” – Zombie Wolverine

“Don’t worry. I will free you before you die. Live flesh is so much tastier!” –  Lyja, the Invisible Skrull

“Hulk not bothered by puny Parker–and Hulk is angriest of all.” – The Hulk to Hank Pym

“I’m the best there is at what I do, and what I do ain’t pretty.” – Wolverine

“You were… an abomination. Best that you don’t darken the doorway of progress… of the cause… of the end times. You were dead… but living, too. And that’s not how it works. Dead is dead… for each and every one of us. Hrr If you weren’t turned inside-out right now, you might’ve come to appreciate that.” — Deadpool 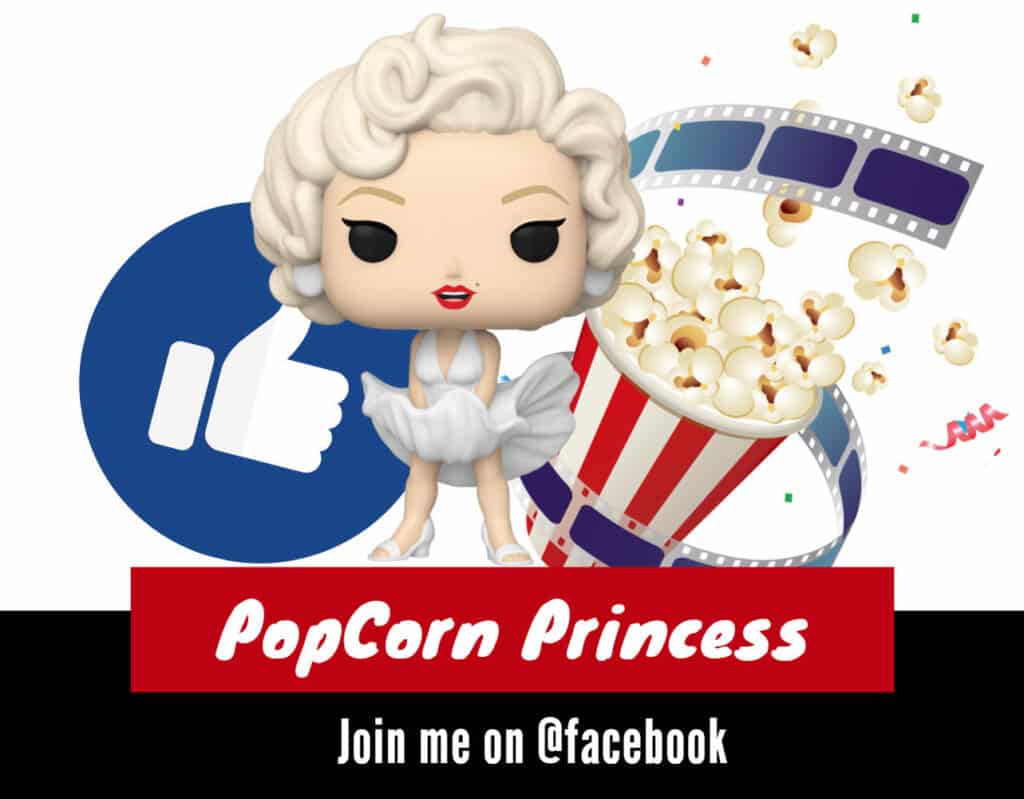