Man of Steel Emerged After Creative Block in Nolan's Batman 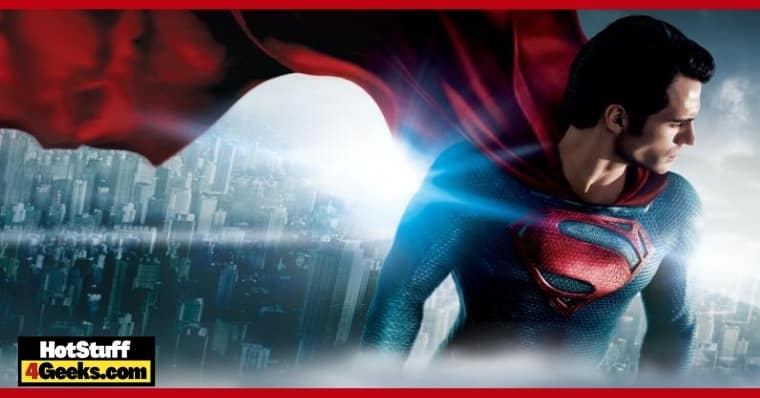 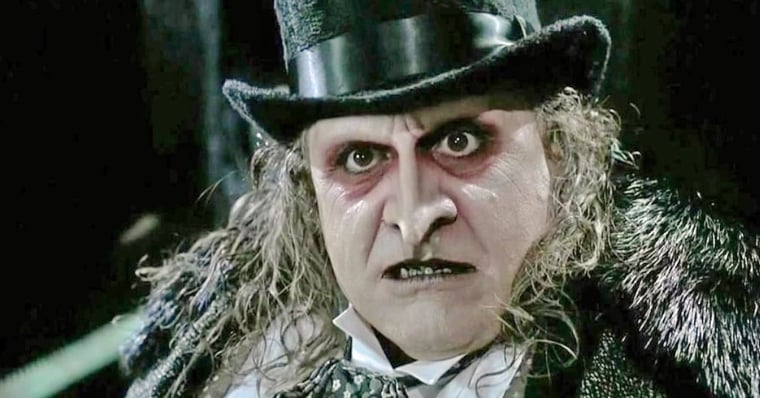 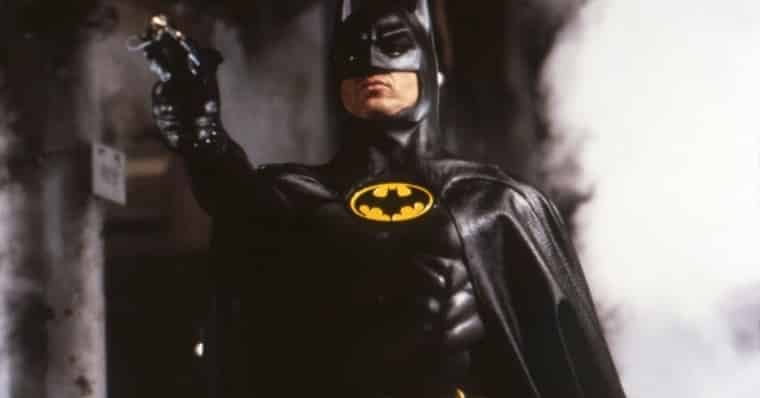 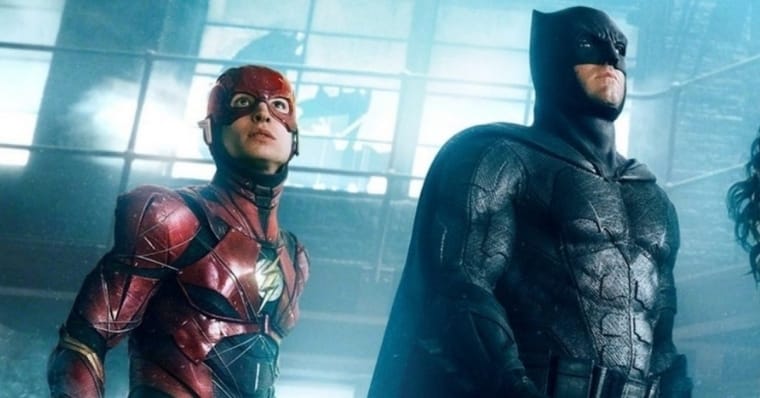 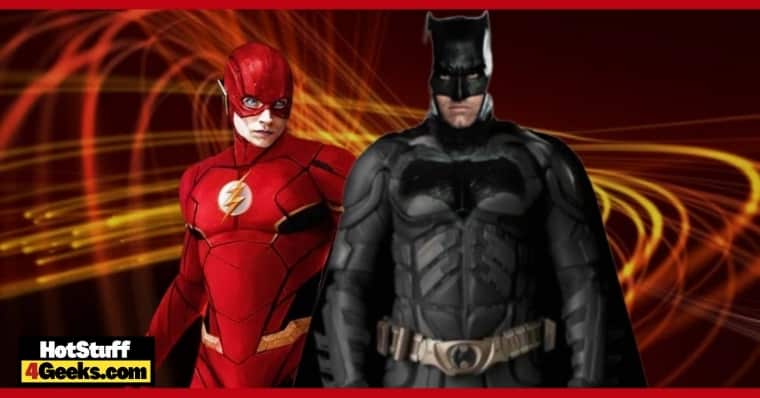