Storm is Coming? Who Michaela Coel will be in Black Panther: Wakanda Forever?

Storm is Coming? Who Michaela Coel will be in Black Panther: Wakanda Forever? 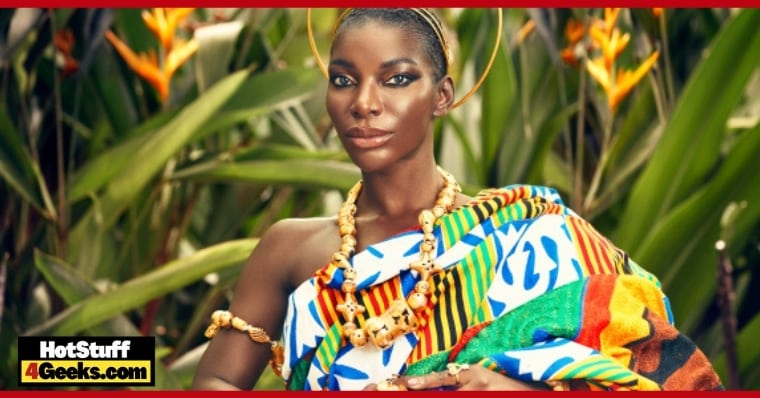 Actress Michaela Coel has just officially joined the cast of Black Panther: Wakanda Forever in a, so far, mysterious role. Is it possible that she will play the mutant Storm?

Since the sequel began production, some rumors have started to suggest that in the film there will be a war with the underwater kingdom of Atlantis.

Thus, Coel may play one of the first mutants in the Marvel Cinematic Universe (UCM) to be a major ally in that battle.

Storm even married King T’Challa in the comics, becoming an important part of Wakanda and the Black Panthers’ lineage.

Even in one of the comics, it was seen that T’Challa told the mutant that her powers were “a divine gift, passed down from her ancestors.”

However, it is important to remember that actor Chadwick Boseman tragically passed away, and Marvel has no intention of recasting the character – making the romance story fall flat.

However, a recent story could serve as inspiration for the character’s arrival: in a parallel universe, Storm was reinvented as Queen of Kenya. It would make a lot of sense, wouldn’t it? 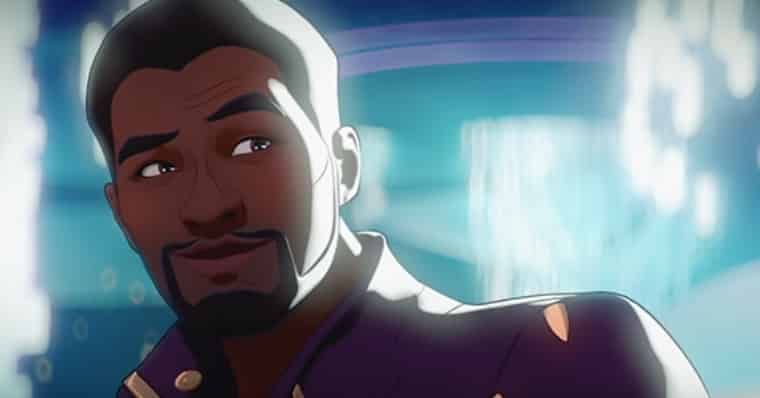 Chadwick Boseman‘s performance as T’Challa for the What If…? series originally inspired the second Black Panther film. However, the actor passed away at the age of 43 in August last year after a battle with cancer, which ultimately changed all of the studio’s plans for the film.

In What If…? second episode, we are introduced to a T’Challa who becomes the Star-Lord of Guardians of the Galaxy instead of Peter Quill.

This version of the character is immensely more fun than the original movie version. But, according to Marvel Studios president Kevin Feige, Chadwick Boseman would like it implemented in Black Panther 2.

During the Shang-Chi and the Legend of the Ten Rings premiere on Monday (15), Feige recalled when Boseman brought up the idea:

“Somebody’s probably spoken about this already, but he came in, he read the episode that airs whenever it is, 24 hours from now, and then came back and said, ‘I really love this version of T’Challa.’

And we had a conversation after that with Ryan [Coogler, director of Black Panther 2] about how do we get some of this voice – none of the storyline – but just some of that voice into Panther 2.

And now, of course, it is remarkably sad and bittersweet, but I’m very happy we have it, I’m very happy he did it for us, and I’m excited for the fans to see it as well.”

And fans, of course, can watch the What If…? episode, available on Disney+ on 18. August. 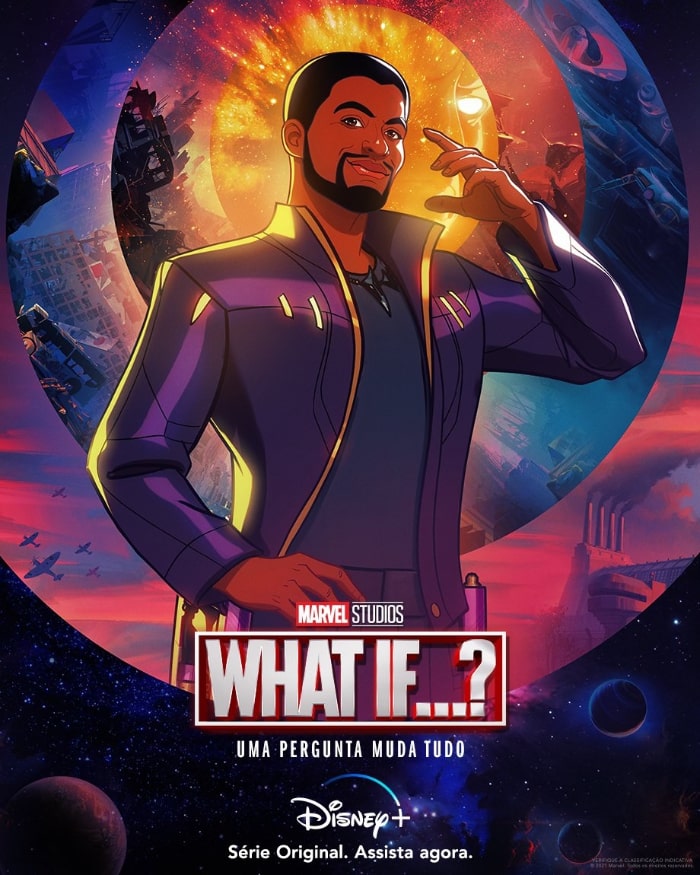 Meanwhile, without Chadwick Boseman, Black Panther: Wakanda Forever, the sequence for one of the biggest hits of the MCU will feature the returns of Angela Bassett, Letitia Wright, Lupita Nyong’o, Winston Duke, and Martin Freeman.

Filming began last month in Atlanta (USA), according to producer Kevin Feige. There are rumors that Namor (King of Atlantis) would be in Black Panther 2, which may bring a conflict between Wakanda and Atlantis.

However, the information has not yet been confirmed by Marvel Studios.

The film is scheduled for July 8, 2022, promising to honor Chadwick Boseman in various ways. 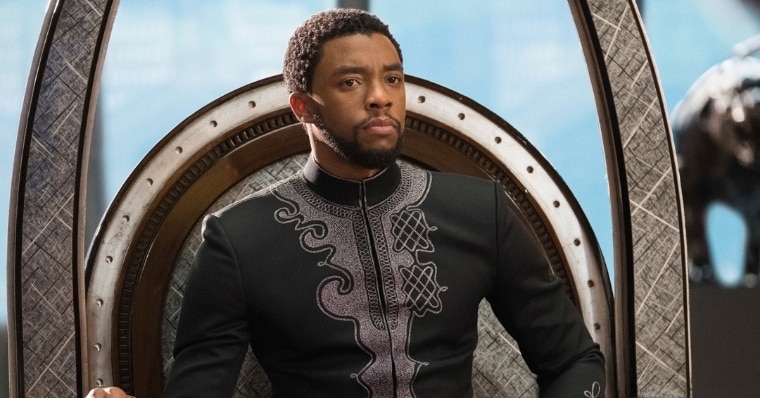 The first behind-the-scenes video from the Black Panther: Wakanda Forever filming has dropped on the web. The scene, at first glance, doesn’t seem to reveal much, but don’t be discouraged just yet!

Fans with a keen eye could see some writing on the wall of what appears to be the throne room in Wakanda.

The inscription hints that King T’Challa, a character played by the late Chadwick Boseman, will receive a memorial to honor his legacy.

The images revealed some pillars with words in the Wakanda language that, if translated as per the manual provided in ‘The Wakanda Files’, suggest phrases such as King T’Challa, Our Hero, It Was An Honor, Wakanda Forever, and Rest In Power.

The tribute establishes a way to eternalize the late king as the most powerful and above all other kings of Wakanda, ensuring that his influence is the most imposing.

BREAKING: The first behind the scenes look at BLACK PANTHER: WAKANDA FOREVER has surfaced online! 🐾

The video gives us a close look at one of the films sets, as it’s being constructed.

The production is remembered for the giant absence of Chadwick Boseman, who played King T’Challa.

In the video, posted by a Twitter profile, you can see the team still setting up the set structure, which seems to be a kind of throne room, with a huge panther made of black marble as adornment.

It looks like the much-praised Afrofuturistic look of the first film will be back in full force, even if Boseman’s absence will be sorely missed.

From the first film, some important names return from the cast, such as Letitia Wright (Shuri), the main candidate for Wakanda’s throne, and Angela Bassett, Lupita Nyong’o, Winston Duke, and Martin Freeman.

Filming has been rolling for about a month now. Black Panther: Wakanda Forever is expected to be released on July 8, 2022.