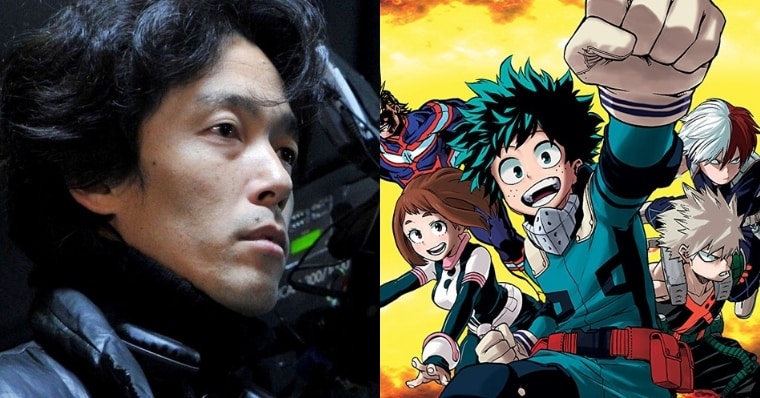 The superhero manga and anime series created by Kohei Horikoshi will have its own live-action movie, and the most recent information revealed the director’s identity.

The new My Hero Academia live-action movie has found Shinsuke Sato as director, and all the information has excited fans. After all, it’s Shinsuke Sato, a filmmaker known for his live-action adaptations.

It was first announced in 2018 that Legendary Pictures was developing a live-action version of the popular My Hero Academia series.

However, specific details about the film’s production have been kept under wraps ever since. That has changed, as Variety reported that the film got its director.

In recent years, Sato has been behind some of the most successful live-action anime adaptations, including Bleach, Inuyashiki, Kingdom, Gantz, Alice in Borderland, and more.

This will be Shinsuke Sato’s first English-language directorial effort.

In 2018, Alex Garcia and Jay Ashenfelter were chosen as supervisors for the project, part of the same label as Pokémon: Detective Pikachu. We do not know if the two are still involved in the actual development.

Unfortunately, no other details about the cast or script behind the project have been announced. Furthermore, there is no news yet on when this My Hero Academia movie will premiere, only that it will be distributed in Japan by Toho.

My Hero Academia (Boku no Hero Academia), released in 2014, is a manga series written and illustrated by Kōhei Horikoshi.

In the story, more than half of the world’s population has developed powers. The manga follows Izuku Midoriya, who dreams of becoming a superhero. So the boy begins studying at a hero school after helping Toshinori Yagi (All Might), the world’s #1 superhero, defeat a villain. 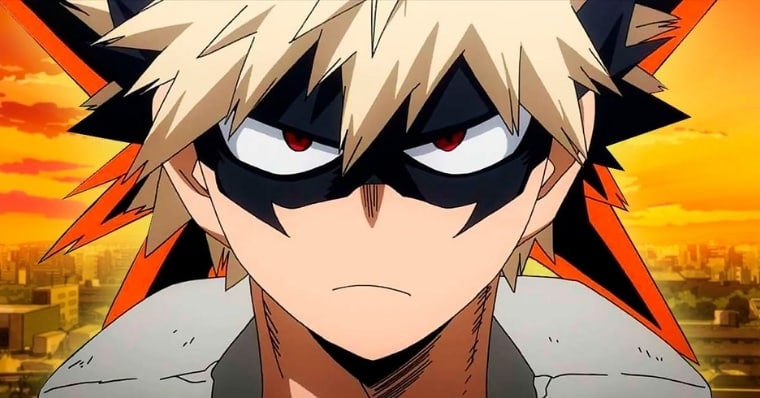 My Hero Academia: Bakugo’s Redemption With Midoriya is Completed

Katsuki Bakugo begins the story of My Hero Academia as a rival of Izuku Midoriya, and finally, his redemption arc has been completed.

The star-struck hero, who looked down on Deku for not having a quirk, gave an emotional speech to his colleague in the most recent chapter of the manga and proved himself to be a very different person than we were used to seeing up to this point.

In chapter 322, the Class 1-A students catch up with Midoriya, who is transformed into something hideous, driven by the confrontation with All For One and his assassins, which he wants to face alone.

Many try to convince him to get help, but Bakugo’s words seem to touch the hero the deepest and show the change in the character as a whole.

“Now, I don’t expect this to change a thing between us, but I gotta speak my truth. Izuku, I’m sorry for everything.

There’s nothing wrong with the path you’ve been walking down since inheriting One For All and following All Might‘s lead. But now you’re barely standing. And those ideals along ain’t enough to get you over the wall you’re facing.

We’re here to step in when you can’t hand it all on your own. Because to live up to those ideals and surpass All Might, we gotta save you the civilians at U.A., and the people on the streets.

Because saving people is how we win,” Bakugo says.

The temperamental hero ends his speech with an unexpected gesture, bowing to Midoriya in a sincere apology.

With the help of Bakugo and his friends, Deku has a much better chance of winning All For One once and for all. 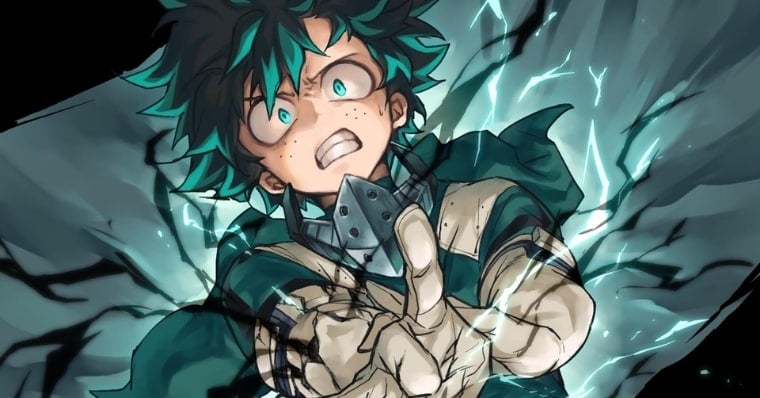 In the My Hero Academia manga, Izuku Midoriya goes through the darkest period of his life and takes on a new form, which now has an official name.

The hero knows that he may be the last One For All quirk bearer and is being pursued by All For One and his minions, who threaten to put everyone he loves in danger by forcing his removal.

His appearance is altered because of the hero’s mental state, estranged from his friends for fear of hurting them. He appears covered with a mixture of blood, dust, mud, and ash, making it all the more dramatic.

According to Horikoshi’s character sketches of Deku from BNHA Volume 31’s manga, the Deku you see in the most recent chapters is called “Dark Deku” and is covered with blood, dirt, mud, and ash. pic.twitter.com/N4OfeAxL3Q

As Dark Deku sets off on a near-suicide mission to take on All For One and his gang alone, his UA Academy colleagues try to bring him back to normal, making him realize that he doesn’t have to face this danger alone. Midoriya should undergo a new transformation in the following chapters.