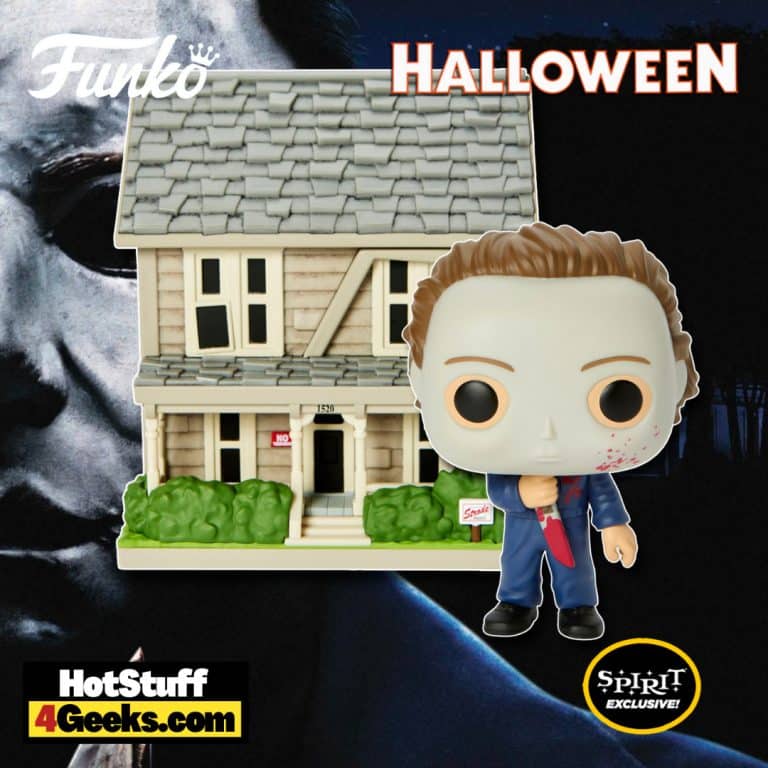 It’s actually surprising how menacing Michael Myers looks even when he is only 4 inches tall! This Funko Pop Town: Halloween – Michael Myers with House Funko Pop! Vinyl Figure – Spirit Halloween Exclusive is holding a bloody knife and looks like he just got gone with another murderous rampage!

Michael Myers is the well-known killer from the Halloween franchise. However, what makes fans fascinated by him is the mystery surrounding the frightening figure.

As it turns out, the serial killer simply stalks to death. With no facial reactions, hidden by the iconic mask, Michael Myers leaves a trail of blood wherever he goes.

This October, Michael Myers, one of the most terrifying villains in movie theaters, returned to the big screen in the second film of the new Halloween trilogy.

Halloween Kills, as usual, made Halloween night in the sleepy Illinois town of Haddonfield a veritable pandemonium.

Add one of ours favorite horror movie characters to your home decor. This pop figure set includes a Michael Myers Pop Figure alongside a Funko Myers House and will always remind you of your favorite spooky moments in Haddonfield.

Michael Myers with House Funko Pop! is now available at the links below (click to jump!) 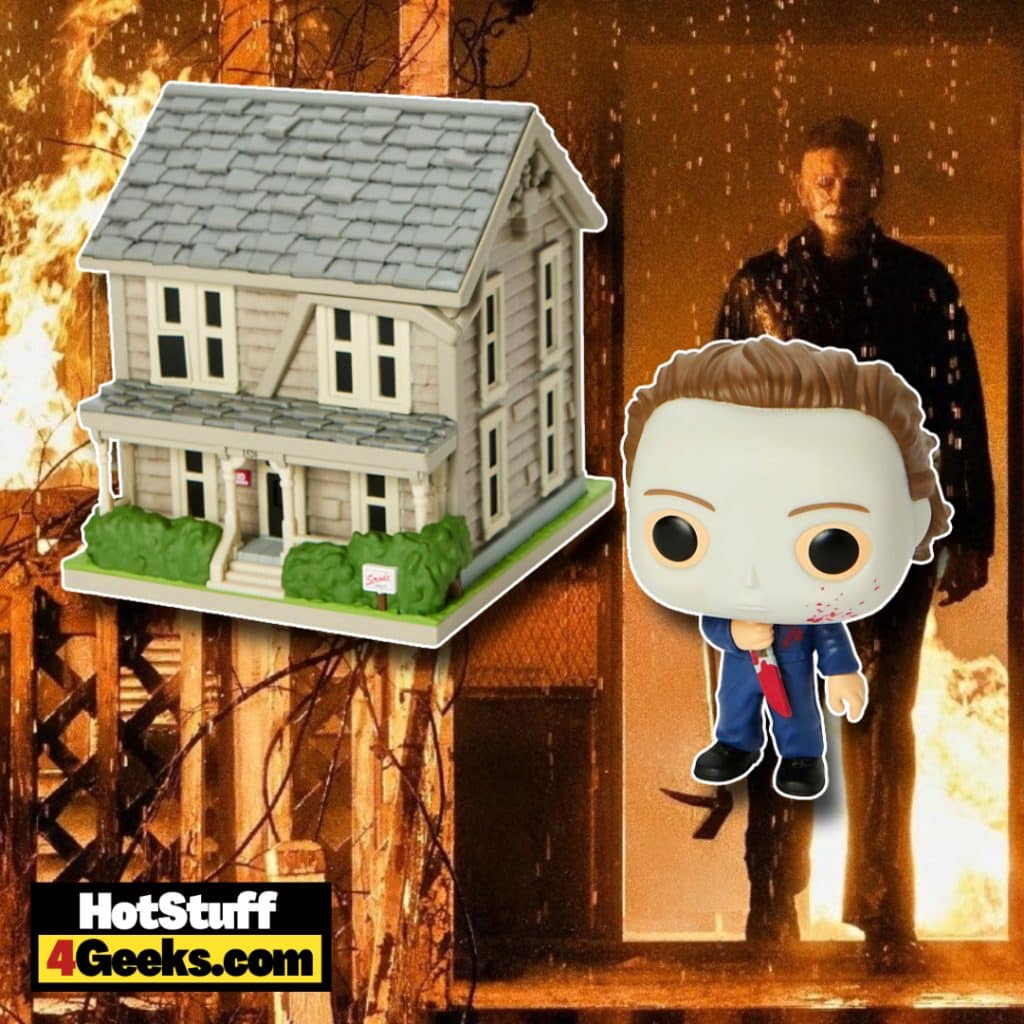 The iconic villain was first portrayed in 1978 by John Carpenter and Debra Hill.

In the first film, we are introduced to the child figure of Michael, and we can notice that, despite living in a home with no traces of structural problems, the young man begins to show traces of psychopathy.

According to the original 1978 production, in a psychotic break, Myers, only six years old, stabs his own sister to death on Halloween night.

After the murder, the youngster is committed to a clinic for people with social disorders.

What they certainly did not count on was that despite the care of Dr. Samuel Loomis, fifteen years later, the patient would escape from the hospital and begin a series of murders in an uncontrolled manner.

From the point of view of director Rob Zombie, who produced the remake of the Halloween story, we would again see an introspective young man, only more brutal.

In this version, young Michael kills one of his sisters and her boyfriend, his stepfather, and a classmate at school. 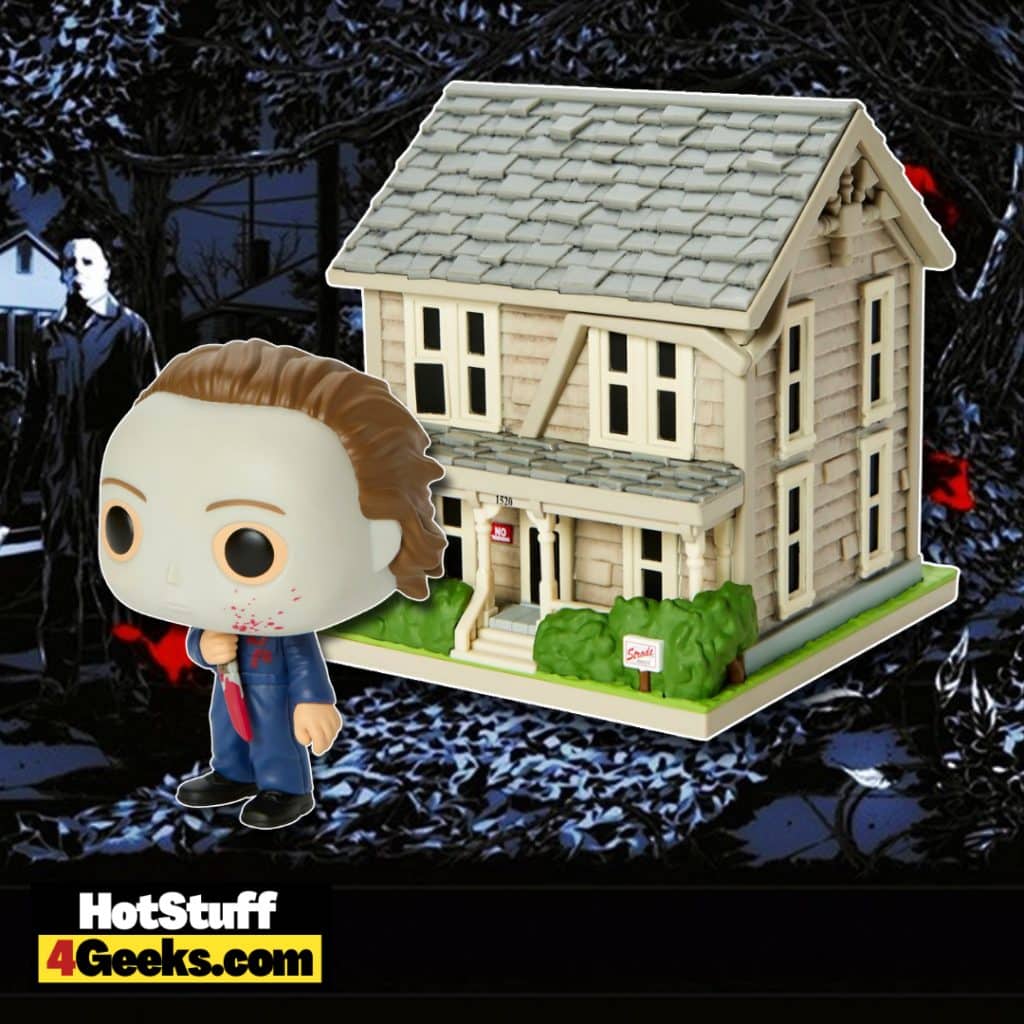 Michael Myers with House Funko Pop! is now available at the links below (click to jump!)

In the opposite of the original film, and the first of this new reboot, besides taking the term “Kills” literally, the directors decided to resurrect a concept that was not well accepted by lovers of the saga.

The idea that Michael Myers could represent a supernatural being was already mentioned in the franchise’s first sequence and did not please fans at all!

In the new sequel, the part of “Kills” is taken literally due to the number of victims the serial killer leaves along the way. Michael Myers kills about 20 people, a considerable number compared to the predecessor and the original work.

Halloween Kills features very graphic imagery and violence which may not be suitable to all audiences.

So, what can we expect from Halloween: Ends?

Is Myers really a paranormal being?

Or will we see a new “definitive end” to the saga?