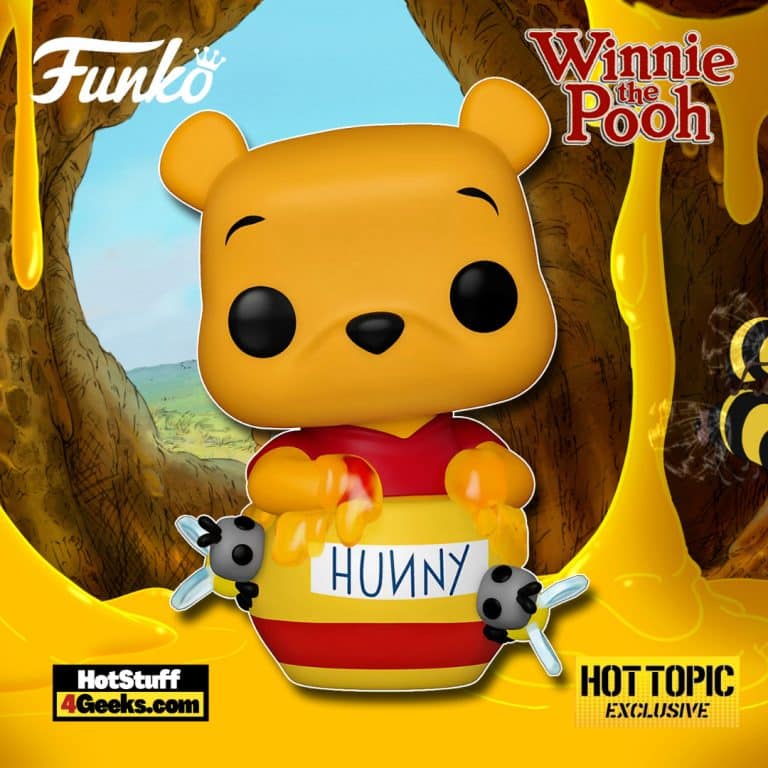 It is with some confidence that I can say that everyone knows Winnie The Pooh. So if you can’t tell his adventures, you at least know the figure of the lovable Bear.

Much by dint of Disney’s marketing, which has held the rights to the character for 60 years, it is inevitable that the popular figure continues to melt the hearts of the young (and not only), even when he is trapped in a honey pot. 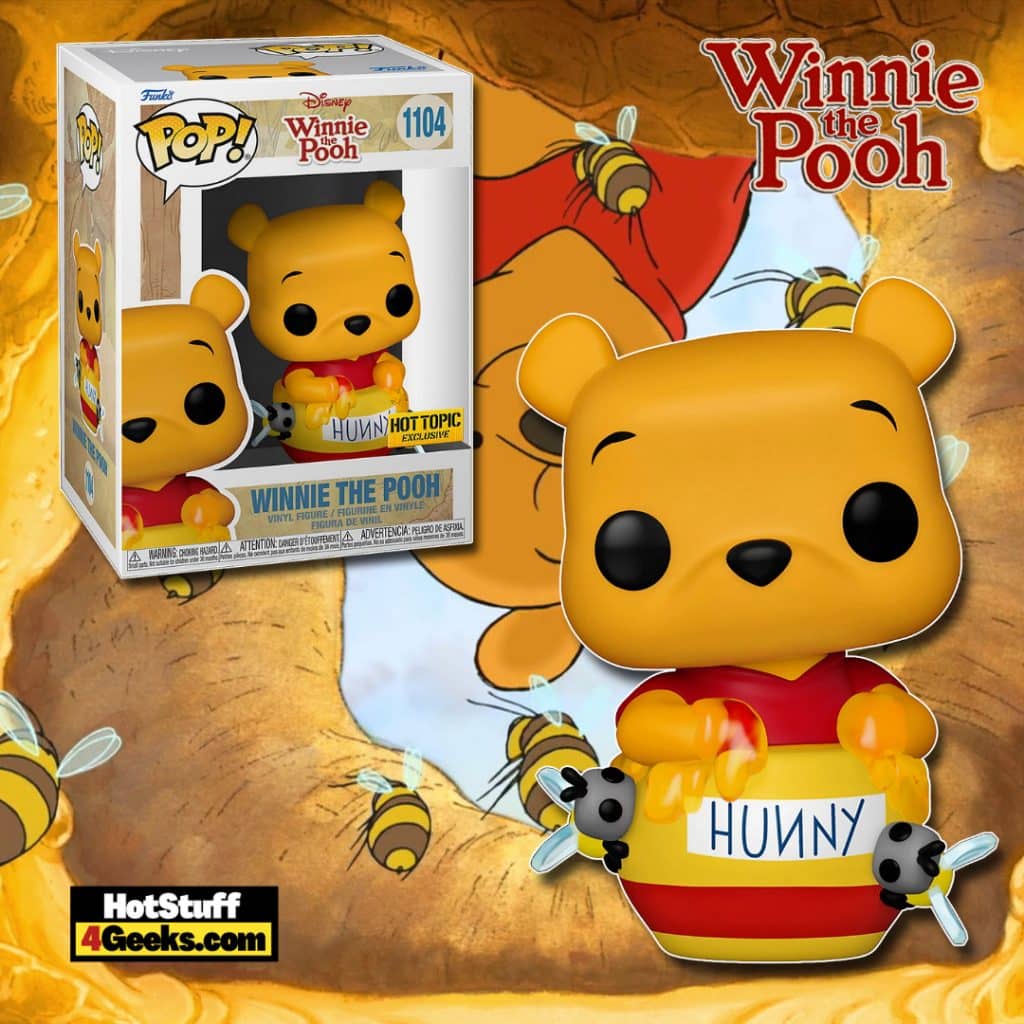 The story of Winnie The Pooh begins long before the book was published in 1926, under the signature of A. A. Milne.

It goes back to 1914 in Winnipeg, Canada, when World War I veteran Harry Colebourn bought a bear cub from a hunter and named it Winnie. For a while, this cub became the mascot of the Army Veterinarian’s platoon, which used to treat only horses.

When the time came for the platoon to leave, Harry asked for a permit to take the calf to London and deliver it to the Zoo. And it was here that little 4-year-old Christopher Robin Milne became enchanted by the Bear.

This begins the literary story we all know. The boy’s father, A. A. Milne, started writing stories around Winnie, the Bear by adding all his son’s stuffed animal friends and memories from his own childhood.

From real-life to the adventure pages, there is an almost enchanted forest where a single human lives, the boy Christopher Robin, surrounded by his friends: Eeyore, Piglet, Kanga, Roo, and Tigger.