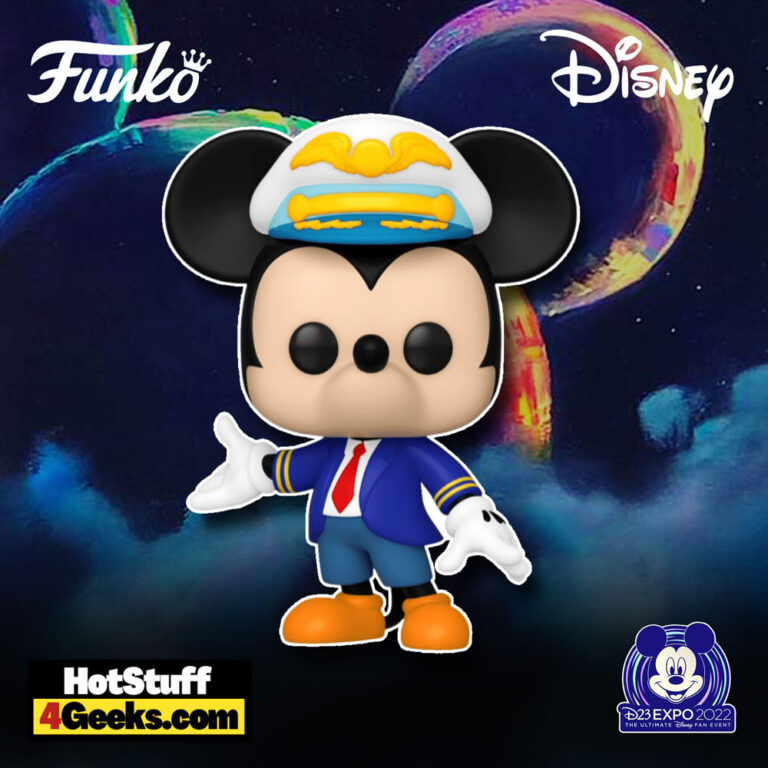 You can’t have a real D23 Expo without Mickey Mouse! So the world’s most famous rodent will be wearing his iconic pilot blue suit at the Expo.

That’s because this year, Mickey will be flying the Walt Disney plane that’s being restored and put on display at the Expo.

Of course, Mickey is no stranger to flying. He’s been piloting planes since his days as a test pilot for Plane Crazy.

But this will be his first time flying the Walt Disney plane, and he’s eager to show it off to all the Disneyland fans at the Expo.

The D23 Expo 2022 exclusive, Mickey Pilot (Blue Suit) Funko Pop! Vinyl Figure can be found at the links below as soon as the online sale begins (click to jump!) 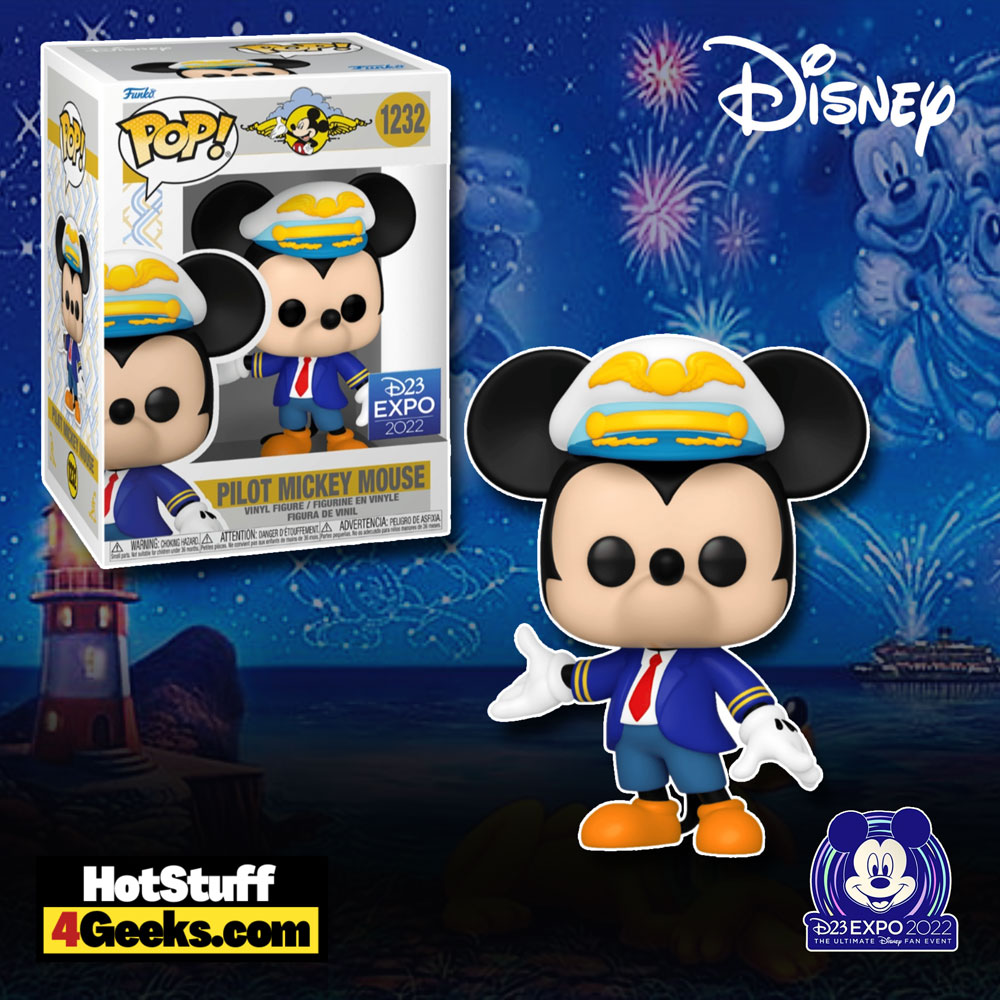 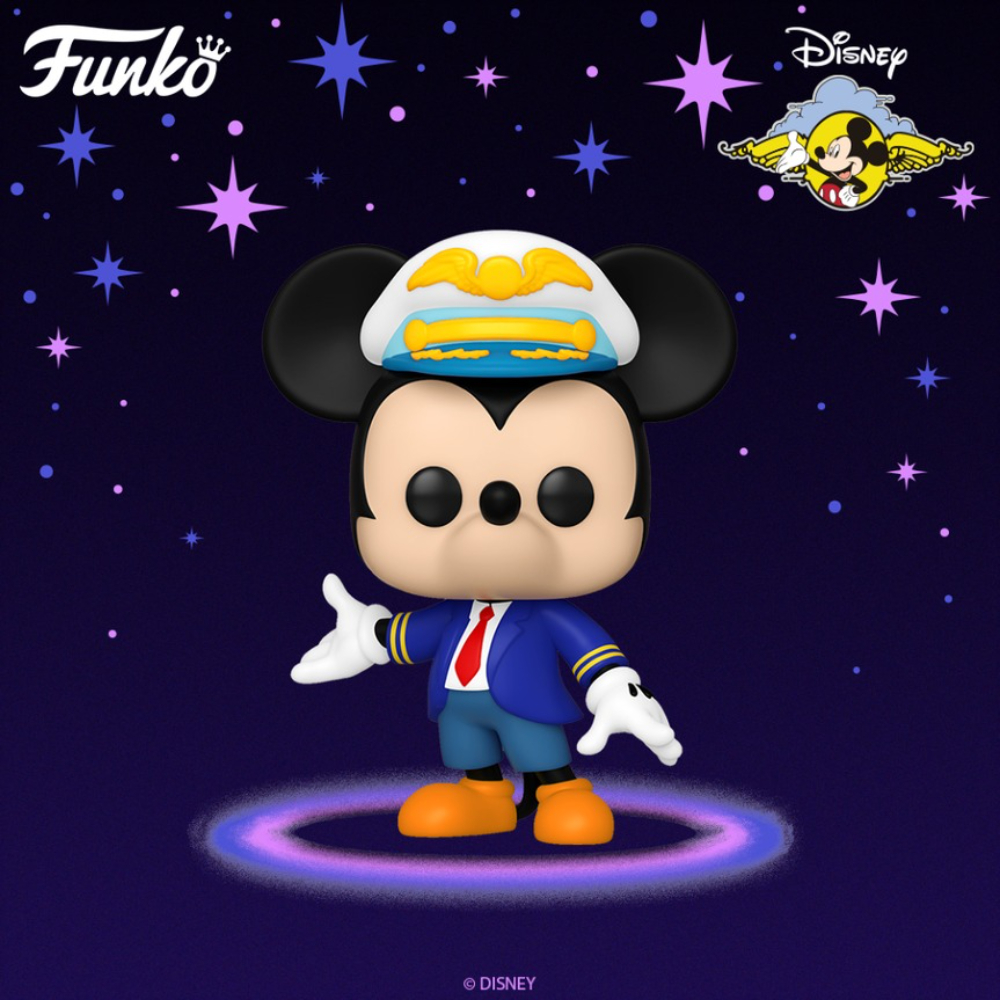 Walt Disney was no stranger to anthropomorphic animals. His early cartoons featured a menagerie of creatures that walked, talked, and even danced like humans.

However, it wasn’t until 1928 that he created his most famous character, Mickey Mouse.

Inspired by a pet mouse that he kept in his office, Disney set out to create a character that would appeal to both children and adults.

He gave Mickey big ears to make him more childlike and small enough to fit into a child’s hand.

To make Mickey more expressive, Disney gave him human-like facial features. And to make him more relatable, he gave him a mischievous and lovable personality.

With his signature look and endearing personality, Mickey quickly became the face of the Walt Disney Company.

Today, 94 years after his debut, Mickey Mouse remains one of the world’s most popular and recognizable characters.

Thanks to Walt Disney’s vision, Mickey is truly an icon and, to whom it may concern, a great pilot!