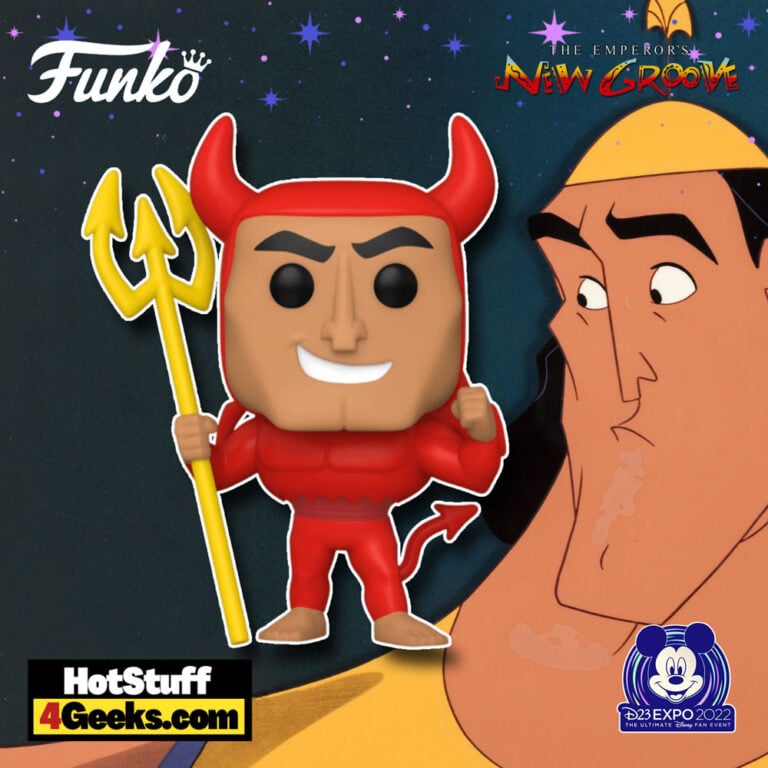 Kronk is one of those guys who always seems to find himself in the wrong place at the wrong time and in the middle of other people’s schemes.

He somehow ended up working as an adviser to the evil Yzma, even though he’s really just a big lug who just wants to help people.

These days, Kronk is finally doing what he loves – running his own restaurant. Even though he had some bad luck in the past, things seem to be going well for him now.

The D23 Expo 2022 exclusive, Devil Kronk Funko Pop! Vinyl Figure can be found at the links below as soon as the online sale begins (click to jump!) 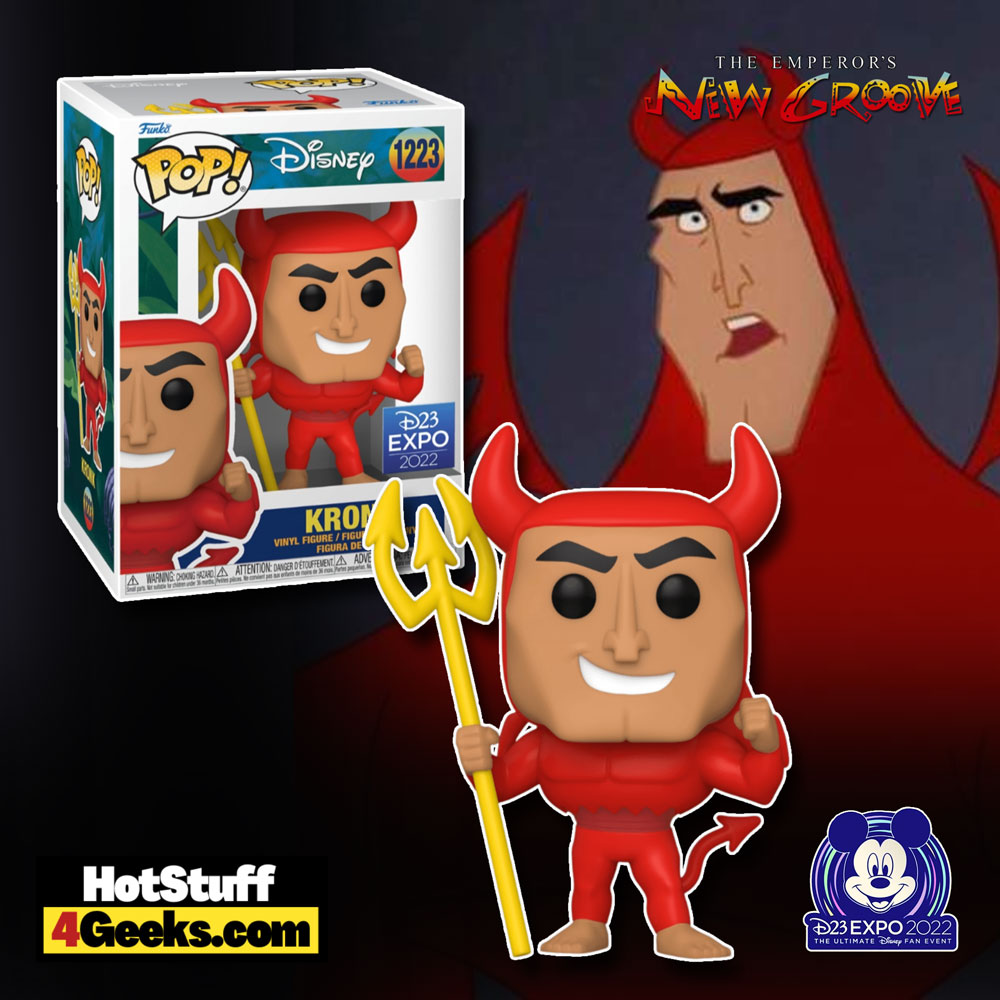 While Emperor’s New Groove may be centered around the lovable llama, Kuzco, it’s hard to deny that the scene-stealing star of the show is Kronk, Yzma’s bumbling sidekick.

Voiced by Patrick Warburton, Kronk is the epitome of a henchman who always seems to be one step behind his master.

However, despite his comic relief status, Kronk is actually a skilled demigod who is more than capable of taking care of business when it needs to be done.

In fact, it is Kronk who ultimately defeats Yzma and helps Kuzco to reclaim his throne.

So while he may not be the smartest guy in the room, Kronk is undoubtedly one of the most lovable and hilarious characters in Disney’s Emperor’s New Groove. 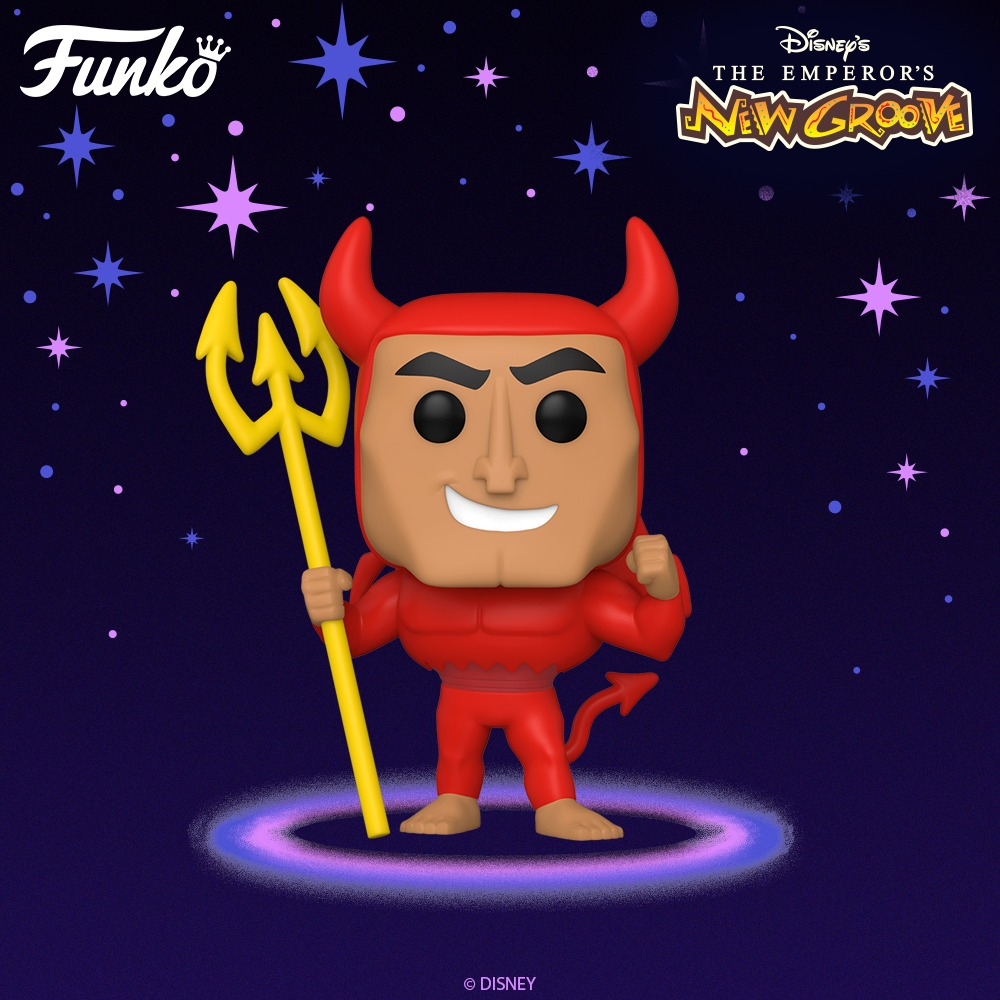 The film gained a lot from Sting’s soundtrack (although many songs got lost along the way), who was nominated for an Oscar for Best Original Song with “My Funny Friend and Me.”

The film tells the story of a young, self-centered Inca emperor, Kuzco, who, in a fury of arrogance, dismisses his advisor, the goddess Yzma.

But the evil Yzma turns the emperor into a lama so she can take over the entire empire.

Lost and abandoned in the jungle, Kuzco has to ask Pacha, a poor peasant he had fired, for help.

Now, the young emperor depends only on Pacha to return home and to his human form.