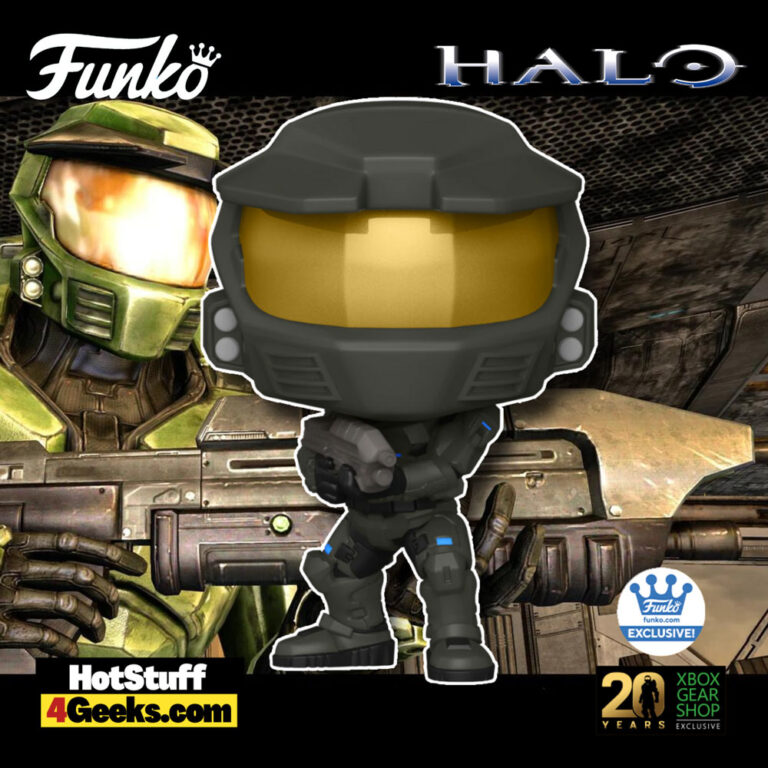 It’s hard to believe that it has been 20 years since Halo: Combat Evolved first graced our screens. In the two decades since its release, Halo has become one of the most iconic first-person shooters of all time, spawning a multimillion-dollar franchise and a passionate community of fans.

And it all started with a little game about a super-soldier who battles aliens on a mysterious ring-shaped world.

So, celebrate Halo’s 20th anniversary with the exclusive Master Chief with MA5B Assault Rifle Funko Pop! that can be found at the links below (click to jump!) 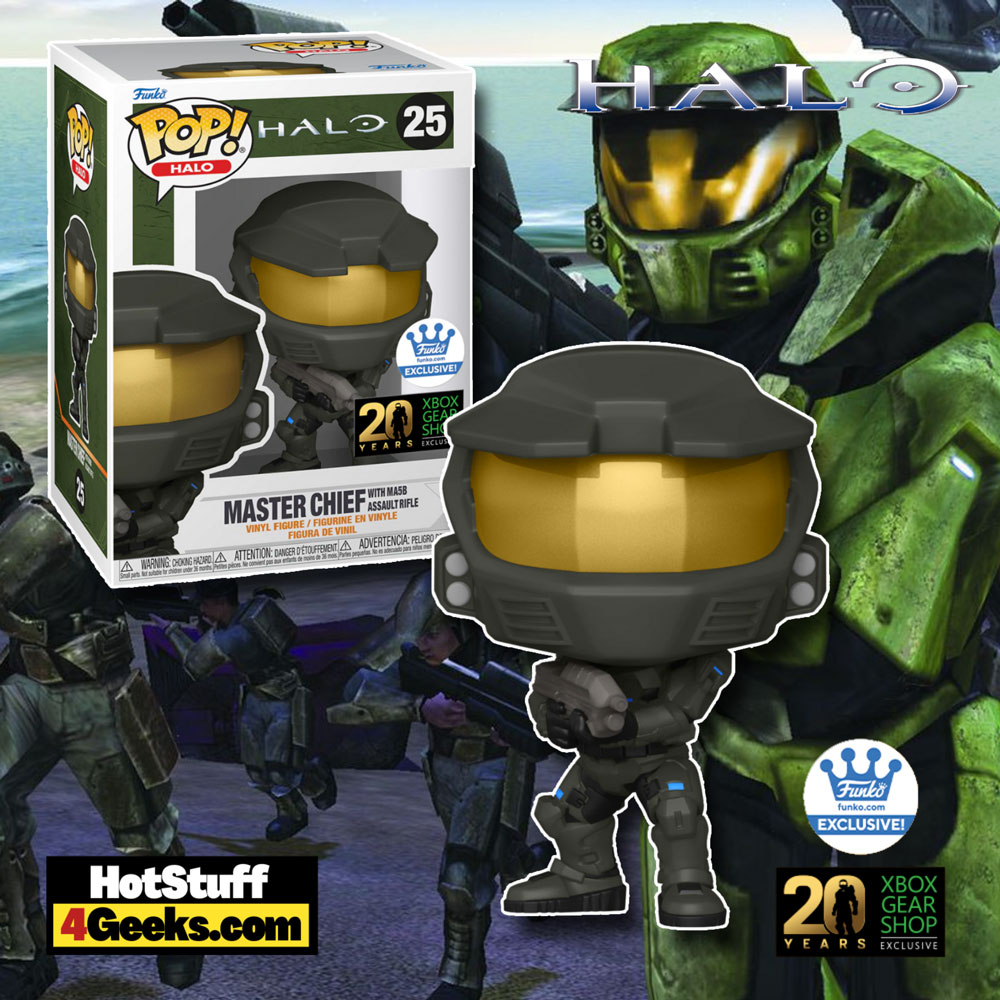 Halo: Combat Evolved was one of the first games to feature a truly cinematic experience, with a sweeping orchestral score and highly-detailed graphics.

It also popularized the use of vehicles in first-person shooters and introduced the now-iconic character of the Arbiter.

Looking back, it’s amazing to see how much Halo has changed over the years. The original Halo was a cutting-edge shooter in its day, but it looks primitive compared to today’s standards.

Nevertheless, it remains a delightful game, thanks to its tight controls, varied arsenal, and brilliant level design.

It’s also fascinating to see how many elements of Halo’s design have become commonplace in other shooters. From regenerating health to rechargeable shields, many of Halo’s defining features have now become industry norms.

Yet, to this day, Halo: Combat Evolved remains one of the most influential and beloved games of all time. As we celebrate its 20th anniversary, we can reflect on its impact with fondness and gratitude.