The pop movie poster is now available for pre-order at the links below – click to jump or scroll to continue reading!

When Star Wars: A New Hope first hit theaters in 1977, it was an instant classic. Audiences were enthralled by the story of a farm boy who goes on a daring adventure to save a princess.

The movie’s popularity has only grown in the decades since its release, making it one of the most iconic films of all time.

And what better way to show your love for this timeless tale than by collecting one of the most recognizable movie posters in existence?

The young Jedi Luke and his R2 droid are perfectly replicated in this special collectible. The figure features Luke in his iconic white tunic and blue pants outfit with his blonde hair.

His R2 droid is paired with him, beeping and whistling in true loyal droid fashion.

You can almost hear John Williams’ epic score playing in the background as you display this remarkable piece of movie poster art.

A New Hope – Luke Skywalker with R2-D2 Funko Pop! Movie Poster is now available for pre-order at the links below (click to jump!) 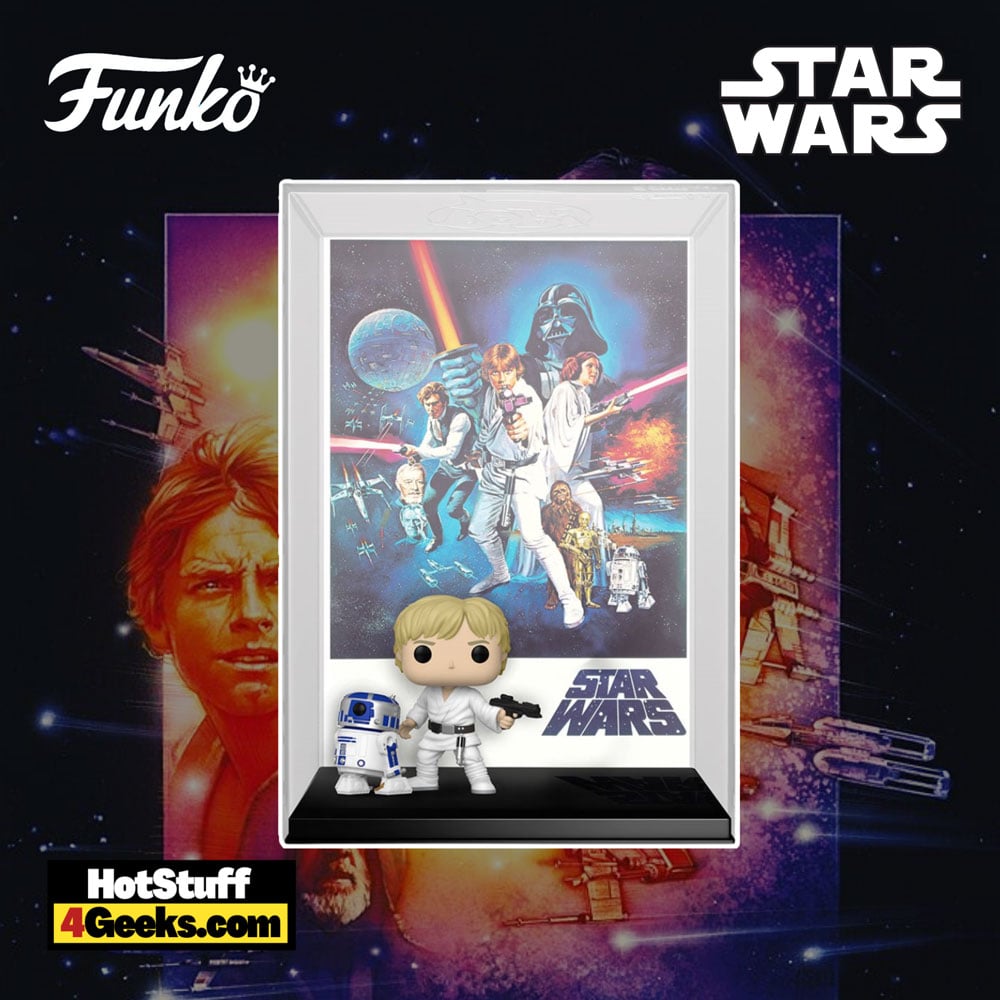 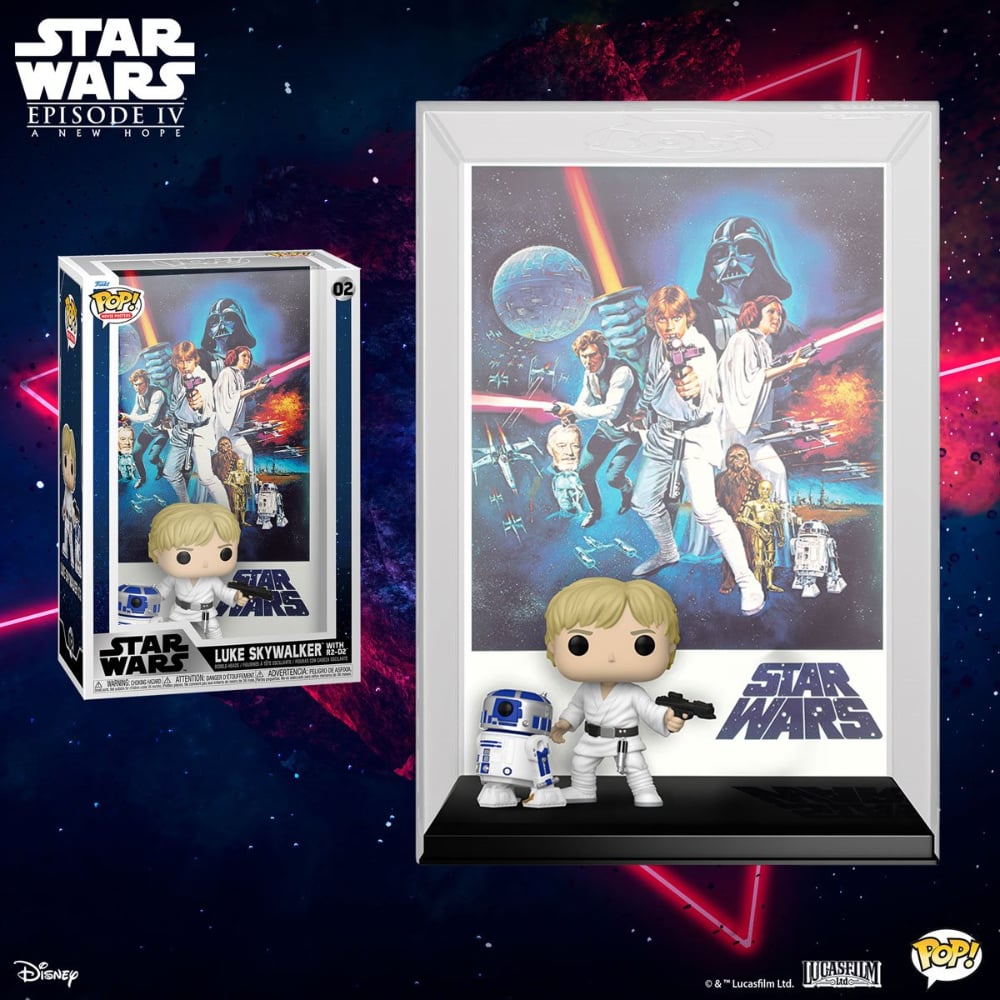 When George Lucas released the first Star Wars movie in 1977, he had no idea it would become one of the most popular franchises of all time.

Not only did the film spawn multiple sequels and prequels, but it also had a profound impact on pop culture.

Star Wars has left its mark on the world, from fashion to music to movies.

It’s a classic story of good vs. evil, with some of the most iconic characters in cinematic history.

And let’s not forget the amazing soundtrack by John Williams.

Many artists, including classic rockers like Queen and Weezer, have covered the movie’s catchy soundtrack.

And its impact can even be seen in other movies, with countless directors and writers admitting that Star Wars significantly influenced their work.

It’s clear that Lucas’ little space opera has had a pretty big impact on the world. Love it or hate it, there’s no denying that Star Wars is one of the most influential movies ever made.

Even if you’re not a “Star Wars” fan, you have to appreciate this movie’s impact on pop culture.

It’s a true classic and a must-see for any film lover.