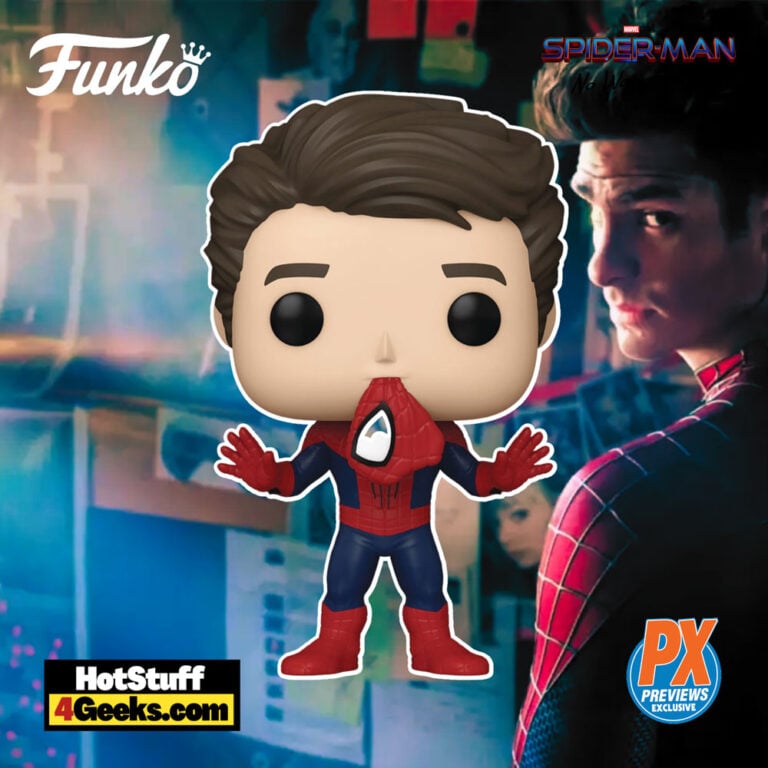 There’s something special about the Amazing Spider-Man. Maybe it’s how he swings through the city easily or how he always seems to land on his feet. Whatever the reason, this superhero has captured the hearts of Funko fans everywhere. That’s why I’m excited about the new Funko Pop! Marvel: Spider-Man: No Way Home – Amazing Spider-Man (Andrew Garfield) with Mask in Mouth Funko Pop! Vinyl Figure – PX Exclusive.

This pop figure features Andrew Garfield as Spider-Man in his iconic red and blue suit in “Spider-Man: No Way Home – Amazing Spider-Man,” bringing a perfect mix of wit, humor, and heart to the character of Peter Parker.

Garfield quickly won over fans with his energetic performance as the wall-crawling superhero. He brought an infectious energy to the role, and his chemistry with other actors was undeniable.

Garfield made the character his own, and he helped to make “The Amazing Spider-Man” movies and the most recent “Spider-Man: No Way Home,” some of the most enjoyable superhero films in recent memory.

The PX Exclusive, Amazing Spider-Man (Andrew Garfield), is now available for pre-order at the links below (click to jump!) 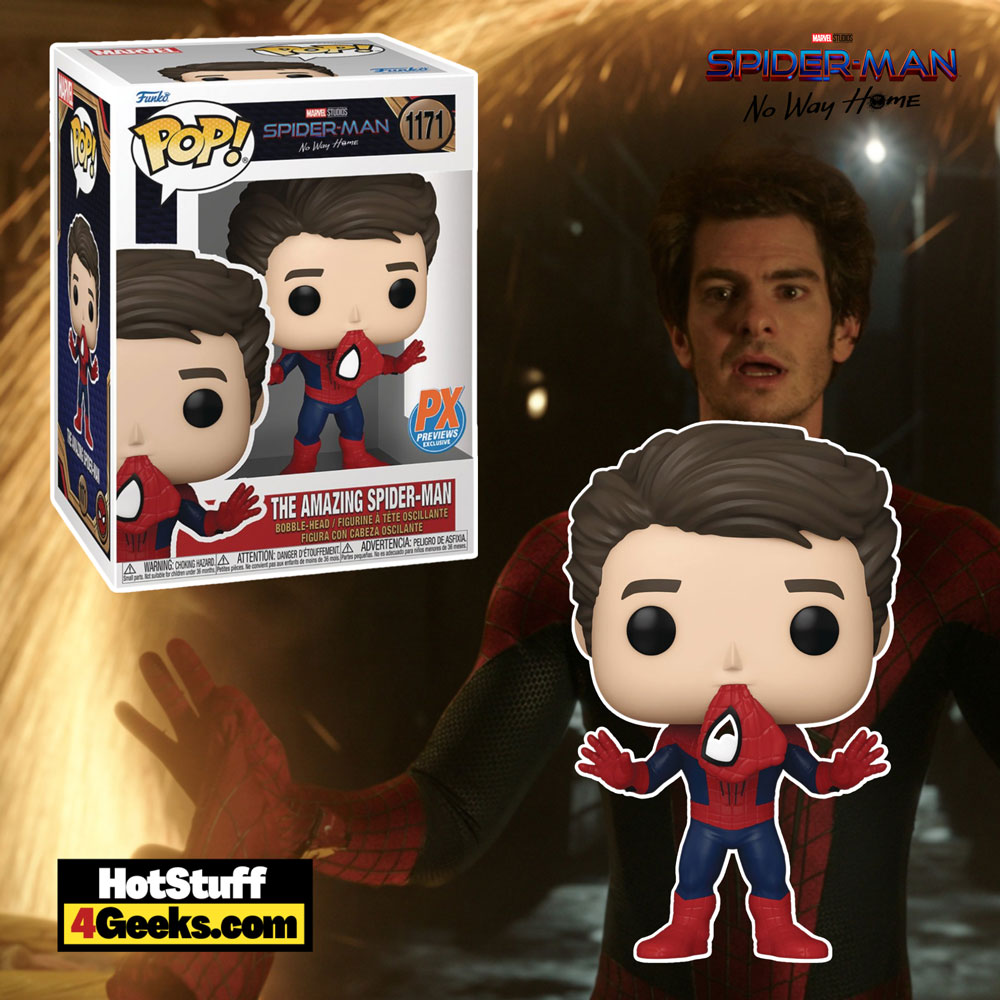 When it was first announced that Andrew Garfield would be playing Peter Parker in the Amazing Spider-Man movie series, there were some skeptics.

After all, Garfield is British, and Parker is supposed to be a quintessential All-American boy. However, Garfield quickly won over audiences with his charming performance as the wall-crawling superhero.

In addition to his charisma, Garfield also brings a sense of humor to the role that is often lacking in other superhero movies.

As a result, Garfield’s Spider-Man is both funny and heroic, and he quickly became one of the most popular characters in the Marvel Cinematic Universe.

With three successful movies already under his belt, it’s clear that Garfield was the perfect choice to play Spider-Man.

Most people don’t know, but  Andrew Garfield actually has a fear of spiders.

Garfield revealed that he had to confront his fears head-on while filming the movies.

“I had to go to therapy for my arachnophobia while we were shooting,” he said. “It’s true! I was talking to my therapist about how I was getting over my fear, and she said, ‘

Well, you’ll have to face your fear at some point.’ So I was like, ‘OK, I’ll do it in front of millions of people then.'”

Thankfully, Garfield overcame his fears and gave a believable performance as the web-slinging superhero.

He even joked that he might have to return to therapy now that he’s done with the role!