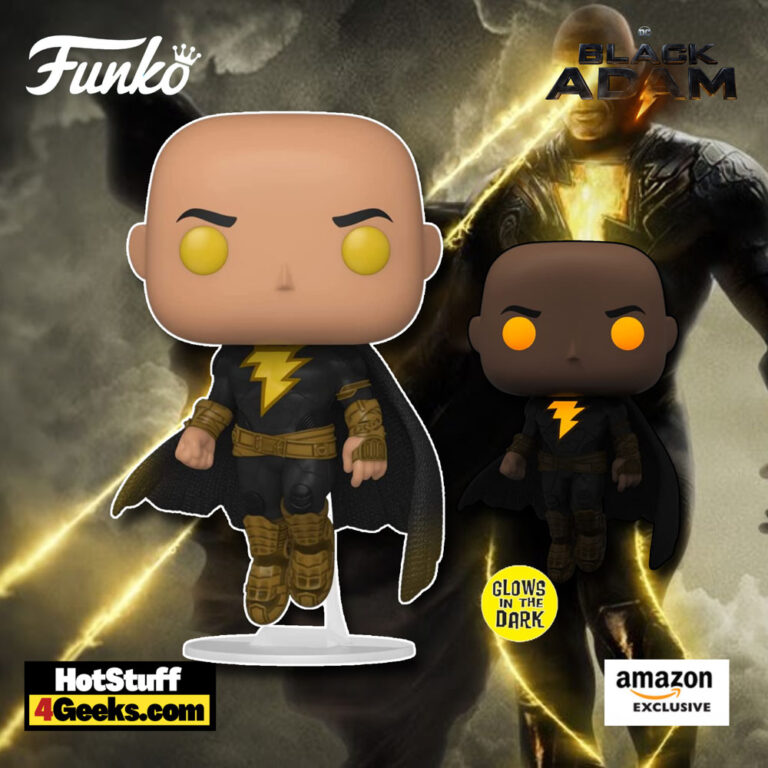 Some people might say that Superman is the coolest superhero around, but they clearly haven’t met Black Adam. This powerful superhero comes from the DC Universe, and he definitely knows how to make an entrance.

For one thing, he has super strength and speed, which come in handy when he’s fighting crime. He also has magical abilities, which give him an extra edge against his opponents.

But what really sets Black Adam apart from other superheroes is his style. His badass attitude is downright magnetic.

Black Adam Flying With Cape Glow Funko Pop! is now available for pre-order at the links below (click to jump!) It’s expected to be released on December 4, 2022. 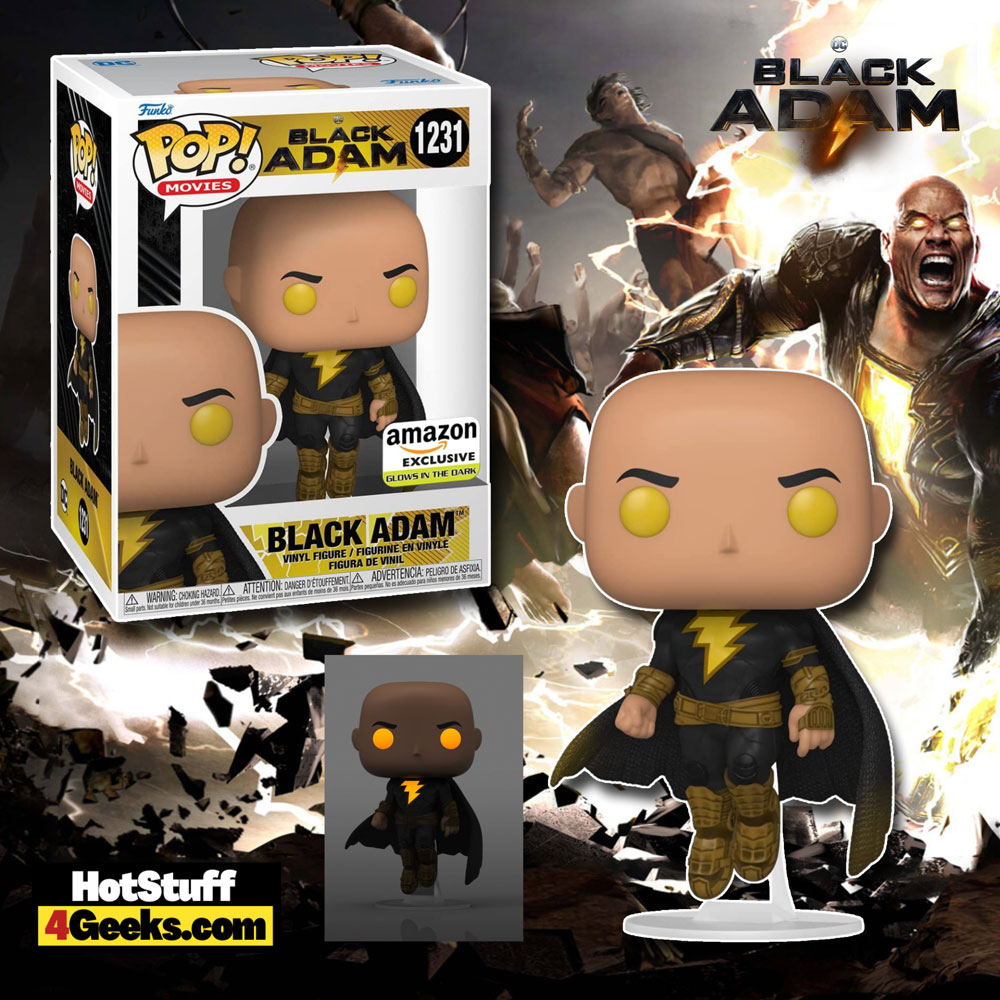 Even though he is played in the movie by such a beloved actor as Dwayne “The Rock” Johnson, the first trailer for Black Adam in DC FanDome 2021 features him as an assassin, raising the question of whether or not he will be a hero or be a villain in the film.

Black Adam has been rumored for a big-screen debut since 2006 when New Line Cinemas showed interest in producing a Shazam movie starring Dwayne Johnson as the hero’s arch-nemesis, Black Adam, also known as Teth-Adam.

Since then, the character’s growing popularity and status as one of DC’s most powerful figures has only grown, leading Warner Bros. to officially give Johnson his own spin-off as the character in 2017.

While details about the film’s plot have been relatively few, there are a few things that fans know for sure. The film will not feature Zachary Levi playing Shazam and will use the Justice Society of America as an “antagonist” and a threat to the ruler of Khandaq.

Also, based on the teaser trailer images, we can assume that the film will be a narrative of the character’s origins, as an ancient Khandaq killed Adam before being accidentally resurrected by an expedition team that found his tomb.

Considering that Adam fights a bloody war in the comics against the rulers who now rule Khandaq in the present day, we can also assume that the film may follow Adam in a fight against the Justice Society of America and liberation of his former kingdom.

Check out more Black Adam pops from the movie here.