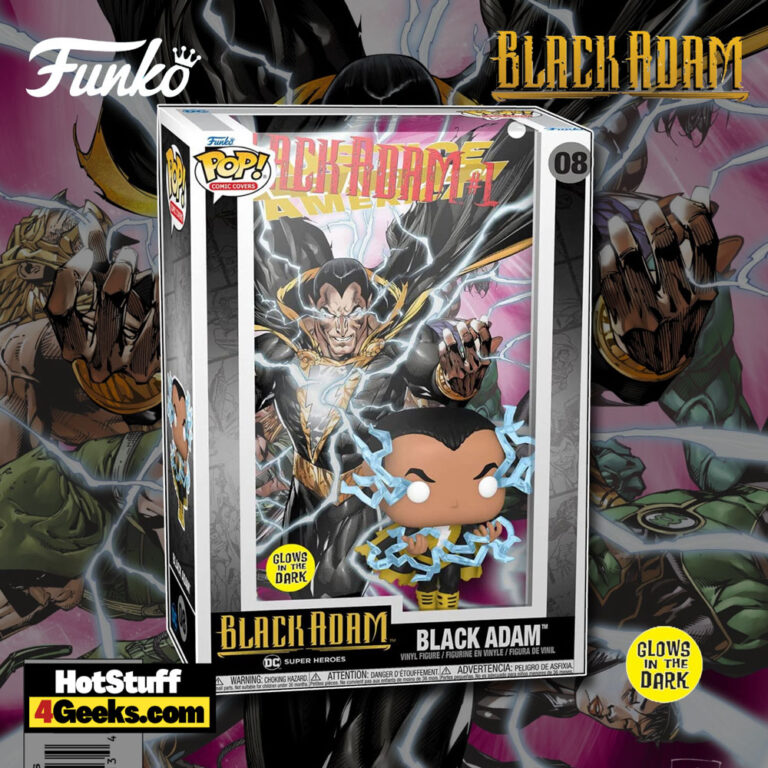 Something that super fans don’t want to miss… 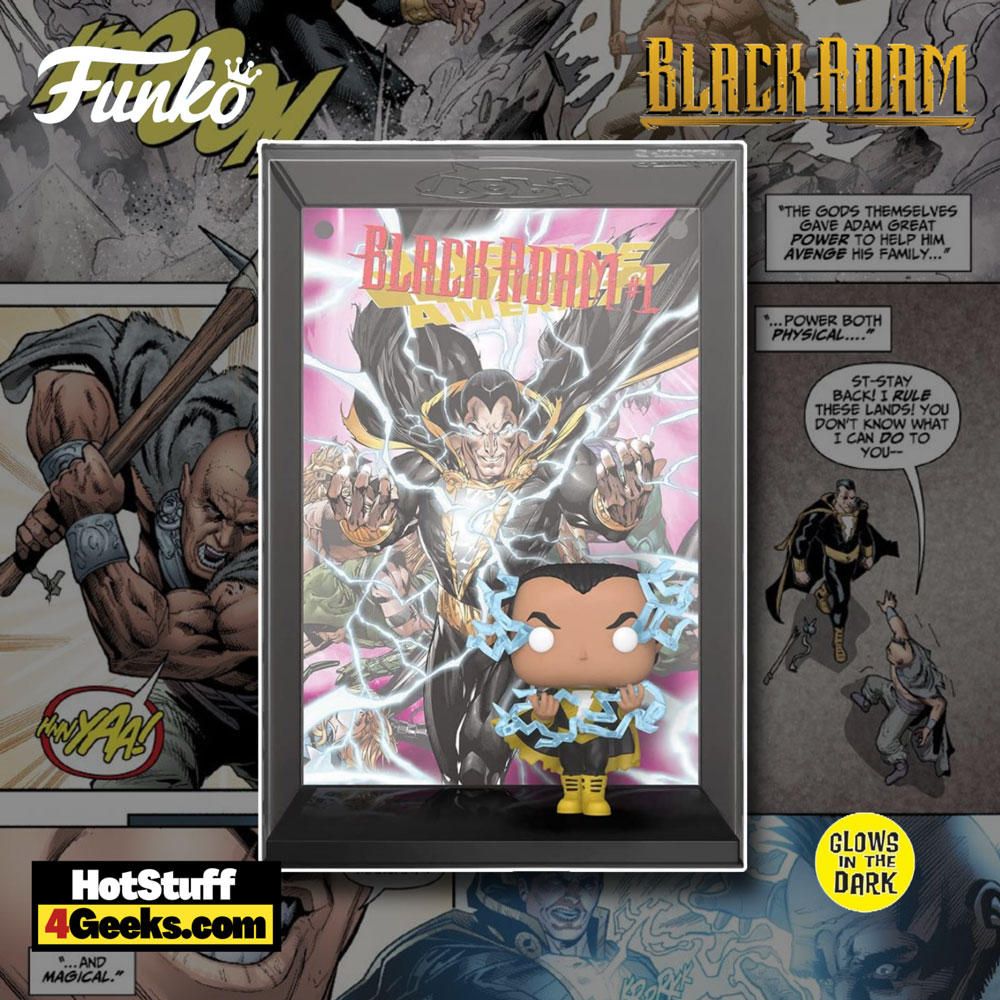 So, you bet ready for the Multiverse!

For years, DC Comics has played with parallel universes in the comics and series, but since the DC FanDome announcement, it’s been clear that this concept will be part of the future of the Extended Universe (DC DCEU).

After all, one of the big reveals from the event that matches this proposal is the arrival of the Justice Society of America in Black Adam, a film that will star Dwayne “The Rock” Johnson. 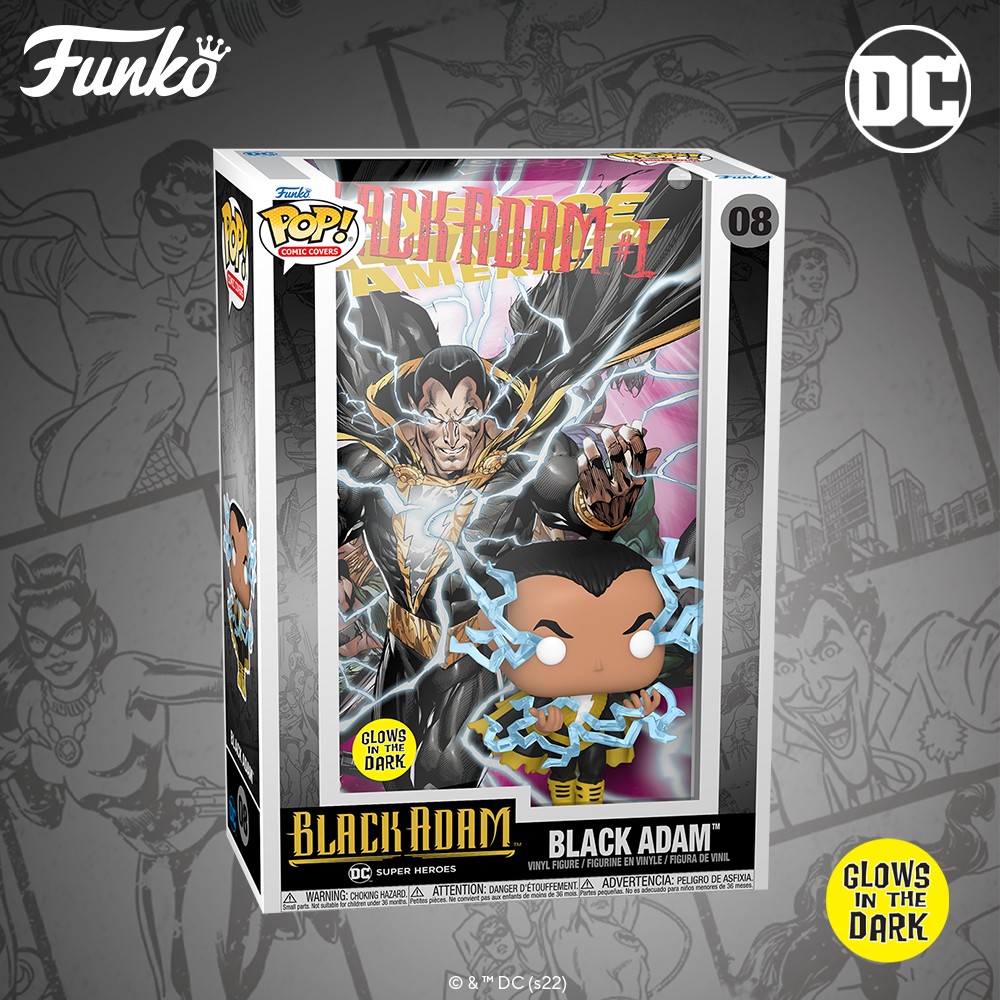 In TV and animations, the Justice Society of America has been a big deal, with some of the group’s best-known characters featuring several times.

Recently, the team appeared heavily in the Stargirl series. But what does all this mean for the Black Adam movie? What to expect from the confirmed heroes? Check out my theories below.

Although the members of the Justice Society have varied dramatically over the years, Black Adam will have a reduced team: Atom Smasher, Hawkeye, Doctor Fate, Cyclone, Black Adam (?)

Judging from the concept art in the teaser trailer, it looks like Black Adam will be fighting AGAINST the Justice Society in the film.

But of course, scenarios like this usually end with everyone joining forces to face a common enemy. So I think the protagonist will join the group at some point in the film.

The Justice Society of America is a classic superhero team from DC Comics’ Golden Age. In fact, this is the publisher’s first significant hero team, born from the minds of Sheldon Mayer and Gardner Fox.

The group debuted in 1941 in the third issue of All-Star Comics (almost two decades before the Justice League).

Initially, the Justice Society was made up of such characters as Hawkman, Doctor Fate, Spectre, Atom, Hourman, Sandman, The Flash (Jay Garrick), and Green Lantern (Alan Scott). However, more attentive fans have noticed that some of Black Adam‘s characters are part of the original lineup.

The adventures of the Justice Society eventually ceased as the comic book market crashed in the early 1950s.

However, the Silver Age brought new versions of heroes such as Flash and Green Lantern, who returned to popularity. In 1961, Barry Allen’s The Flash met the Justice Society hero Jay Garrick’s version.

Then the concept of alternate universes established that the original Justice Society was from Earth-2, while the “modern” heroes were from Earth-1.

Next, the group’s connection to World War II resulted in older versions of the characters often mentoring younger heroes. Finally, different piles of earth were merged in 1985’s Crisis on Infinite Earths.

Well… we will just have to wait for the release of Black Adam to find out what awaits us.

You can also find all the Black Adam Funko pops from the movie here.