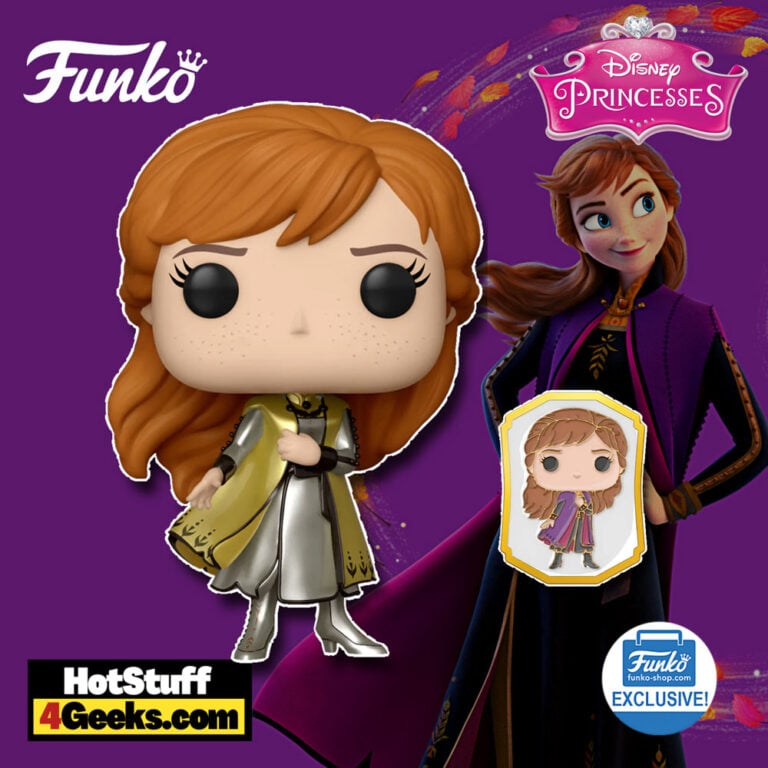 Disney’s Frozen was a runaway success when it was released in 2013 and continues to be popular today. And now you can own a piece of movie history – and show your love for Frozen – all at the same time.

The new Funko Pop! Ultimate Princess Collection: Frozen – Anna (Gold) with Pin Funko Pop! Vinyl Figure – Funko Shop Exclusive inspired by Disney’s Frozen is so sleek and glamorous. Pop! Figure is dropping on Funko.com today at 9:30 AM PT at the links below (click to jump!)

Anna looks like she’s about to walk down a red carpet instead of traipsing through the snow in Arendelle.

Dressed in a luxurious gold traveling cloak with a matching enamel pin, Anna looks like she’s ready to take on the world!

Anna is the spunky, quirky princess who’s not afraid to show her true colors.

She has big dreams of reconciling with her sister, Elsa, finding true love, and even just being able to go to a big party.

She’s always ready to lend a helping hand – or an icy blast – to those in need.

Whether facing a fearsome snow monster or standing up to the dastardly Prince Hans, Anna knows that she can accomplish anything as long as she has her sister by her side.

The Anna Metallic Gold Funko Pop! with Pin can be found at the links below (click to jump!) 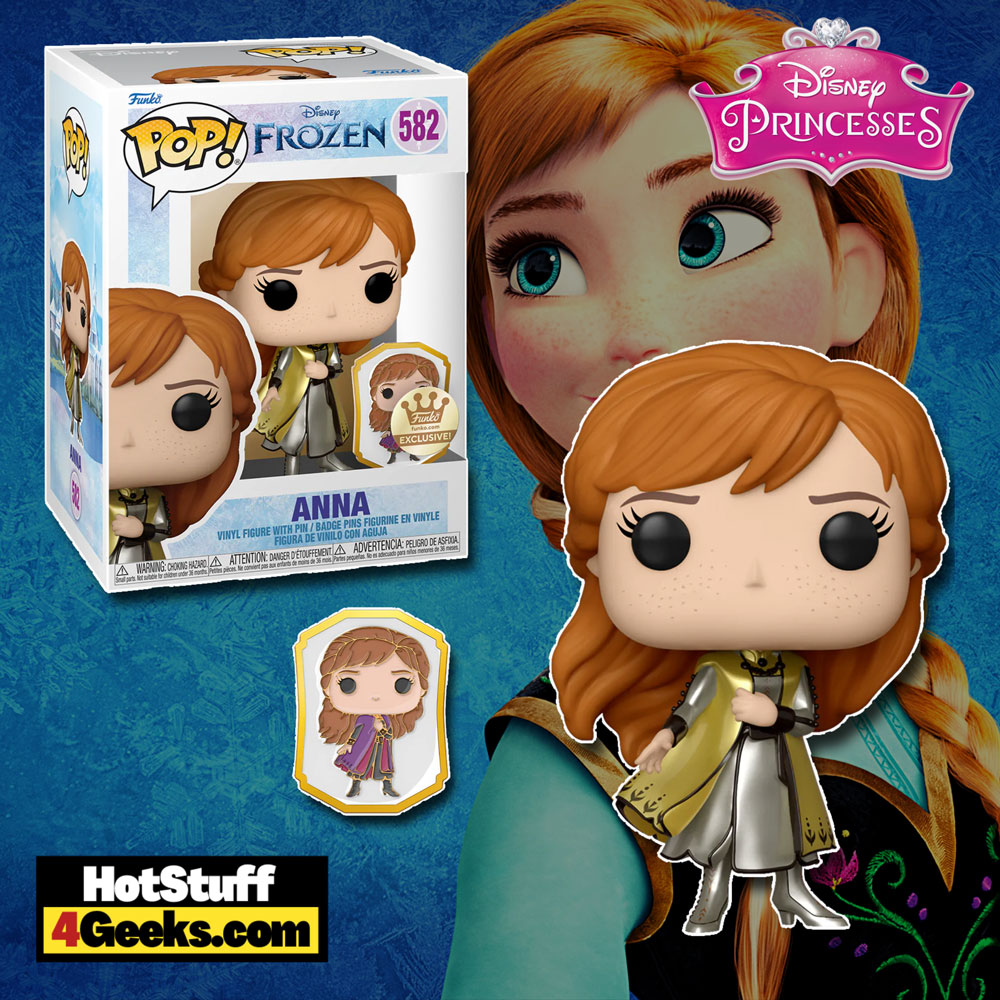 Disney Frozen is the story of two sisters, Elsa and Anna. As kids, they were inseparable. But when Elsa developed magical powers, things changed.

One day, while playing with her powers, Elsa accidentally struck Anna with a snow jet.

Elsa was so upset that she ran away from home and built herself an ice palace high up in the mountains.

Anna set out to find her sister and finally persuaded her to return home. Along the way, she met some new friends, including a handsome iceman named Kristoff.

With their help, Anna finally reached Elsa’s palace and defrosted her sister’s heart. The movie ends with the two sisters embracing happily and vowing never to be apart again.

Frozen is a heartwarming story of sisterly love and redemption that will melt even the coldest of hearts. 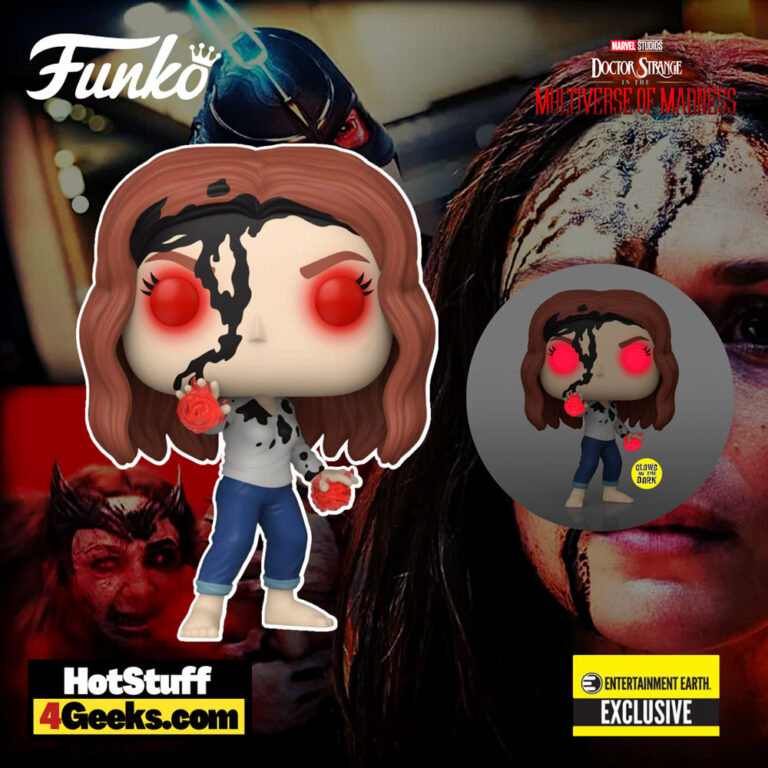