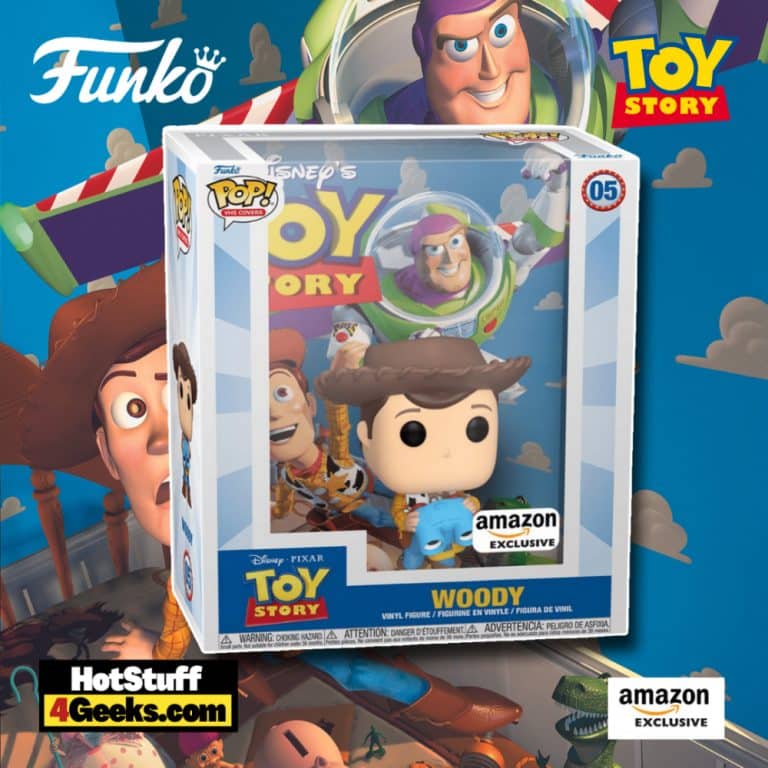 It is impossible to have been a kid in the 90s and not love Toy Story. The toy troupe made history as one of the first animations made entirely on the computer with 3D models. So you can imagine it was the most significant technological advance in 1994, right?

Technology is not the only merit of the film, which taught us some necessary life lessons and shaped many people’s character – after all, who wouldn’t love to have a friend like Woody?

The Amazon Exclusive, Toy Story: Woody Funko Pop! VHS Cover is now available for order at the links below (click to jump!) 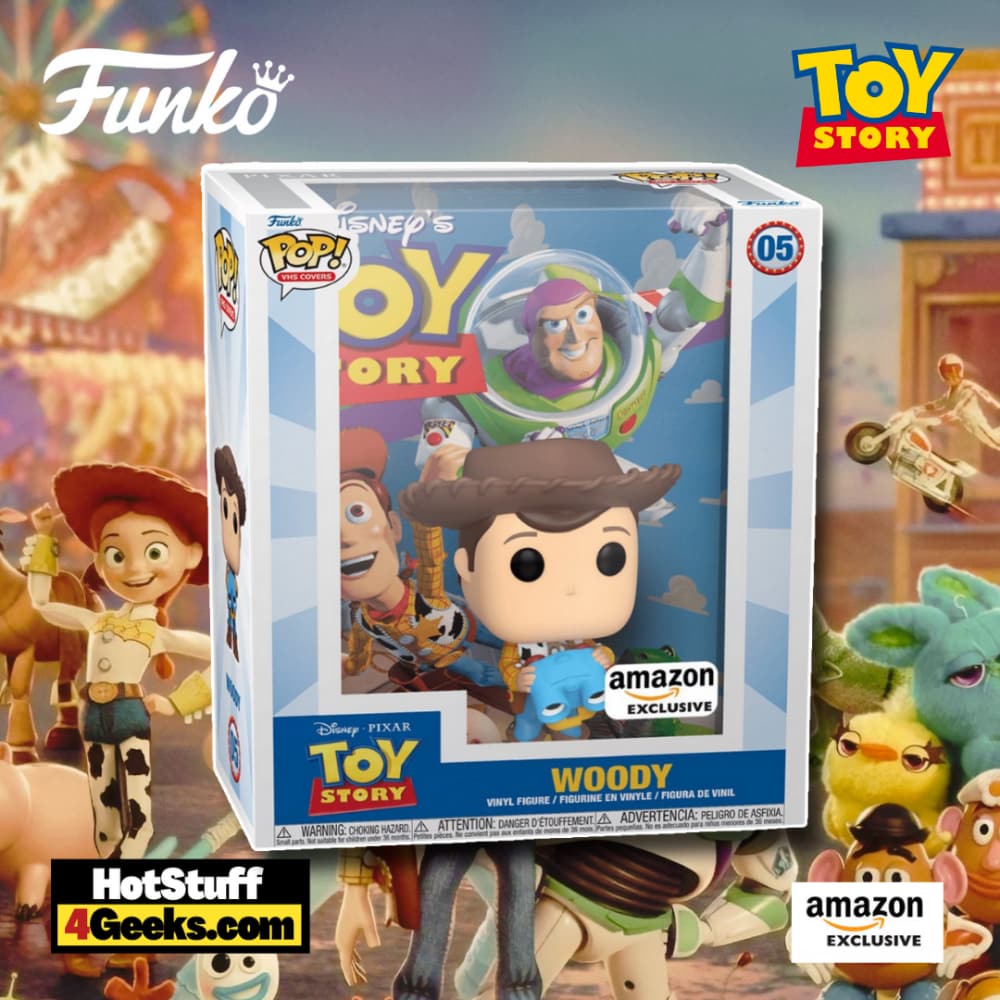 I can bet that at least one of the lessons below you have learned from the characters in the saga.

1. Don’t judge people by their appearance

Who doesn’t remember the bizarre toys of Sid, the great villain of Toy Story 1? Some of the boy’s unconventional items are a doll’s head with metal spider legs, a hand that comes out of a box, and a car and a frog hybrid.

Thanks to this strange appearance, Woody, Buzz, and the other characters even think Sid’s belongings are cannibals. However, the theory falls apart when they discover they are the pieces of toys that the boy has destroyed and are just trying to survive by fixing each other up. So is it, or isn’t it hopeful?

Whether the mission or when something has gone wrong, Andy’s toys act as an actual entity and always work together. They know that this is the secret to getting what they want. So united, they can even teach a lesson to the bully Sid, who should never destroy toys again in his life.

3. Everything is a matter of point of view

For Woody, Buzz cannot fly but “falls with style.” The toy who thought he was a real space patrolman goes through an identity crisis when he discovers that his function in the world is not what he expected. However, over time, Buzz understands that being a child’s toy is a unique experience and just as crucial as saving any galaxy.

Just as we shouldn’t judge others by their appearance, Toy Story shows us that it’s also a trap to let stereotypes label us. And so it fills the screen with characters who break away from the conventional: a fearsome tyrannosaurus; a sensitive and highly loyal cowboy; an evil teddy bear… 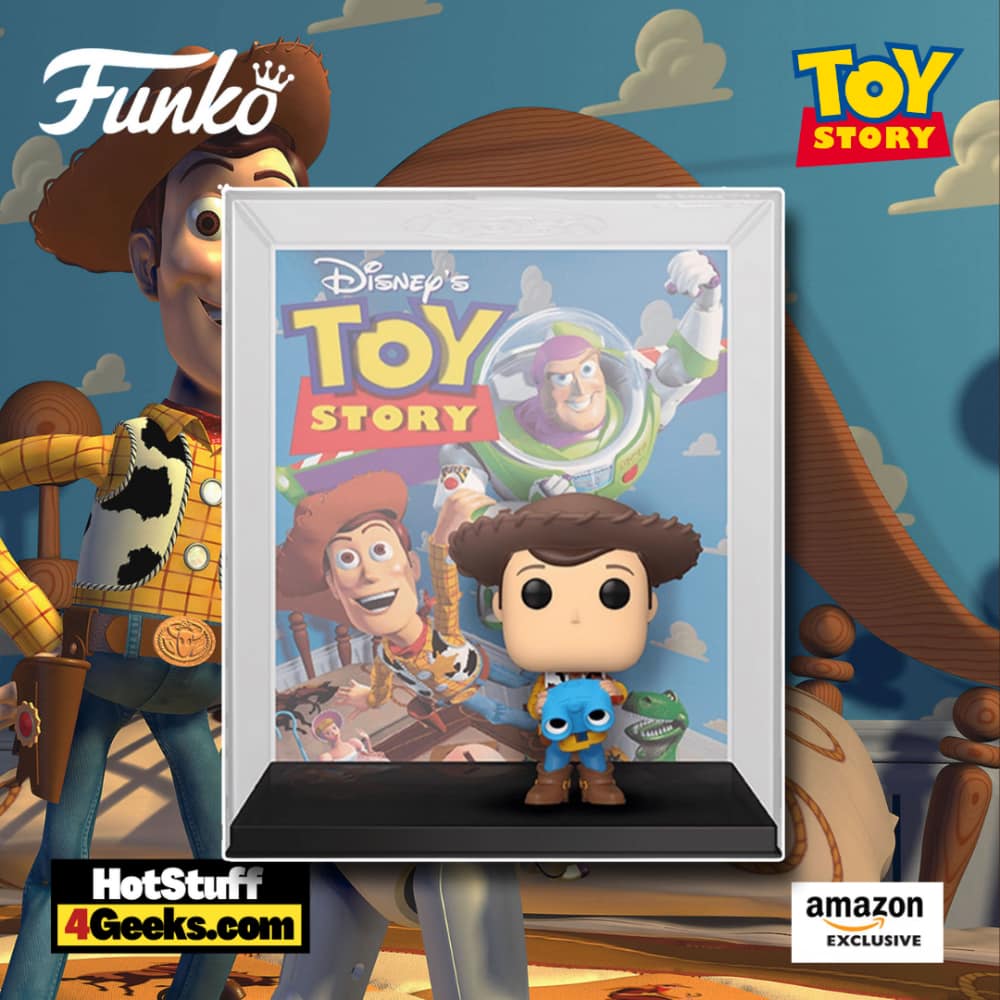 5. Everyone deserves a second chance

In the first movie, Woody was jealous of Buzz, who had just arrived at Andy’s house and garnered all the attention. Trying to play a prank on the space patrolman, the cowboy accidentally throws him out the window.

It turns out that when he goes to rescue Buzz at Sid’s dreaded house, he manages to communicate with the other toys and lets them know he is with the astronaut.

Then, using Christmas lights as a rope, he intends to reach Andy’s house again. The problem is that no one believes Woody and his friends end up letting go of the lights, making it difficult for him to return.

On the other hand, in Toy Story 3, it seems that everyone has learned their lesson. This explains why they are willing to help Lotso, even though he is the story’s central villain. After all, everyone deserves a new chance, don’t they?

As fearless as we may seem, we all have some hidden fear. For example, Woody is losing Andy, while Rex, the dinosaur, is afraid of almost everything. This feeling is part of the characters, who spend much of the time overcoming their fears, just as we do in real life. And that’s okay.

7. Accept that we change

When Andy is all grown up and decides to donate his toys in Toy Story 3, he knows that it won’t be easy to get rid of his adventures. Nevertheless, it is necessary to let go and be helpful to other children instead of being stored in his house.

In one of the most beautiful scenes in the franchise, he plays with the characters for the last time as he offers them to Bonnie, who will be the human protagonist in Toy Story 4.

Just as he understands that his time as a child has passed, he decides to offer those items that made him so happy so that someone else can live the same experiences. Woody, Buzz, and his gang also understand that it is time to change and live a new adventure alongside the little girl.