And what better way to kick off this new line than with everyone’s favorite animatronics? Five Nights at Freddy’s (FNAF) Funko Snaps! Vinyl Figures are the first figures from this line and were released today. You can find them at the links below (click to jump!)

That’s right, in the first wave, you can collect Freddy, Bonnie, Foxy, Baby, and more, complete with customizable playsets.

These vinyl figures come with interchangeable pieces that snap into place, so you can mix and match to your heart’s content.

There are heads, torsos, legs, arms, and even more specific accessories. The possibilities are endless!

And if you get bored, you can just pop them apart and put them back together again. It’s perfect for anyone who likes to customize their characters.

Five Nights at Freddy’s (FNAF) Funko Snap! Vinyl Figures are coming this October and are now available for pre-order at the links below (click to jump!) 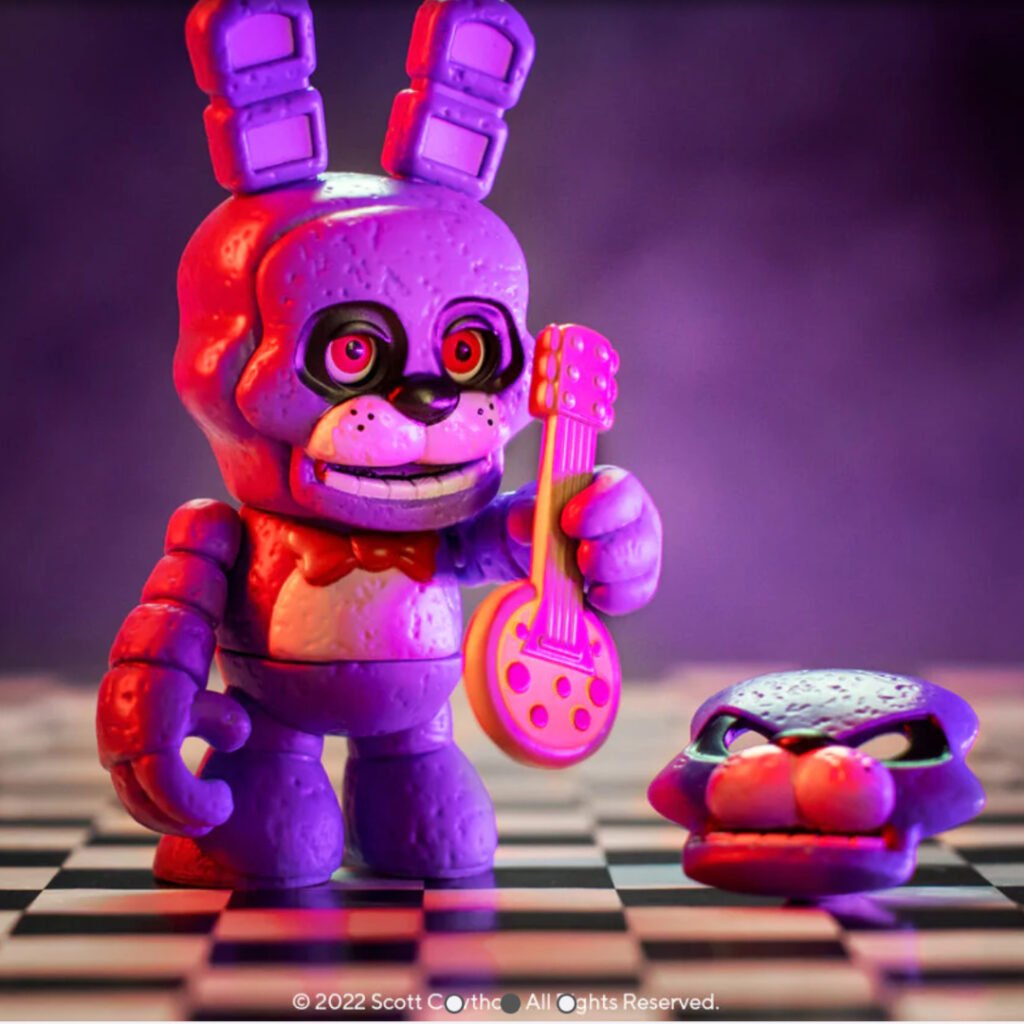 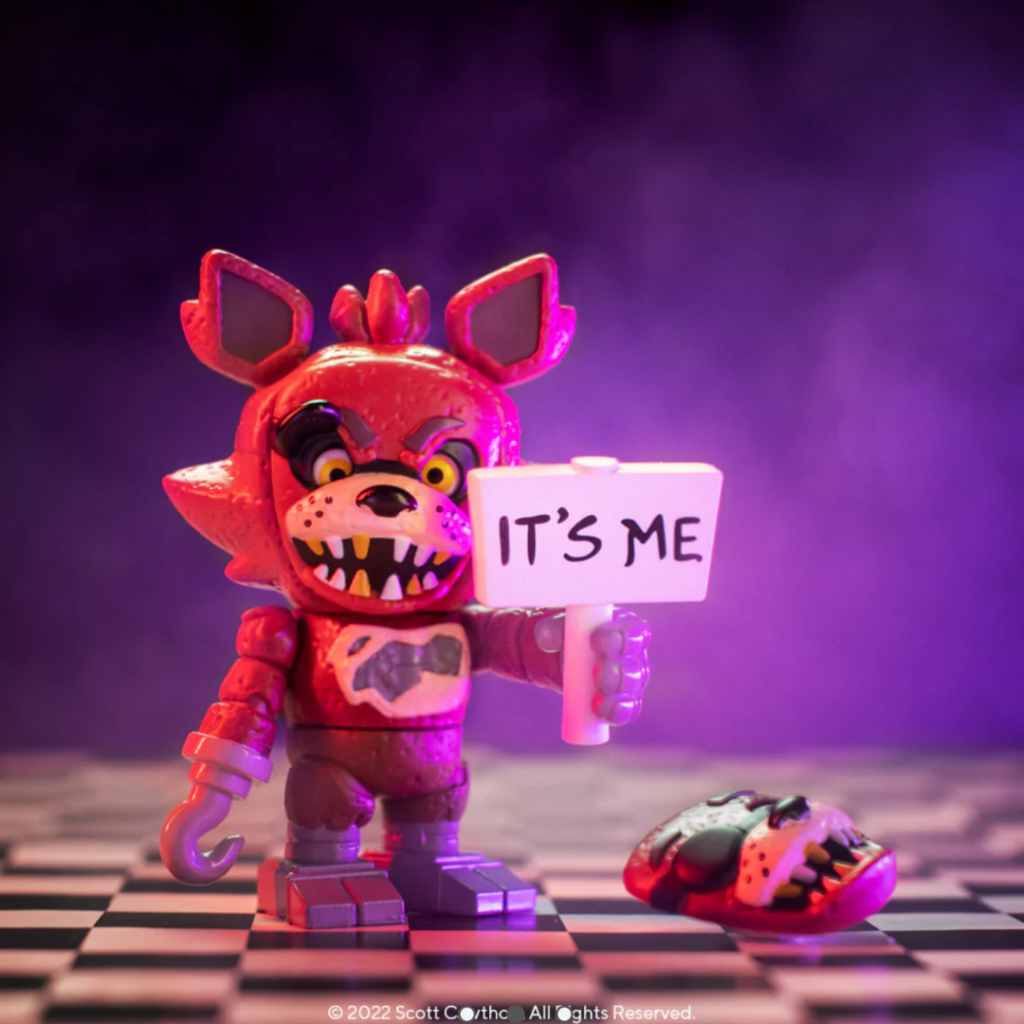 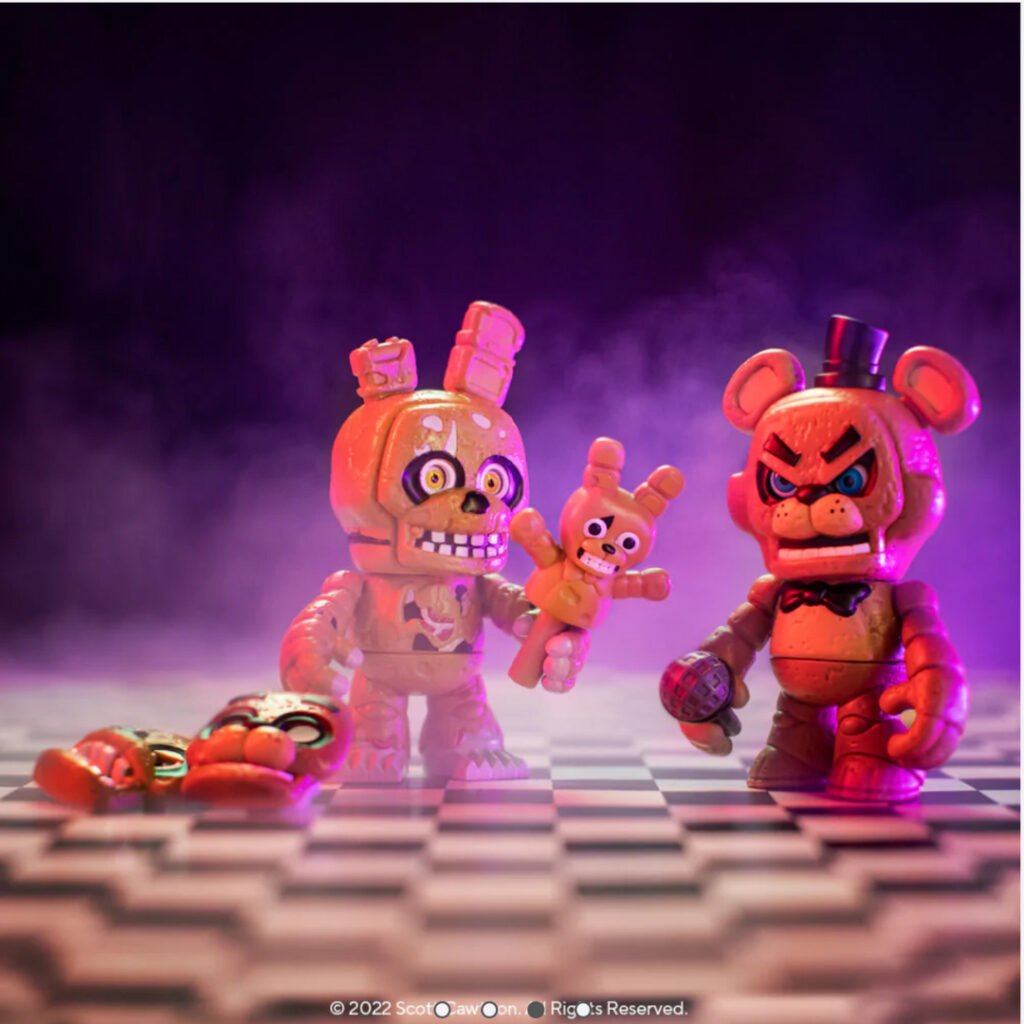 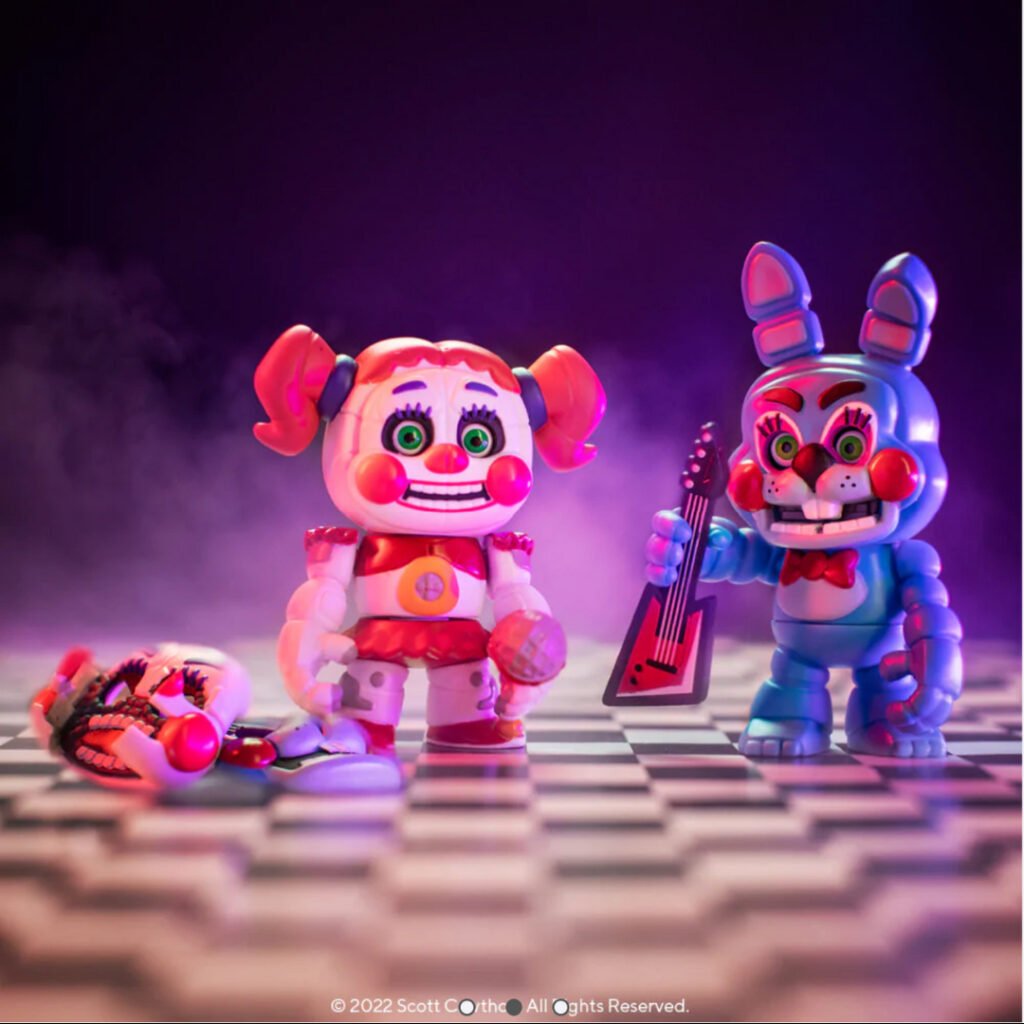 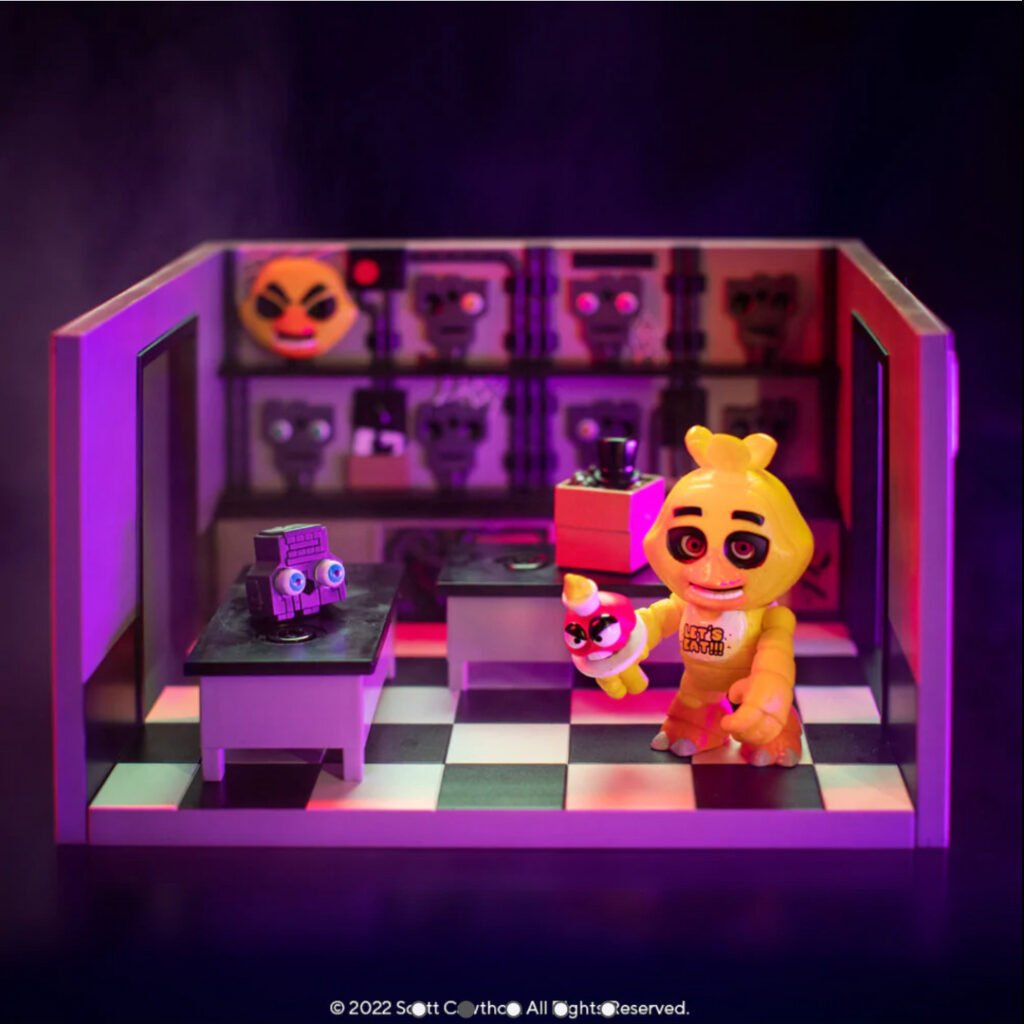 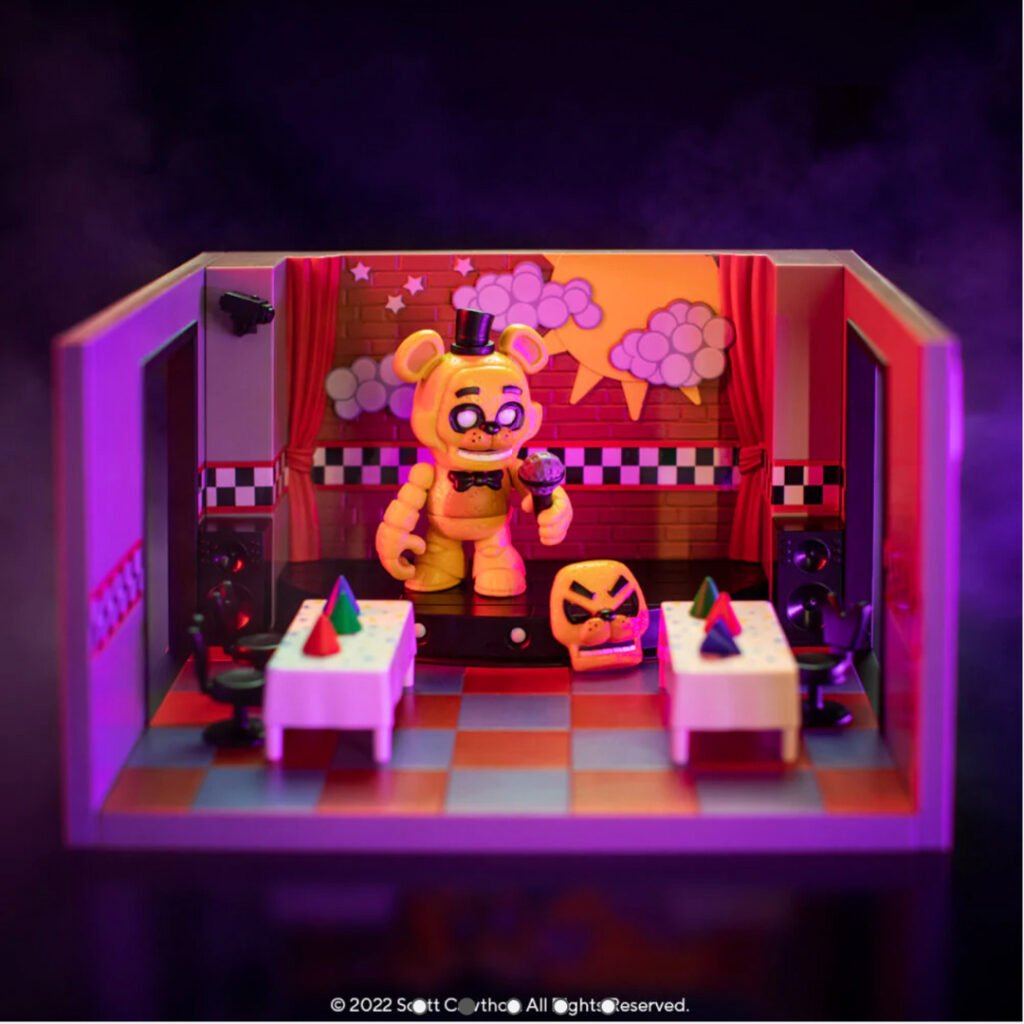 Who would have thought that a horror game featuring murderous animatronic animals would become so popular? Yet, that’s exactly what happened with Five Nights at Freddy’s.

The game, released in 2014, puts players in the shoes of a security guard who must survive a night shift at a pizzeria.

However, the animatronics come to life at night and become aggressive, making it challenging for the player to make it through the night alive.

The simple but effective gameplay and an eerie atmosphere have made Five Nights at Freddy’s one of the most popular games in recent years.

And with multiple sequels released, it doesn’t show any signs of slowing down anytime soon. So if you’re looking for a good scare, you know where to go.

Just don’t forget to keep an eye on those animatronics…