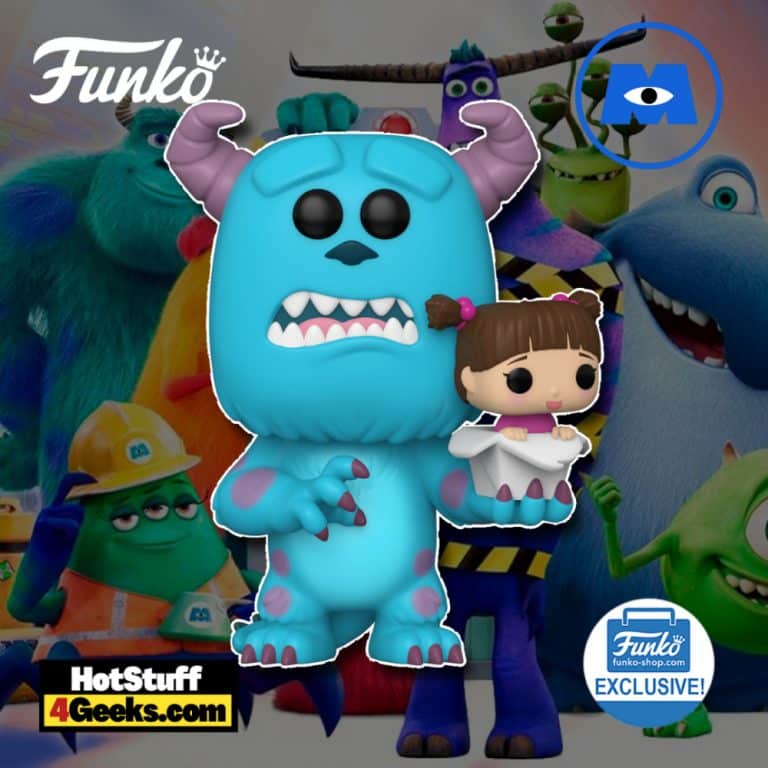 Twenty years ago, a little girl named Boo entered Monsters Inc., and the rest is history. The animated film was released on November 2, 2001, and was nominated for four Oscars, including a Best Original Song award for Randy Newman’s “If I Didn’t Have You.”

Monster Inc. is the first title in the franchise and chronicles the adventures of James P. Sullivan, Sulley, a blue-haired, 6-foot-tall monster who holds an unbeatable record as a “Top Scarer.”

But we all know that his heart wasn’t really in it. After all, as soon as Boo was on the scene, he softened up real quick!

For the top collector, Funko delivers us the ultimate scarier!

The Funko Shop Exclusive, Sulley With Boo Funko Pop! is now available for order at the links below (click to jump!) 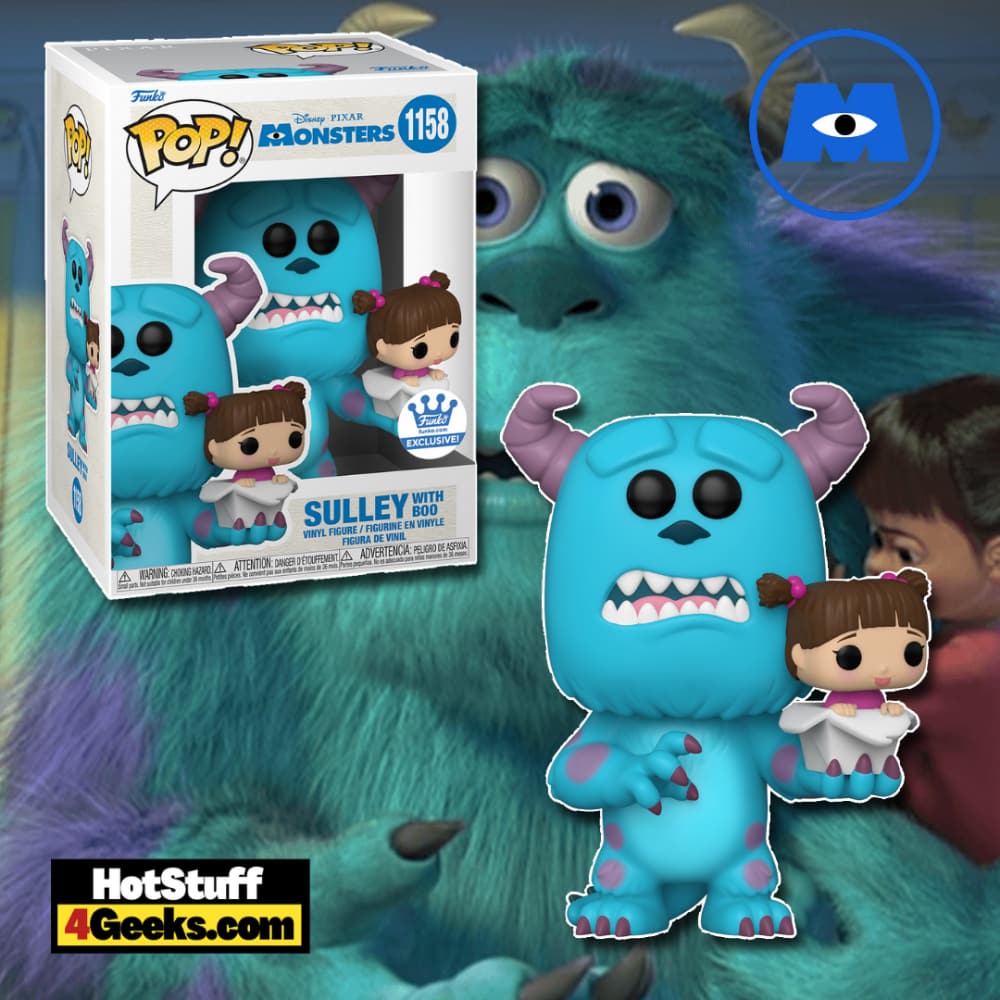 James P. Sullivan is one of their best scarers. Sullivan is a giant, intimidating blue-skinned monster with big purple spots and horns. His assistant, best friend, and roommate is Mike Wazowski, a perky little green monster with one eye.

Through a glitch during the workday, they meet Boo, a little girl who enters a world where humans are not allowed.

Telling anyone can create a collective panic since humans are the monsters’ worst nightmare. So, they are forced to take care of little Boo while trying to find a way to send her home. 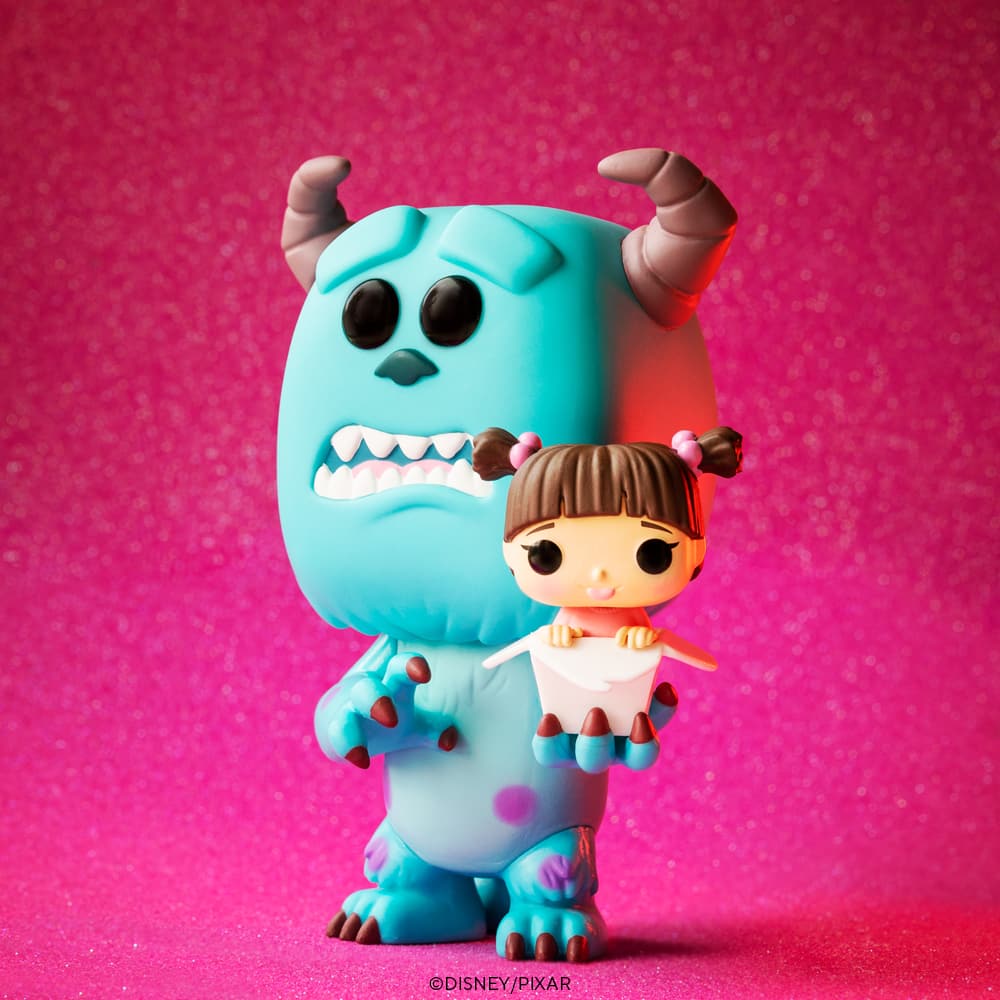 The film grossed an estimated $562 million worldwide, with over $255 million in the United States alone. The movie is so full of sweetness that it causes a toothache.

If you have seen this particular gem, you know well that it is full of hilarious and iconic moments.