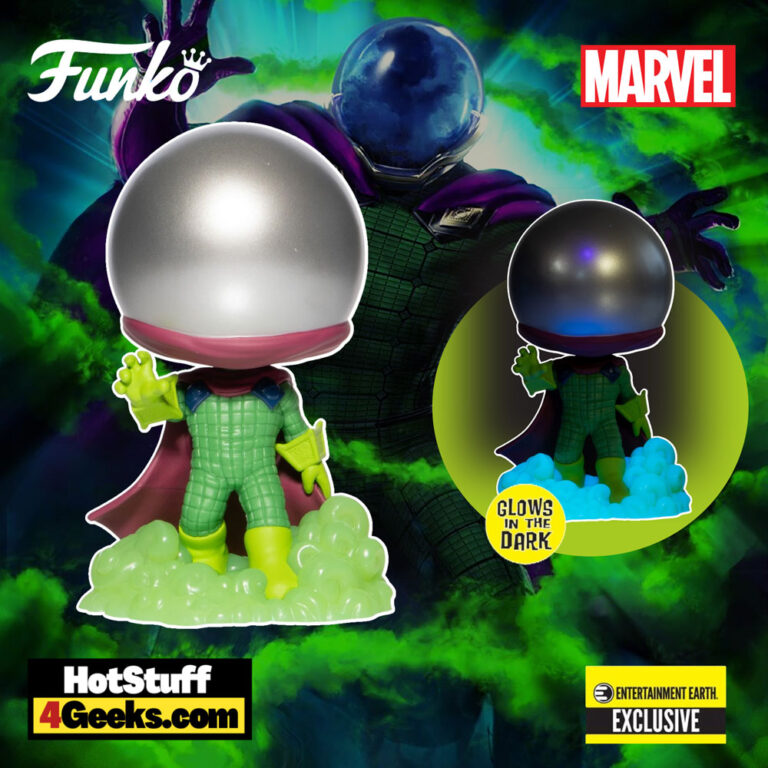 If you’re a fan of Spider-Man or Funko figures, then you need to add this Funko Pop! Marvel: Marvel Mysterio 616 Glow-in-the-Dark (GITD) Funko Pop! Vinyl Figure to your collection! This figure captures the supervillain’s iconic look from the 1964 Amazing Spider-Man #13 comic and is an Entertainment Earth Exclusive.

Quentin Beck, aka Mysterio, is a supervillain who first appeared in the 1964 Amazing Spider-Man #13 comic. He has since become one of Spider-Man’s most iconic foes.

In recent years, he has joined forces with other villains like Doctor Octopus and Sandman to form the Sinister Six. Now, he is joining your Funko collection!

Powered with metallic and glow-in-the-dark features on his classic Earth-616 suit, the supervillain looks ready to battle Spider-Man!

The Entertainment Earth Exclusive Mysterio 616 Glow-in-the-Dark (GITD) Funko Pop!  is now available for pre-order at the links below (click to jump!) It’s expected to be released in February 2023. 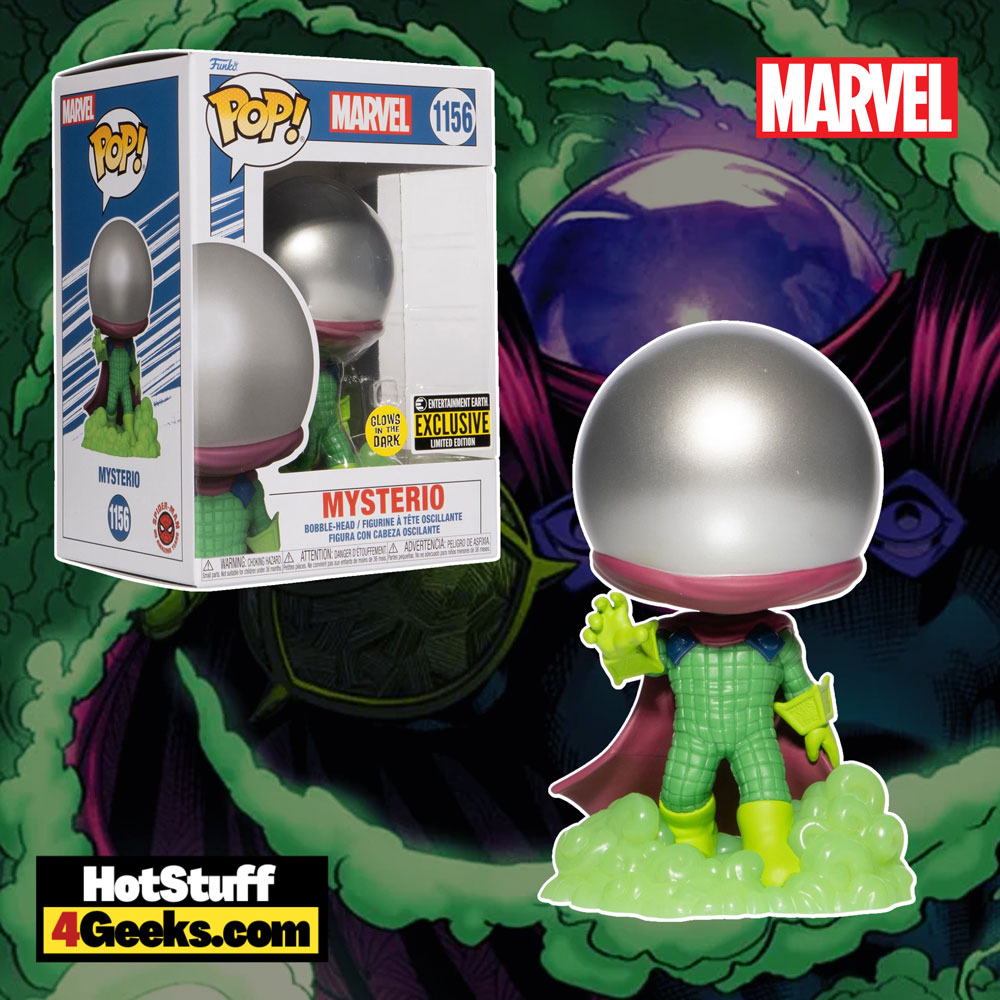 Over the years, Mysterio has taken on many different forms.

He has donned various costumes, each more elaborate than the last. His most iconic look is his fishbowl helmet, which he has used to create illusions and fool his enemies.

His special effects artist and pyrotechnician skills have allowed him to create some of the most impressive visual displays imaginable. 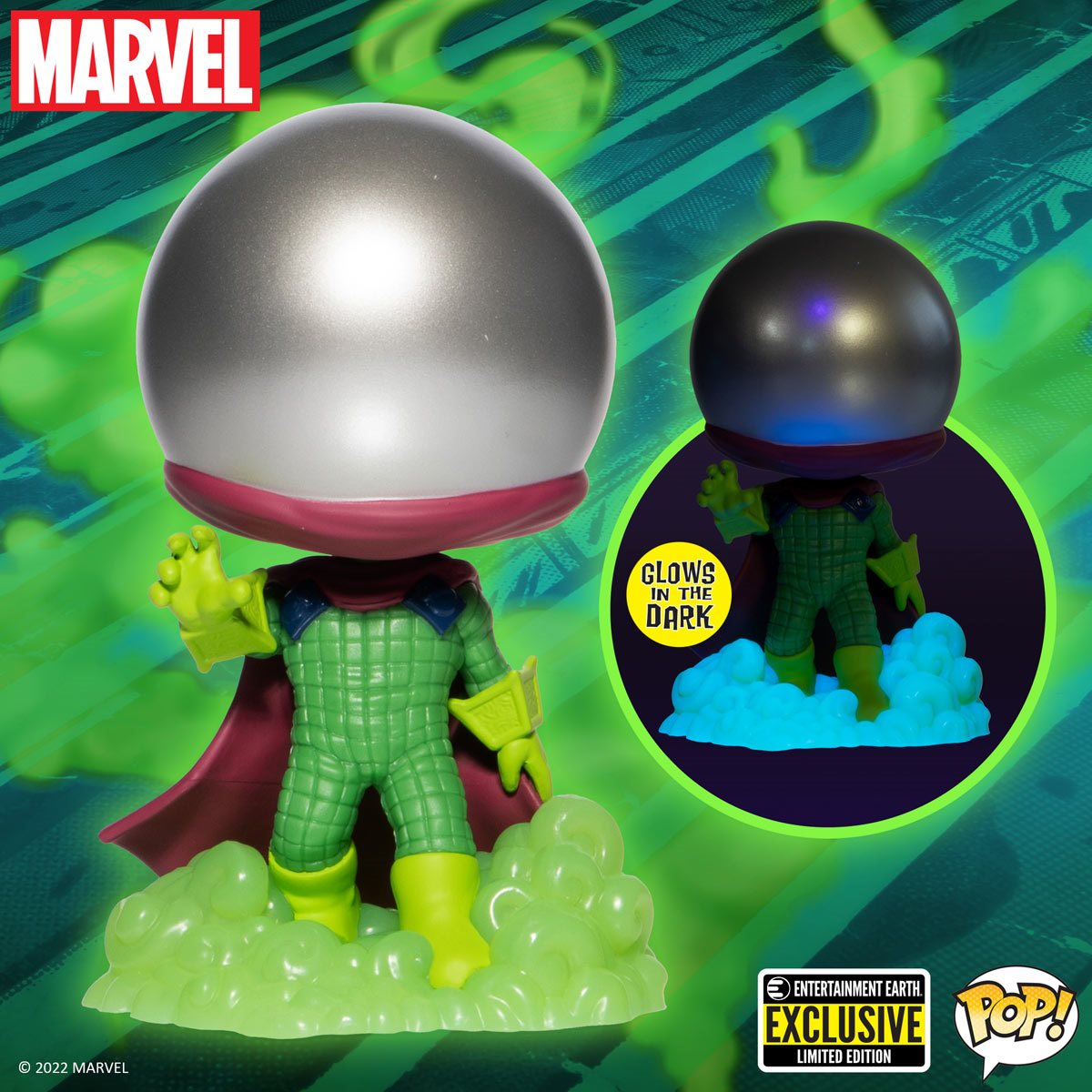 In addition to his many different looks, Mysterio has also had many different names. Quentin Beck is just one of the aliases he has used over the years. Others include Francis Klum, Daniel Brucker, Ludwig Rinehart, and Peter Smith.

No matter what name he is going by or what costume he wears, one thing remains constant: Mysterio is always up to no good!

Whether he is trying to trick Spider-Man into thinking that aliens are invading New York City or using holograms to make it appear as if he has taken over the world’s nuclear missile silos, Mysterio is always causing trouble.

But thanks to his signature red and blue costume, Spider-Man always manages to put an end to his shenanigans. 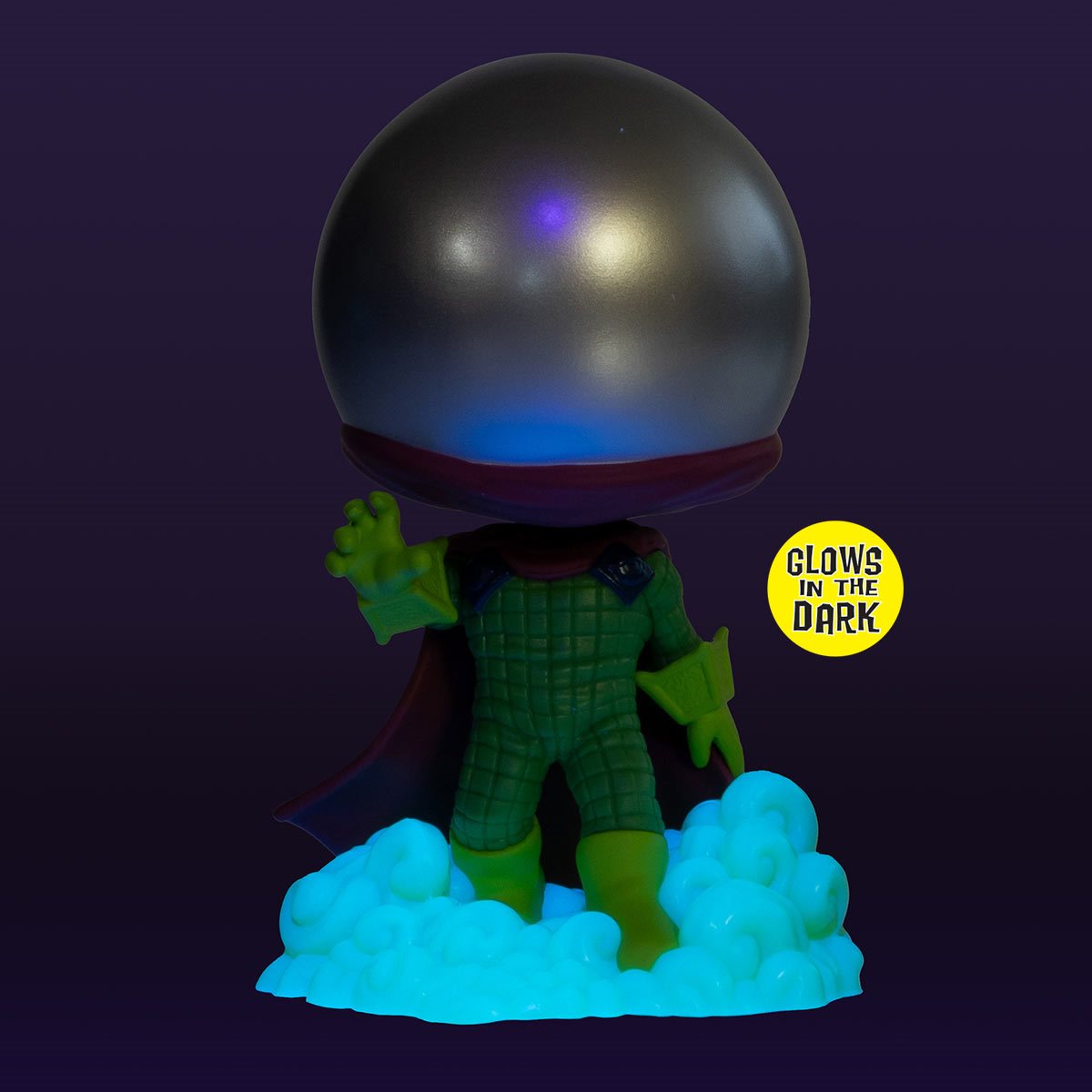