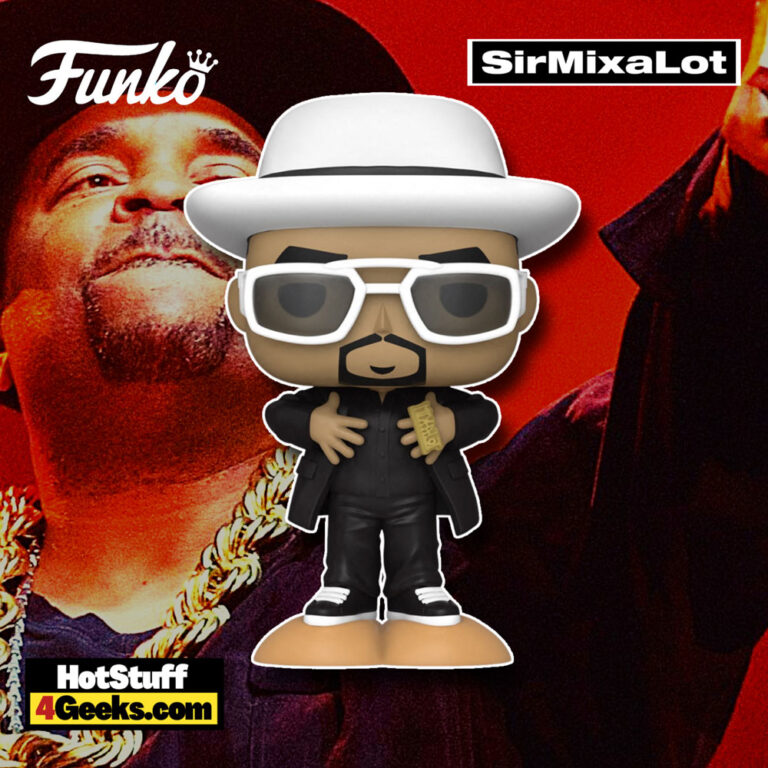 The new Funko Pop! Rocks: Sir Mix-A-Lot Funko Pop! Vinyl Figure is the perfect way to show your love for the ’90s hip hop classic “Baby Got Back.”

The figure features the iconic rapper in his signature outfit in a mix of retro and modern elements and can be found for pre-order below (click to jump!)

The song was released in 1992 and became a surprise hit, reaching number one on the Billboard charts.

Anyone who’s ever heard Sir Mix-A-Lot’s 1992 hit song “Baby Got Back” knows that he’s not your average rapper.

With his unconventional style and propensity for rhyming words like “cheeks” with “freaks,” Mix-A-Lot has always marched to the beat of his own drum.

While some critics have accused him of being crude or vulgar, there’s no denying that he knows how to get a crowd moving.

His ability to mix humor with confrontational lyrics has made him a favorite among underground rap fans.

His unique perspective on race and gender has helped break down barriers in the hip-hop community.

Sir Mix-A-Lot’s willingness to poke fun at himself and celebrate women of all shapes and sizes has made him a breath of fresh air.

Love him or hate him, there’s no denying that Sir Mix-A-Lot is one of the most original rappers in the game.

Sir Mix-A-Lot Funko Pop! is now available for pre-order at the links below (click to jump!) It’s expected to be released in October 2022. 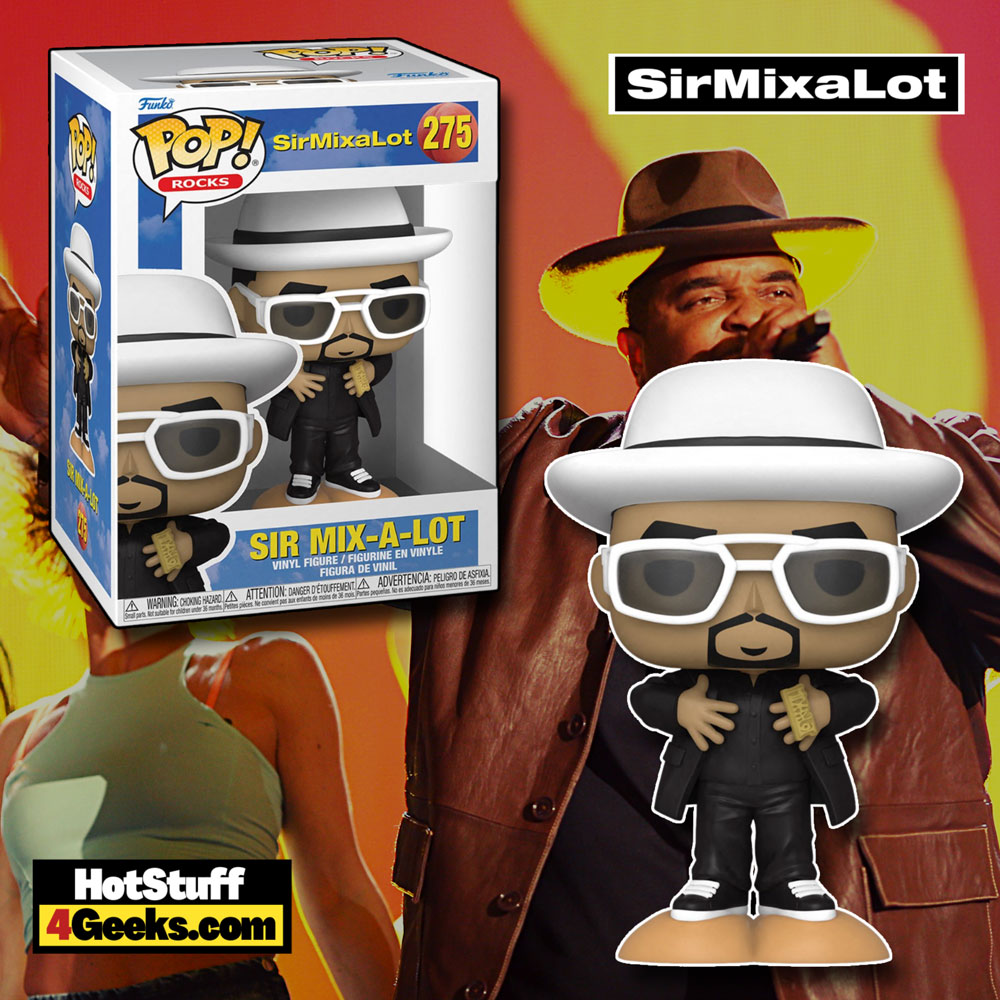 Sir Mix-A-Lot’s real name is Anthony Ray, and he was born in Seattle, Washington, in 1963. He began his musical career in the 1980s, forming the group “Nastymix.”

In 1991, he released his first solo album, “Swass.” “Baby Got Back” was included on the album and quickly became a hit.

But even before “Baby Got Back,” Mix-A-Lot was a platinum-selling album artist with a strong following in the hip-hop community, known for bouncy, danceable, bass-heavy tracks indebted to old-school electro.

Sir Mix-A-Lot has released six studio albums and has won one Grammy Award. 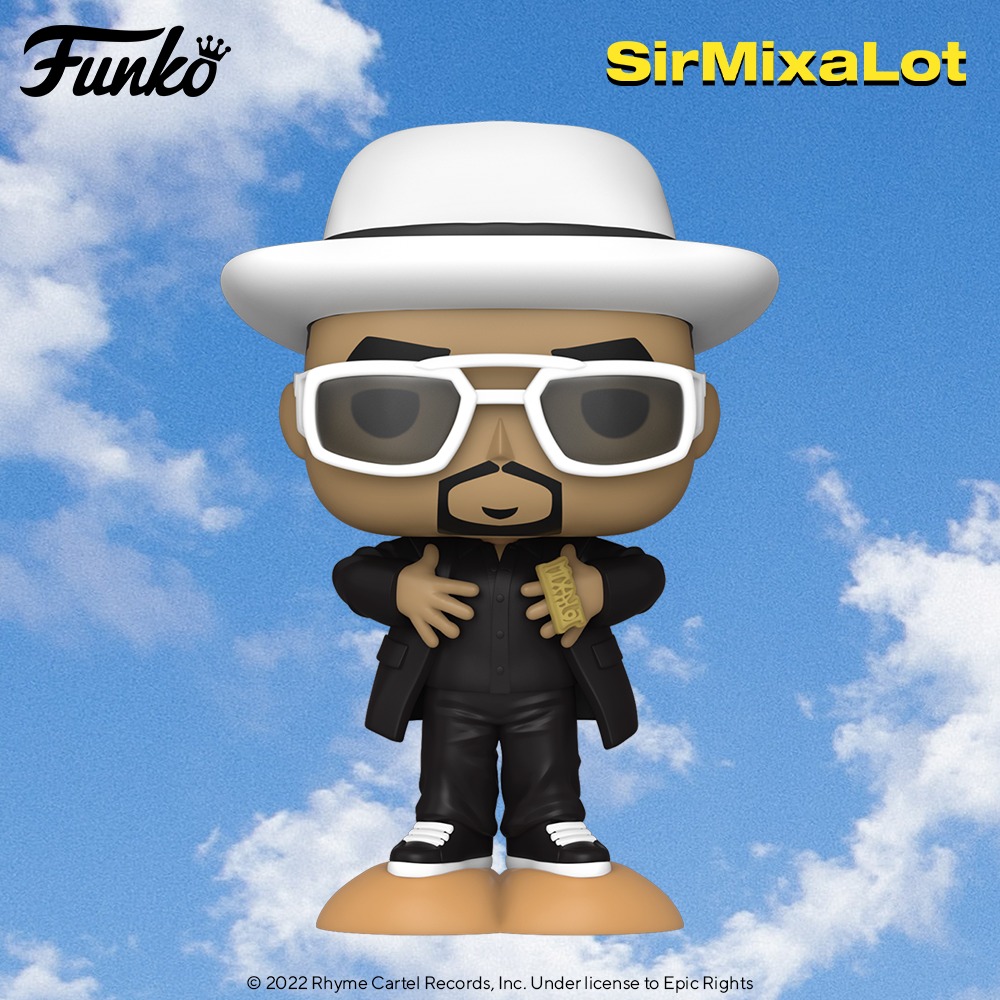