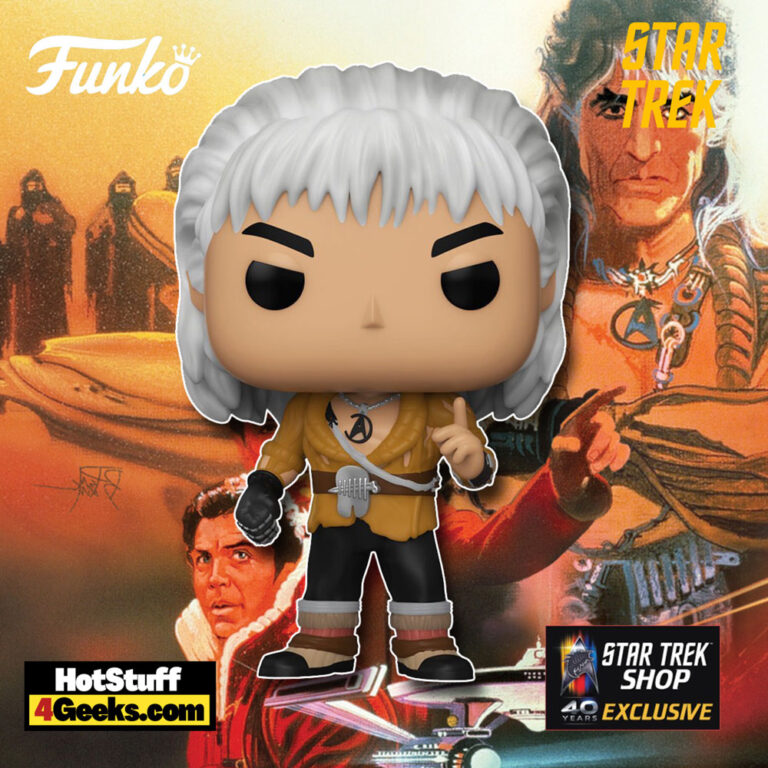 This new figure perfectly combines the classic Star Trek character with Funko’s iconic style. The Khan Funko Pop is sure to be a hit with fans of both Star Trek and Funko Pop, and it’s sure to be a collectible that will be cherished for years to come.

In the year 2285, the crew of the USS Enterprise finds itself in the middle of a war with an old enemy, Khan Noonien Singh. A race against time ensues as Khan attempts to destroy the Enterprise.

Along the way, the crew must deal with Klingons, Romulans, and other challenges. In the end, Spock sacrifices himself to save the Enterprise and its crew.

Khan Noonien Singh Funko Pop! from Star Trek II: The Wrath of Khan will go on presale at 8:00 am PST on June 6, 2022, and can be found at the links below (click to jump!) 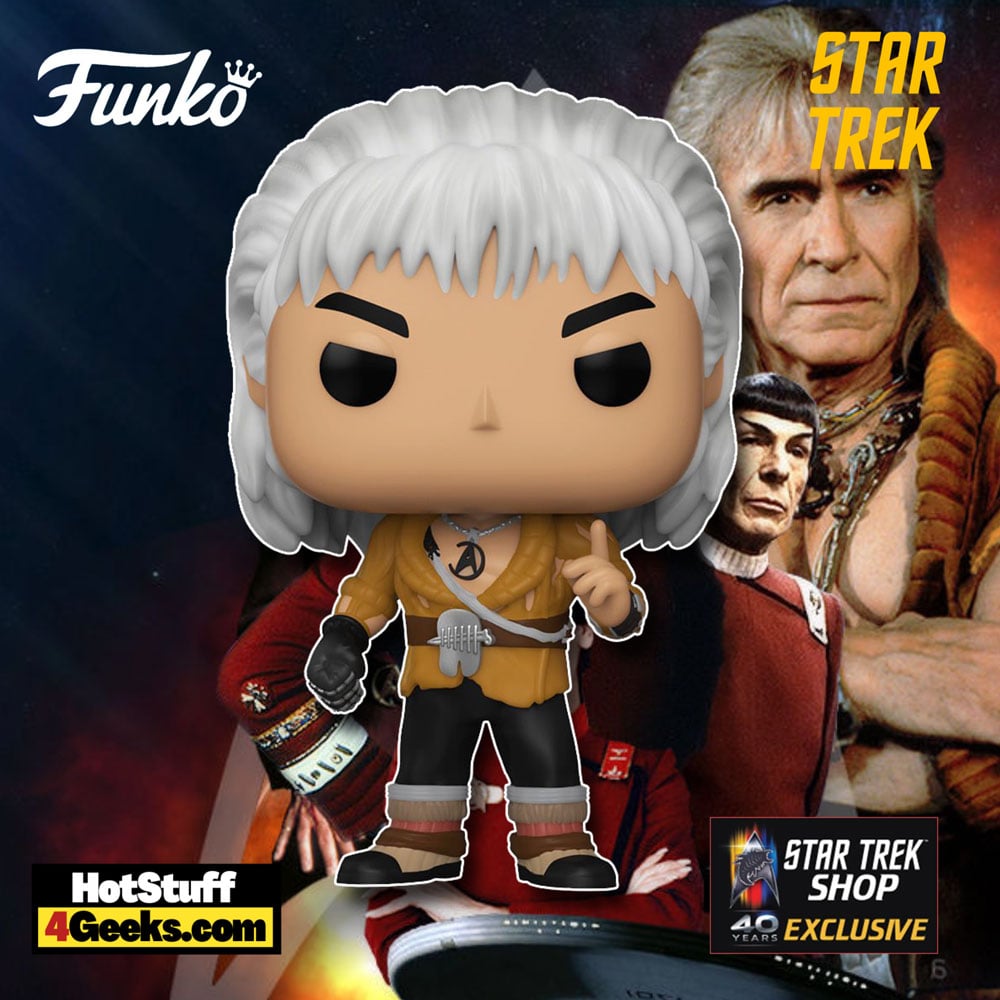 In the final frontier of space adventure, the starship “Enterprise” and its crew under the command of Captain Kirk continue to face the enemies of humankind in Star Trek II: The Wrath of Khan.

In the 23rd century, Admiral James T. Kirk, the former commander of the starship Enterprise, evaluates the training of cadets in space under emergency conditions.

The beautiful Vulcan-born Lieutenant Saavik is unable to solve the Kobayashi Test, linked to a combat maneuver with the Klingons, which Kirk overcame many years ago. However, he refuses to reveal its solution.

Meanwhile, a distress call arrives from Regula One space lab, where Carol Marcus and her son David are involved in Project Genesis. Kirk takes command of the Enterprise and sets off in response to the distress call, which is actually an ingenious trap.

Following the cinema revival of one of the most incredible cult series in television history and the enormous success of Robert Wise’s film, it was inevitable that the adventures of Captain Kirk and his companions aboard the ship Enterprise would continue.

Thus, a spectacular new film was born in 1982, Star Trek II, The Wrath of Khan, directed by Nicholas Meyer.

This time, Kirk and his companions must face an old enemy, the bloodthirsty and cruel Khan, whom they end up defeating at enormous personal cost, starting with Mr. Spock’s sacrifice.

Meyer created an irresistible diversion of stellar fantasy with wit, humor, and a sense of the excellent adventure show.

He reunited the old series cast in a film full of scenes of significant visual effect and a delicious and constant sense of self-parody, with William Shatner and Leonard Nimoy defying time in space.