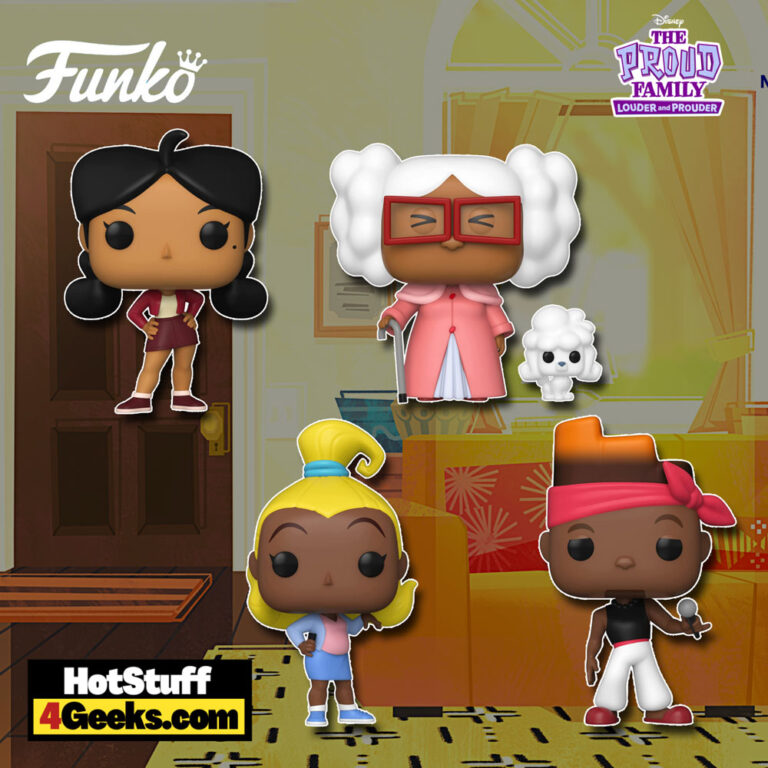 The collection includes Penny Proud, Dijonay James, Uncle Boby, and Suga Mamma With Puff. Each pop is uniquely designed to capture the character’s spirit, and they’re all sure to be a hit with show fans.

You can find the pop figures to order below (click to jump!)

The Proud Family: Louder and Prouder is a hilarious new animated series from Disney.

The show follows the exploits of the Proud family, an African American family living in modern-day California.

The show is packed with laughs thanks to its clever writing and lovable characters.

The Proud Family Funko Pop! Vinyl Figures (2022) are now available for pre-order at the links below (click to jump!) They are expected to be released in December 2022. 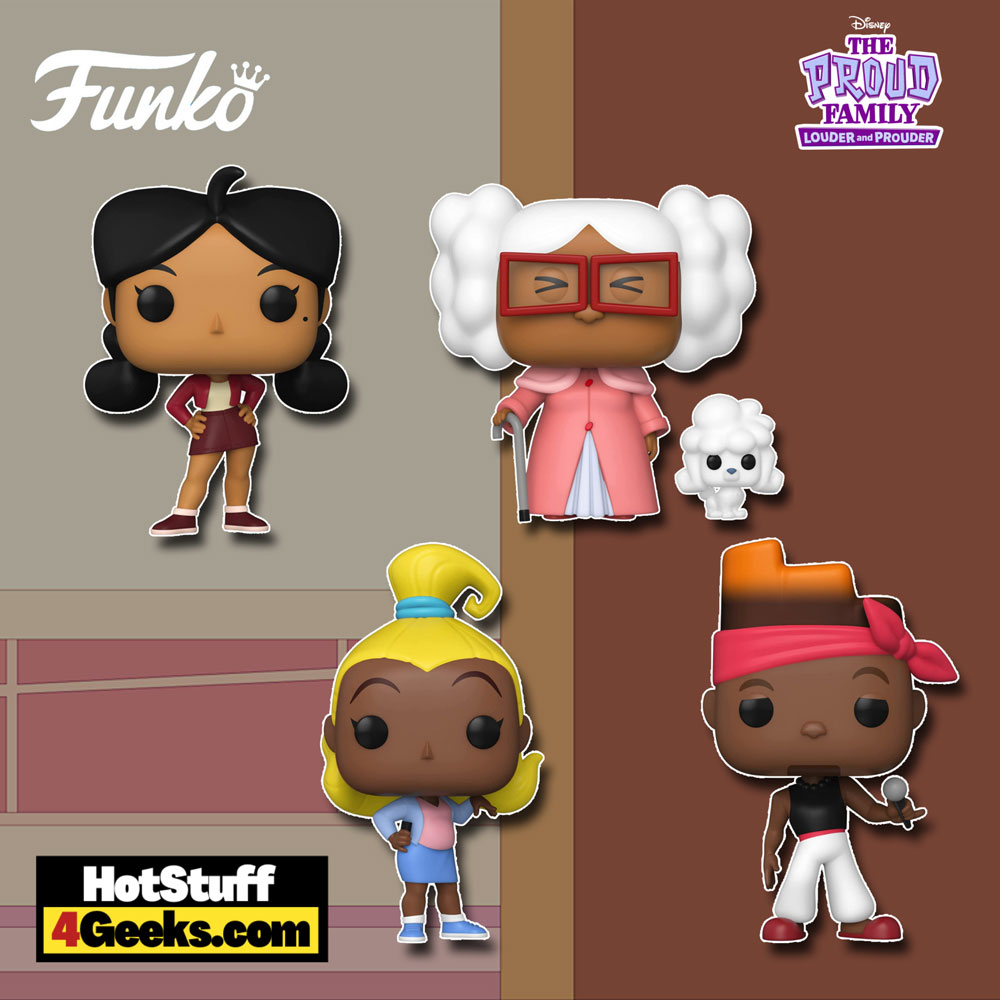 The series follows further adventures of teenager Penny Proud and her close-knit family, who are all back and prouder than ever.

Penny navigates her way through her teenage years in the series, with all of the associated drama and tribulations.

Along the ride are her doting parents, Oscar and Trudy; her mischievous twin brothers, BeBe and CeCe; and her grandmother, Suga Mama.

While the original series was praised for representing African American families, the new series is even more inclusive, featuring characters from various backgrounds and cultures.

In addition to showcasing the importance of family, The Proud Family: Louder and Prouder also serves as a showcase for Disney’s commitment to diversity and inclusion.

The Proud Family: Louder and Prouder is an excellent animation for several reasons.

First and foremost, it features a strong and independent African-American family.

Second, the animation is exceptionally well-done, with vibrant colors and attractive character designs.

Third, the show tackles important issues in an entertaining and educational way.

Finally, the cast is incredibly talented.

In short, The Proud Family: Louder and Prouder is a must-see for any fan of animation.