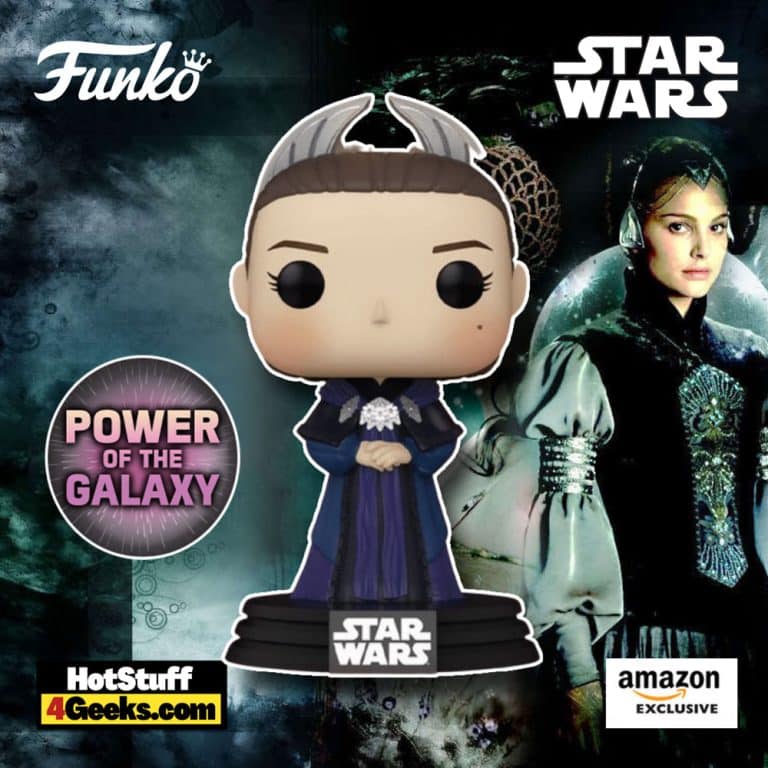 In a galaxy far, far away, there are countless unforgettable characters. But among them all, Padmé Amidala stands out as the best of the best.

And now we all can celebrate one of the strongest female characters in the Star Wars universe with this new Funko Pop! Star Wars – Power of the Galaxy: Padme Amidala in Senate Gown Funko Pop! Vinyl Figure 1 of 6 (2022) – Amazon Exclusive.

First introduced in Star Wars: Episode I – The Phantom Menace, Padmé is a brave and compassionate leader who always puts her people first.

Even when faced with overwhelming odds, she never gives up hope. And she’s not afraid to speak her mind, even to those in positions of power.

Padmé is also a talented diplomat, using her skills to end the Trade Federation’s blockade of Naboo and broker peace between the Galactic Republic and the Separatists.

She’s an extraordinary woman in every way, and she’s an inspiration to us all. So may the Force be with you, Padmé!

Padme Amidala in Senate Gown Funko Pop! (2022) from the Star Wars – Power of the Galaxy collection is now available for pre-order at the links below (click to jump!) It’s expected to be released in September 2022. 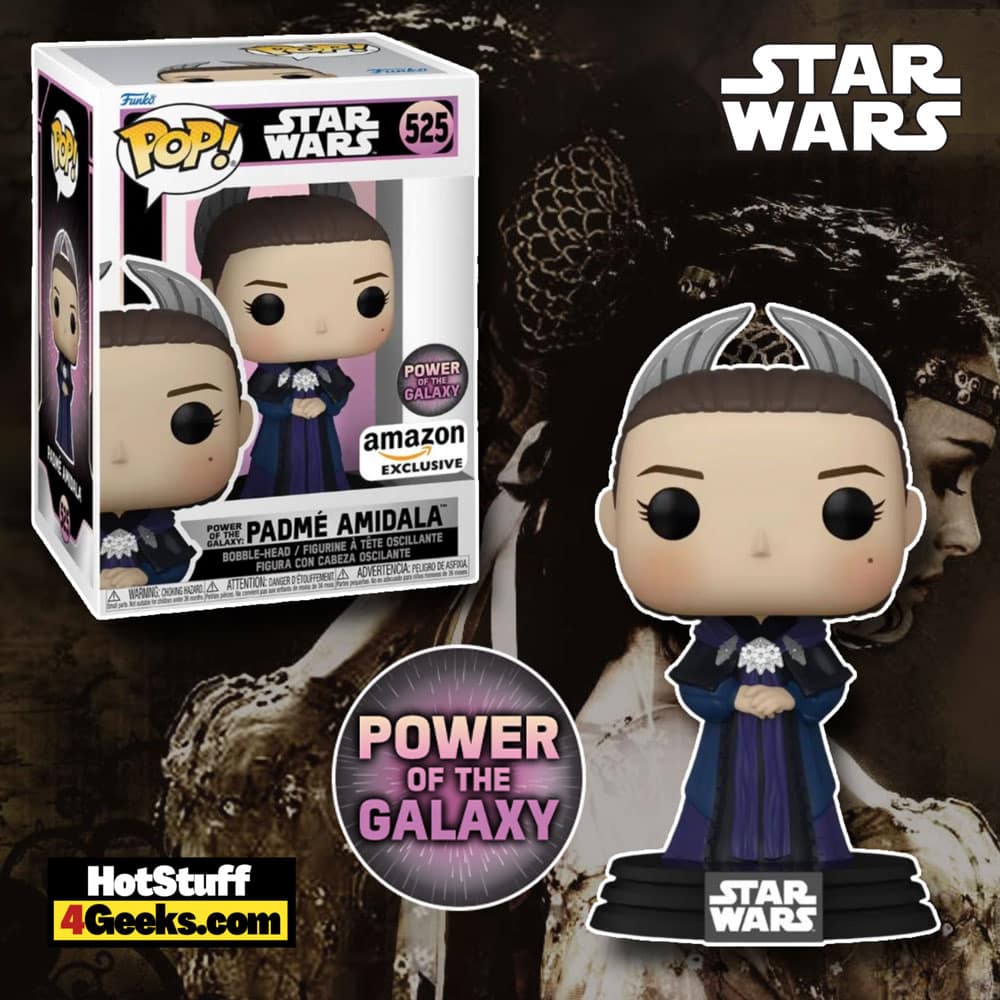 Padmé Amidala is widely regarded as one of the most iconic female characters in the Star Wars franchise. She stands out for many reasons, but perhaps most notably for her strong and independent nature.

Despite being part of a seemingly patriarchal society, Padmé consistently defies expectations and marches to the beat of her own drum.

She represents feminine strength, refusing to let cultural norms hold her back from fulfilling her goals.

Whether facing off against daunting foes or dealing with monumental personal crises, Padmé always remains true to herself and refuses to be anything less than extraordinary.

In this way, she emerges as an influential figure for young women everywhere, demonstrating that there is no limit to what they can achieve if they believe in themselves and their abilities.

Thus, even decades after her onscreen debut, Padmé Amidala continues to serve as an enduring symbol of girl power and feminine confidence.