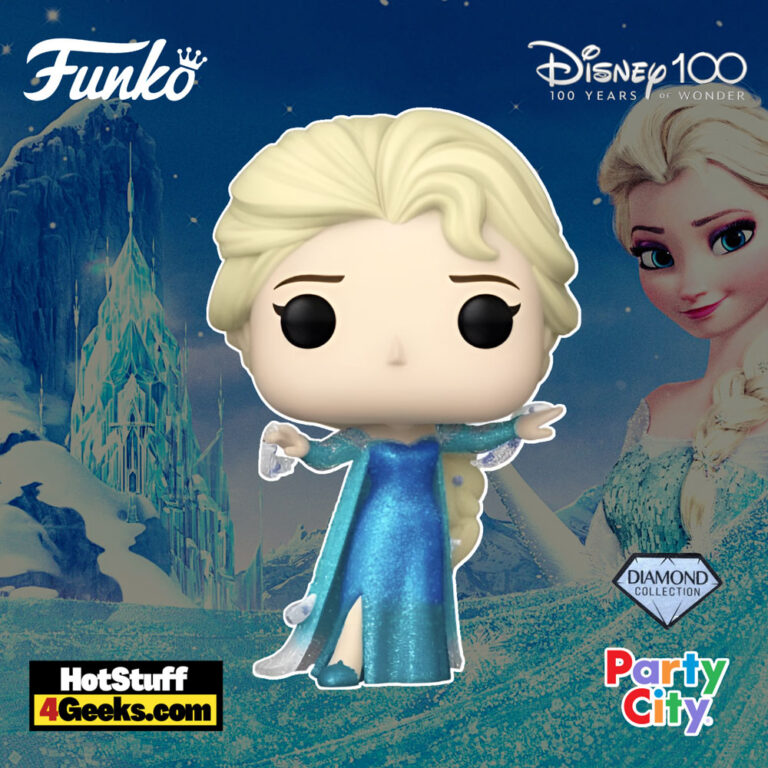 This two-dimensional, three-inch representation of the Ice Queen comes with so much personality that you can feel her icy powers just by looking at it.

Not only does this figure look like she has been expertly crafted from ice and snowflakes, but the glitter she is dressed in is enough to make any night scene twinkle.

Whether you add it to your collection as a symbol of your royal devotion or give it to someone special as a unique gift, no Frozen fan should have to go without this one-of-a-kind Elsa Diamond Glitter Funko Pop. 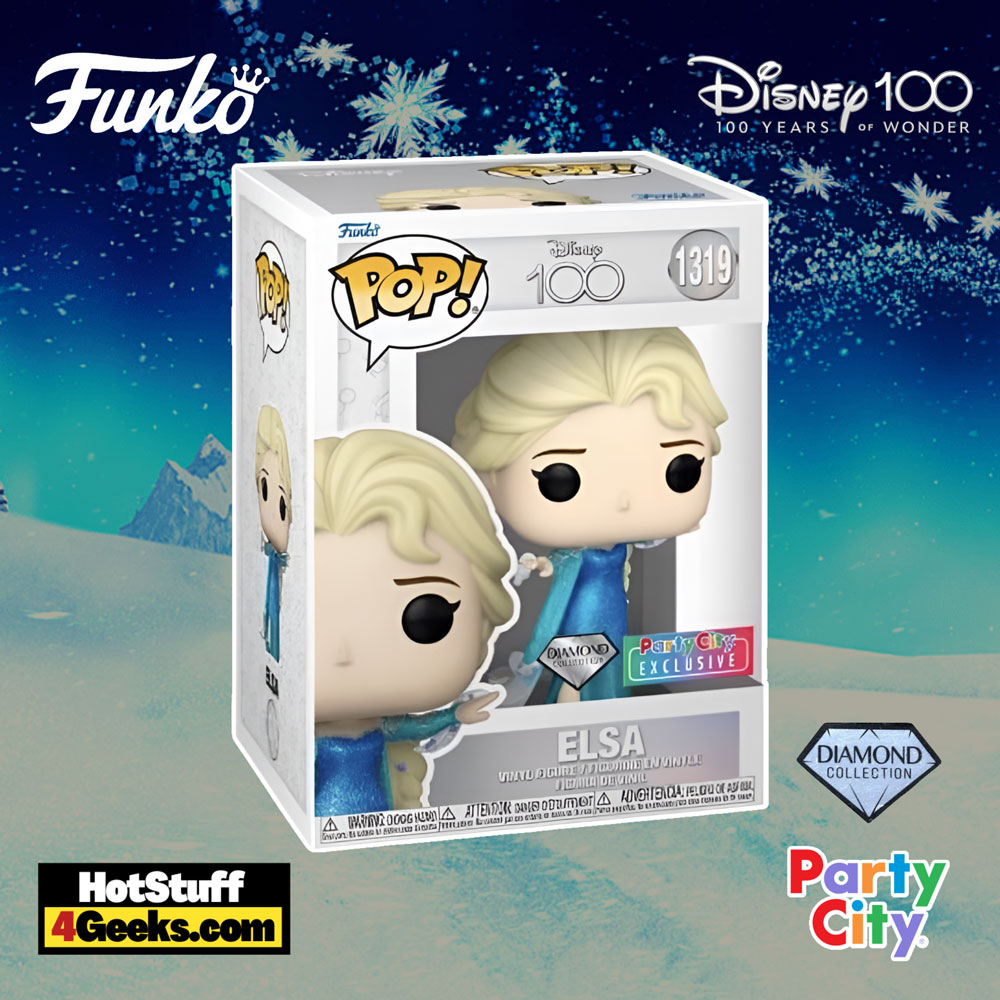 Elsa has spent her life hiding a secret: she was born with the power to create ice and snow.

Haunted by the moment her magic nearly killed her sister Anna when they were children, Elsa isolated herself, trying to suppress her growing powers each day.

During her coronation as queen, the intense emotion triggers her magic, accidentally starting an eternal winter that she can’t stop.

With the help of her sister and new friends, Elsa finally learns to control her powers.

In the second film, she discovers that their origin lies in her ancestors on her mother’s side, a magical forest people.

After a journey to right the wrongs of her ancestors, Elsa comes to be regarded by the forest spirits as the Fifth Element, a magical being created to bring balance to the forces of nature.

Disney’s Frozen was released in 2013 and has become a cultural phenomenon.

Not only did it spawn hit songs, merchandise collections, and countless knock-offs and parodies, but the film captivated the hearts of children and adults alike.

Parents continue to be driven to insanity by their kids’ demands for princess costumes and toys across the globe!

Nobody could have predicted the cult status that Disney’s Frozen has achieved.

From bedroom duet covers to grown adults who scream “Let It Go” at karaoke bars, it indeed appears that no one is immune to Elsa and Anna’s magical ice kingdom.

Situations involving a household filled with children who can’t get enough of Anna and Olaf are commonplace.

But, ever since the movie was released, Elsa’s “fever” has been stronger than ever.

With its engaging story, eccentric characters, and versatile soundtrack, Frozen’s popularity shows no sign of waning. So say it loud and proud: Frozen is here to stay!