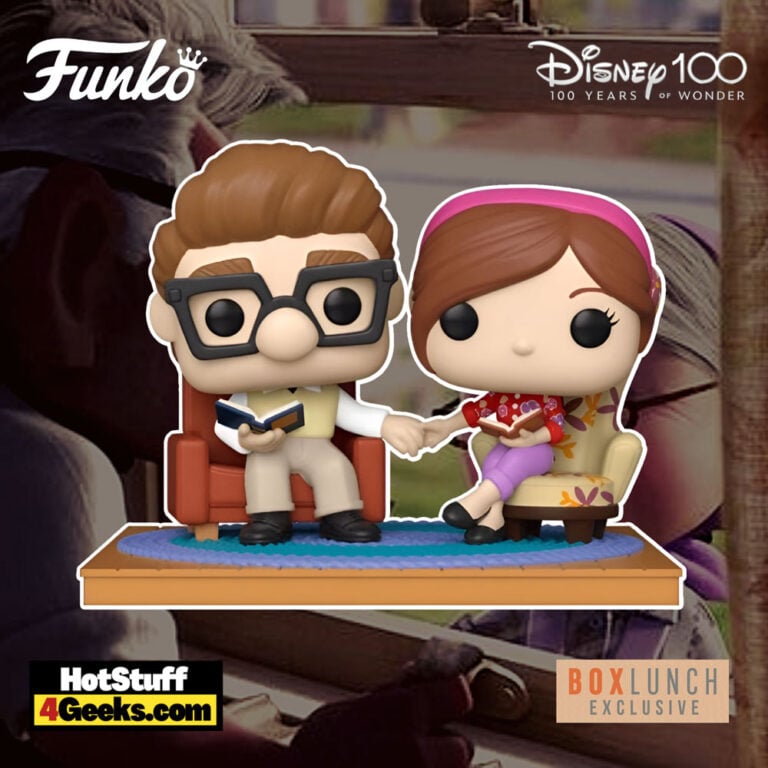 Up is easily one of the most memorable movies ever released.

And it’s no wonder why – it’s packed with heartfelt moments, tons of adventure, and the cutest couple, Carl and Ellie.

A must-have for the avid Pop! collector is the new Up Funko Pop! Moment featuring Carl and Ellie in a genuinely iconic pose from the movie.

This moment captures everything you love about these two.

While Carl and Ellie will forever stay together (cheesy, I know), maybe their wildest adventures are still out there – flying away in their house tied with balloons and traveling beyond anyone’s imagination.

What a unique way to remember one of Disney-Pixar’s timeless stories!

Carl and Ellie Funko Pop! Movie Moment (Disney’s 100 Years of Wonder) (Funko Fair 2023) is now available for pre-order at the links below (click to jump!) 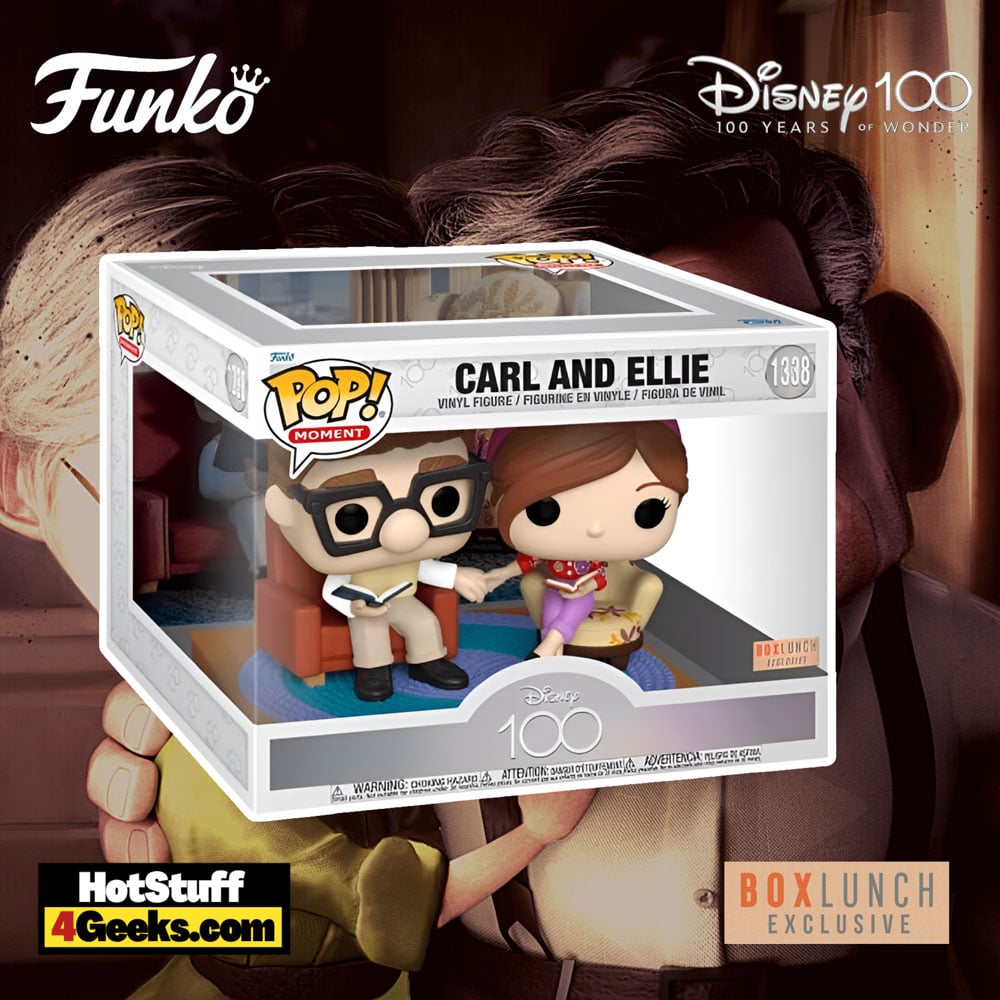 Up has been captivating its audiences for over 13 years, gaining a cult following among viewers of all ages.

It is probably one of Disney’s most moving films.

Carl Fredericksen is a former balloon salesman who is left with an unfulfilled dream: to visit Paradise Falls.

Unfortunately, he can no longer do this with his wife, Ellie, but when life plays a trick on him, he decides to leave anyway.

How? By making his house fly with the help of thousands of balloons.

This is the story of “Up!” (2009), the first film produced by Pixar Studios to compete for the Best Picture Oscar.

The love story between Carl and Ellie and the later relationship between the older man and a very dedicated Boy Scout made the film one of the most beloved ever.

With its compelling storyline and cleverly crafted characters, Up’s real magic is that it is never forgotten.

Thanks to its strong message and comical antics, even the most cynical moviegoers are drawn in by the charm of Up’s main character, Carl.

At times funny and at other times moving, the film has held people’s hearts for over a decade now–a testament to its power as an impactful story about what it means to be alive and dream big.