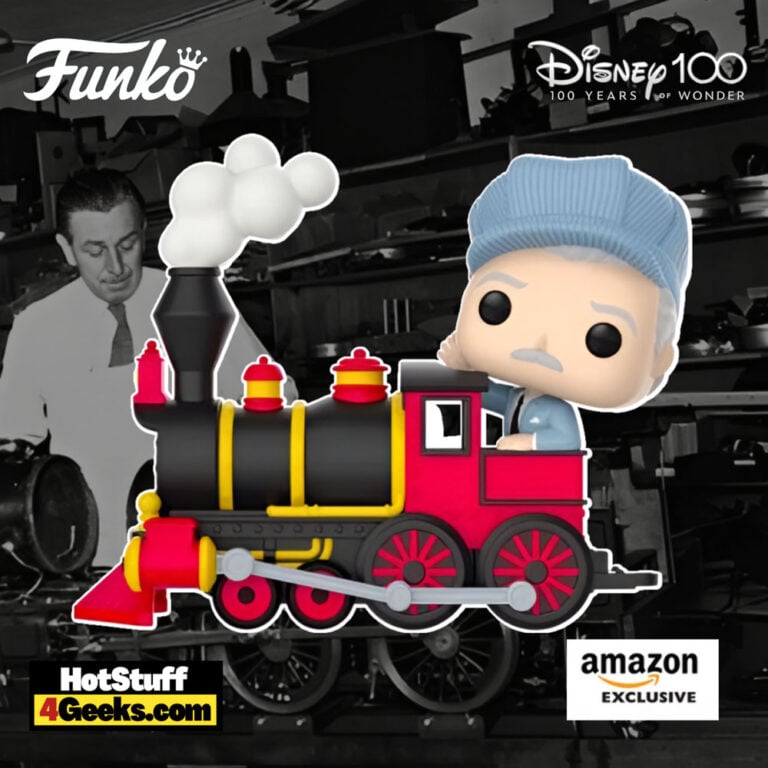 Walt Disney, an iconic figure and dreamer extraordinaire, would be proud to know his legacy continues with the new Funko Pop! Disney 100th Anniversary: Walt Disney on Engine Train Funko Pop! Vinyl Figure – Amazon Exclusive (Funko Fair 2023). It features the beloved founder traveling in his own miniature-engine train – much like the one he enjoyed riding.

Growing up, it seemed like no one in their right mind would be interested in something that only geeks could appreciate.

After getting his first train set at age 10, he dreamed of having an even bigger and better train all his own.

But Walt, who was a big believer in the power of imagination and the joys of playing with model trains, never gave up his love.

As he grew older, it just kept getting stronger until it eventually became an integral part of his creative process.

As an adult, Walt recognized this dream and built his own private railroad on his property in California: the Carolwood Pacific Railroad.

His friends had such an appreciation for his love of trains that they affectionately gave him the nickname “The Railroad Engineer.”

Though we recognize him best as a producer and animator, out of all the skills that Walt picked up over his lifetime, this nickname shows that his love of railroading set him apart from his peers.

Whether it stand-alone or combined with animation, Walt seemed to love using art and engineering to create something unique.

Fortunately for us, it worked out in his favor – otherwise, we may not have The Disney Parks and Resorts today! 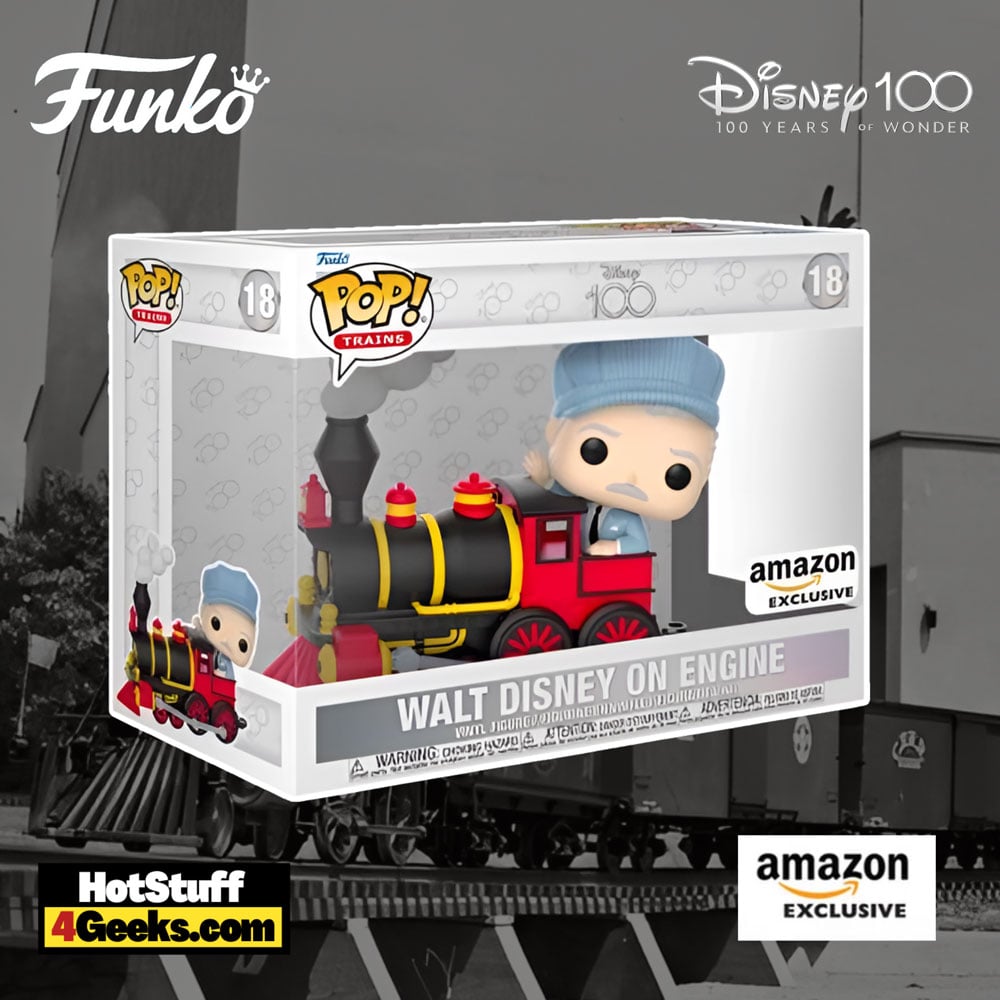 Walter Elias Disney was a revolutionary in the entertainment industry and put smiles on millions of faces worldwide.

He was an iconic figure who changed how animation was seen from something simple to something beautiful and captivating.

It’s no surprise that his company still stands today – it seemed like Walt Disney could make magic out of nothing!

With his creative spirit and determination, he developed some of our favorite childhood memories, creating beloved animated films as well as theme parks where we could go experience a true Disney adventure.

In short, Walt Disney was a master craftsman: a one-of-a-kind genius who cemented his legacy in history.