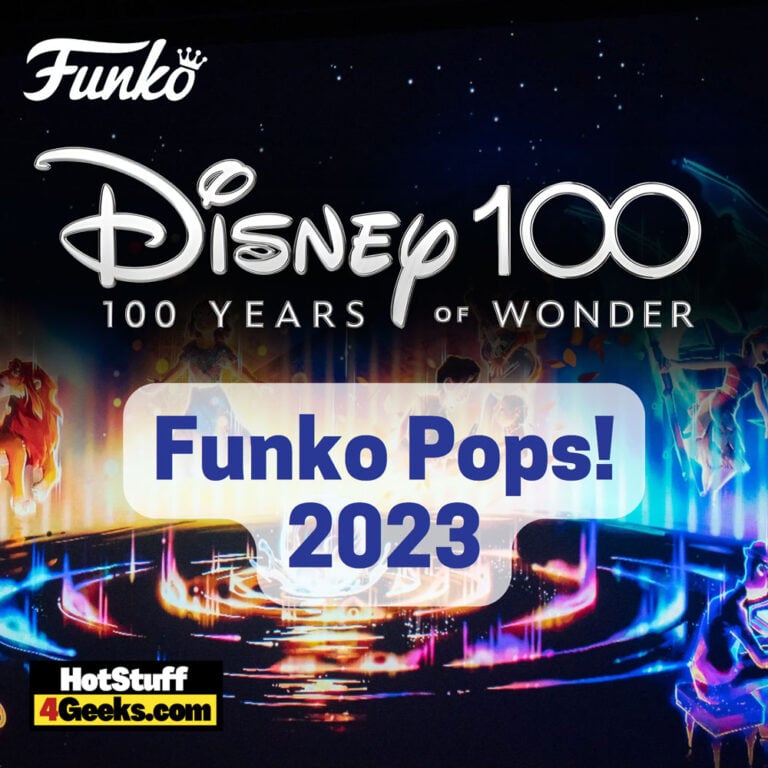 It’s hard to believe that Disney has been making popular movies and inspiring imaginations for 100 years, but it’s true! With all the years of memorable characters across the decades, it’s no surprise the release of the new Disney 100th-anniversary Funko Pops to celebrate this fantastic milestone.

The pop figures are now available for order at the links below – click to jump or scroll to continue reading!

Celebrating an incredible 100 years of Disney entertainment, the Disney 100 Years of Wonder Funko Pops collection is here to put a magic-filled twist on your display.

From Mickey Mouse to some of the more recently recognizable characters, each Pop celebrates a different classic moment of the past century that left us with beautiful memories sprinkled with fairy dust!

Whether you want to relive those classic childhood moments or freshen up your current Funko Pop collection, this range has got you covered.

So go ahead and grab Lumière and get ready for a night under all the stars!

Disney 100 years anniversary Funko Pop! Vinyl Figures are now available for pre-order at the links below (click to jump!) 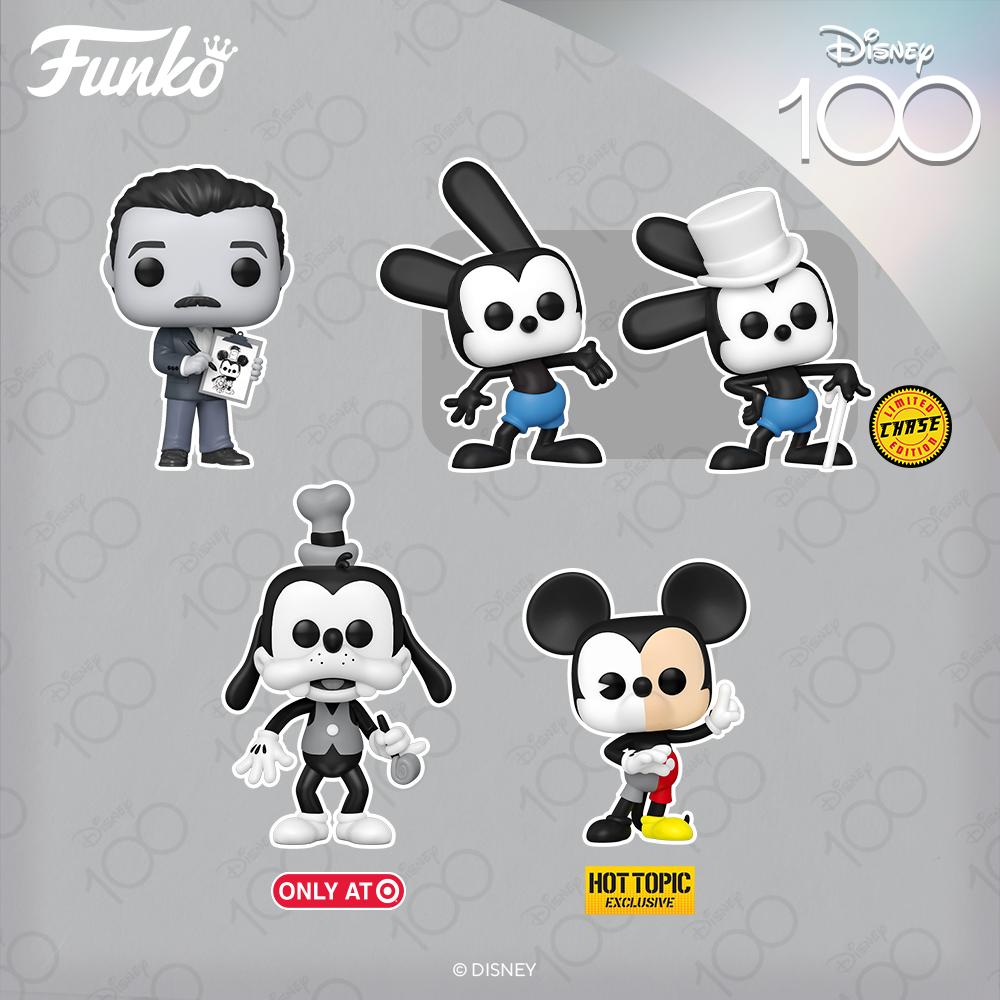 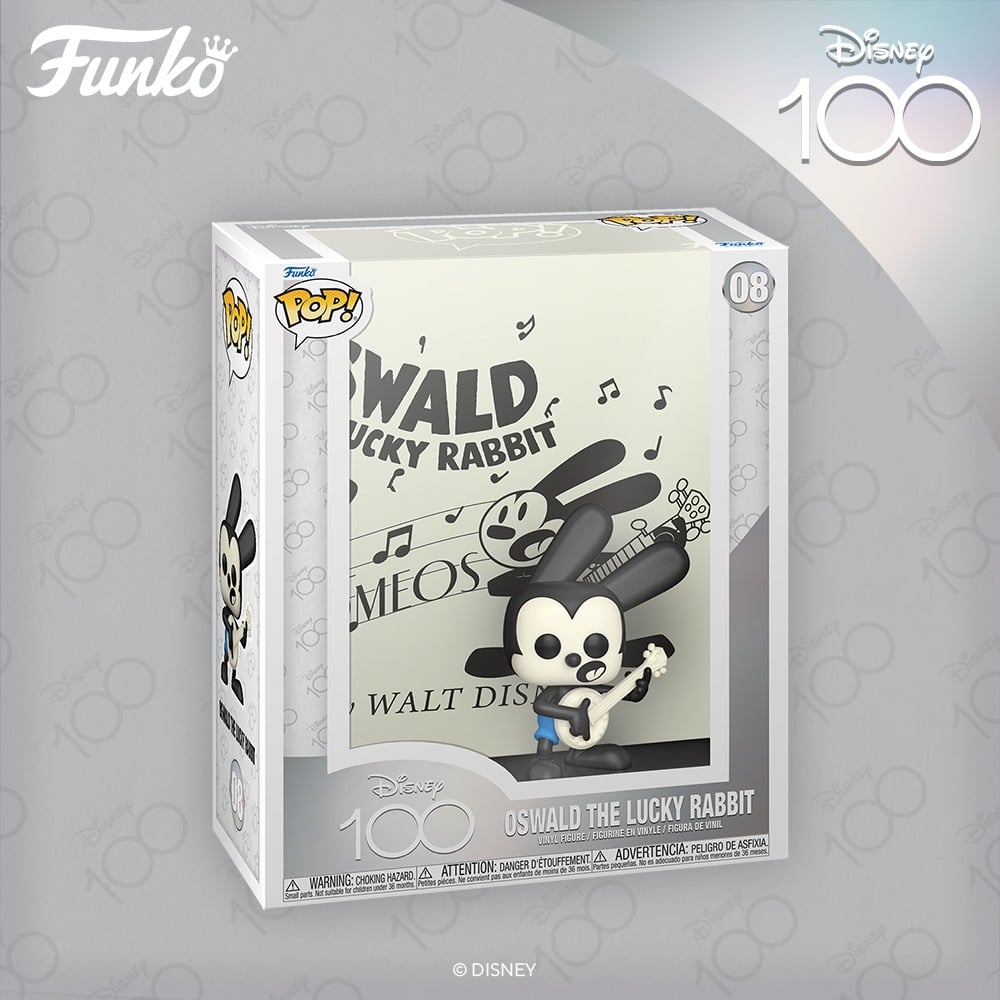 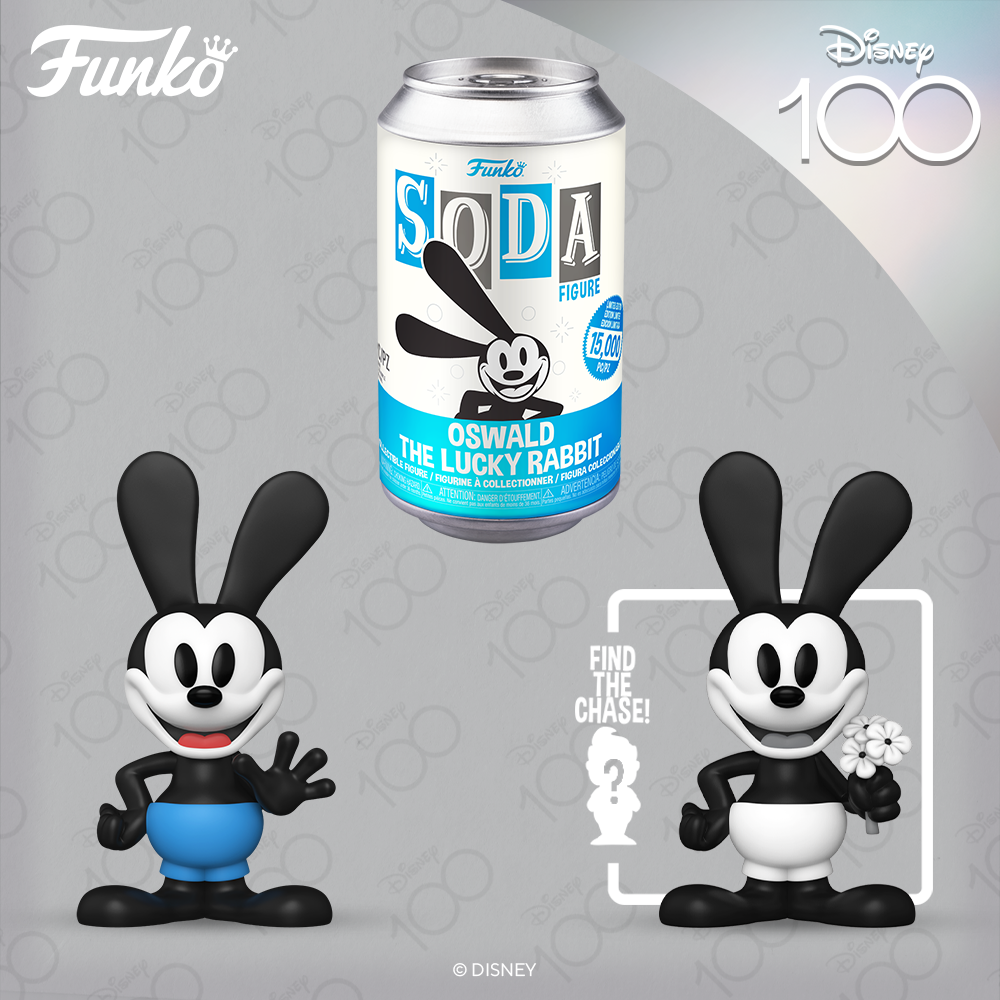 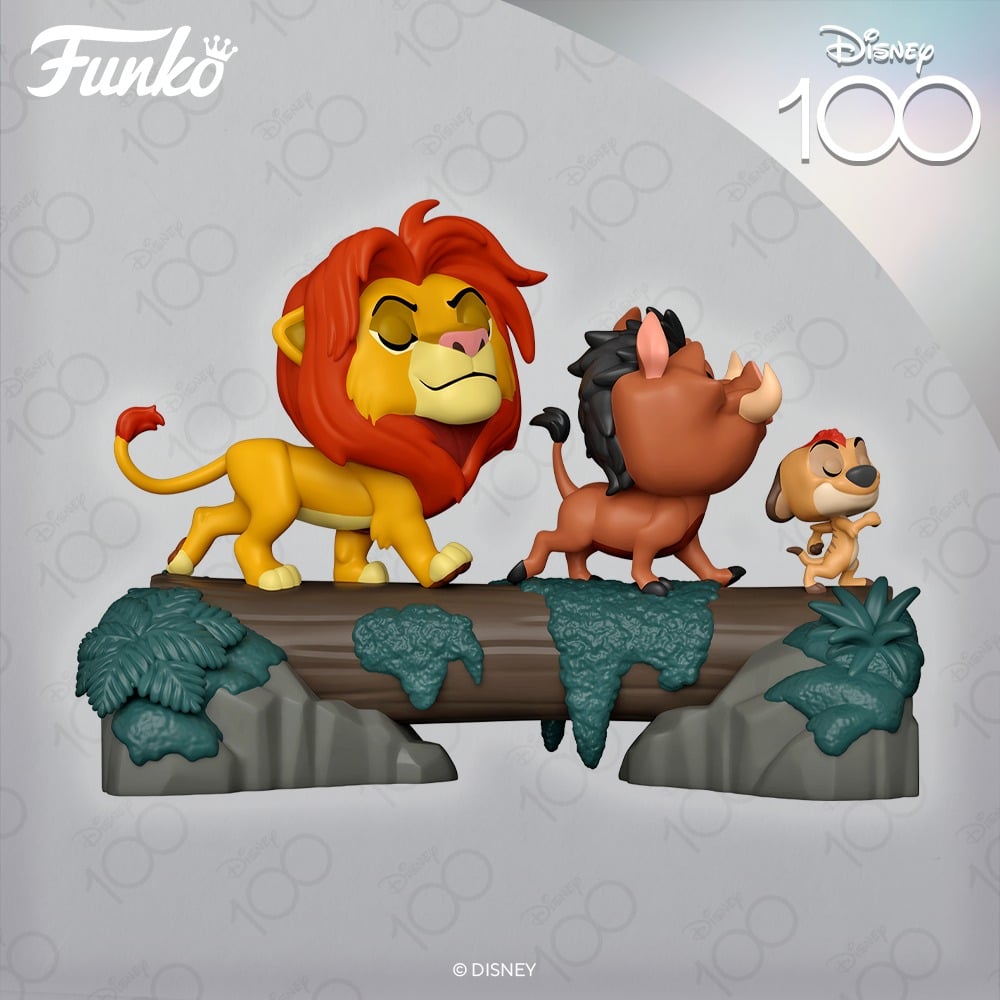 The Walt Disney Company has come a long way in the last hundred years.

From pioneering the feature-length animated masterpiece Snow White and the Seven Dwarfs to creating groundbreaking attractions like Pirates of the Caribbean, Disney has gone from filming cartoons in a barn to revolutionizing the entertainment industry.

As they celebrate their centennial anniversary this year, fans around the world can look back proudly on all that Disney has achieved in their impressive history.

Here’s to another 100 years of pixie dust and Cheshire Cat grins! 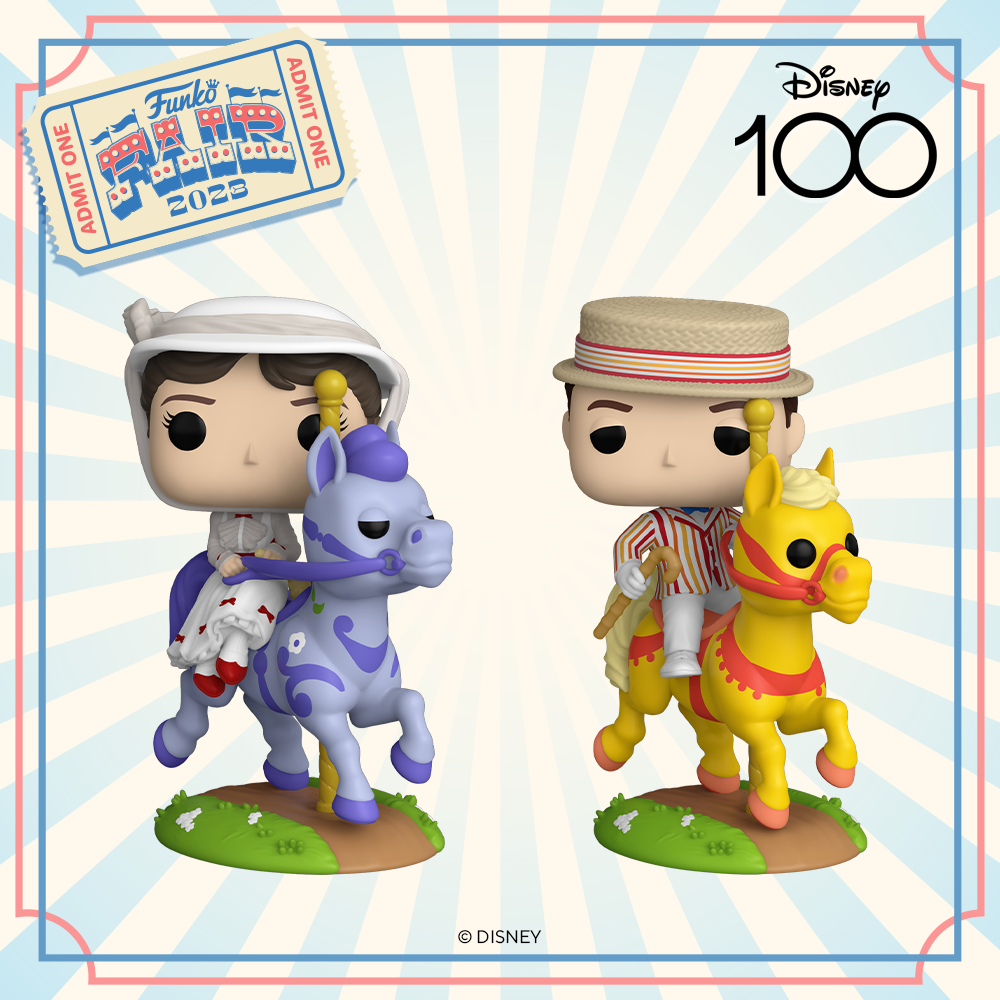 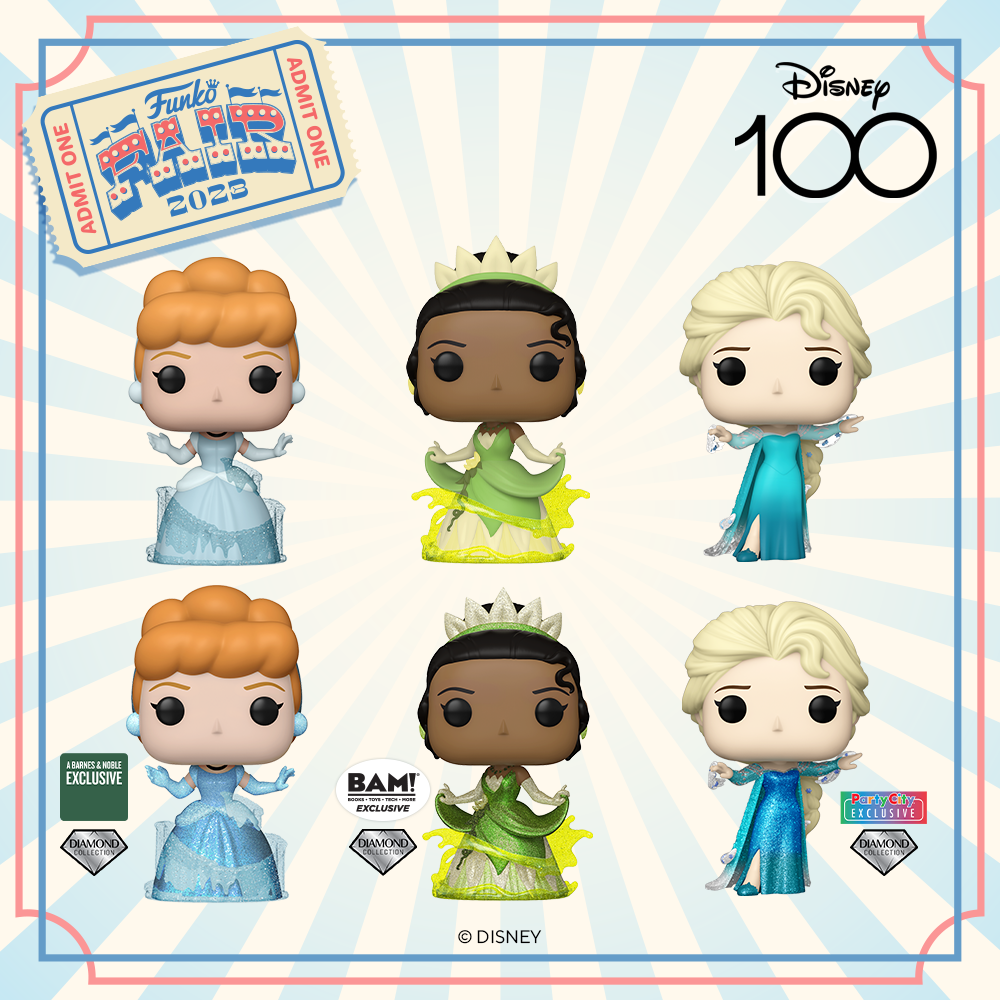 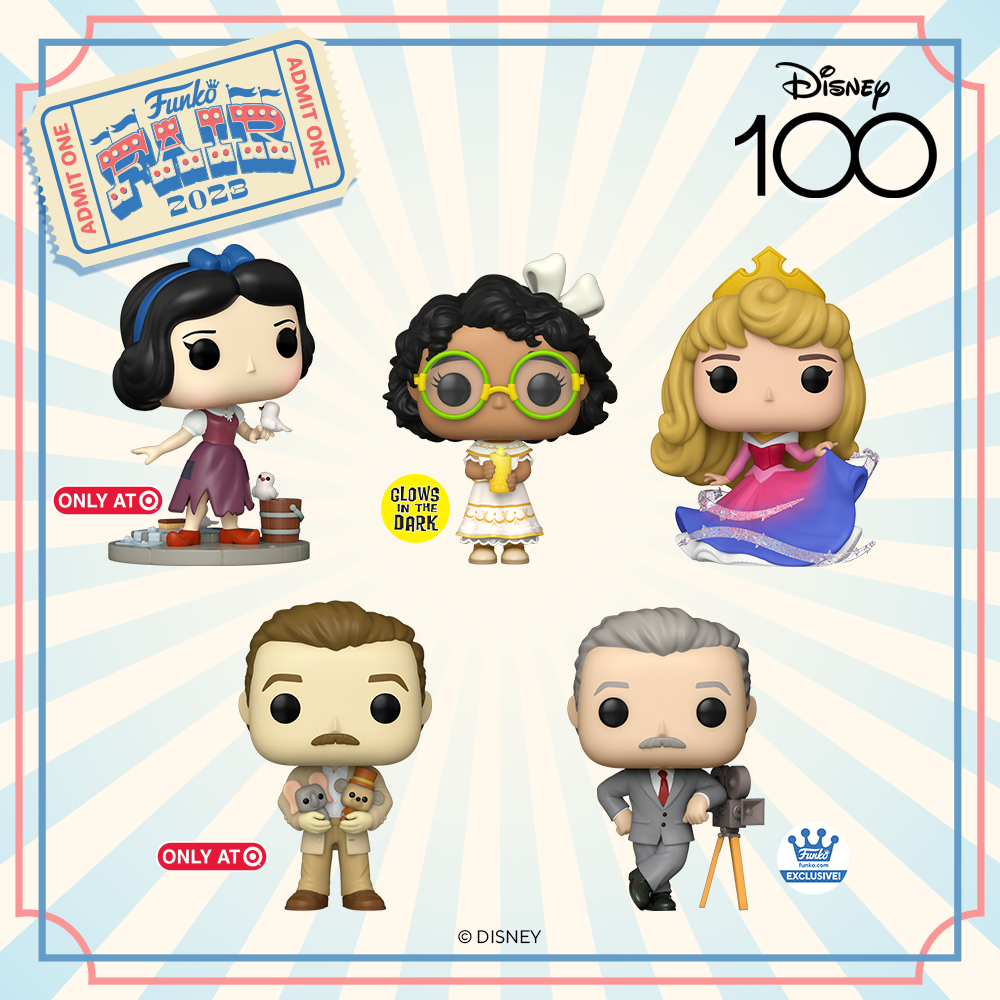 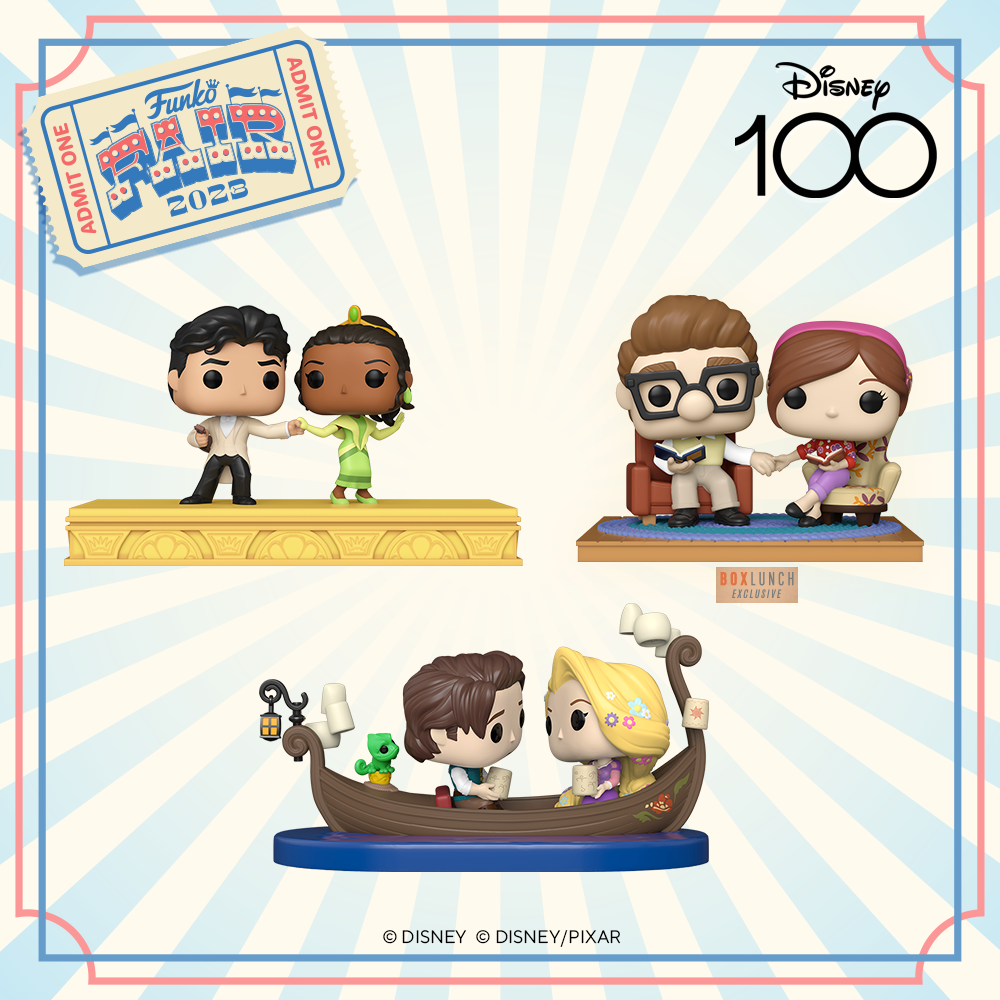 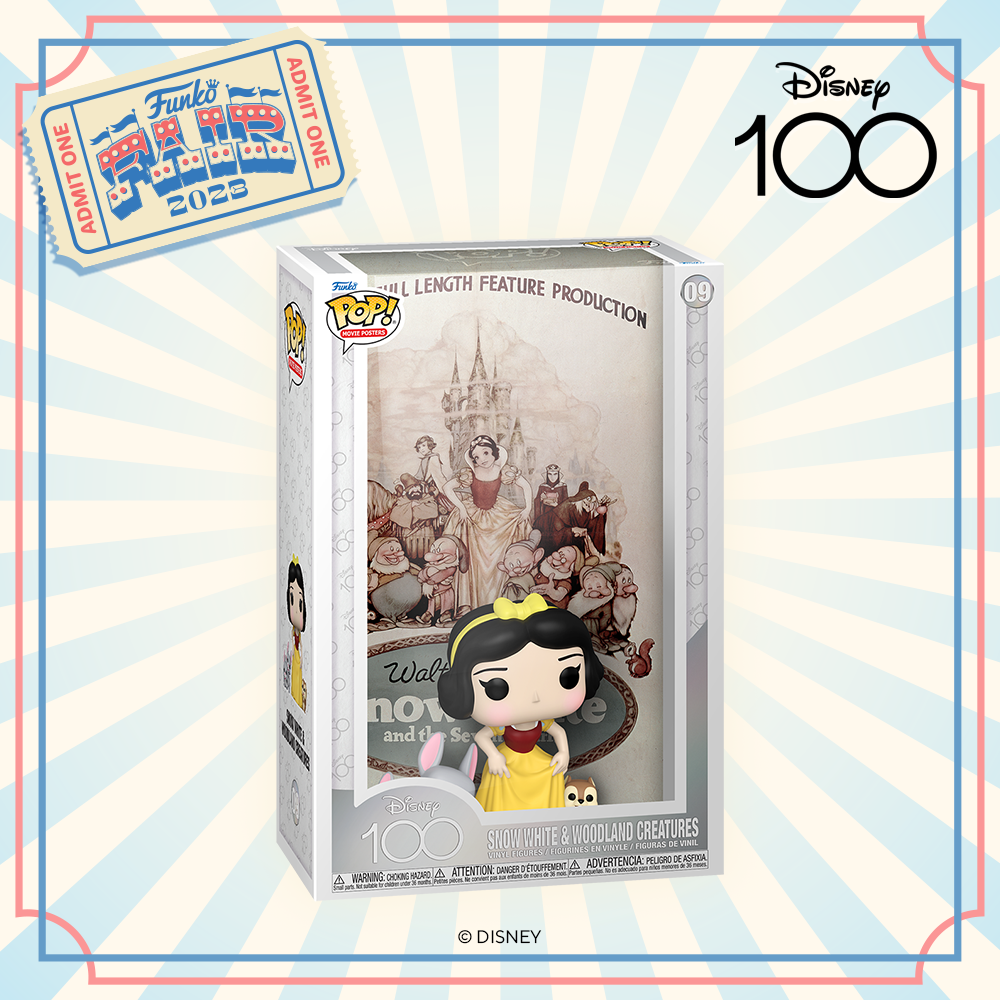 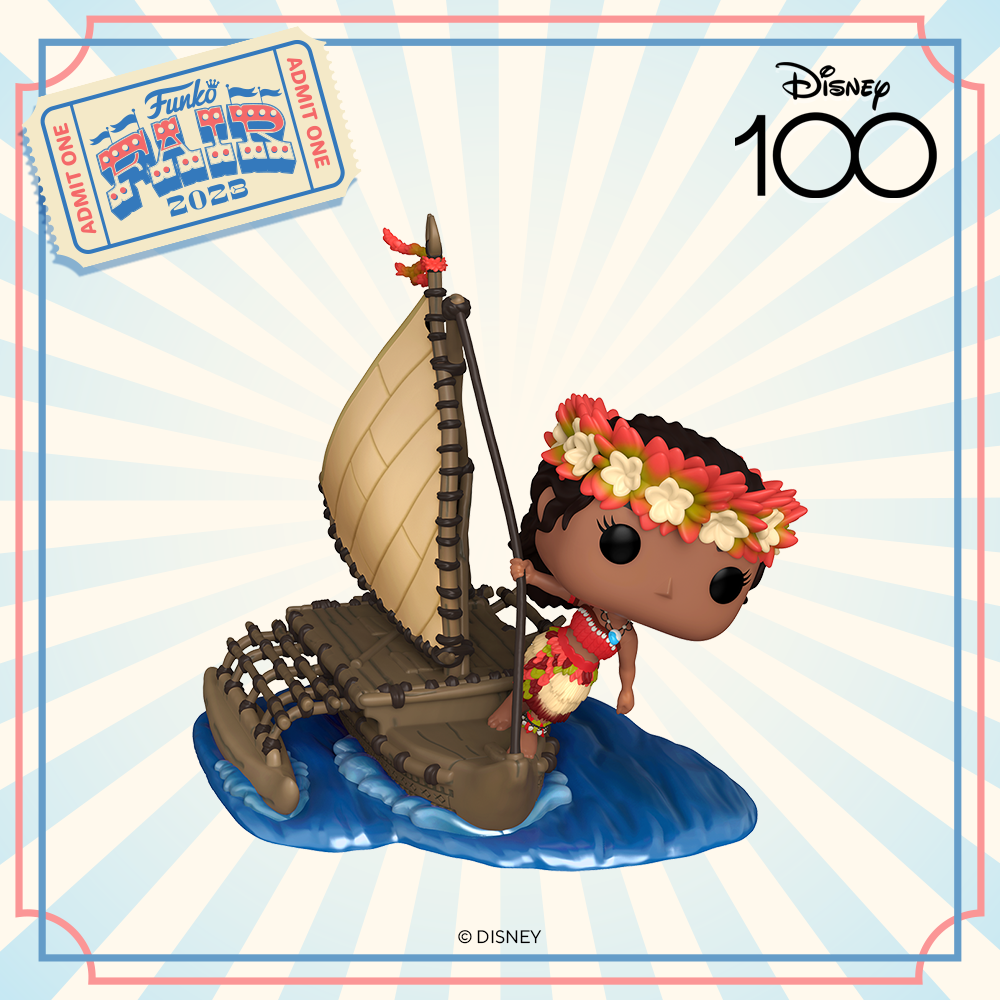 But starting in January, the “Disney 100 Years of Wonder” kicks off with the promise of being the biggest celebration in the company’s history.

The “100 Years of Wonder” will be celebrated worldwide in parks, with the celebration’s core at the Disneyland Resort.

So much so that two new nightly shows – “World of Color – One” and a new “Wondrous Journeys” fireworks show – debut in late January at the Disneyland Resort.

“World of Color – One,” to be held at Disney California Adventure, will span the broad storytelling legacy of Disney’s first 100 years and tell a new story through classics and new Disney favorites.

“Wondrous Journeys” will spark wonder in everyone and feature references to all 60 Walt Disney Animation Studios films to date, taking viewers on a journey filled with art, music, storytelling, and emotion.

The show will feature a new song called “It’s Wondrous.” Other notable moments will also be throughout the resort, including the long-awaited return of the “Magic Happens” parade in the spring.