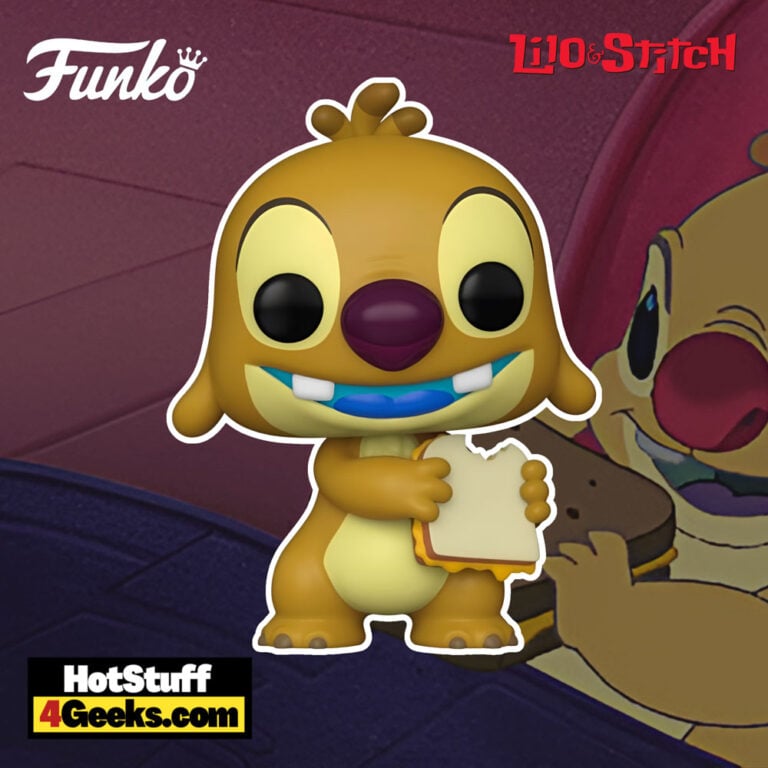 Everyone’s favorite sandwich-loving alien is ready for hugs and cuddles in Pop! form! The new Funko Pop! Disney: Lilo & Stitch: Reuben with Grilled Cheese (Experiment 625) Funko Pop! Vinyl Figure – BAM Exclusive (Funko Fair 2023), from Lilo & Stitch, is sure to be a hit, whether you collect cute alien creatures or just need a reminder that it’s okay to enjoy the more minor things in life.

Reuben, also known as Experiment 625, is undoubtedly one of the most unique characters to come out of Lilo and Stitch.

He has all the powers of Stitch at his disposal but prefers laying around to using them – so much so that his most remarkable feat is making sandwiches.

Nevertheless, thanks to his unsurpassed sandwich-making skills, he’s quickly become a fan favorite.

After all, even if your laziness puts you behind the rest of the gang in terms of action adventure, we can always provide moral support through delicious treats.

The BAM Exclusive Reuben with Grilled Cheese (Experiment 625) Funko Pop! (Funko Fair 2023) is now available for pre-order at the links below (click to jump!) 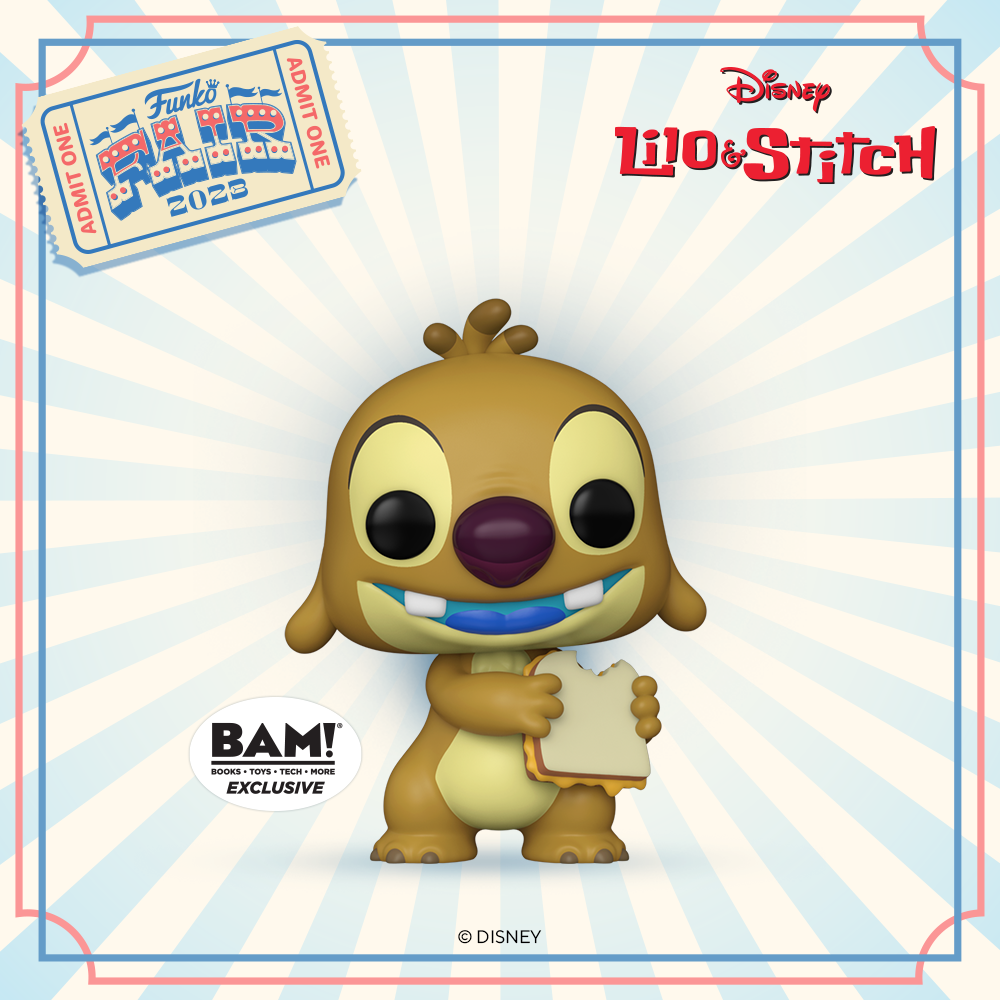 Once upon a time, in a galaxy far, far away (well, technically, it was Hawaii), there was a little blue alien named Reuben.

But he wasn’t just any ordinary alien – oh no, he was the last failed prototype of the infamous Experiment 626, also known as Stitch.

Reuben is often said to be Stitch’s ‘identical twin brother’ — while they may look alike, they are pretty different!

Reuben possessed all of Stitch’s powers and was even equipped with advanced linguistic skills, but his main flaw was his laziness.

The most strenuous thing he did was make sandwiches, albeit delicious ones.

Reuben is the ultimate couch potato – he loves nothing more than munching on sandwiches and sleeping late.

Unlike Stitch, who has a penchant for adventure and mischief, Reuben is the definition of lazy.

Despite that, his programming includes advanced skills like language proficiency – but only so he can order sandwiches without moving an inch from his spot!

Despite his lack of ambition, Reuben found his one true place as the galley officer and chef for the villainous Captain Gantu.

He’s not the most hardworking alien, but he sure knew how to whip up a mean sandwich.

But don’t let Reuben’s laid-back attitude fool you – he is still a force to be reckoned with. He has super strength, can stretch and reshape his body, and can even fly.

Plus, his advanced linguistic skills made him the ultimate translator for Gantu’s interstellar travels.

One of Reuben’s most iconic moments came in the movie “Stitch! The Movie,” when Gantu was searching for a new chef, and Reuben decided to step up to the plate.

He served up a sandwich that was so delicious that Gantu decided to keep him as his official chef.

Despite being a failed prototype, Reuben found his true purpose in life, and it was all thanks to his love of sandwiches and his new role as Gantu’s chef.

He may not be the story’s hero, but he is definitely a lovable character who undoubtedly occupies an important place in Lilo & Stitch’s world.