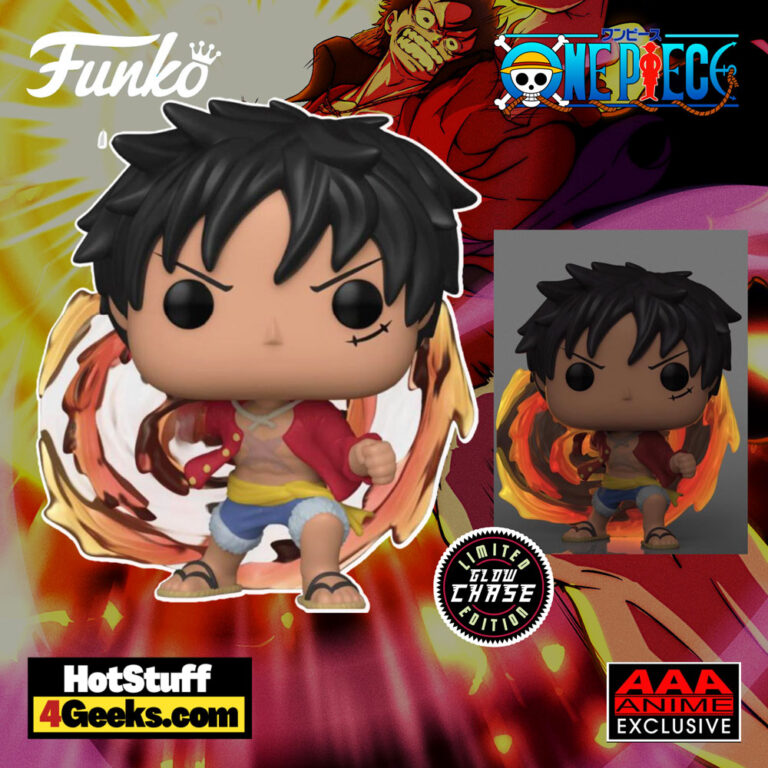 It’s the collectible that everyone is talking about – the new Funko Pop! Animation: One Piece – Red Hawk Luffy With Glow-In-The-Dark (GITD) Chase Funko Pop! Vinyl Figure – AAA Anime Exclusive. Incredibly detailed and stylishly designed, this Funko Pop provides joy to any collector lucky enough to have it.

Monkey D. Luffy’s signature technique, Red Hawk, is the stuff of legend. With power rivaling a raging fire, his opponents tremble at its might!

Even with the added advantage of superhuman quickness due to his Gear Second ability and Busoshoku Haki enhancements, one has to wonder why he thought it was necessary to include such an extra level of flame-grilling intensity.

And if you are a fan of One Piece or simply want a unique addition to your shelf, this Funko Pop is perfect!

You can almost hear him yelling, “Gomu Gomu no Red Hawk,” as he basks in his magnificent GITD glory.

Don’t wait too long to get yours – it will be gone in a flash!

The AAA Anime Exclusive, Red Hawk Luffy With Glow Chase Funko Pop! is now available for pre-order at the links below (click to jump!) 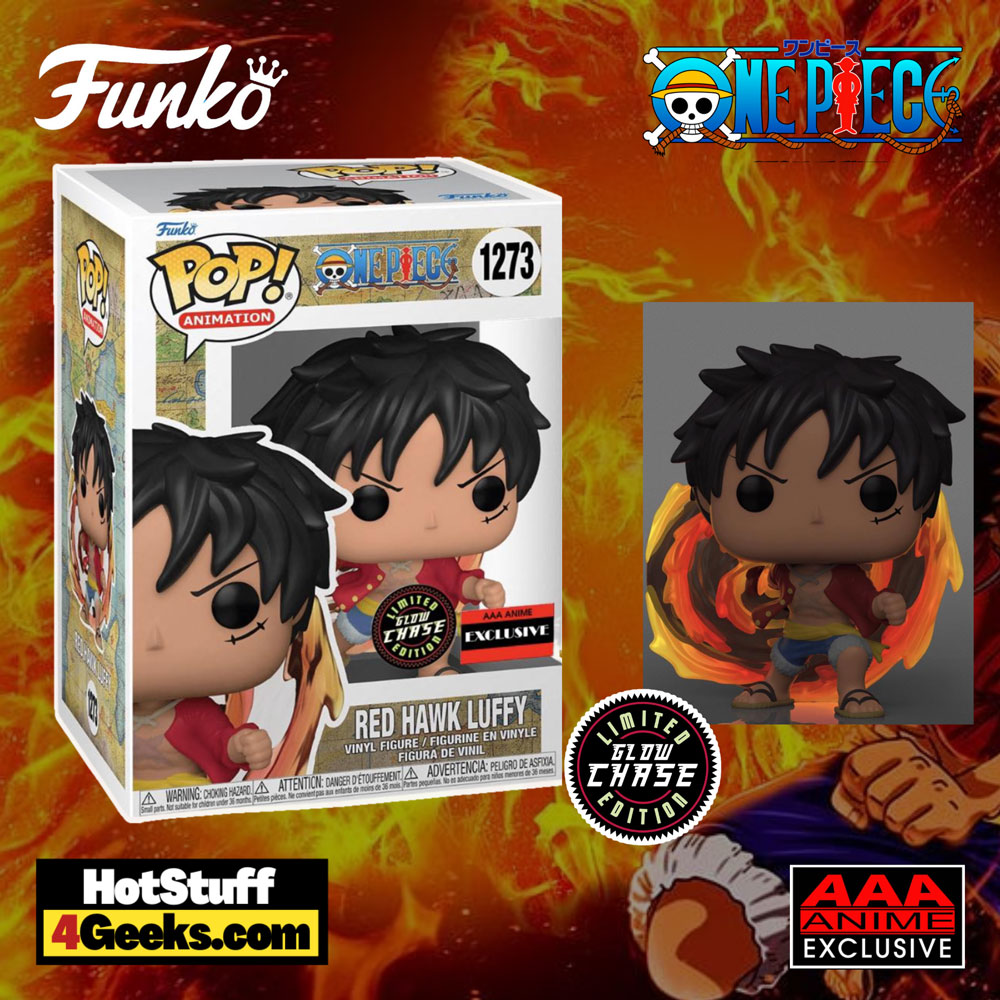 Luffy has it all–rubber powers, maniacal energy, and the ability to set his fists on fire! But, when Luffy combines Gear Second with Haki, he essentially creates weapons of mass destruction.

His powerful punches are known to burn through anything, with enough power to rival a fire-breathing dragon.

Luffy may be one of the funniest characters we know and love, but when it comes to burning through obstacles (literally), he means serious business!

Haki is something like a superpower in the One Piece universe, and Busoshoku Haki takes it to a whole new level!

It’s like an invisible defense field around you and also one of the few ways to really fight devil fruit users.

Luffy, being the creative genius he is, has apparently figured out a way to combine his elasticity with partial hardening so that his arm can become like a catapult… with flames!