The Funko NBA Trading Cards Cover new line features an NBA Trading Card itself, using the Pop! figure. The box is oversized and contains a standard Pop! to recreate the primary image on the cover. In addition, the background of the box adds a replica of the Trading Card cover to complete the look.

You asked for it, and Funko delivered. Here’s the breakdown for this amazing NBA Trading Cards Cover pop figures:

The NBA Trading Cards Cover Funko Pops are now available for order at the links below (click to jump!) 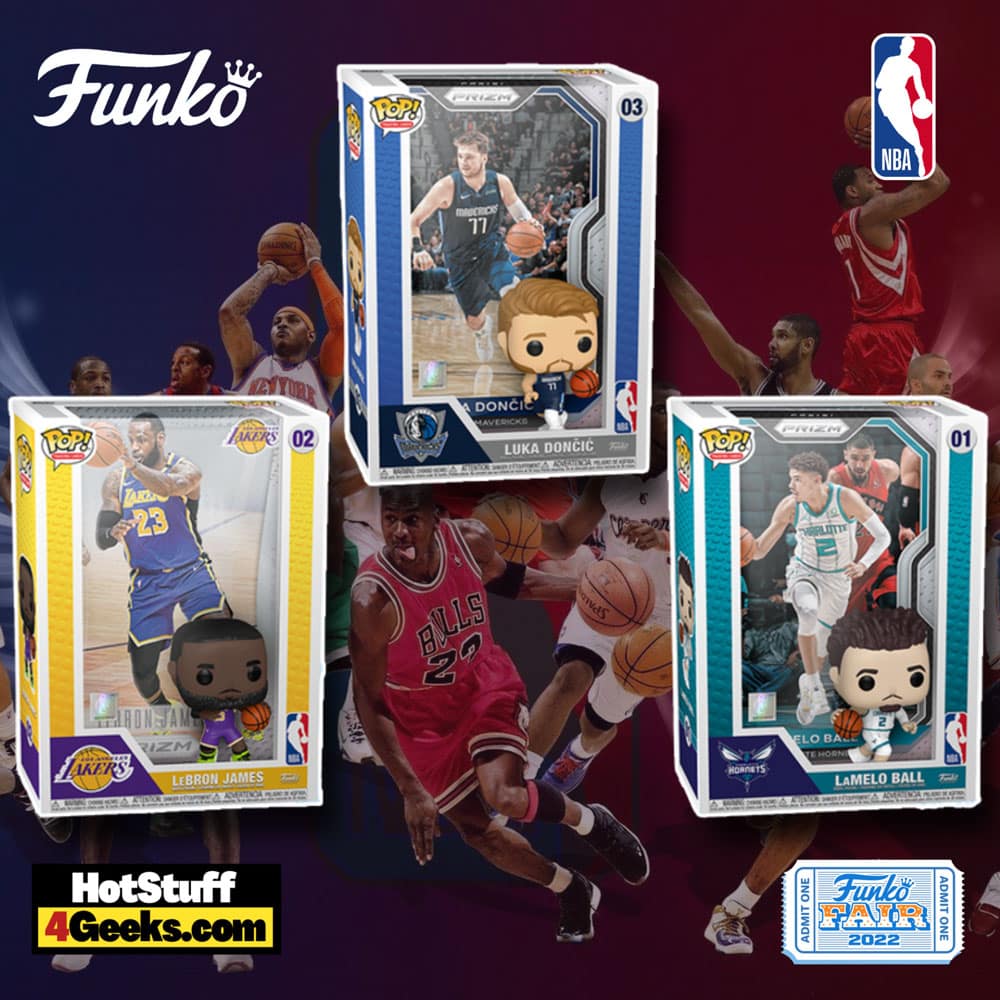 NBA trading cards are a popular pastime for many fans of all ages. Some collectors are willing to pay big bucks for rare items, such as the 2009-10 Stephen Curry Autographed National Treasures Logoman Rookie card sold for $5.9 million in 2021.

So what is it about NBA memorabilia that has fans so excited? Maybe it’s the nostalgia factor. Or perhaps it’s because we all want to be like our idols on the court.

After all, many fans have been following the NBA for years or even decades. Or maybe it’s because we all want to be like our idols on the court. But, no matter the reason, there’s no shortage of NBA trading cards collectors out there! 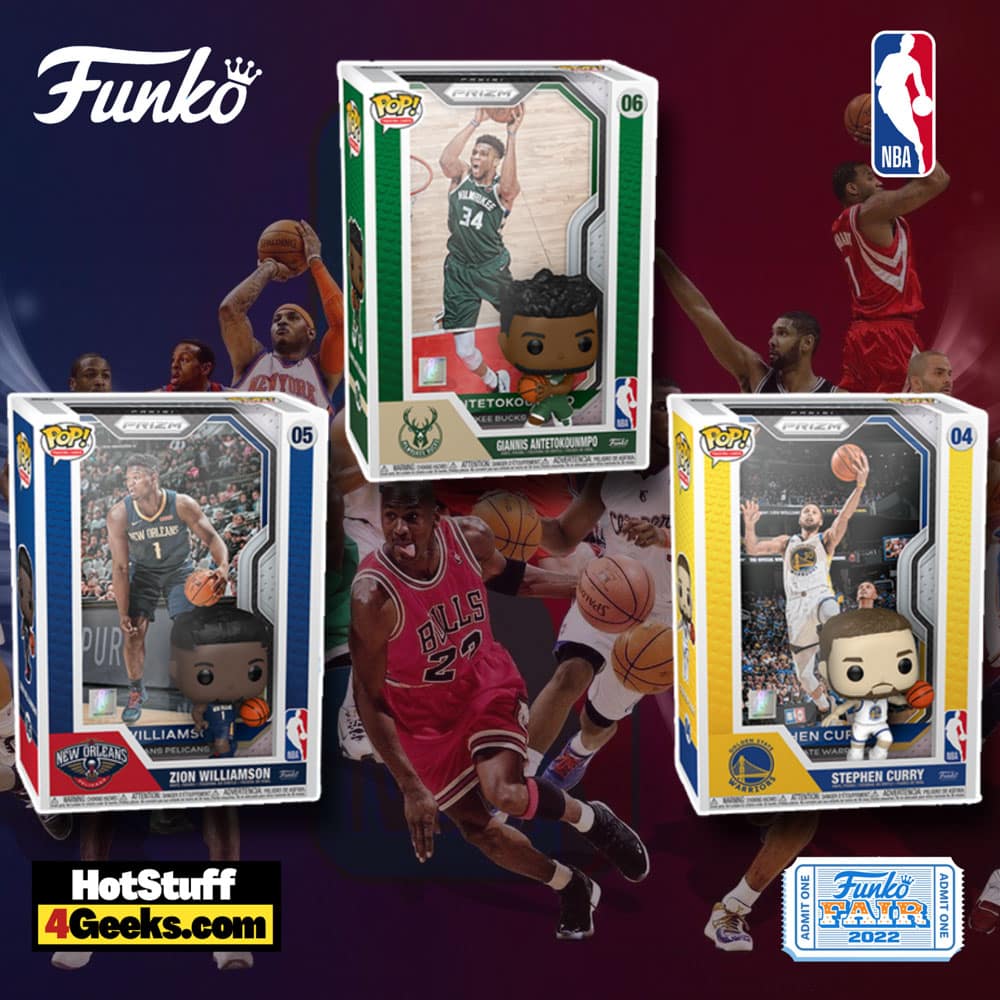 If you’re wondering what NBA trading cards are, they are simply cards that feature players from the National Basketball Association. They can be collected for several reasons, such as to commemorate a favorite player or team or to try and assemble a complete set.

Why collect NBA trading cards? For starters, they make great souvenirs. If you’ve ever attended an NBA game in person, then you know how exciting it can be.

It’s fun to have something to remember the experience by, and trading cards are perfect for that. They can also be valuable collector’s items. Some rare cards can sell for hundreds or even thousands of dollars.

There are several sets of NBA cards that have been released over the years. There are sets from as far back as the 1910s. If you’re a serious collector, it’s worth checking to see if any valuable cards from bygone eras have recently been unearthed.

In addition to collecting cards, some fans enjoy assembling their own decks and playing card games with them. Several different games can be played with standard decks of cards, and many of them are based on luck.

NBA fans often find that playing card games with their favorite players are fun when they’re not watching the game live or at home on TV.