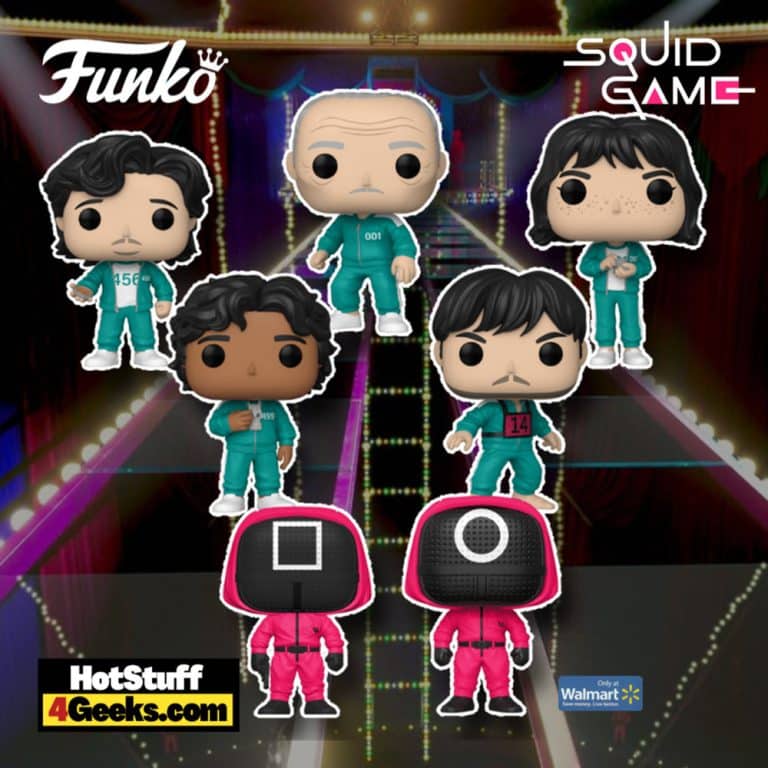 Even if you haven’t seen the series or the memes that are invading the internet – chances are you’ve heard of the Squid Game series.

Everyone has been talking about the drama/horror that has become an international hit since it was released on Netflix. In fact, the South Korean series – centered on a brutal survival game – is on its way to becoming the streaming platform’s biggest original series of all time.

While the series’ genre is not new, its striking visuals, relatable characters, and disturbing study of human nature have spoken to audiences worldwide.

Squid Game Funko Pops are now available for pre-order at the links below (click to jump!) Also, don’t forget to check more images of this collection right down. 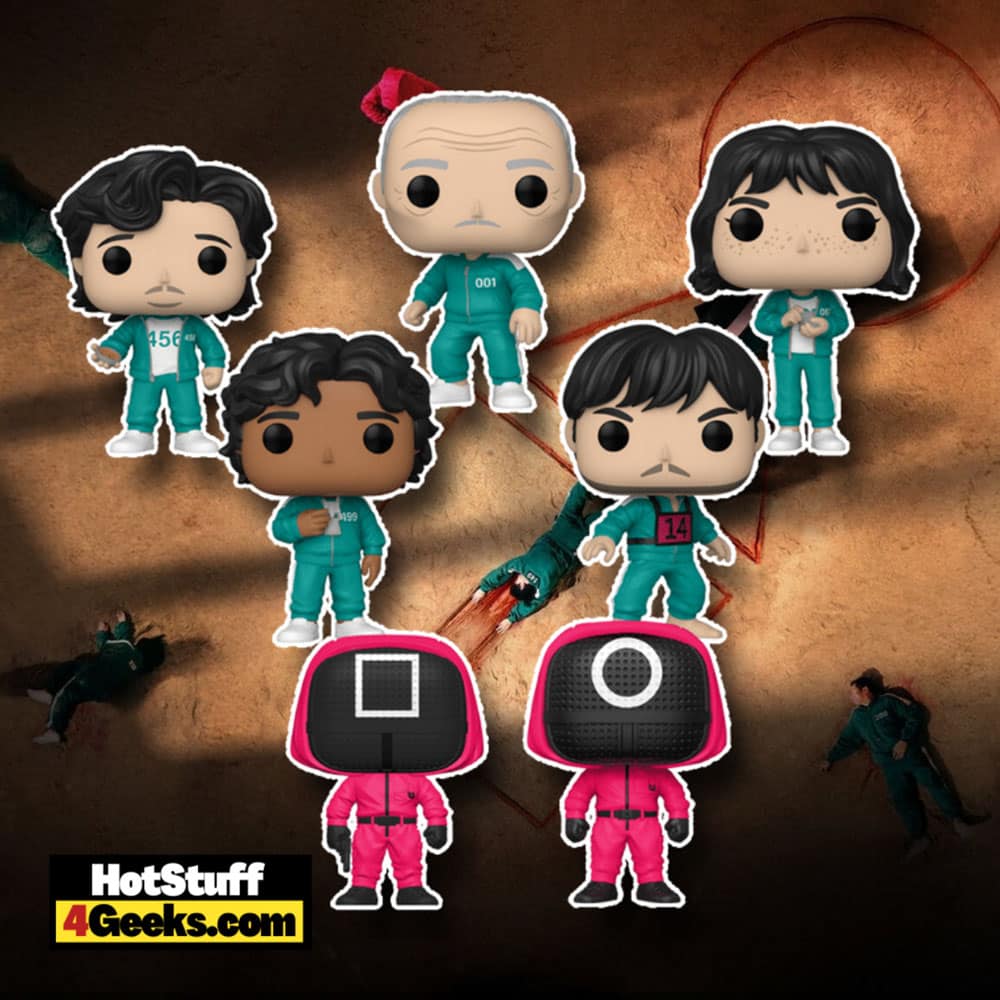 In Squid Game, a group of 456 people, debt-ridden and desperate, are drawn into a bloody survival game where they have the chance to walk away with 45.6 billion South Korean won if they win a series of six games.

The twist? They die if they lose.

The whole thing is being controlled by a mysterious and sinister organization, with various members wearing masks with what looks like button symbols on a PlayStation controller.

They all serve a leader who controls the competition. 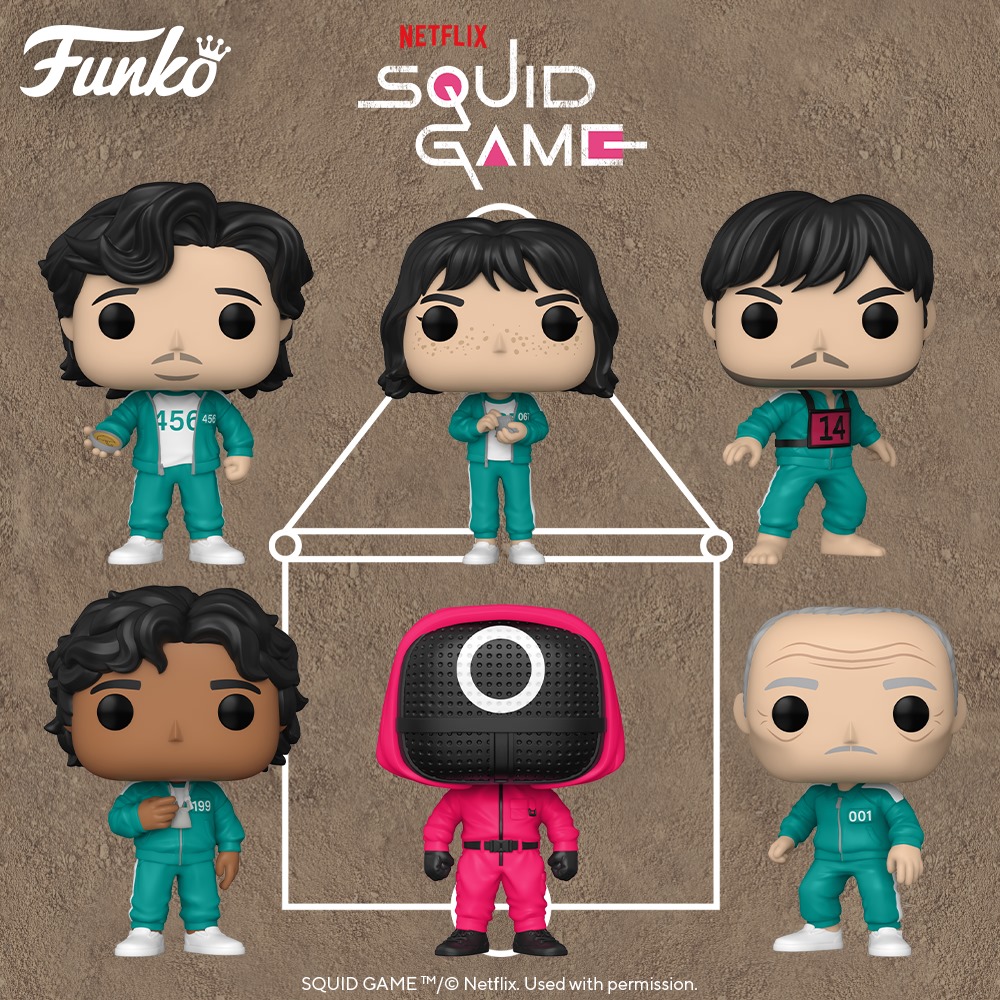 Squid Game Funko Pops are now available for pre-order at the links below (click to jump!)

The games are fairly simple – they are childhood games that players grew up playing. And this surprising juxtaposition of innocent child’s play with violent deaths has gotten viewers hooked.

There is also the element of nostalgia as each round is based on real-life children’s games from South Korea.

Experts also attribute the series’ success to its characters, many of whom are marginalized members of society. Although they are all bound together by substantial financial problems, they come from all walks of life. 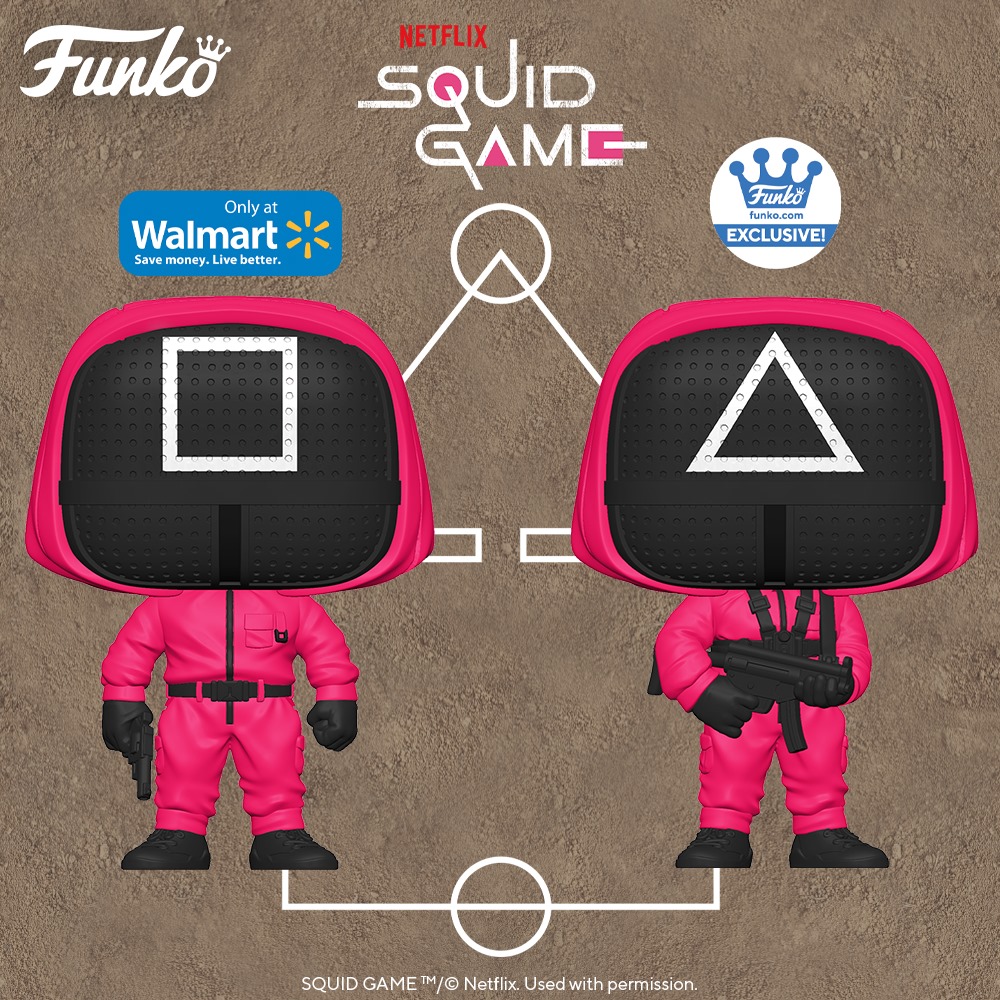 Squid Game Funko Pops are now available for pre-order at the links below (click to jump!)

The protagonist, for example, is an unemployed man with a gambling problem who struggles to gain respect for his family.

Throughout the game, he meets a young North Korean defector with a tragic past and a Pakistani worker mistreated by his employers.

With a plot that mixes satire and melodrama, Squid Game is also arguably allegorical, using its themes and characters to show the impact of capitalism on modern society.

According to Forbes, Squid Game is the most-watched series of the moment in at least 90 countries around the world.