All the NEW Halo: Infinite Funko Pops! to Collet 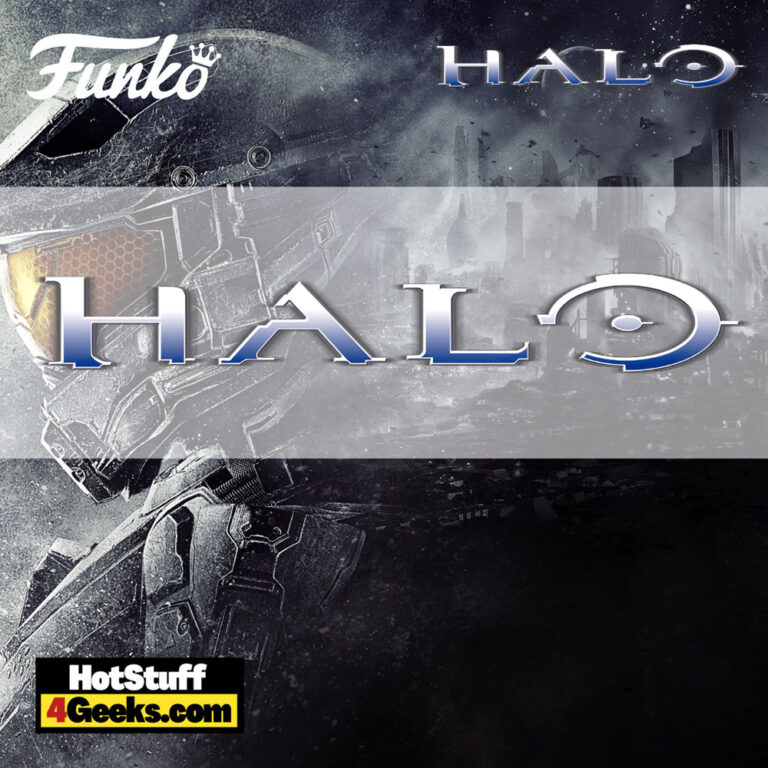 Finding the best way to show off your fandom of the best media out there is easier than ever with the new Halo Funko Pop! Vinyl Figures is releasing in 2022.

The collection will include characters from the game, and for those fans who just can’t get enough Halo, there will also be a special edition 20th Anniversary Master Chief pop.

So start saving up your pennies now because this is one collection that you won’t want to miss. And if you’re a true fan, you’ll want to collect them all! Here’s the Halo Funko Pops list for 2022:

Funko Pop! Halo: Infinite Funko Pops (2022) are an unconfirmed release. It is only official when or if Funko announces it. I’ll update more information in the long run.

If there were a synonym in the gaming market for Microsoft, it would be the Halo franchise.

Much of the company’s success with the consoles released to date is due to the stories involving Master Chief and his troupe.

After a long and dark winter in which Halo Infinite generated jokes and memes on social networks, the new space adventure is finally among us.

One of Microsoft’s most anticipated games, Halo: Infinite, is the sixth main adventure in the first-person shooter franchise that is practically synonymous with Xbox.

Master Chief’s new adventure promises to be the biggest game in the series and features several new features in both the solo campaign and multiplayer.

Halo: Infinite presents a new adventure starring Master Chief, who is in search of the artificial intelligence Cortana, missing after the events of Halo 5: Guardians.

In his search, the Spartan will end up in a new Halo facility and face the threat of the Banished, enemies that appeared in the strategy game Halo Wars 2.

The plot continues the story of Halo 5 and also introduces new elements and characters, such as The Weapon, Master Chief’s new AI partner, developed to stop Cortana.

As you play Halo: Infinite, the prevailing feeling is that the game represents a clear homage to Master Chief and a return to a focus on his very existence.

Halo: Infinite is a tribute to Master Chief’s existence and the Guardians themselves, reinforcing what this character represents to the game but also for those who have been playing it forever.