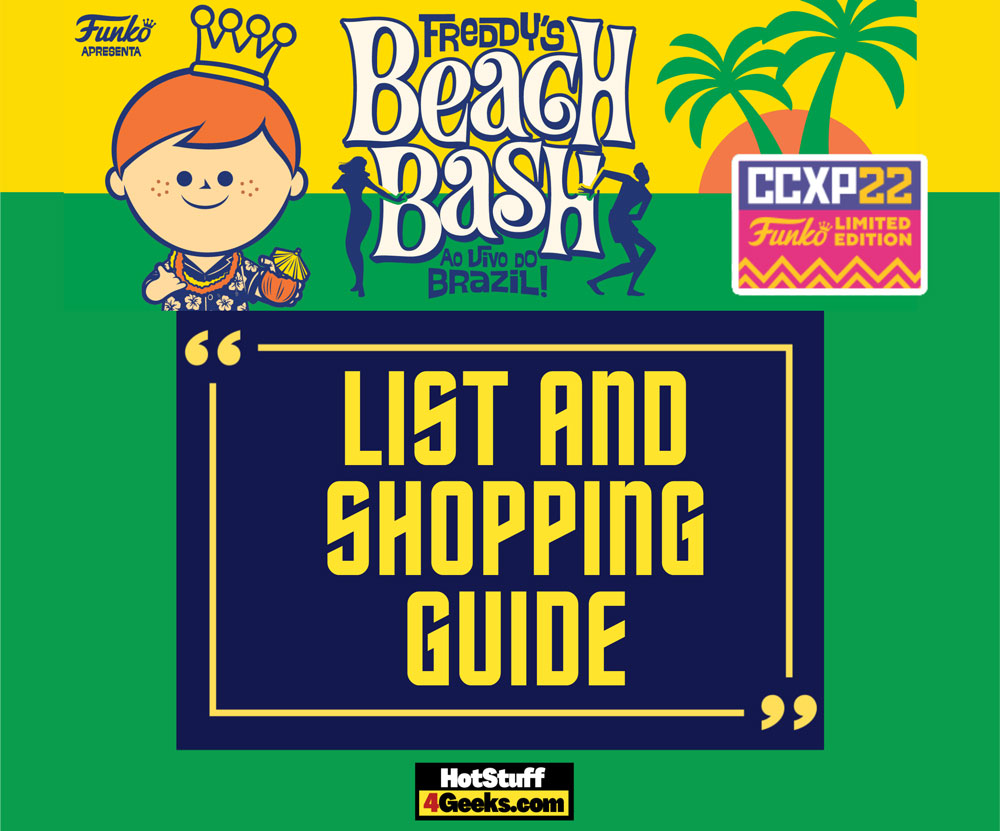 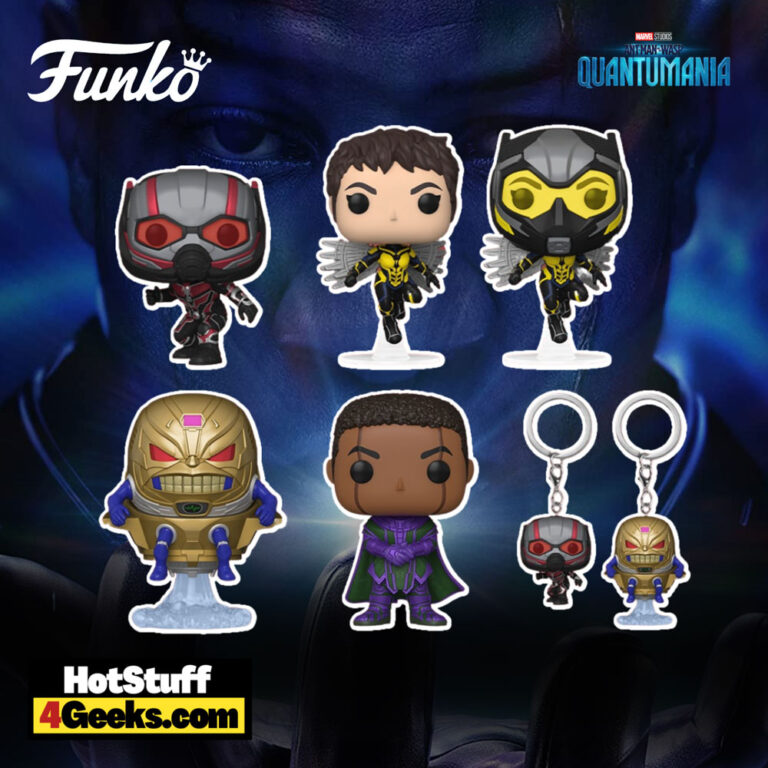 The Quantumania pops are now available for pre-order at the links below – click to jump or scroll to continue reading!

Coming directly from the Quantum Realm (it is said that here time and space become irrelevant, and it is almost impossible to escape from this place…), here’s the Ant-Man and the Wasp: Quantumania Funko Pops list:

Funko Pop! Marvel: Ant-Man and the Wasp: Quantumania Funko Pop! Vinyl Figures are now available for pre-order at the links below (click to jump!) They’re expected to be released on January 2023. 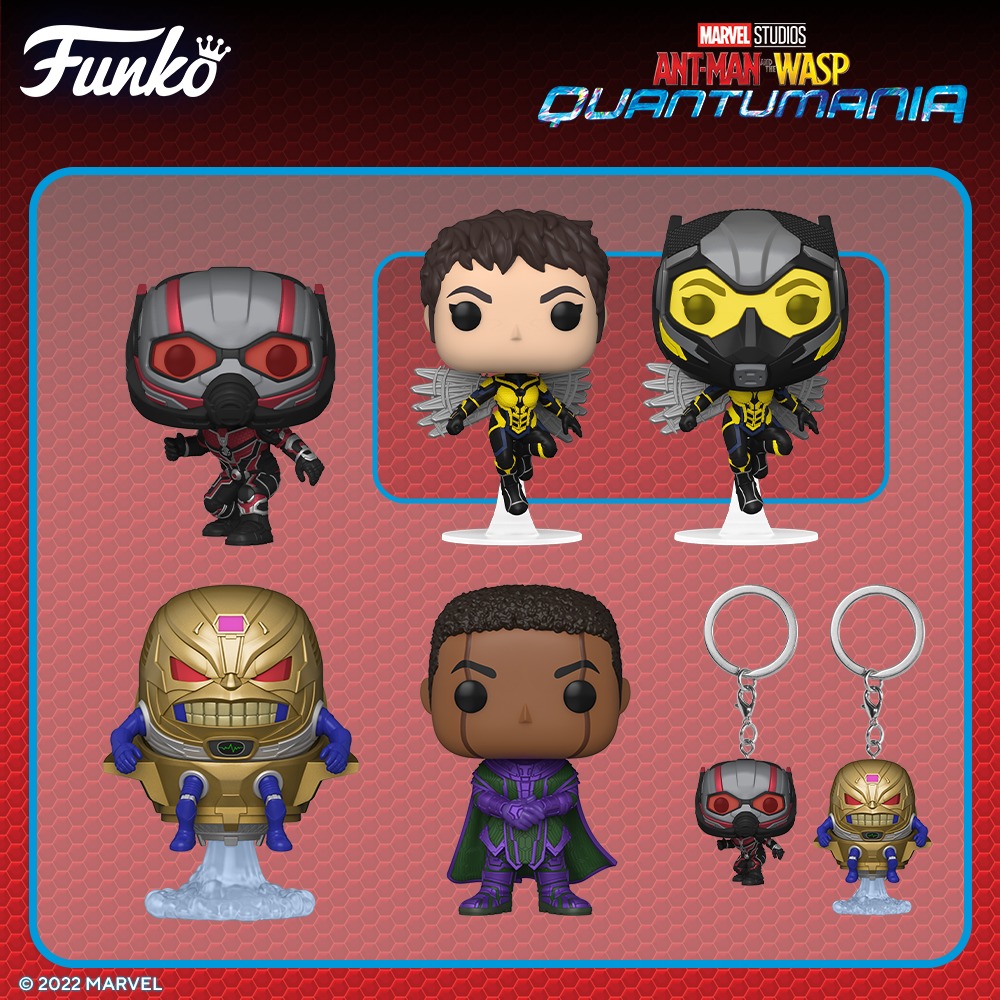 Kicking off Phase 5 of the Marvel Cinematic Universe, Scott Lang (Rudd) lives like a celebrity in San Francisco, USA.

However, the tranquility ends when Cassie (Kathryn Newton) creates a satellite to communicate with the Quantum Realm, and they and they are ultimately taken to an unexplored location.

To the tune of Elton John’s “Goodbye Yellow Brick Road,” we discover that the Quantum Realm is a secret universe beneath the one we live in, much more developed than previous films have revealed, and hiding many dangers, some of which only Janet Van Dyne (Michelle Pfeiffer) knows about.

Meanwhile, Kang the Conqueror (Jonathan Majors) organizes an army that looks very similar to those in the comics…

Ant-Man may be one of the more entertaining Avengers, but few take his power seriously.

Even though his abilities were valuable in reversing Thanos’ damage, shrinking to the size of an ant doesn’t seem very threatening.

However, there is one forgotten ability of the hero that can make him much more respected.

In Heroes for Hire #13 by John Ostrander and Martin Egeland, the ancient android Human Torch from Marvel’s Golden Age was being controlled by enemy forces.

And to stop him, Scott Lang had the brilliant idea to shrink himself into his robotic body.

He became the size of a human cell to access the most complex components.

But on his way, he found a synthetic “cell” of flame, the microscopic structure responsible for the hero’s powers. Scott unwittingly touched the organelle and his body combusted.

But he wasn’t injured. In fact, he temporarily acquired the ability to control the flames, just like the Human Torch.

He joked that he had become Fire Ant-Man, in honor of the species with the fiery sting, but the truth was different.

Ant-Man has the ability to absorb the power of other heroes by coming into contact with their power cells.

It works similarly to Vampira from the X-Men but only works while he is small.

Will the Ant-Man and the Wasp: Quantumania’s scriptwriters ever remember this power, or is this just another relic from the past?

The plot shows partners Scott Lang and Hope Van Dyne experiencing new adventures as they deal with the most dangerous villains and gain great allies. 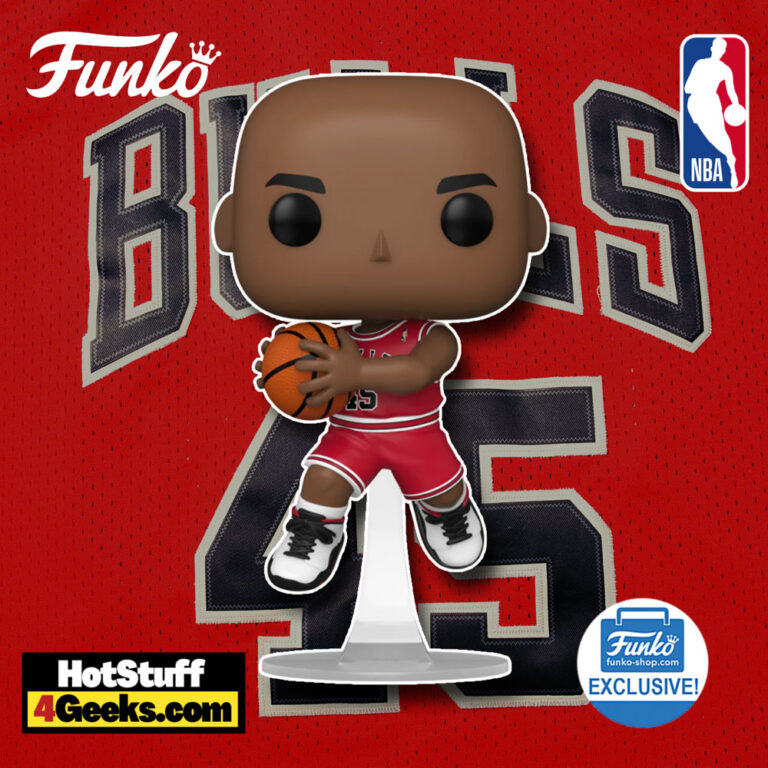 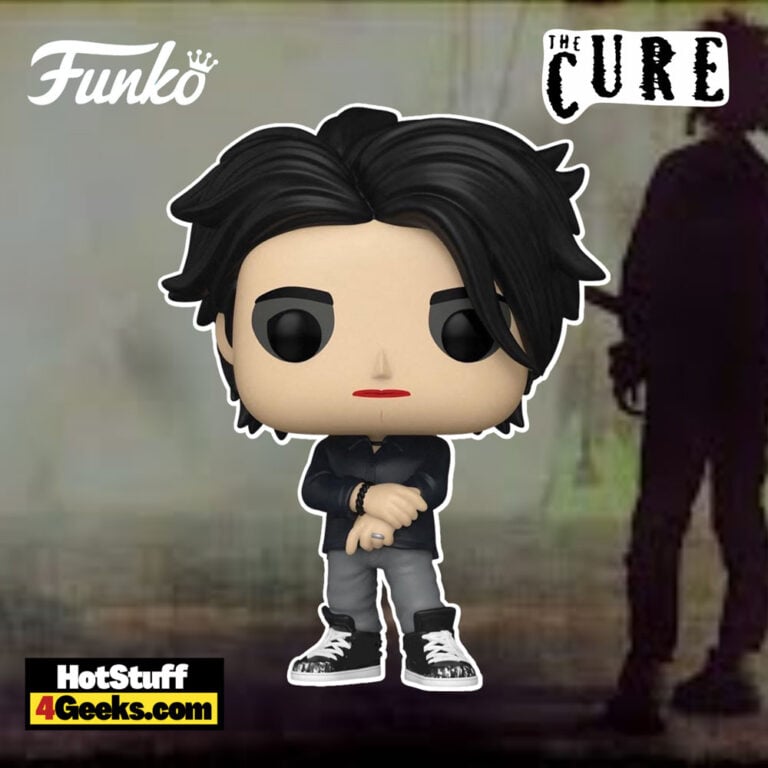 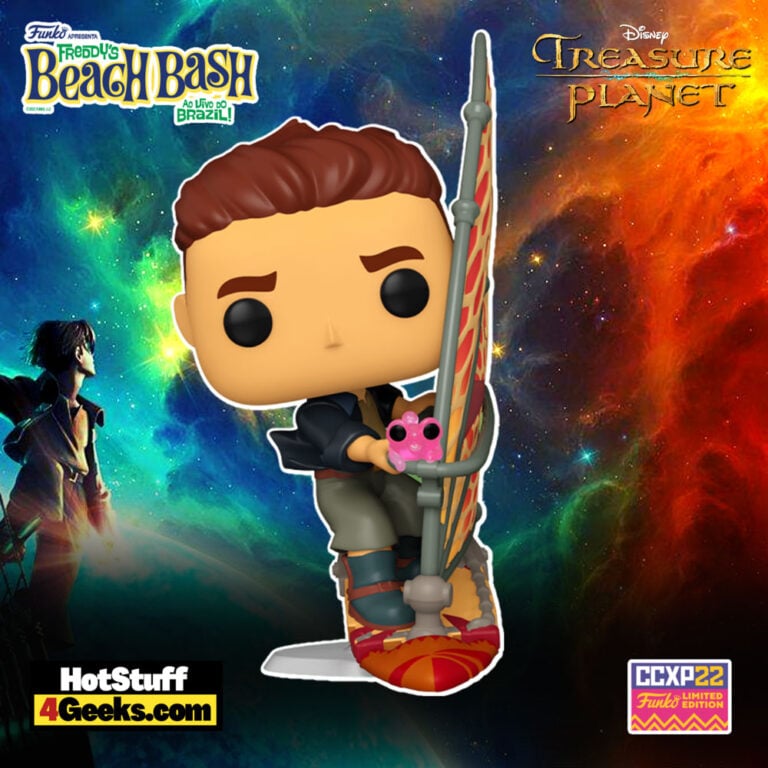 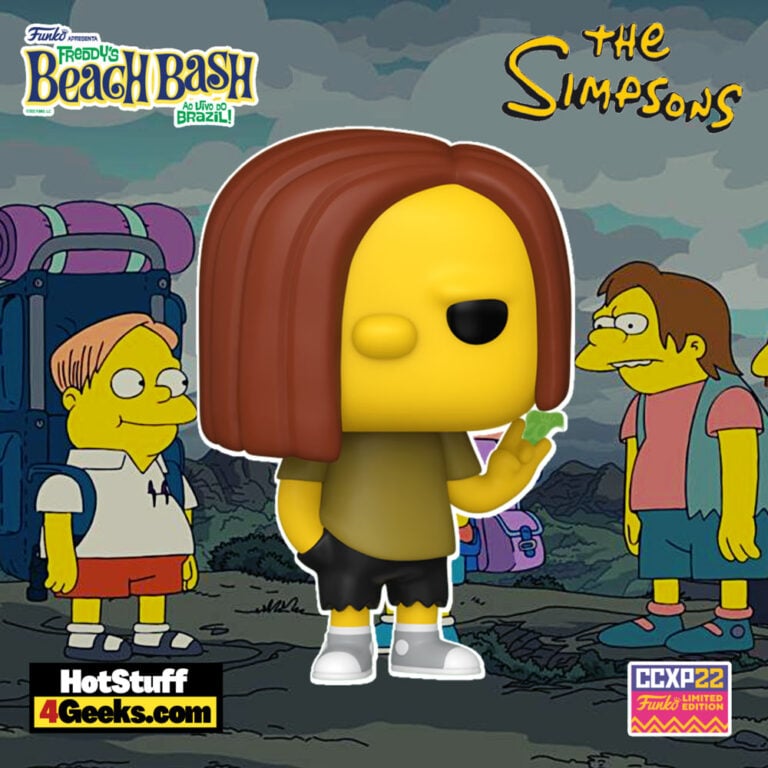 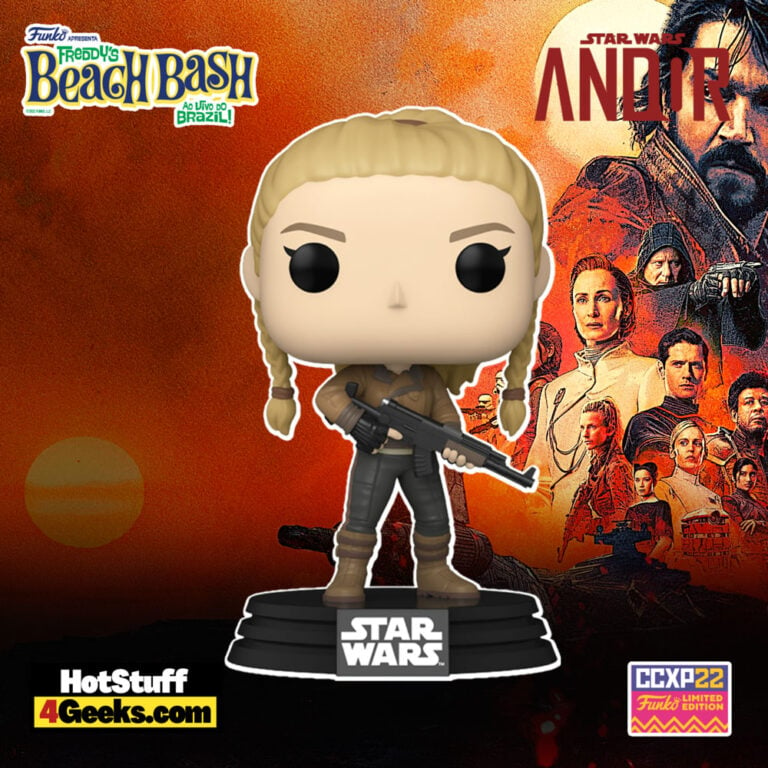 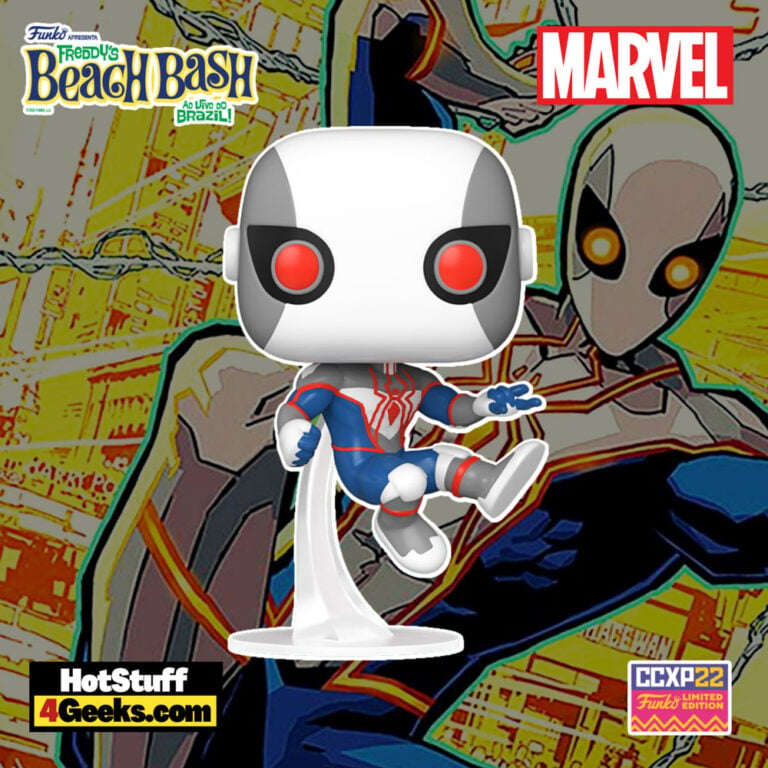 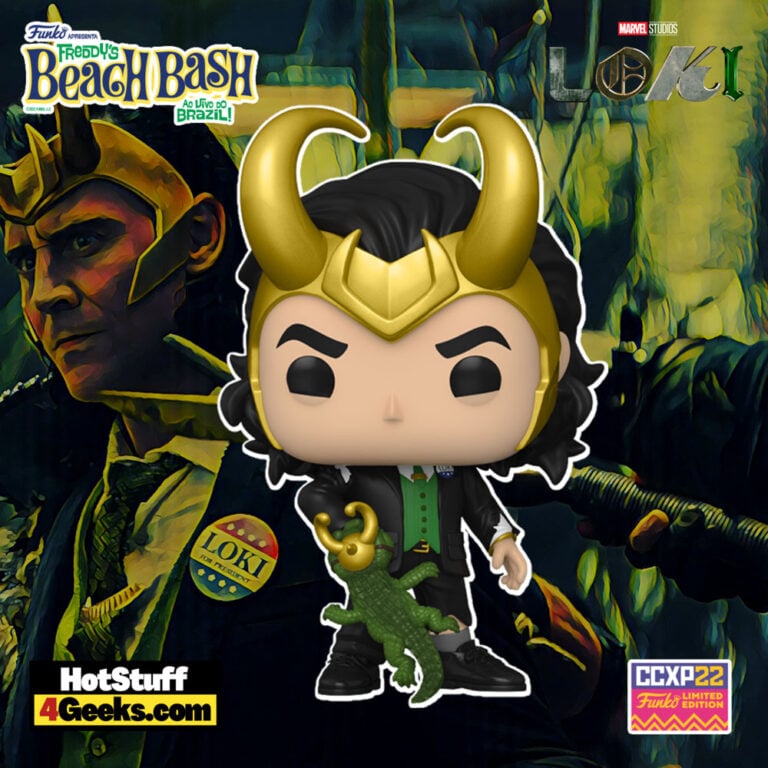