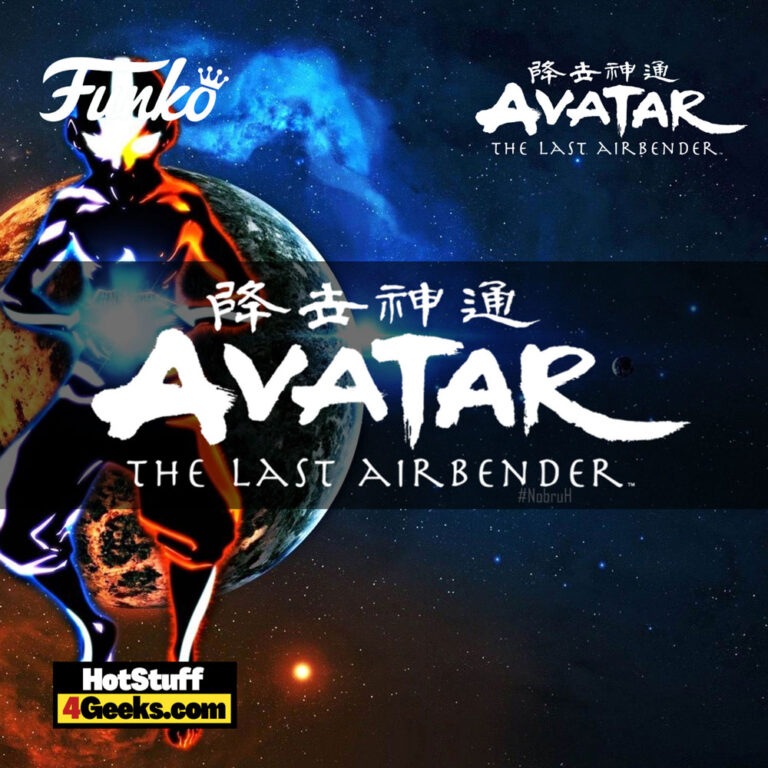 The news that Avatar: The Last Airbender fans have been waiting for: new Funko Pop figures are on the way!

Pop figures are always a hot item, but this year Funko is upping the ante with several new pop figures based on the popular animated series, including exclusives only available at certain retailers.

What’s not to love about Avatar: The Last Airbender? It’s got exciting action, lovable characters, and a fascinating world to explore.

Seeing all of the new Avatar pops coming out is always exciting, and it’s great to see Funko expanding its line to include more and more characters from the series.

Avatar: The Last Airbender Funko Pop! Vinyl Figures (2022) is an unconfirmed release. It is only official when or if Funko announces it. I’ll update more information in the long run.

Avatar: The Last Airbender is one of those anime that has been beloved by many generations.

With a style that unites Western spirit with anime and a well-written script, the Michael Dante DiMartino and Bryan Konietzko creation enchant new generations of fans thanks to its streaming presence.

Aang, Katara, Sokka, Toph, Zuko, and Suki are some of the most beloved characters in Nickelodeon’s history.

Their stories still thrill even those who already know the series by heart.

The sequel, The Legend of Korra, is no different.

The creators brought the same quality of animation, plot development, and characters to the spin-off series.

While the beauty of the animations and the rich mythology they present is the big attraction of the franchise, that’s not all that keeps Aang and Korra so timeless, even years after their endings.

Although aired on a children’s channel, Avatar dealt with issues such as xenophobia, fascism, social differences, police oppression, sexism, and religious freedom.

The messages of hope, peace, love, and resilience in the face of hate are more relevant than ever.

Both series are set in a world where some people have the ability to control one of the four elements: water, earth, fire, or air.

The Avatar is the only person who can manage all four elements and is tasked with keeping the peace in the world.

The Last Airbender follows the story of Aang, the Avatar who was frozen in ice for 100 years and woke up to find that the world was at war.

The Legend of Korra is set 70 years after the events of The Last Airbender and follows Korra, a teenage girl who is the new Avatar.

The two series are vastly different in tone and approach, but both are excellent examples of how to make a great animated series.

The Last Airbender is a more traditional adventure story, while The Legend of Korra is a darker and more complex tale that deals with topics like bigotry and authoritarianism.

Both series are visually stunning, with beautiful animation and action scenes that are thrilling to watch.

The brilliant minds behind the franchise have created a fantastical and relatable world, packed with lovable characters and exciting adventures.

The result is a series of films and TV shows that are genuinely entertaining for viewers of all ages.

So whether you’re five or fifty-five, there’s something in the Avatar world for you to enjoy.