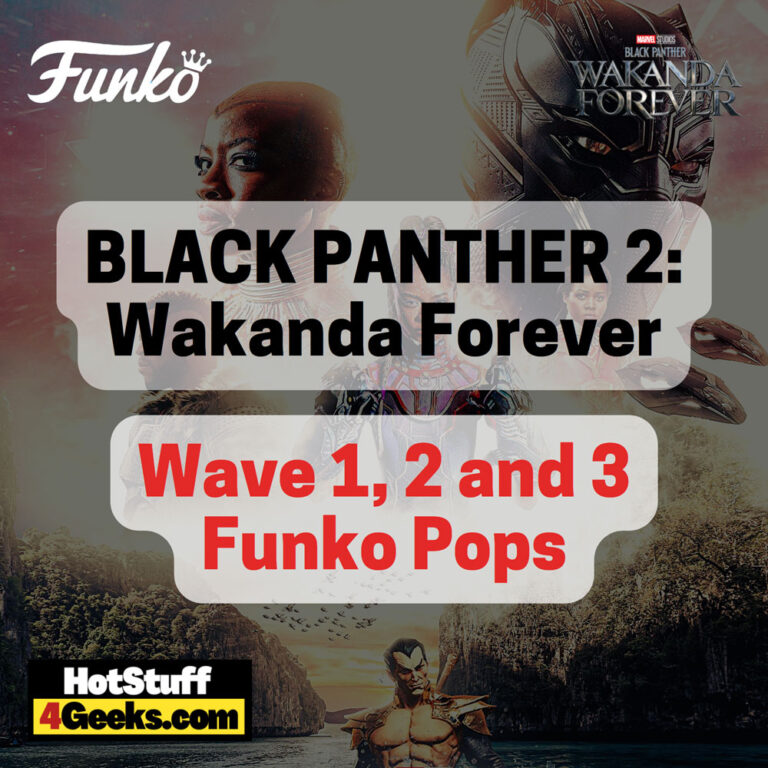 In anticipation of the upcoming movie Black Panther 2: Wakanda Forever, Funko has released a new line of Funko pops inspired by the film (wave 1, wave 2, and wave 3).

Black Panther 2: Wakanda Forever hits theaters later this year, and finally, we can see the first images of Marvel’s sequel.

The Comic-con festival held this Saturday, July 23rd, was the venue for a new trailer, confirming that T’Challa’s disappearance will be part of the plot following Chadwick Boseman’s tragic death in August 2020.

The collection will surely be a hit with movie and comics fans and a hot item when it hits theaters on November 11, 2022. 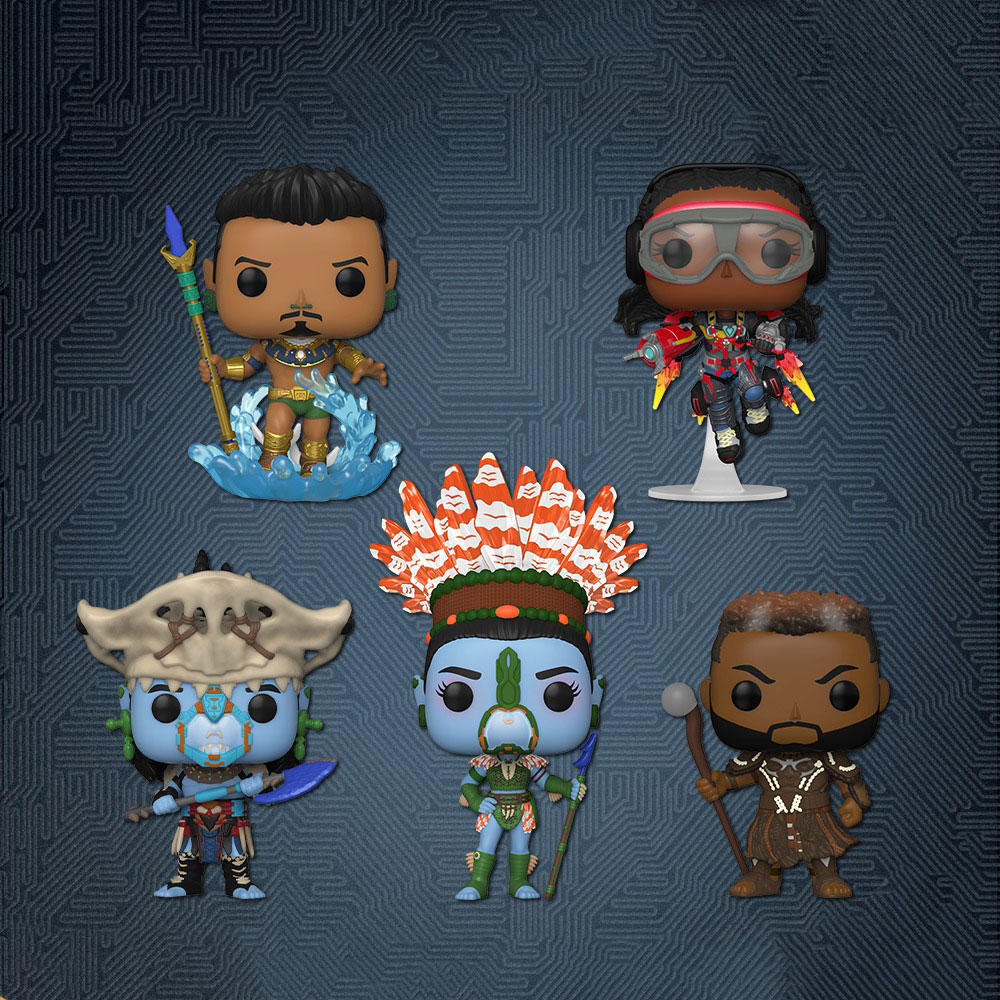 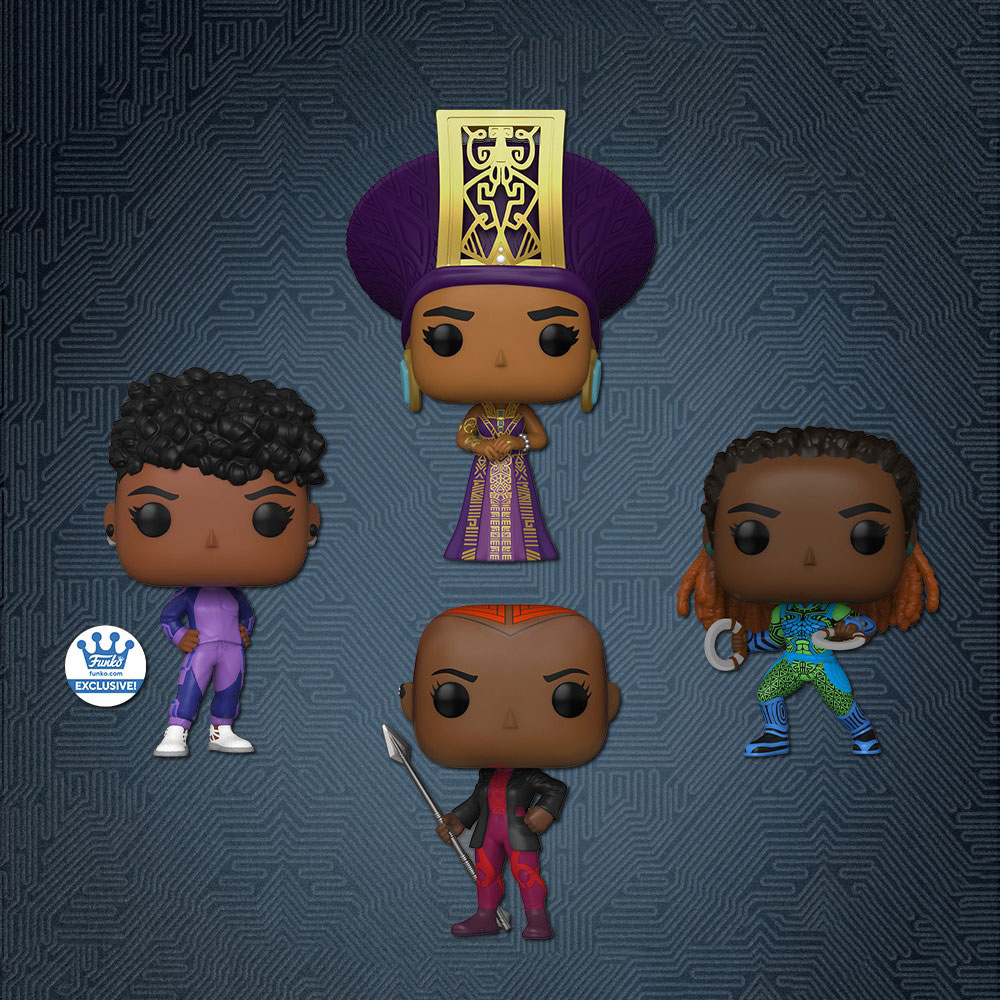 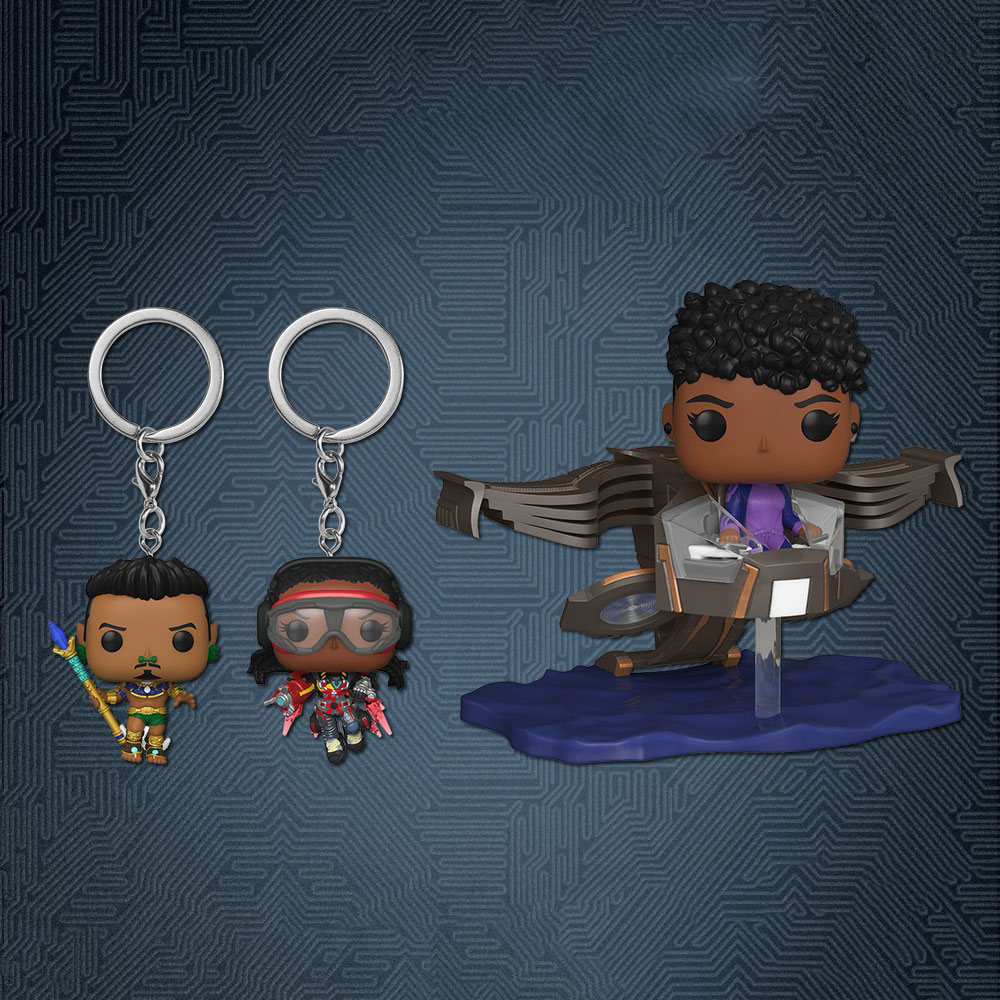 Wakanda is the name of the native land of the superhero played by the late Chadwick Boseman in the first film of the saga.

Black Panther was a hit and aroused curiosity for that fantastic kingdom, hidden in Africa, populated by brave warriors with tribal looks and cutting-edge technology.

In this film, Queen Ramonda (Angela Bassett), Shuri (Letitia Wright), M’Baku (Winston Duke), Okoye (Danai Gurira), and the Dora Milaje (including Florence Kasumba) fight to protect their nation from intervention by the world powers following the death of King T’Challa. 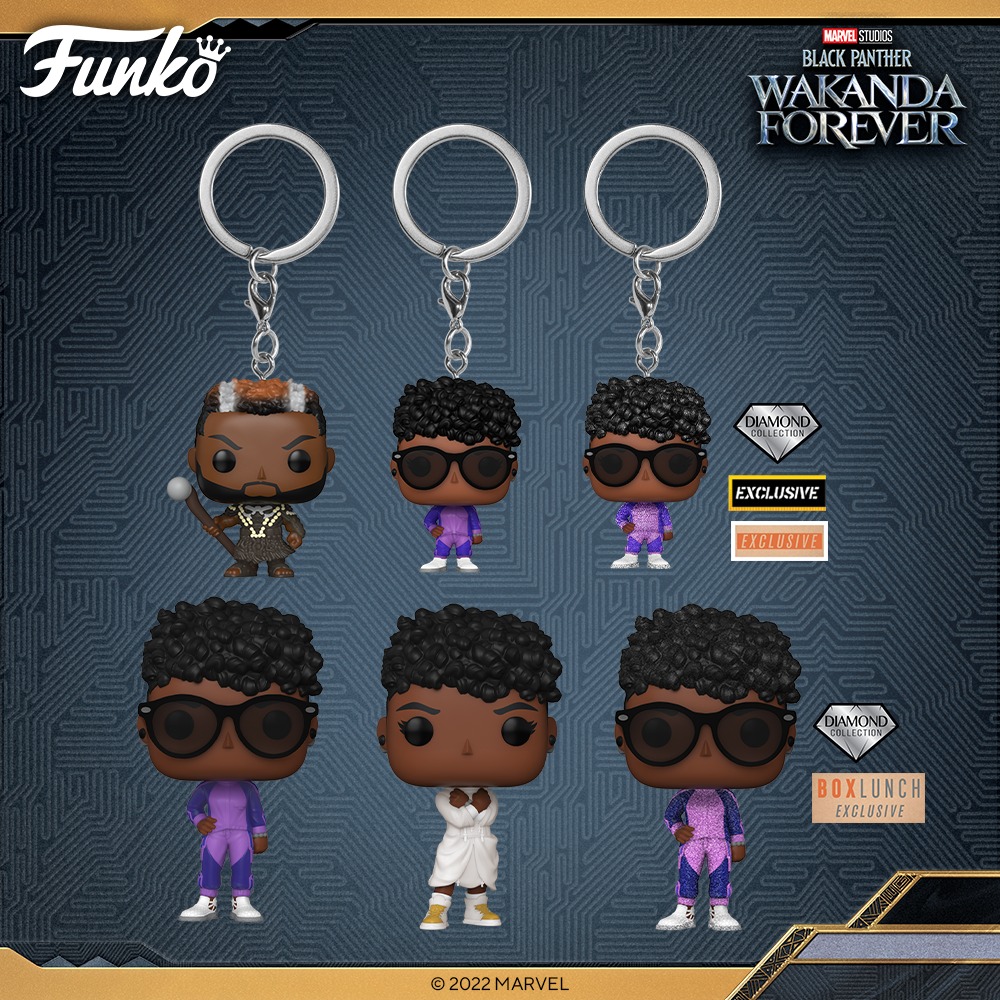 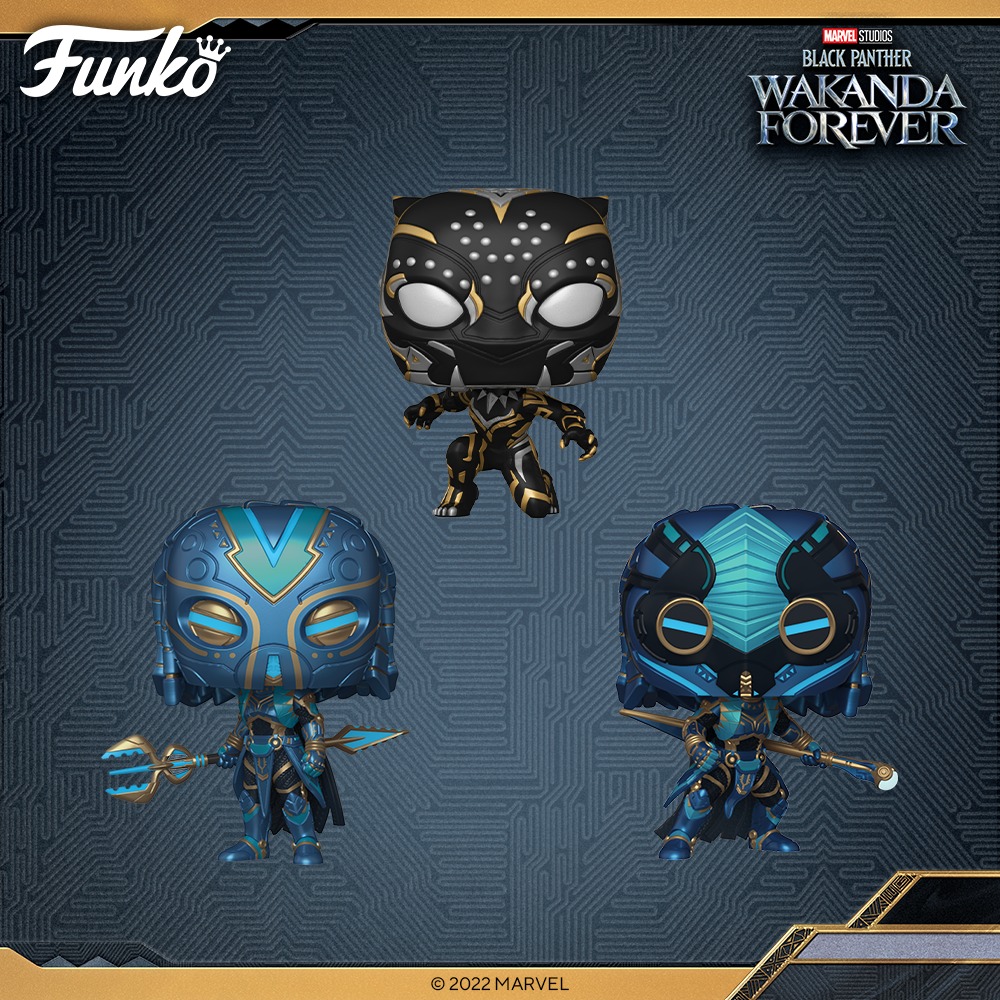 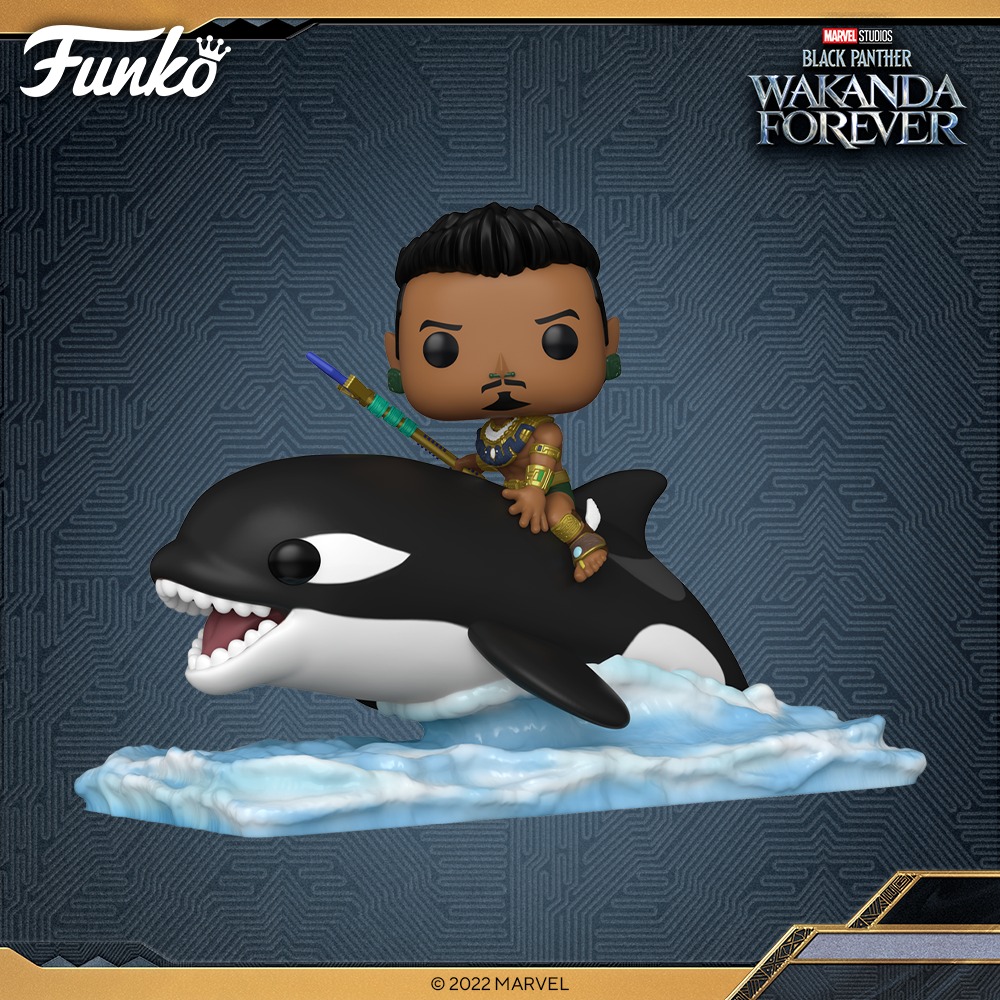 As the Wakandans strive to embrace their next chapter, the heroes must come together with the help of War Dog Nakia (Lupita Nyong’o) and Everett Ross (Martin Freeman) and forge a new path for the kingdom of Wakanda.

The first images released begin with the sound of Bob Marley’s iconic song “No Woman No Cry,” which accompanies the characters’ mood.

The looped verse “Everything’s gonna be alright” is the background sound for the images of the war between the people of Wakanda and the invaders. 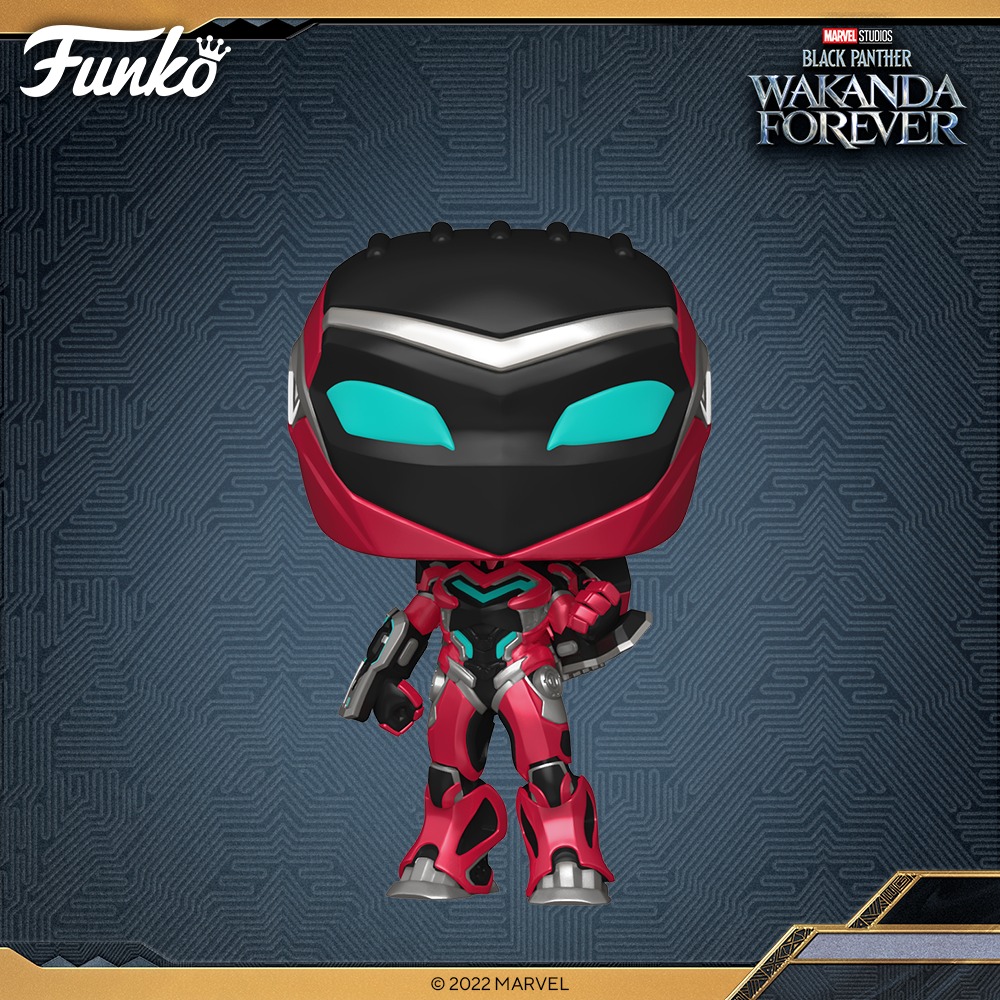 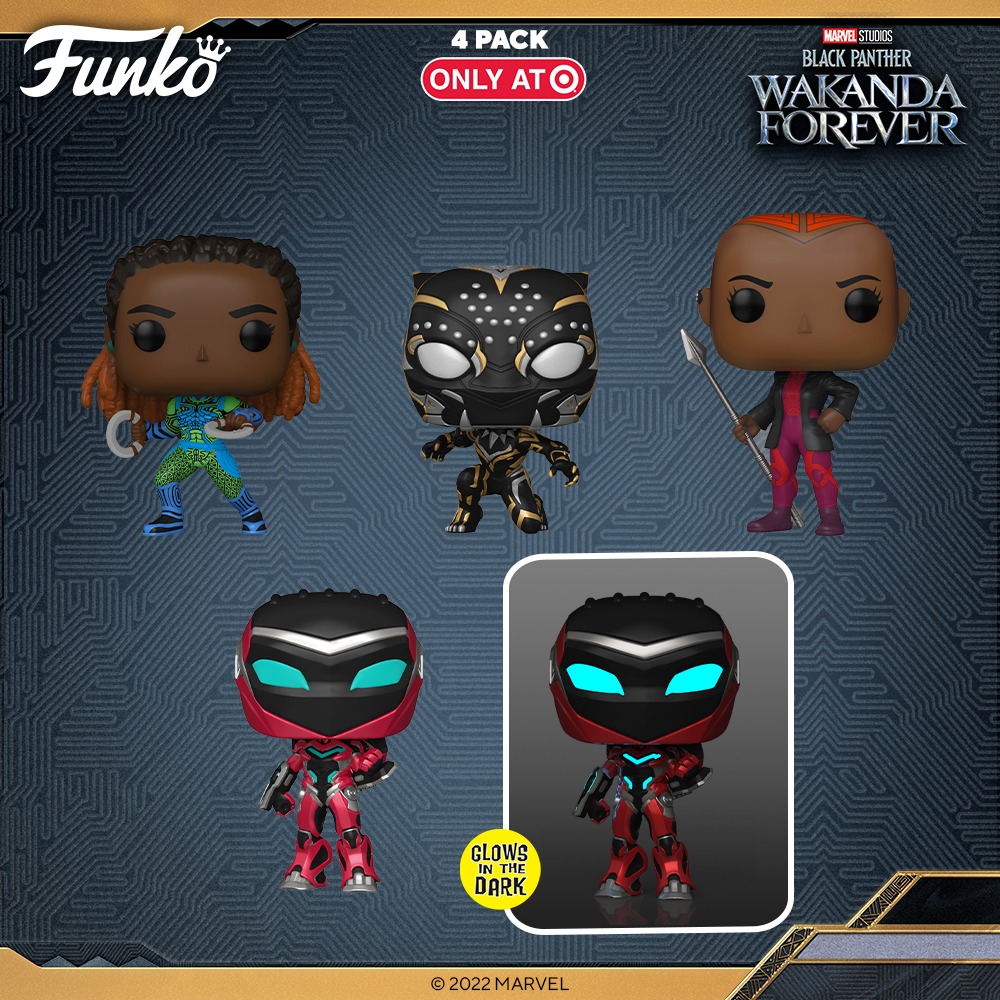 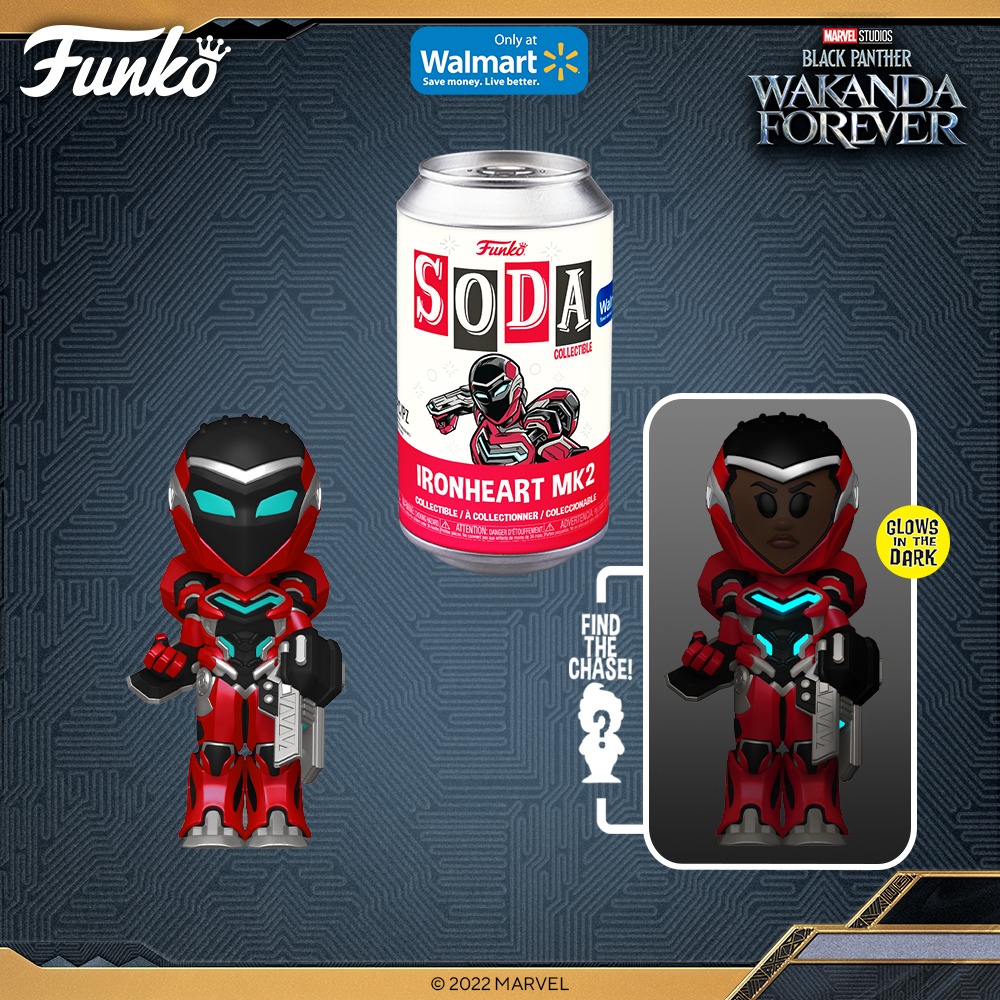 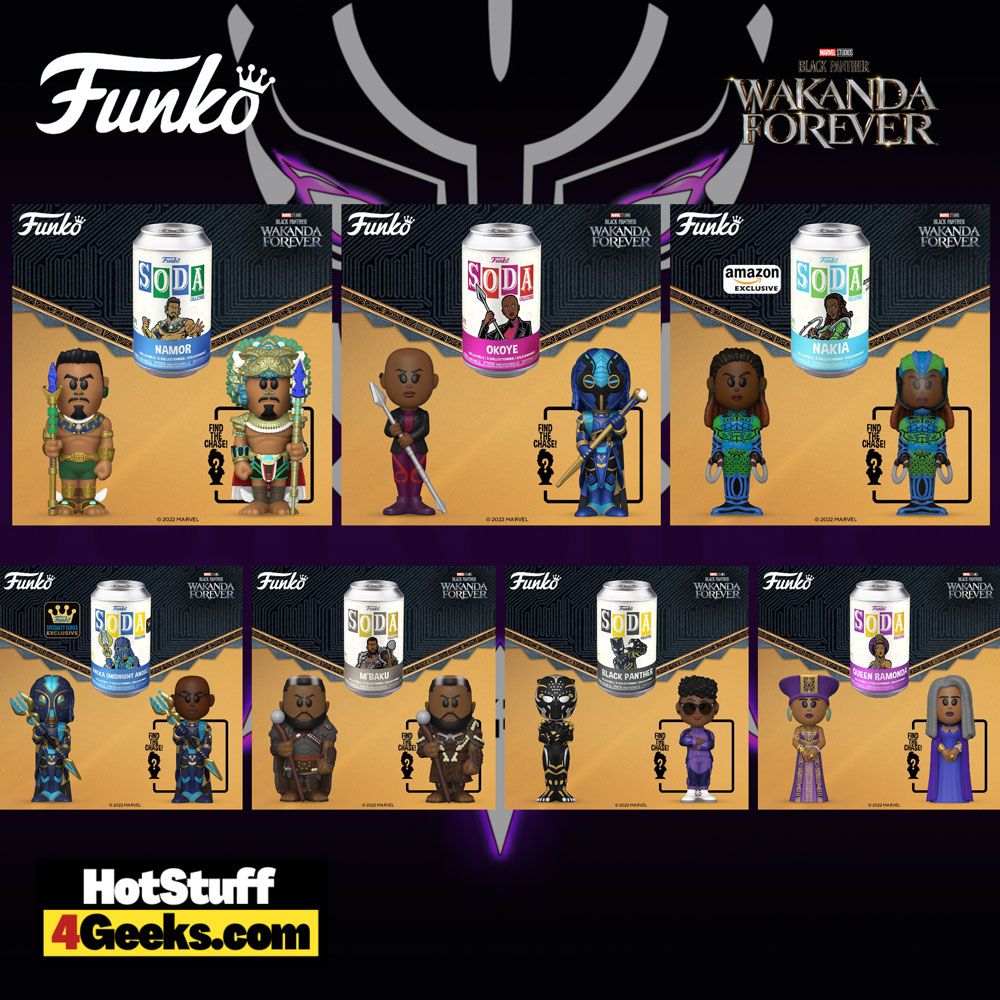 This sequel will not see the return of Chadwick Boseman as T’Challa, now giving focus to Letitia Wright, who plays Shuri, and Winston Duke, who plays M’Baku.

Wakanda Forever is a nod to the greeting used by the people of Wakanda.

The salute became extremely popular after releasing the first Black Panther movie in 2018.

Hands clenched into fists and arms crossed over the chest. The Wakandans use this gesture as a greeting symbol of extreme respect.

T’Challa also saluted just before the battle against Thanos in Avengers: Infinity War.

Wakanda Forever means longevity and has a meaning that goes far beyond the first film.

The phrase became famous on social networks when Black Panther hit theatres. However, this phrase never lost its meaning even with time and has now become more important than ever.

The title references the gesture itself, but Wakanda Forever also symbolizes the lasting impact and power of the first film, which is firmly embedded in pop culture.

Every movie lover knows what it means when someone gives the Wakanda Forever salute, even if only one word is said.

Black Panther has made history as a film and as an individual character. So in that way, Wakanda’s influence lives on forever, and the sequel’s title references that idea.