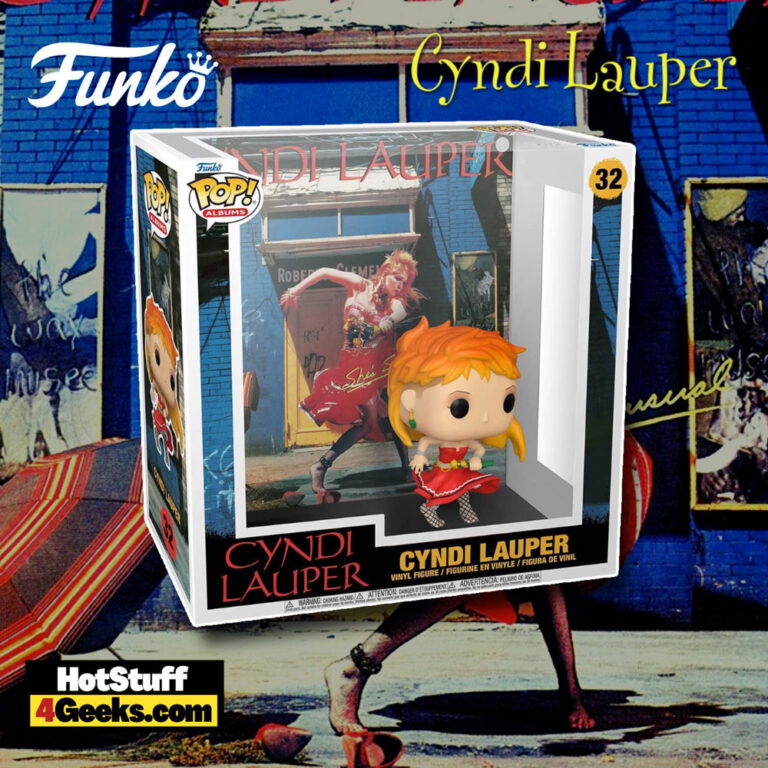 The figure is based on Lauper’s iconic album cover, and it comes complete with Lauper’s signature bright red hair and colorful outfit.

It’s a must-have for any pop music fan, and it’s sure to bring back some great memories of the 80s.

When Cyndi Lauper released her debut album, She’s So Unusual, in 1983, she quickly established herself as one of the biggest pop stars of the 1980s.

The album’s mix of new wave, pop, and rock perfectly captured Lauper’s unique style, and its four hit singles – “Girls Just Want to Have Fun,” “Time After Time,” “She Bop,” and “All Through the Night” – helped to make it one of the most successful debut albums of all time.

The album itself is widely considered one of the most influential pop albums of all time, and it’s clear that Lauper’s influence extends to the world of Funko pops as well.

Cyndi Lauper – She’s So Unusual Funko Pop! Album is now available for pre-order at the links below (click to jump!) 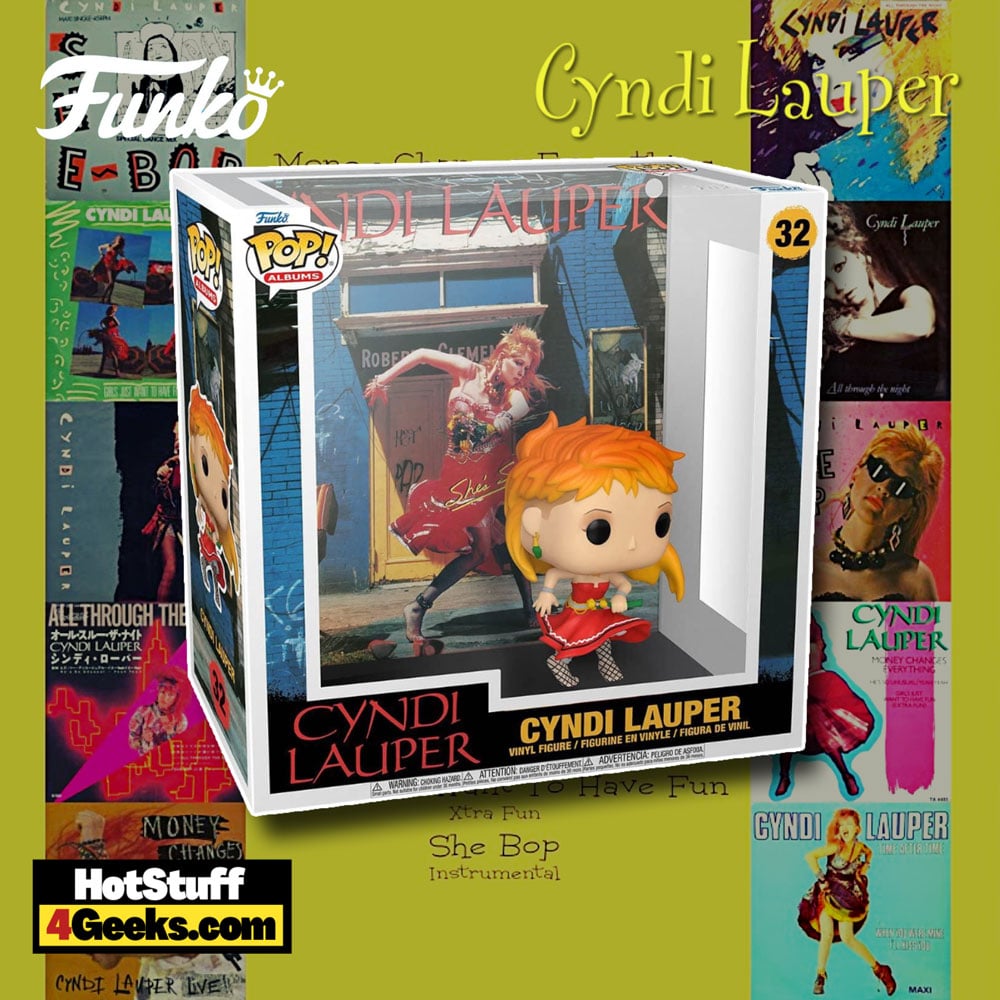 Cyndi Lauper is a singer, songwriter, and actress who first became prominent in the 1980s.

She is best known for her hits “Girls Just Want to Have Fun” and “Time After Time.”

Lauper has also appeared in several movies and television shows, including the cult classic “The Adventures of Buckaroo Banzai Across the 8th Dimension.” 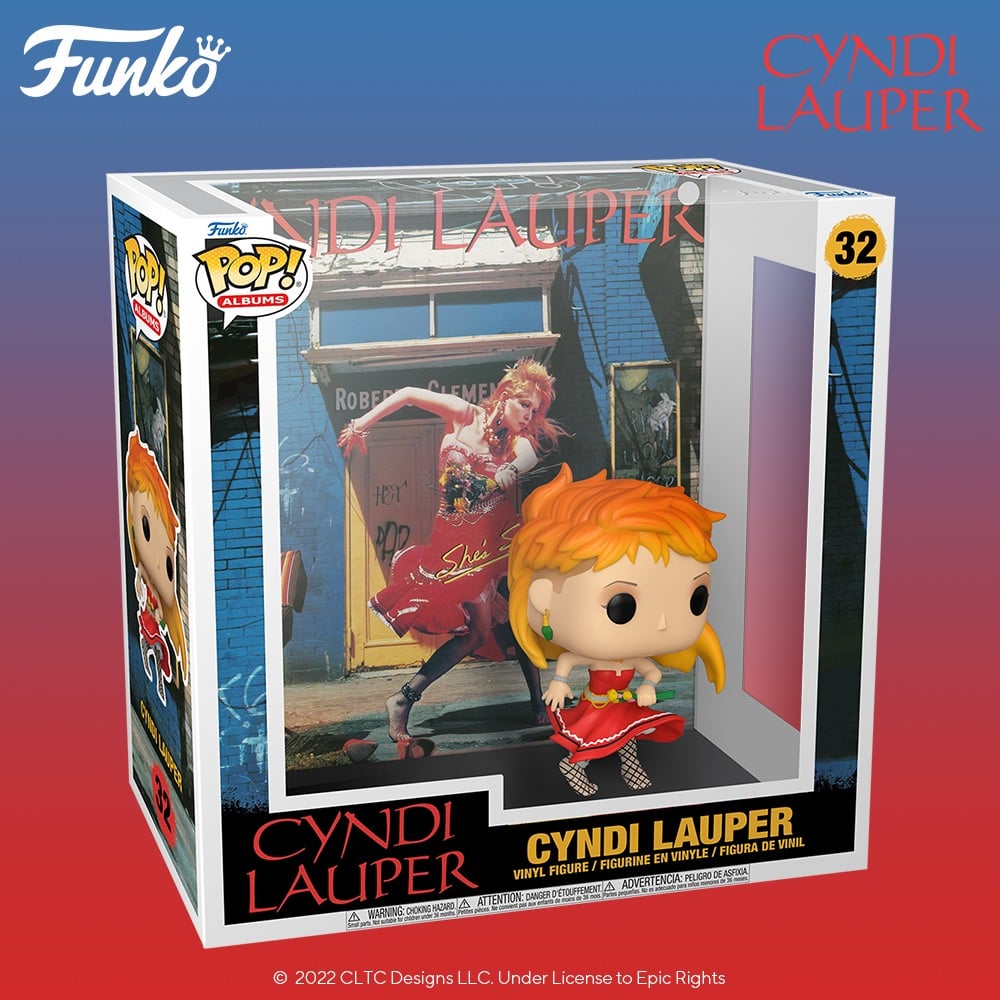 In recent years, Lauper has been outspoken on social issues, including LGBT rights. She has also been an active supporter of the Make-A-Wish Foundation, granting wishes to children with life-threatening illnesses.

Cyndi Lauper is a multi-talented icon who has made a lasting impact on popular culture.