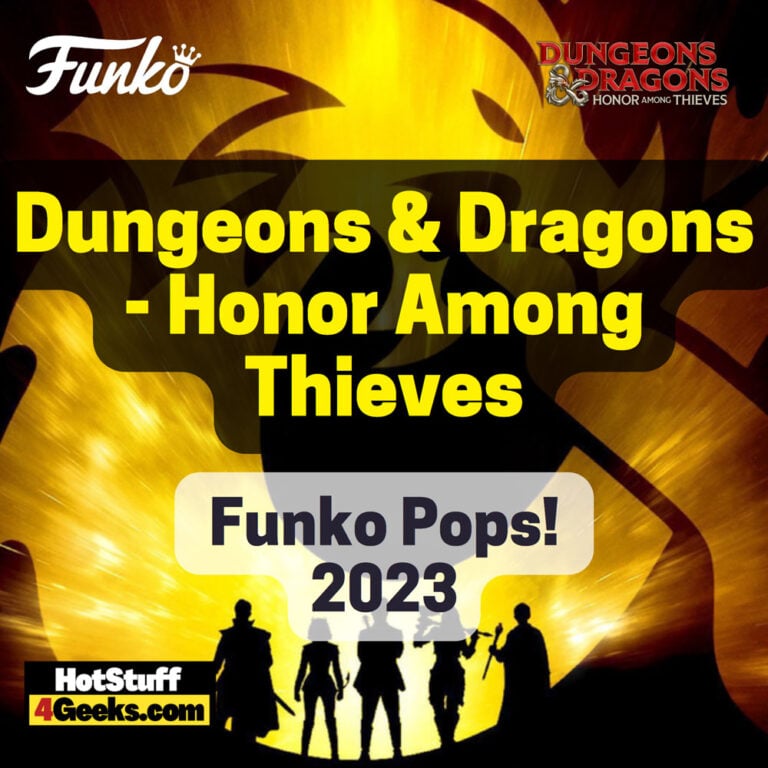 The movie is set to release on March 31, 2023, and these collectible figures are perfect for any fan eager to get their hands on the iconic characters.

With detailed, stylized renderings, you can almost feel the excitement of going on a daring adventure with these beloved adventurers!

So gather your gold coins and head to your nearest store – who knows what secrets and surprises await you!

Whether collecting them all or simply snagging your favorite character, these Pops offer a fun and creative way to show off your fandom until the premiere.

Plus, it’ll stop the urge to throw popcorn at your local theater during repeated trailer viewings!

Dungeons & Dragons – Honor Among Thieves Funko Pops! is now available for pre-order at the links below (click to jump!) 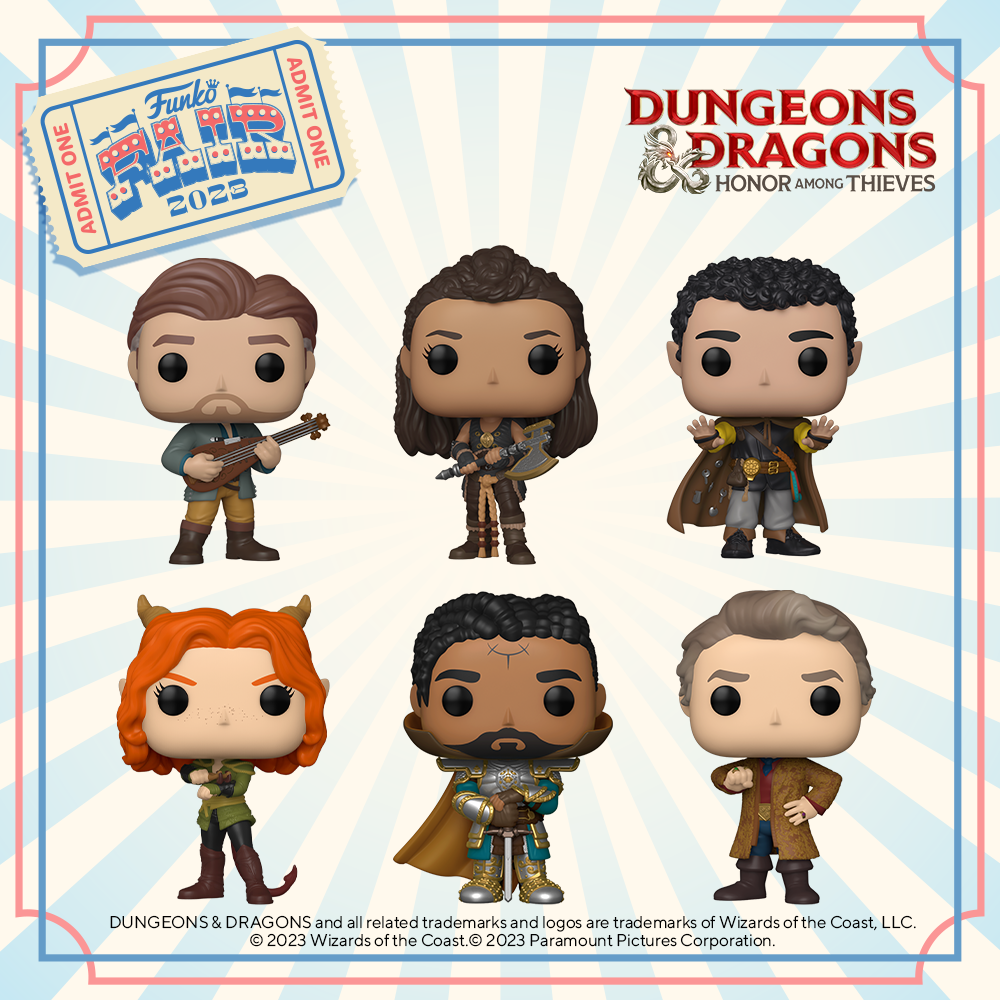 Get ready for a swashbuckling cinematic romp through the magical world of Dungeons & Dragons as you’ve never seen before!

The live-action movie inspired by the famous RPG is soon upon us, and it promises an exciting combination of honor among thieves and gloriously choreographed action sets.

Packed with humor and riveting storytelling, if you’re a fan of fantasy adventures, this much-anticipated movie has got your name written all over it! 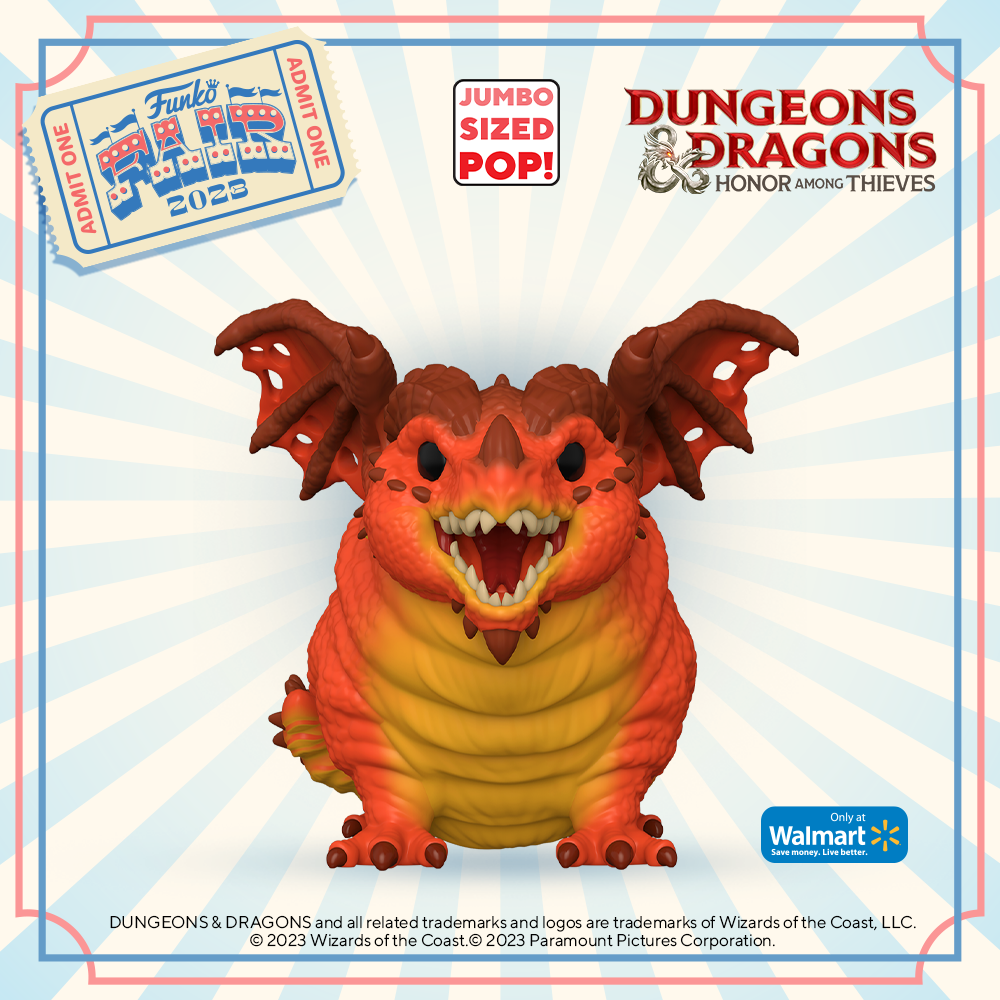 So prepare to have your imagination set free as you witness one of the most daring capers ever committed onscreen.

The story follows a brave group of mischievous thieves – including leading man Chris Pine’s character – searching for a relic that could make or break their mission.

However, in their quest to find it, they accidentally unleash something far more sinister than expected, making them realize their fate lies in each other’s hands.

From intense battles between mythical creatures to unexpected hijinks that will have you in stitches, this movie is shaping up to be one hilarious yet breathtaking adventure!

Expectedly funny yet surprisingly thrilling – this is one movie ywon’tn’t want to miss!