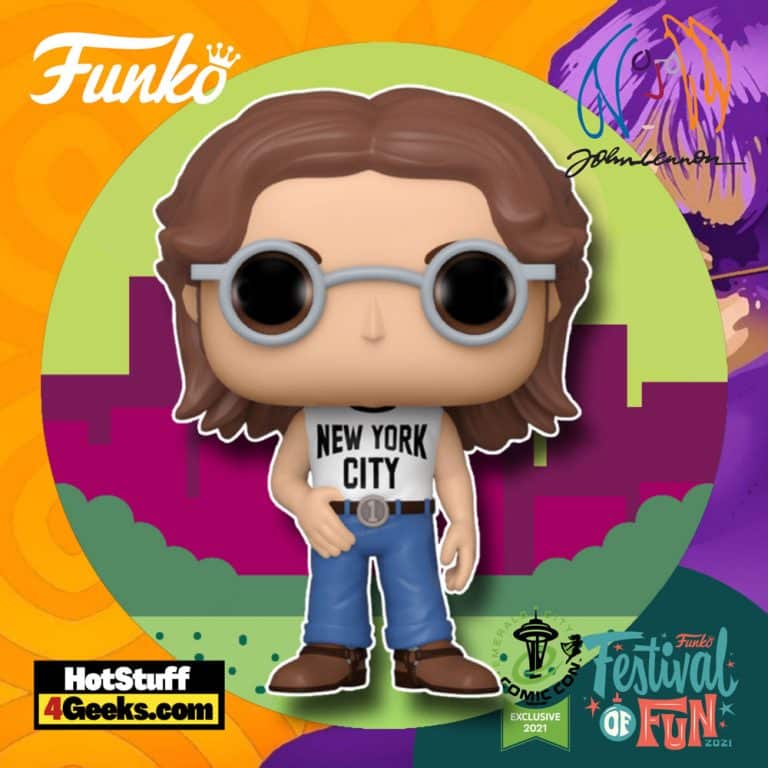 The Funko Pop! Rocks: John Lennon in NYC Shirt Funko Pop! Vinyl Figure is an ECCC 2021 X Festival of Fun 2021 X FYE Exclusive and will be available to everyone starting December 3, 2021, at 6 am PT.

In 1971, John Lennon moved to New York to leave behind a life where he was the constant center of attention and constantly followed by the press.

His nine years of residence in the metropolis, where he raised a family and gave free rein to his creativity, led him to fall in love with a city that nevertheless saw his death 40 years ago.

“He always said that New York is the best city in the world,” Sean Ono Lennon, the son of Yoko Ono and John Lennon, during an event in which the Empire State Building paid tribute to the musician on what would have been his 80th birthday.

Although Lennon was born in the British city of Liverpool, during his stay in the Big Apple, he always proclaimed his love for the metropolis.

He considered NY his home. This was the city where his second son – the fruit of his relationship with Yoko Ono – was born and solidified his messages of love and peace.

The ECCC 2021 X Festival of Fun 2021: John Lennon in NYC Shirt Funko Pop! – FYE Exclusive is available starting December 3th at the links below (click to jump!) Also, don’t forget to check more images of this cool pop right down. 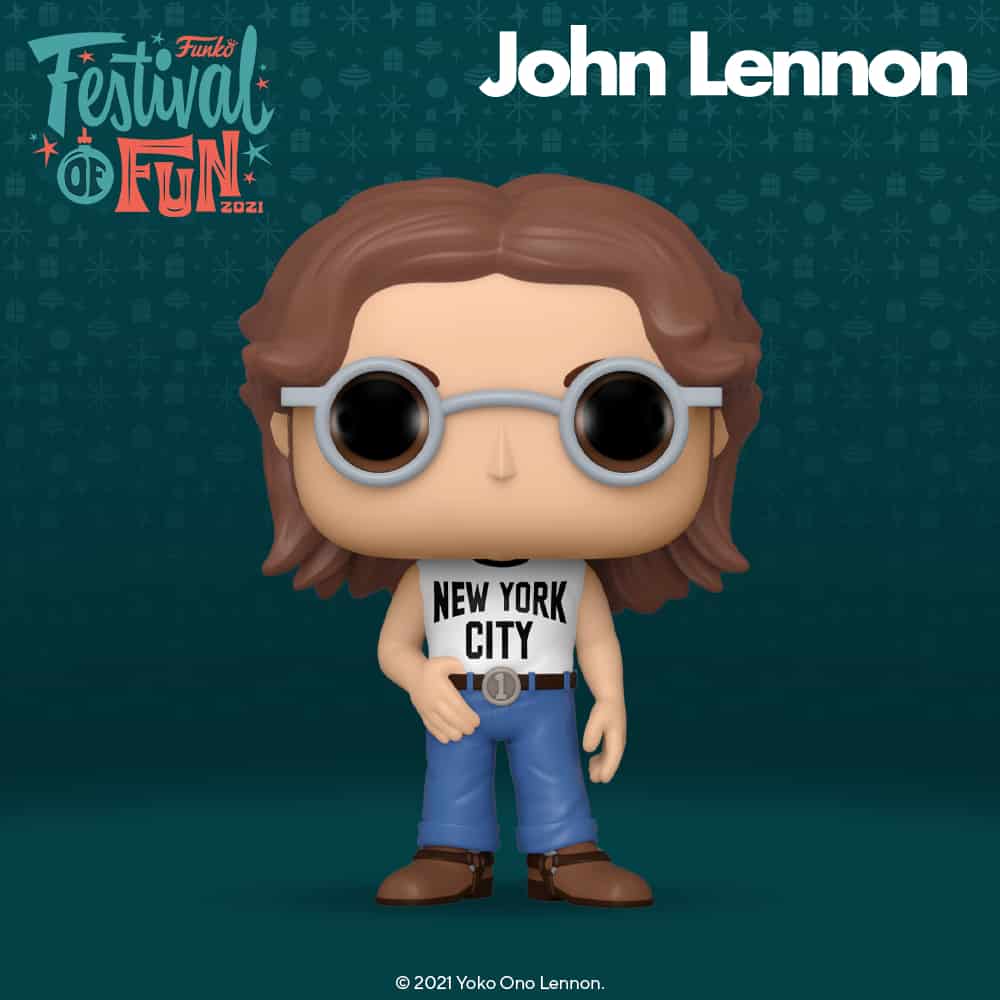 Being anonymous in New York restored John Lennon’s confidence and peace of mind.

Being able to stroll through Central Park with his son Sean and his wife Yoko Ono, go shopping in the Upper West Side without having to dodge photographers, live an intense cultural life, and socialize with the pacifist and rebellious spirits of the ’70s, were the urban paradise for the former Beatle. 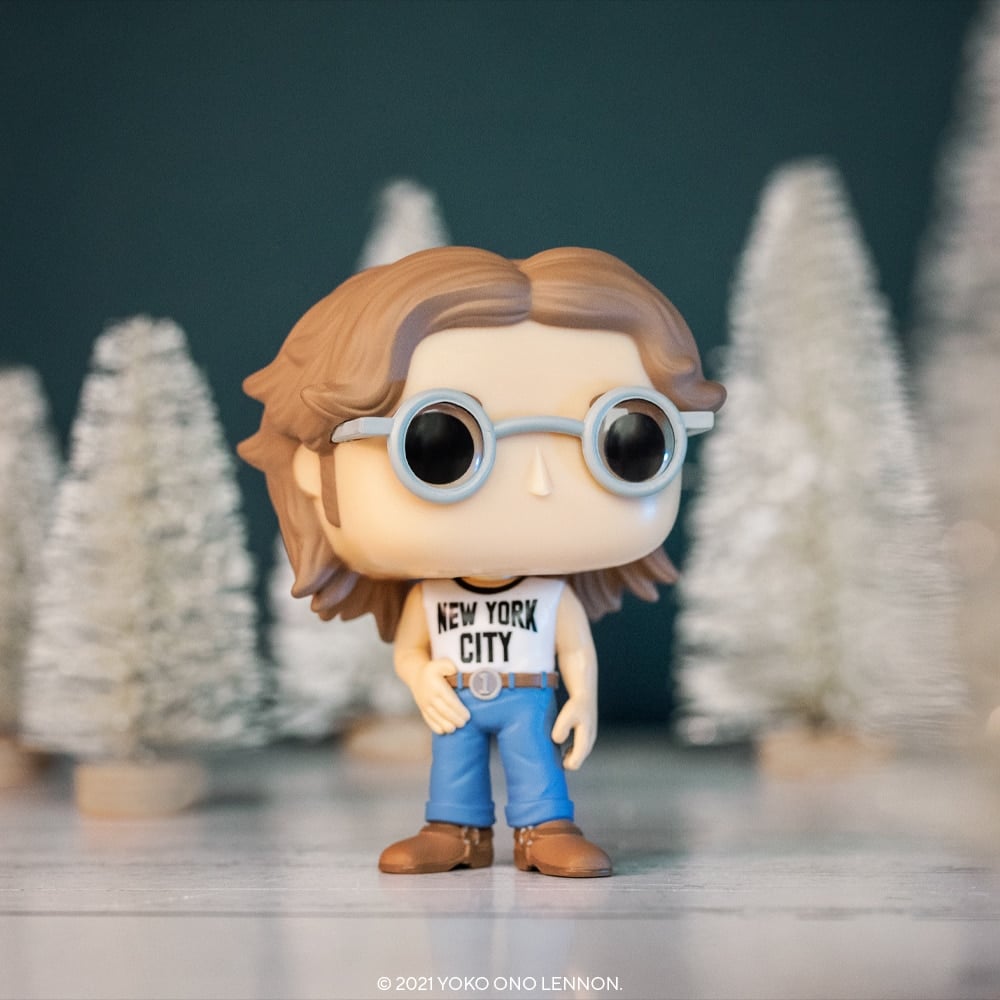 That is why the Big Apple was his beloved city, beyond the affection he had for his hometown Liverpool, the memories of London during his rise to fame with the Fab Four, and the nostalgia of the unbridled nights of rock and pills in the dens of Hamburg. 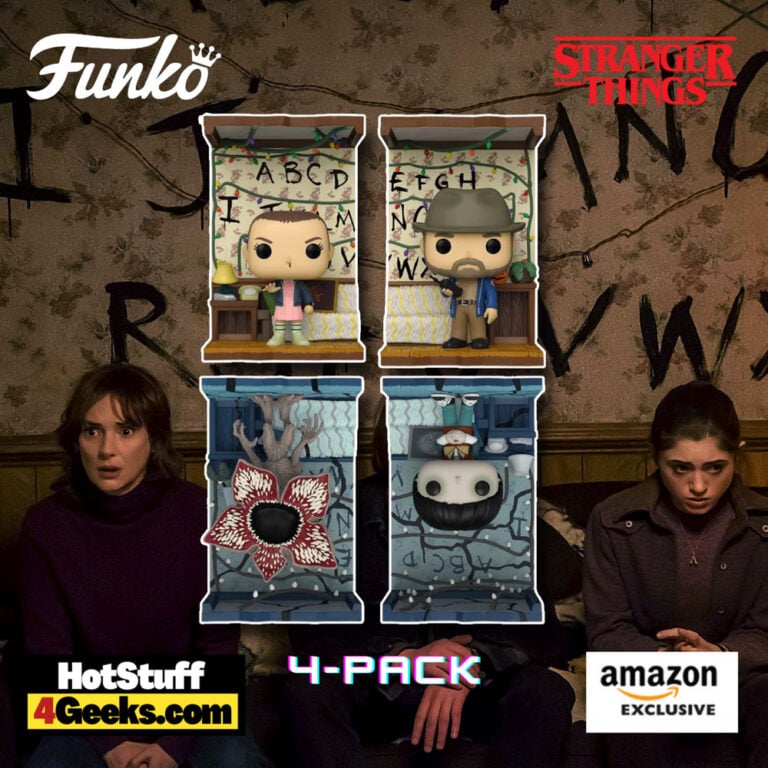 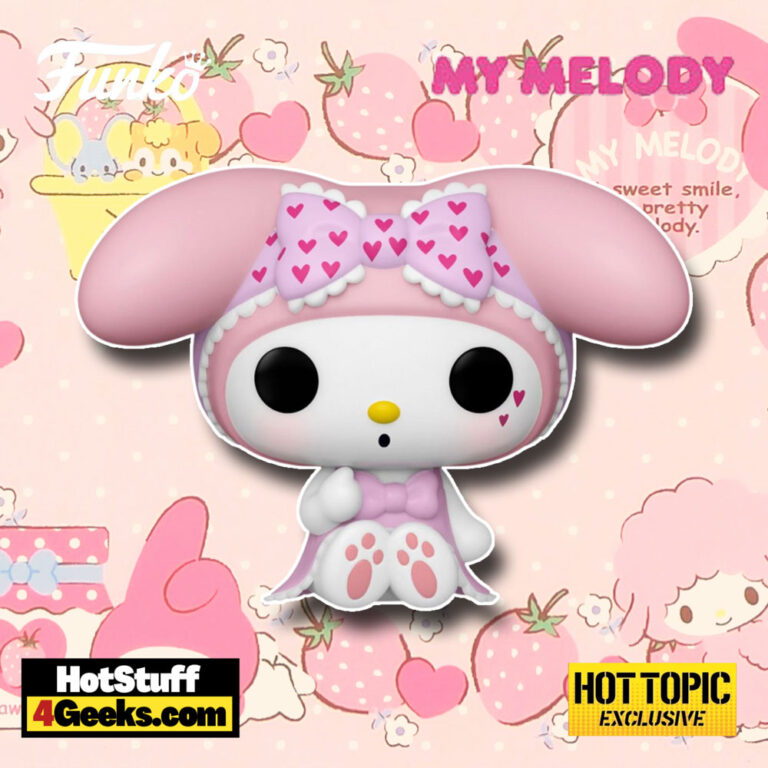 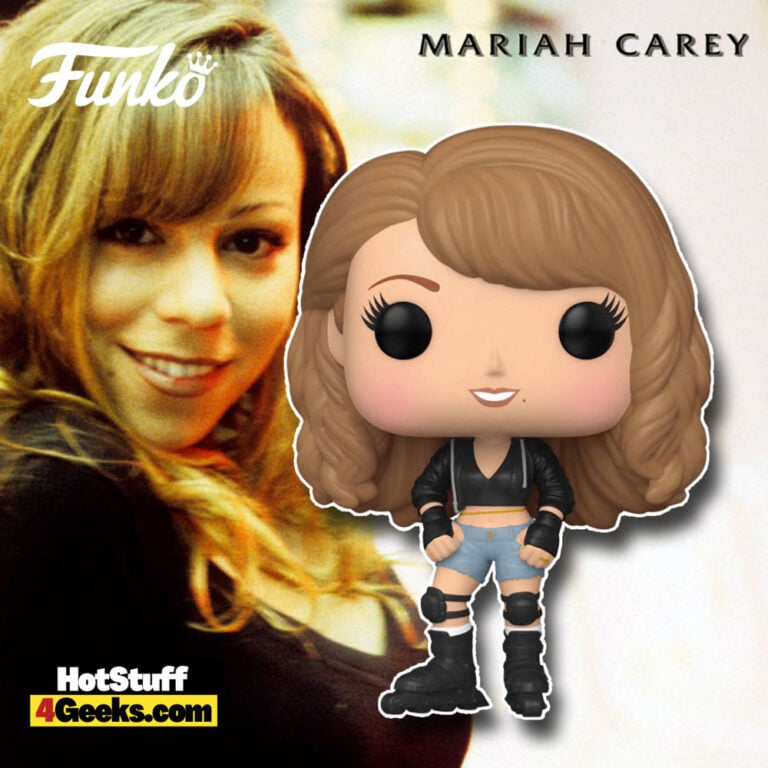 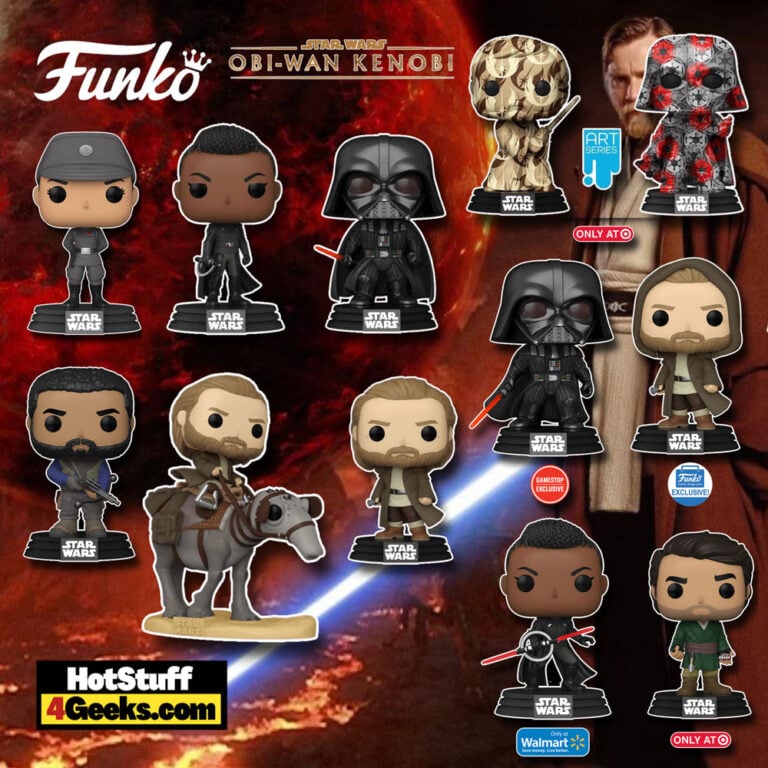