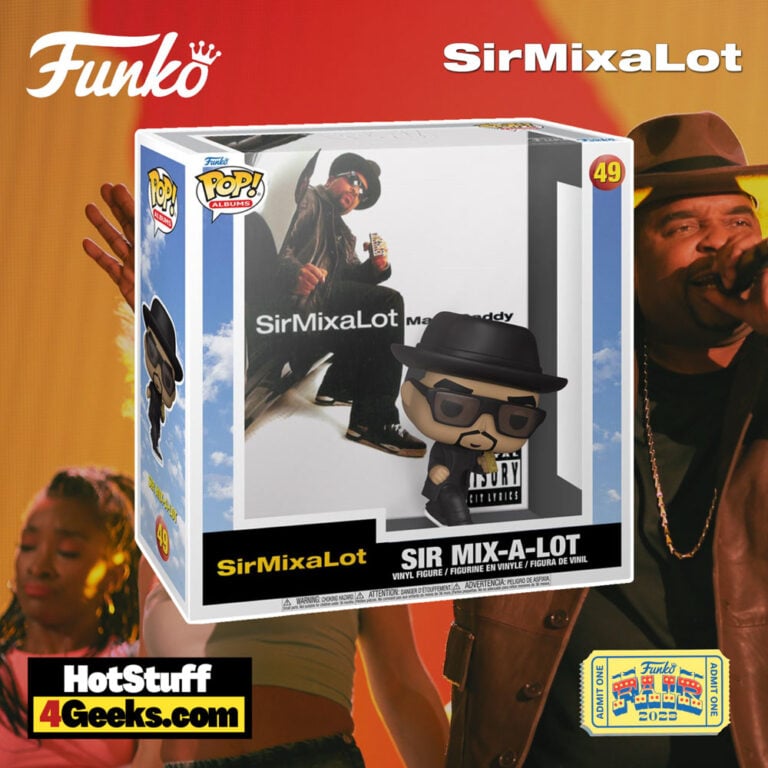 Sir Mix-A-Lot, of course, needs no introduction. The hip-an icon and Seattle native has been bringing the funk since the late 80s, and now, his dance moves have made it all the way to Pop! Vinyl.

If you like the ear-catching beats of Sir Mix-A-Lot, then you’ll love this new Funko Pop! figurine inspired by his iconic Mack Daddy album.

Sir Mix-A-Lot (Mack Daddy) Funko Pop! Album is now available for pre-order at the links below (click to jump!) 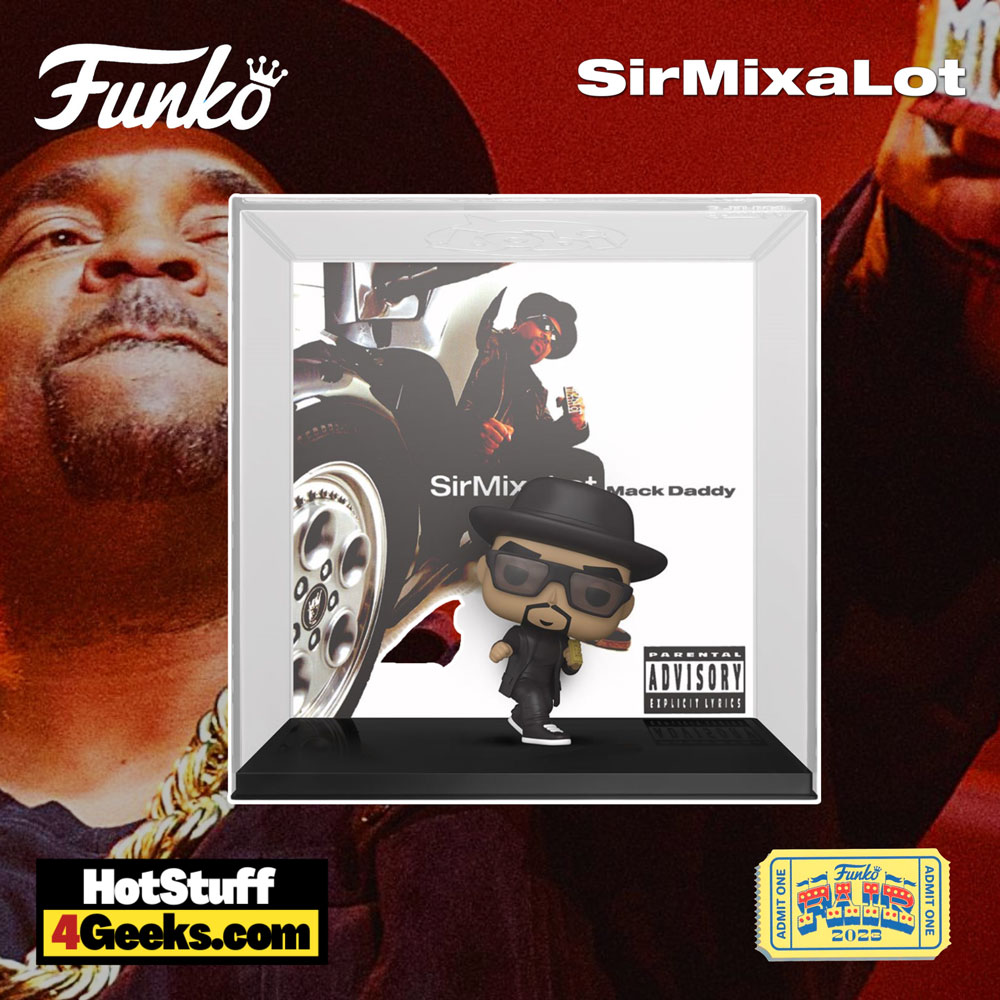 Sir Mix-A-Lot is an artist that has been around the music scene for a long time, and his classic hit ‘Baby Got Back’ will always be remembered as an iconic song of the 90s.

The album featured the hit single “Baby Got Back,” which reached number one on the Billboard Hot 100 chart and won a Grammy Award for Best Rap Solo Performance in 1993.

The album also featured other popular songs such as “One Time’s Got No Case” and “Swap Meet Louie.”

It received generally positive reviews from critics and is considered a classic of the West Coast hip-hop scene.

The colorful lyrics have made it a favorite of many, and his humorous yet relevant rap style makes it hard to resist.

Sir Mix-A-Lot’s unique sound blends elements from hip-hop, R&B, and even pop genres, all mashed together in one entertaining package!

He is undoubtedly a musical artist who knows how to bring out the party whenever his songs come on.