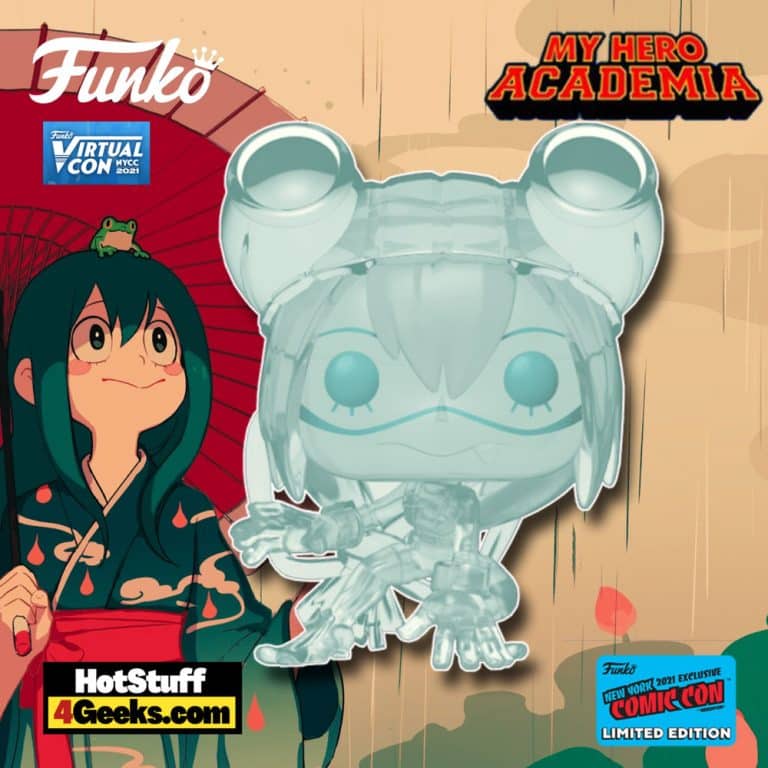 The Funko Pop! Animation: My Hero Academia – Tsuyu Asui Translucent Funko Pop! Vinyl Figure is a Funko Virtual Con NYCC 2021 –Hot Topic Shared Exclusive and will be available at Funko Shop on  October 7th, 2021 at 9 am PT and at shared retailers on October 8th at 6 am PST.

“My Hero Academia” is an absurdly creative manga when it comes to the heroes’ powers, but that doesn’t mean that its creator doesn’t look elsewhere for inspiration.

The character Tsuyu Asui, for example, bears a striking resemblance to Groxo, a character from the X-Men. Both have frog powers, and as a trademark, have their long tongues that can be used in attacks.

Tsuyu is one of the most beloved characters in the audience, and although the description of her individuality is quite simple, she is very versatile and can do quite a lot. 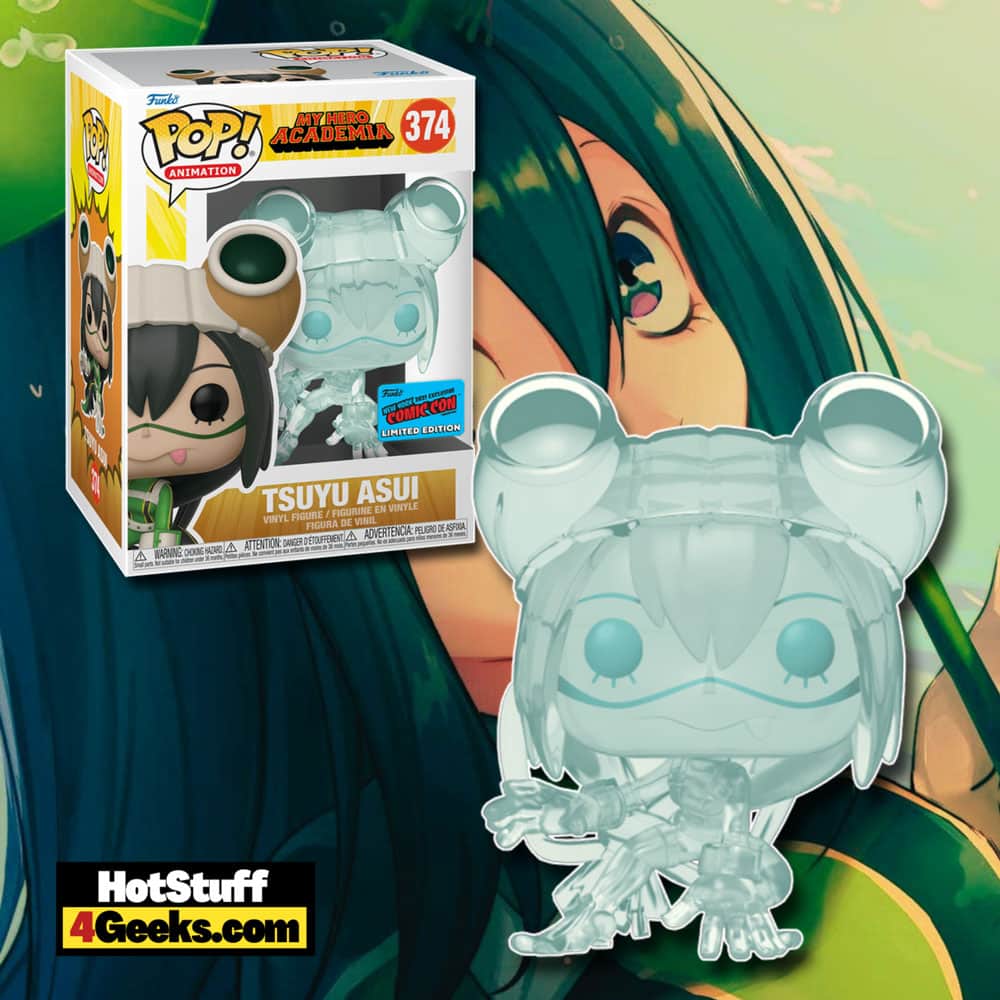 As we’ve seen in the anime, Tsuyu’s tongue is powerful and is one of her primary abilities. But it is incredible how she has not yet pulled out her own teeth and can speak with that tongue.

Part of the explanation for this may be that her individuality mixes frog traits with her own human ones, so her tongue is not entirely frog-like, which allows her more flexibility to do things.

So if some accident happens and water ends up in the lungs, this can create a big problem and a risk of life by drowning. 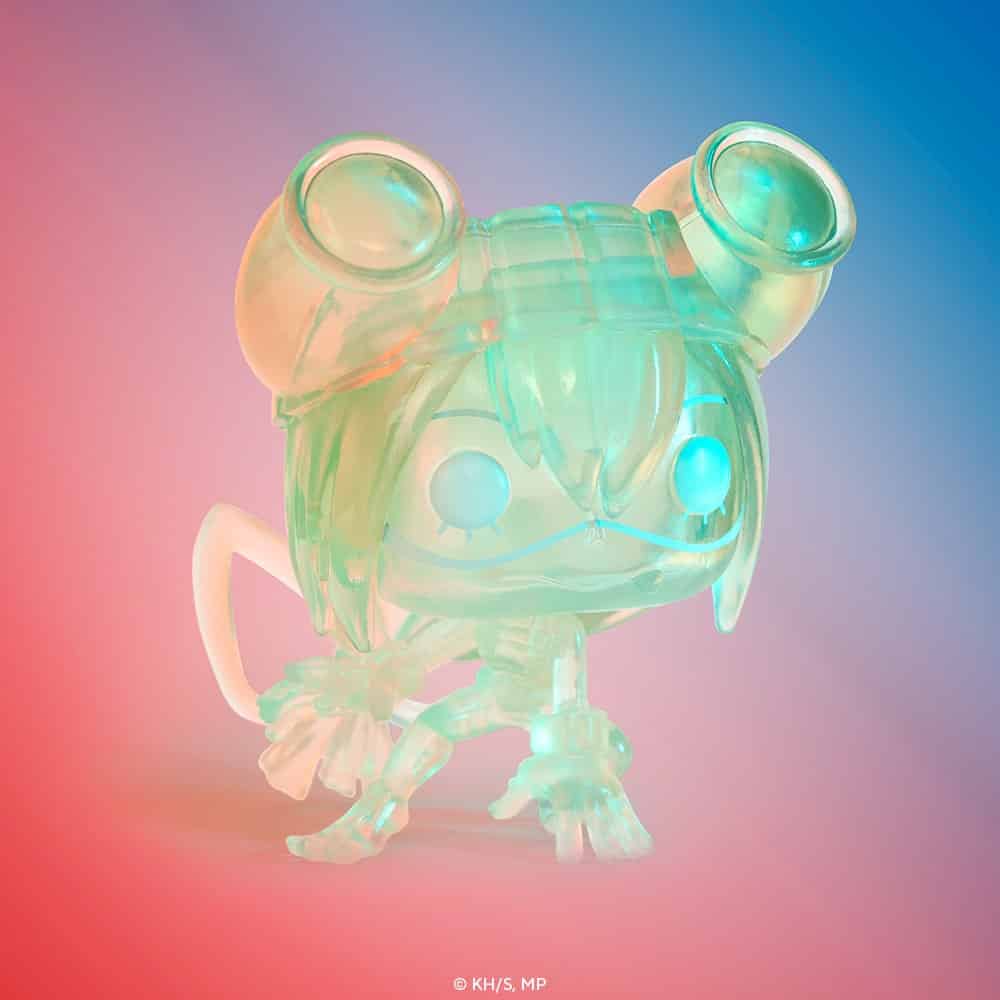 One of the curiosities of Tsuyu’s individuality is that she can produce a “poisonous” mucus that irritates the enemy’s skin.

But it goes far beyond that, it produces a strong smell that confuses enemies, and if she makes enough of it, she can even paralyze the opponent.

This is perhaps one of Tsuyu’sTmost underrated abilities. She can change her temperature and color depending on the environment, allowing her to camouflage herself very well, even against heat visors.

Her ability to stick to surfaces is not just part of the anime. Real frogs have a specific grip on their paws that allows them to stick to most places easily.

With this, Tsuyu becomes even more agile and strong in the anime!