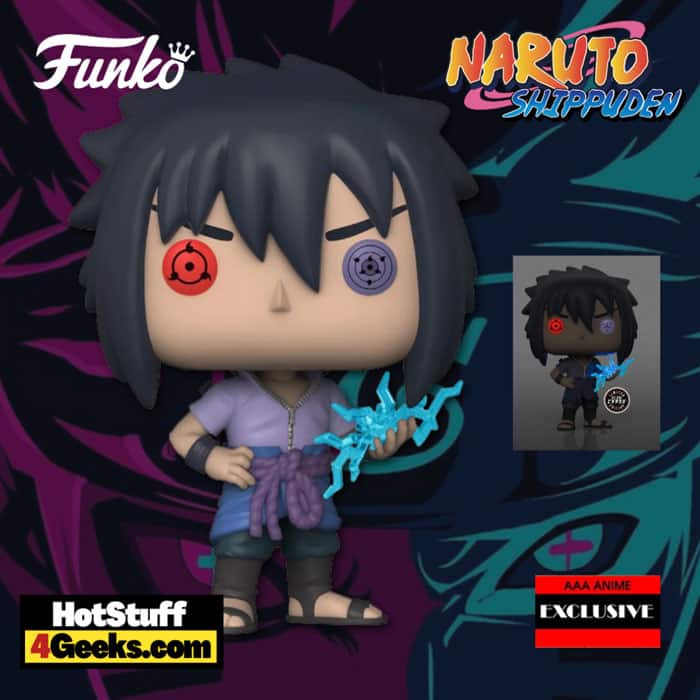 Next to Naruto, Sasuke is one of the strongest shinobi in the world. He played a significant role during the Shinobi war and is one reason why the current world is peaceful.

While Naruto and Sasuke received Chakra from Hagoromo Otsutsuki, each developed their own specific powers. Sasuke, especially, developed the most powerful Dojutsu – Rinnegan.

And now, another AAA Anime exclusive Funko Pop is up for grabs, and fans of Naruto: Shippuden will want to jump on it immediately. With some luck, fans might end up with the extra rare Chase edition of the Sasuke Funko Pop, which is a glow-in-the-dark version.

This is pop not to be missed! It’s an absolute must-have for all Naruto and Funko collectors. But, unfortunately, it must run out fast, so go act fast!

This Sasuke (Rinnegan) with Glow In The Dark Chase Funko Pop! is an AAA Anime Exclusive and is now available for pre-order at the links below. It’s expected to be released in August 2021. 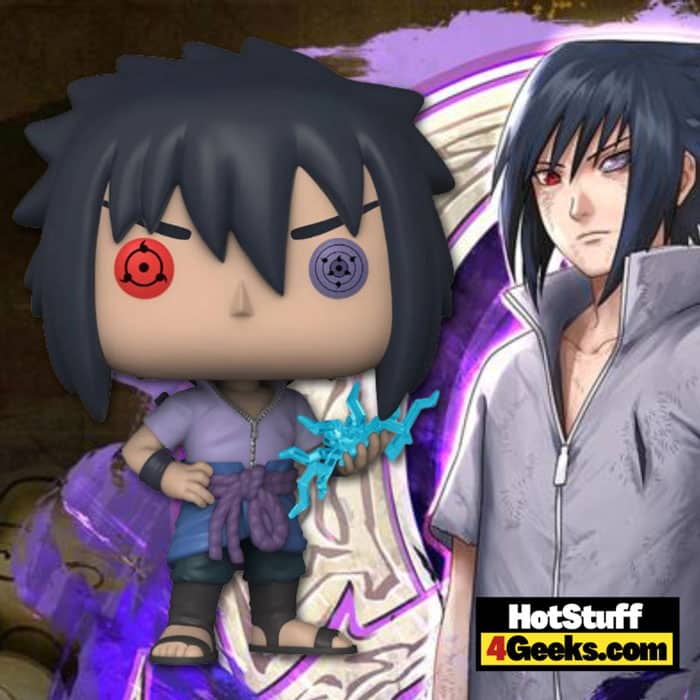 The Rinnegan is known as the most exalted eye among the “Three Great Dojutsu,” the others being the Sharingan and the Byakugan. It is characterized by a wavy pattern that spreads across the eyeball.

Sasuke’s Rinnegan is different from the normal Rinnegan because it contains three tomoe in its two inner circles to make a total of six.

Sasuke’s Rinnegan is different from the others because he did not awaken it naturally but was given to him as a gift from Hagoromo’s spirit when he was in a state of near-death.

Because of this, his already awakened Eternal Mangekyou Sharingan evolved into a Rinnegan and retained all of his original abilities along with the new ones.

However, if Sasuke’s chakra reserves drop to a certain level, the tomoe will disappear, and the Rinnegan will assume the commonly known appearance.