They are made from sugar, spice, and everything nice! This mixture resulted in The Powerpuff Girls, three girls who fight against the injustices and monsters that invade Townsville.

Blossom, Bubbles, and Buttercup are “perfect little girls” with their own personalities. They save the day, but in their own way. They are empowered but have learned values from Professor Utonium, a single father who does the cleaning and the market shopping.

Included in this new release from Funko are the show’s three titular sister characters and two villains:

The Powerpuff Girls Funko Pops and Soda are now available for pre-order at the links below (click to jump!) Also, don’t forget to check more images of this cute collection right down.

The Powerpuff Girls was one of Cartoon Network’s most popular original animations. Created by Craig McCracken, it debuted in 1996 and won two Emmys and five nominations over its first 78 episodes.

The Powerpuff Girls were created by Professor Utonium after accidentally spilling the substance Element X in his “Perfect Little Girl” potion. The recipe used to create the girls is a combination of “sugar, spice, and everything nice,” Each represents one of these ingredients.

Blossom is everything that is good, she is the leader, and her power is the freezing breath. Bubbles is sugar; with a sweet, emotional, and highly kind personality, she can talk to animals. And Buttercup is spice, she has a hot temper and is the most quarrelsome of the class, and her power is x-ray vision. In addition, all three have super speed and can fly. 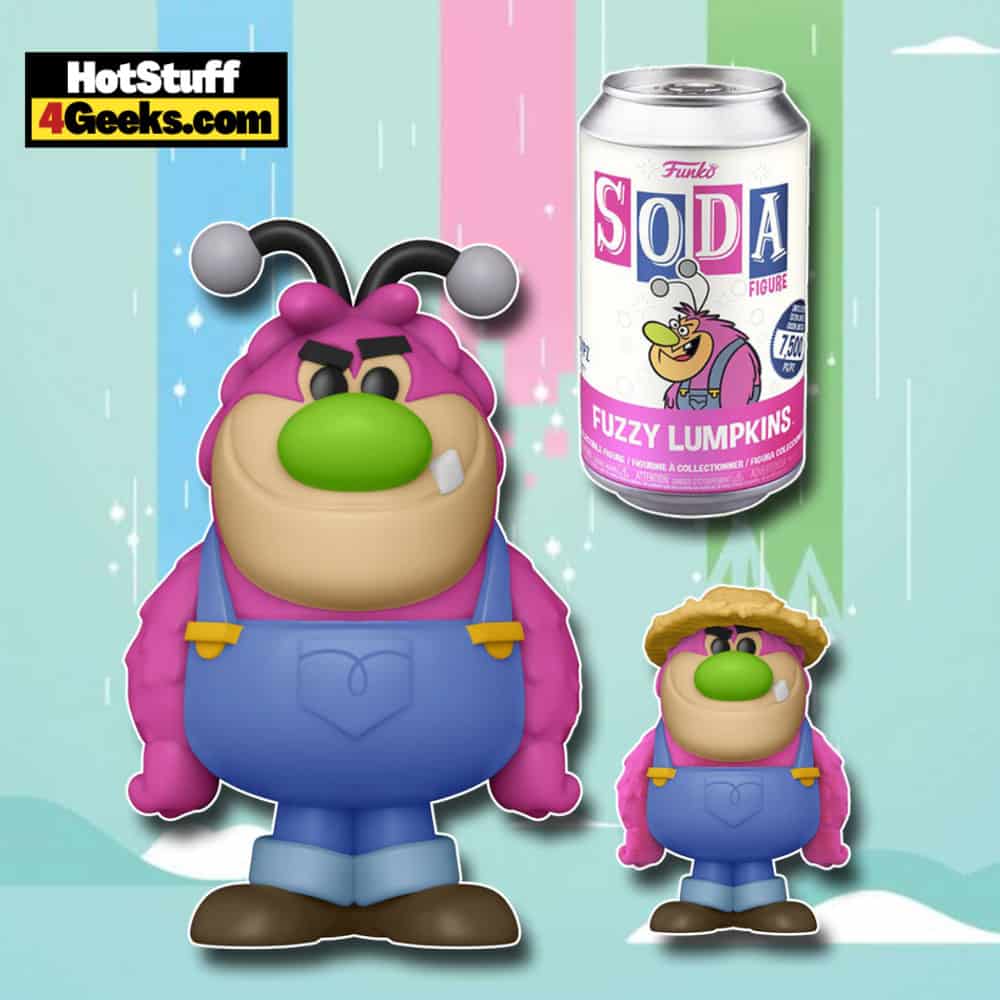 The Powerpuff Girls Funko Pops and Soda are now available for pre-order at the links below (click to jump!)

The Powerpuff Girls certainly marked many people’s childhood, showing the sisters Blossom, Bubbles, and Buttercup saving the town of Townsville against numerous threats orchestrated by a gallery of unforgettable villains.

Now it has been revealed that The CW, the channel responsible for series such as The Flash, Supergirl, and Supernatural, will make a live-action version of the animation.

In the upgraded version, the heroines are now young women in their twenties who are disillusioned with life and resent losing their childhood to fight crime. Finally, however, they will have to come together again and decide to save the world when it needs them most.