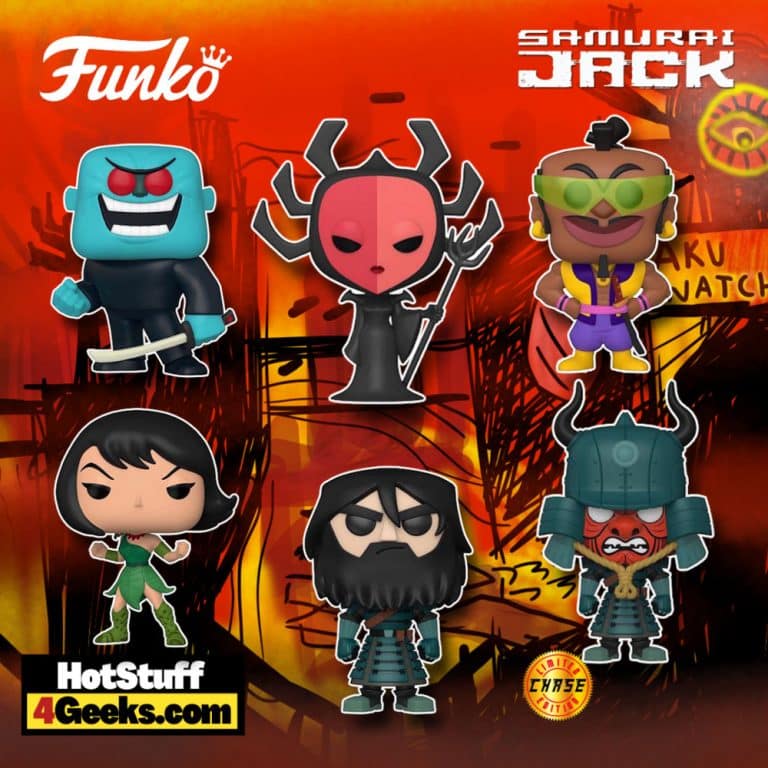 Its title may not ring a bell for most people, but the truth is that Samurai Jack is an old acquaintance for fans of adult animation, who consider it a classic.

Premiered in 2001, the Cartoon Network fiction is back at Funko with a new wave of Samurai Jack Funko Vinyl pops. So what better occasion to open the memory chest and bring home a little animated nostalgia? And you even get a chance at receiving a rare chase variant figure!

Here’s what you can expect from this now-released wave:

Jack is a man who knows of honor and duty. Without hesitation, he’ll battle every strange being in his path if it means that he can right the wrongs that Aku has done. He’ll even travel… to your collection to get the job done!

Samurai Funko Pop Vinyl Figures is now available for pre-order at the links below (click to jump!) In addition, you can check more images of this collection right below. 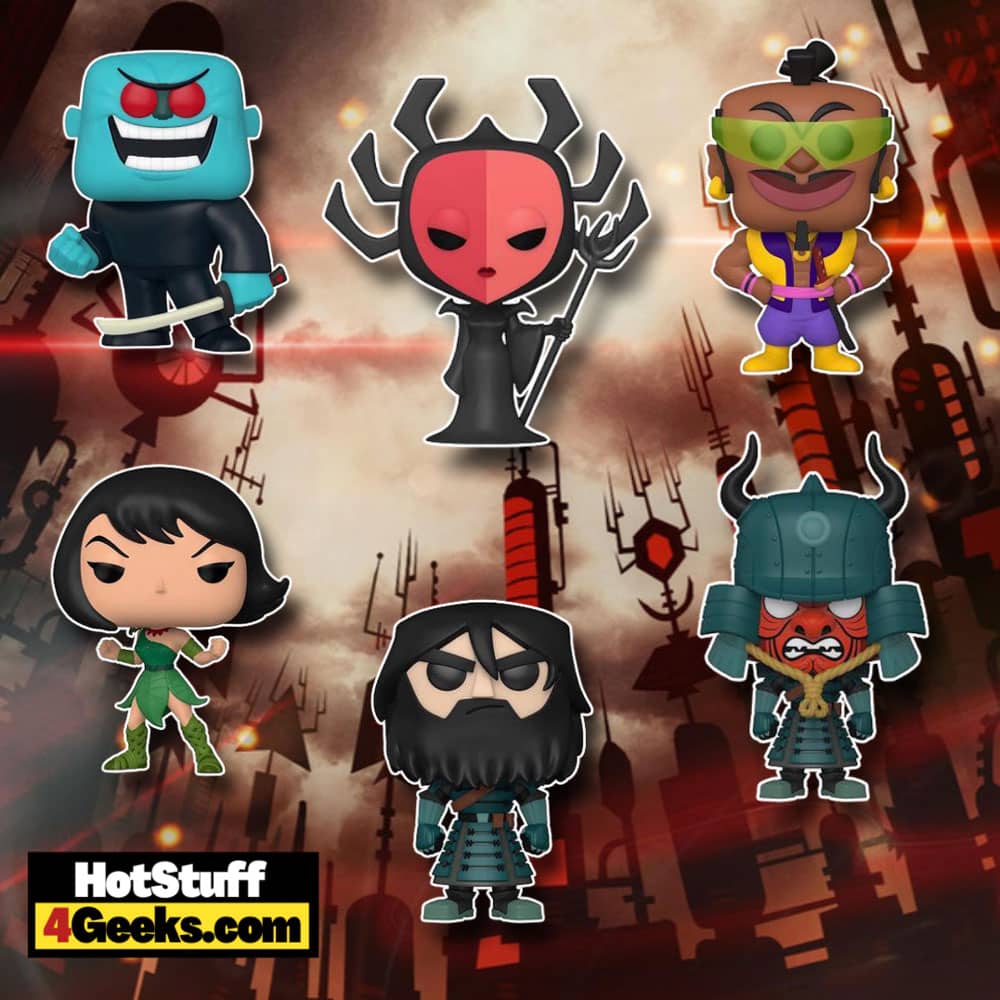 For those of you who are new to all this, the series tells the story of Jack, a young Middle Eastern prince whose empire has been destroyed by Aku, a demon fallen from the heavens.

After managing to flee the tragedy, he dedicates his life to training, intending to defeat Aku, regain his kingdom, and avenge his people’s death.

However, when he is about to defeat Aku, the latter opens a portal and sends Jack into the future. With the help of his katana, he will devote all his efforts to get back to the present and put an end to the chaos unleashed.

Qualified by the specialized press as a masterpiece in animated serial fiction, Samurai Jack was able to mix different aesthetics, such as manga and cyberpunk, while at the same time constructing a story framed within dystopian tales.

All in all, a unique title of its kind that, due to its pacing and concise chapters, is enjoyable to watch, lasting only 20-25 minutes. 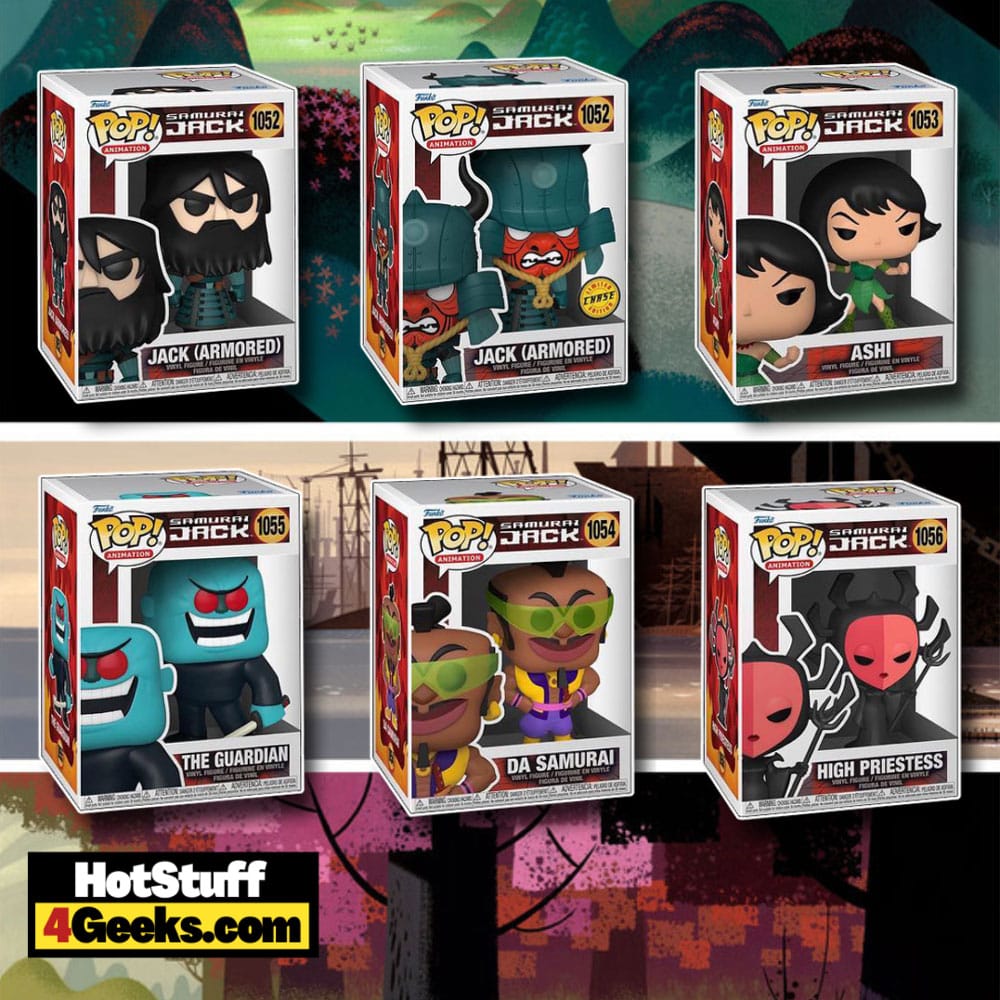 The series is signed by Genndy Tartakovsky (not to be confused with film director Tarkovsky), who serves as creator, screenwriter, and executive producer. This Russian artist was well known at the beginning of the century, especially for his work on Star Wars: Clone Wars, which earned him two Primetime Emmys in 2004 and 2005.

In addition to the galactic epic, Tartakovsky has been behind more recent series, such as Primal or Sym-Bionic Titan. However, most audiences will recognize him in TV phenomena such as Dexter’s Laboratory or The Powerpuff Girls. Even in the Golden Globe-nominated Hotel Transylvania, one of his big-screen escapades.

But Samurai Jack has little to envy its creator. Since its inception, it has garnered a whopping 8 Primetime Emmys and 24 other awards and nominations. In addition, the Cartoon Network title is among the 250 best rated by IMDb users.

One voice stands out above all others within the cast: Phil LaMarr (Futurama) as Jack. The fourteen-time award-winning Californian actor is better known than viewers might think. Remember the hamburger scene in Pulp Fiction? Wasn’t there a young African American college student in the apartment? Yes, that was him. 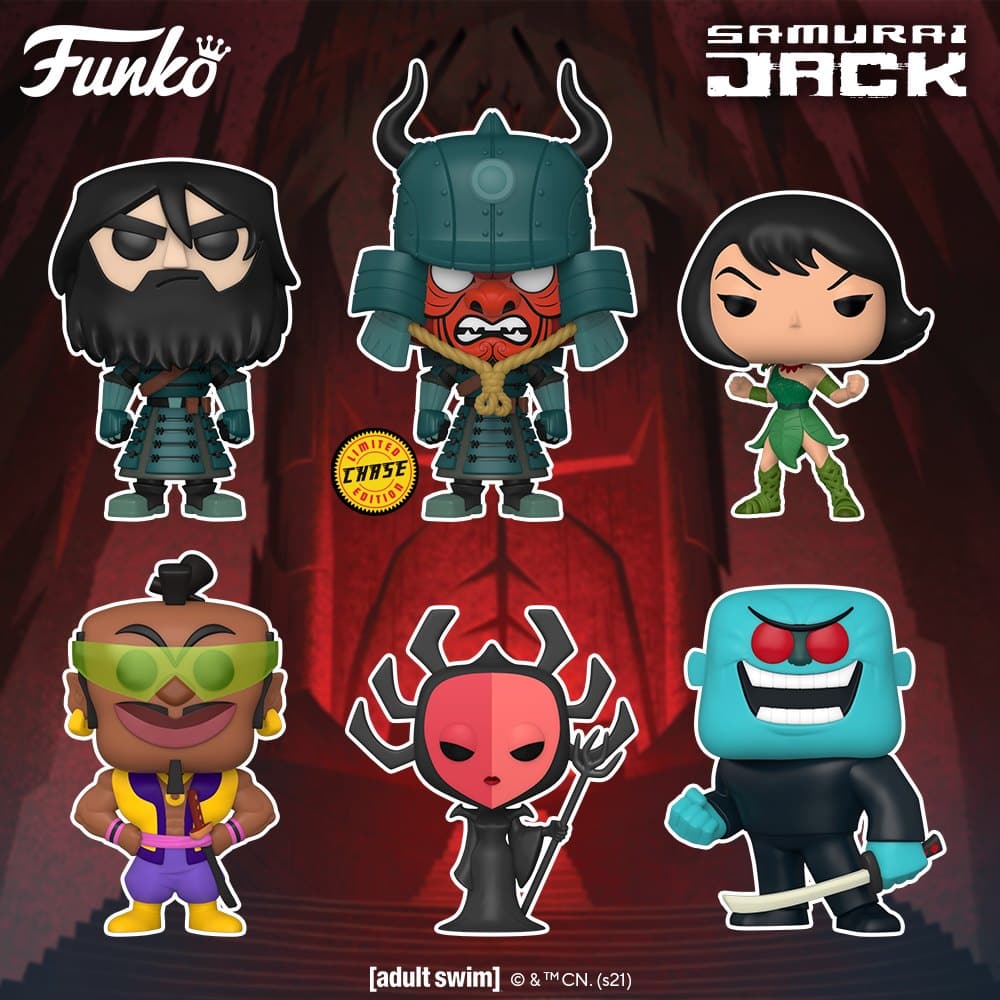 More curiosities: the series, produced by Hanna-Barbera Productions and Rough Draft Studios, was aired on Cartoon Network from 2001 to 2004, at which point it was put on hold without being completed, leaving its fans with a bitter taste and no end to Jack’s revenge.

It would not be until 13 years later that Adult Swim, the studio responsible for Rick & Morty, agreed to conclude the story in a fifth and final season, working a miracle for millions of fans who would finally be reunited with the samurai.

In short, Samurai Jack has managed to conquer critics and audiences, becoming an acclaimed series worldwide. However, the battle of the tireless Jack has come to an end.

However, fans may still not be entirely satisfied because they really wish that this had never happened.