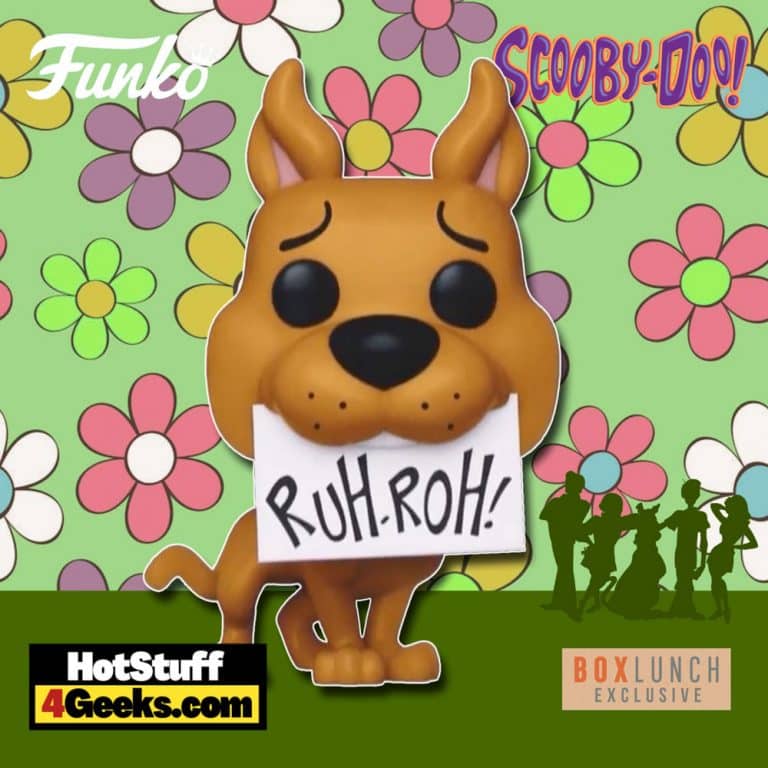 Whether you’re investigating strange stirrings at the local abandoned factory or just need a good way to start your day, this Funko Pop! Animation: Scooby-Doo Ruh-Roh! Funko Pop! Vinyl Figure – BoxLunch Exclusive is up for the task!

If any group of friends knows how to get going, Mystery Inc. does!

The BoxLunch Exclusive, Scooby-Doo Ruh-Roh! Funko Pop! is set to drop online on December 2 around 9 AM PT at the links below (click to jump!) 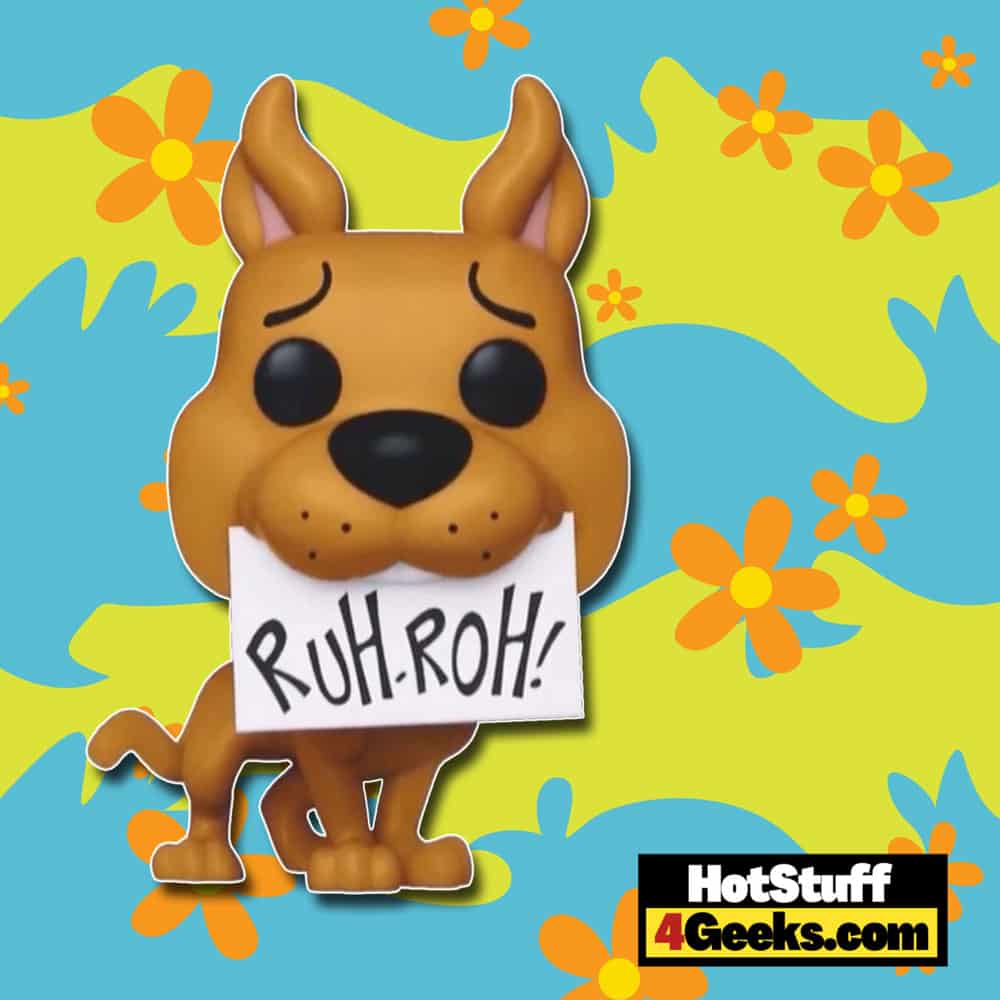 The young detectives follow clues, run away from the villains, and often find themselves lost in mazes, secret passages, and dark basements.

They are always divided into two groups: Fred and Daphne go one way, while Shaggy and Scooby accompany Velma, who, despite her cleverness and intelligence, keeps losing her glasses and getting into Shaggy and Scooby’s mischief.

The episodes formula is always the same, but this does not take away from the show’s brilliance. After a chase scene or a musical sequence, the villains are always caught using some clever plan or idea.

They are always masked, and their true identities are revealed by taking off their masks. Behind them, there is always the face of some character already known in the story. Each time they are unmasked, the villains always say,

“I Would Have Gotten Away With It Too If It Weren’t For You Meddling Kids And That Stupid Dog.”