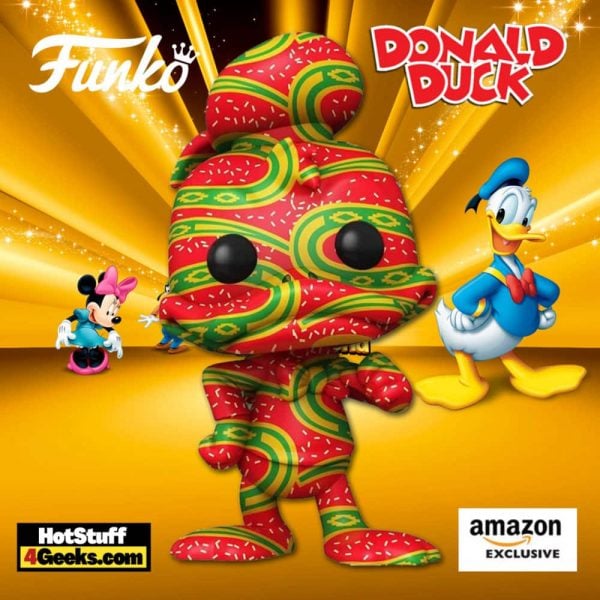 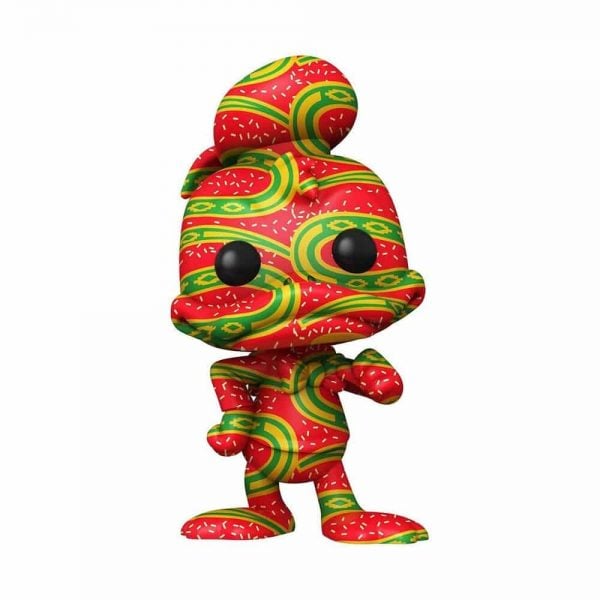 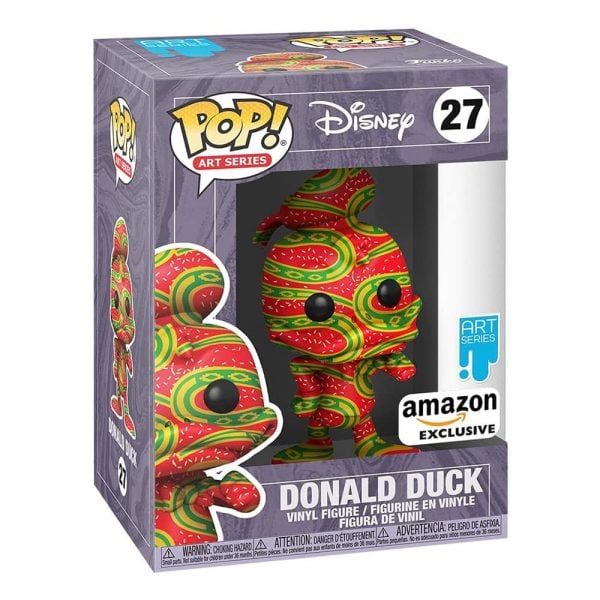 Created for movie cartoons, Donald is a hilarious white duck, always dressed as a sailor. The feathered figure made his first appearance on June 9, 1934, in “The wise little hen” from the series “Silly Symphony.”

From then on, he appeared in several Mickey cartoons, alongside characters such as Goofy and Pluto. But it was only in 1937 that he debuted his own animated series, alongside his beloved Daisy. The debut cartoon was “Don Donald.” His nephews Huey, Dewey, and Louis, would appear a year later in the episode “Donald’s nephews.”

And now is back to us with this Treasures of the Vault, the Amazon exclusive series dedicated to Disney.

The Donald Duck Artist Series Funko Pop! collectible features Donald Duck in red, green, and gold all over print design, which includes traditional weaving patterns. A must-have for all Disney lovers and is now available for pre-order at the links below. It’s expected to be shipped on July 29, 2021. 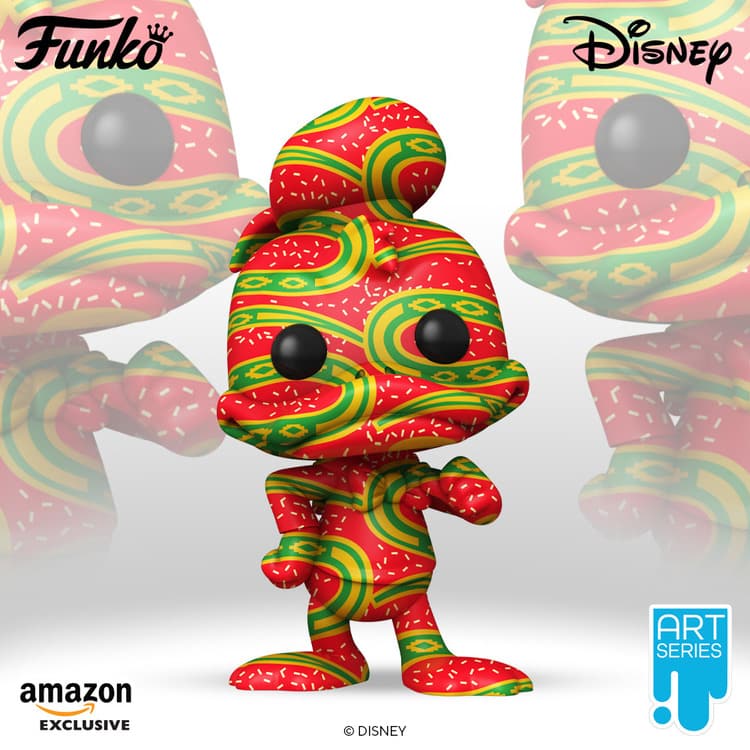 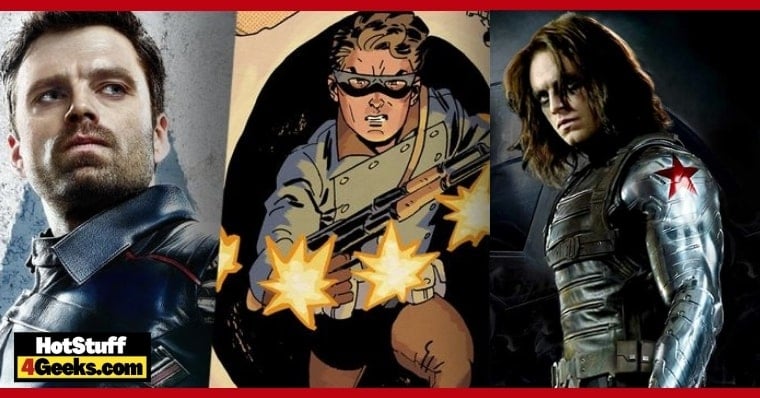 From great World War II hero to cold, calculating killer, Bucky Barnes is one of the most complex characters in the Marvel Universe. He has a tense and twisted history, being turned into a killing machine due to brainwashing by the Soviet Union during the years he was presumed dead.

Assuming the Winter Soldier’s mantle, he has a lot of battle knowledge and even some superpowers that go beyond his iconic mechanical arm. With this in mind, we’ve prepared a list explaining all the powers and abilities of Bucky Barnes, aka Winter Soldier, both in the comics and in the movies! 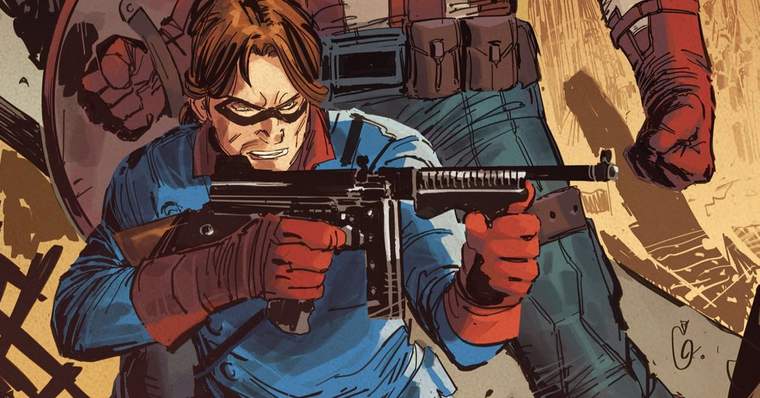 Long before he became the fearsome Winter Soldier, Bucky Barnes was a young boy who became Captain America‘s partner in his most dangerous missions in World War II. Raised in U.S. Army barracks, Bucky was trained in various combat types, both armed and physical, and became an excellent martial artist.

Not only that, the boy took advantage of his small body to perform a variety of acrobatics and pirouettes, which made it difficult for his opponents to aim him in the middle of the war. However, this acrobatic mastery was also valuable in other contexts, especially when Bucky needed to use stealth tactics to evade or deceive enemy soldiers.

As stated earlier, Bucky also possesses an extraordinary mastery of various types of weapons. He can fight with bladed weapons, such as pocket knives, knives, and sticks, but he is perhaps best known for using firearms. Over the years, he has used countless pistols, revolvers, rifles, machine guns, and assault rifles, as well as bazookas and grenades.

Another curious detail: since he was a child, Bucky has always trained with the Vibranium shield used by Captain America – so much so that the two took turns throwing the shield at their enemies in several missions of the duo. After the Civil War in comics, this training was very beneficial when Bucky himself took over as the Sentinel of Liberty after the “death” of Steve Rogers. 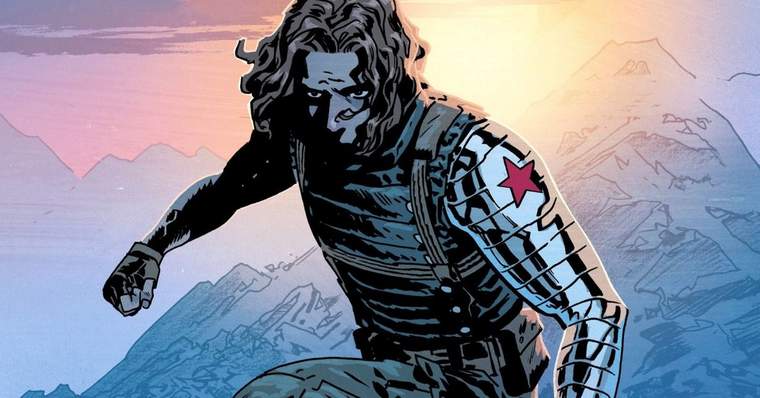 Since his return to the comics in 2004, the Winter Soldier has been well known for sporting a beautiful silver mechanical arm adorned with a red star. This arm was developed by the Soviet Union’s Department X and was surgically attached to Bucky Barnes to replace the limb that he had lost in an explosion.

The bionic arm gives him very advanced superhuman strength. With this arm, he can lift almost 800 pounds without much effort. Besides, it is made of a robust metal alloy to withstand gunfire damage and other attacks and is similar in usefulness to a shield.

Other Uses of the Mechanical Arm 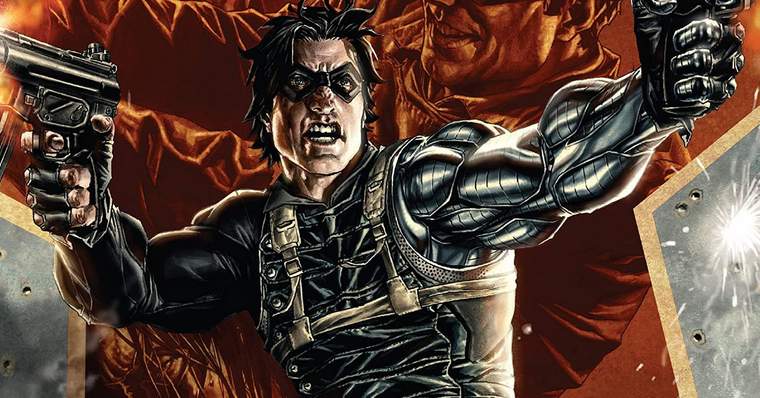 Those who only know the character in the movies may not know, but the arm’s powers go far beyond super strength or resistance. It also has several technological devices, like stretching so that the Winter Soldier reaches distant areas and enemies. Besides, it can generate an electromagnetic pulse capable of “frying” electronic systems.

As if that weren’t enough, he also has a few extra tricks, such as a hidden blade that projects from the wrist; the ability to shoot lightning and energy bursts; several compact sensors and radars that can identify nearby targets; and – one of his most useful features – the ability to reload weapons automatically. 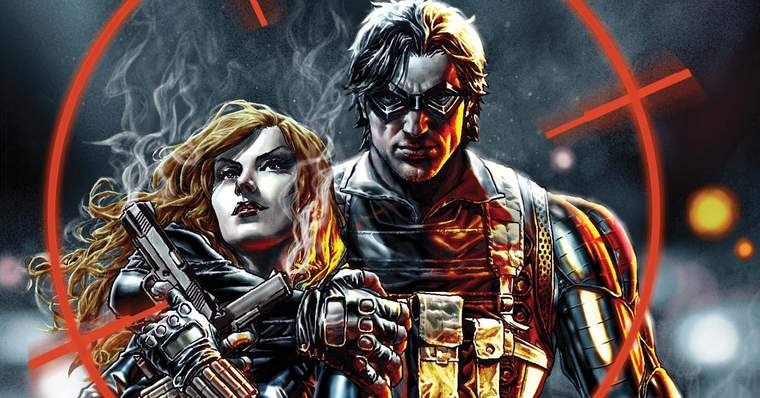 When Bucky Barnes was turned into a war machine by the Soviet Union, he also received new training to fulfill the missions assigned to him with complete secrecy and discretion. Thus, he became a born spy, performing services for the KGB, and even became Black Widow‘s instructor in the Red Room.

Along with his espionage training, Bucky was also transformed into the perfect assassin, leaving no trace of his services. He became something of a legend among spies worldwide, mainly thanks to his total effectiveness in eliminating political enemies and other adversaries of his bosses. 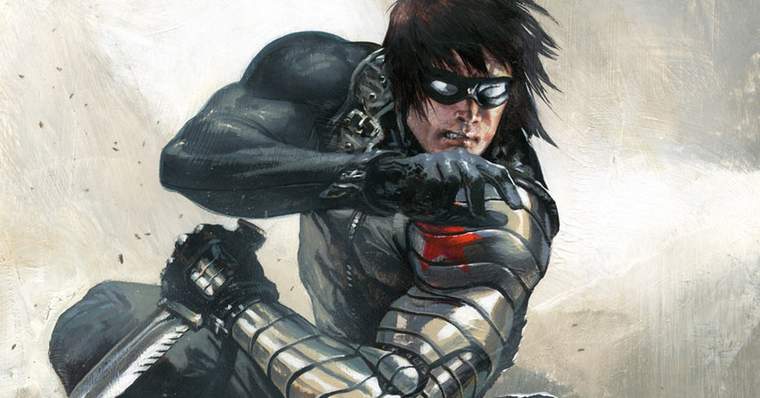 In the comics, the Winter Soldier never received the super-soldier serum as Steve Rogers. Therefore, despite the strength provided by his bionic arm, he had only average human attributes. However, this changed after the Fear Itself event, where he almost died at the Red Skull‘s daughter’s hands.

To rescue him, Nick Fury gave him the Infinity Formula, the serum that he himself used to slow his aging. This formula not only gave Bucky the ability to regenerate from almost any injury but also significantly increased his physical abilities and his durability in combat. 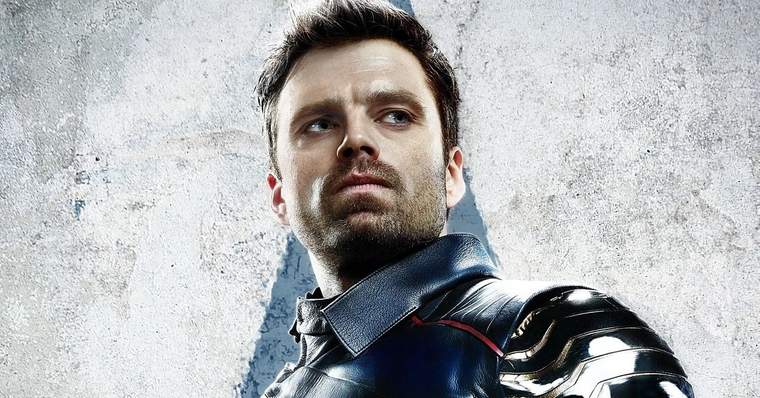 In the movies, the character has almost everything that his comic book version possesses. He also has a strong firearms background and is a master in the use of melee weapons – just remember the knife scene, one of the best moments in Captain America: The Winter Soldier. His mechanical arm, however, is more limited in its capabilities and uses.

Still, after losing his arm in Captain America: Civil War, he eventually got a limb made of Vibranium in Wakanda (i.e., much stronger and more powerful). To top it off, he also received doses of a super-soldier serum variant made by HYDRA, making him as robust, strong, and resilient as Captain America himself.