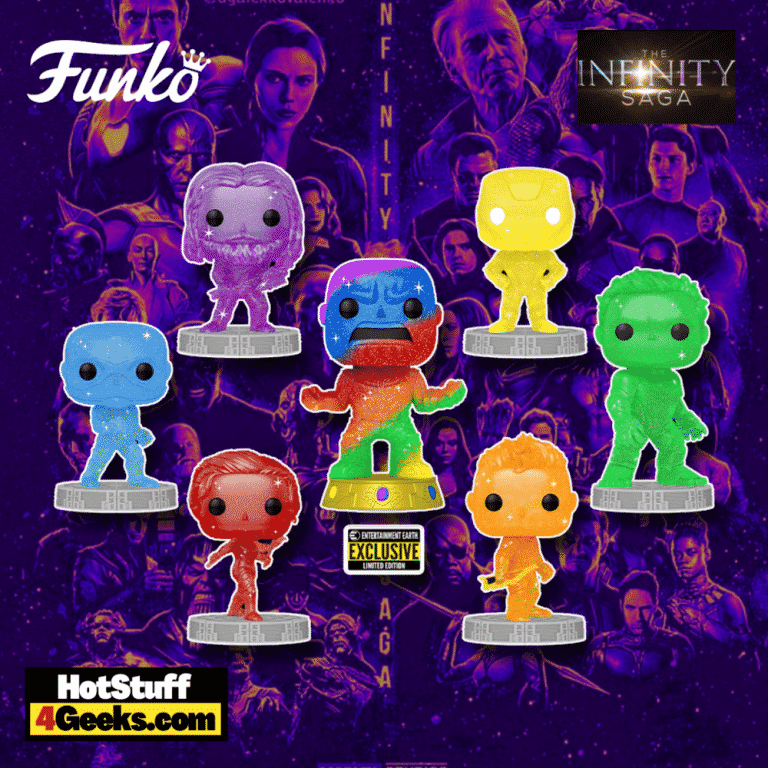 The Infinity Saga Funko Pop! Avengers Art Series pops are now available for pre-order at the links below (click to jump!) It’s set to be released in October 2021. In addition, you can check more images of this collection right below. 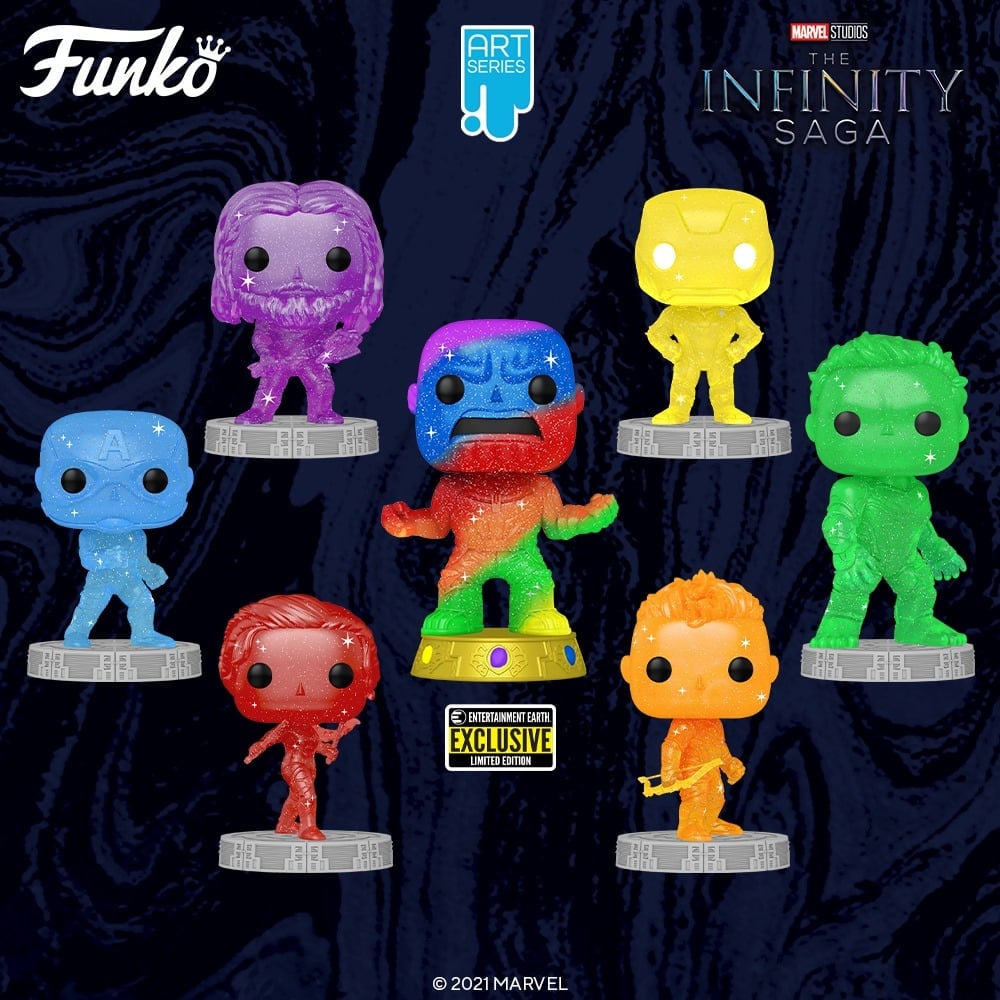 Planet Earth faces another enemy: Thanos, an intergalactic tyrant who arrives intending to gather the six Infinity Stones, artifacts of unimaginable power capable of giving him control over reality.

But when all hope seems to be lost, you can always count on one group of superheroes! To confront him, The Avengers must form an unlikely alliance with Star-Lord, Rocket Raccoon, Groot, Gamora, and Drax, the eccentric members of the Guardians of the Galaxy.

After ten years of an unprecedented cinematic journey spanning the entire Marvel Cinematic Universe, Marvel Studios Avengers: Infinity War has brought the most incredible showdown of all time to the big screen.

The storyline is the one we’ve all come to expect: Thanos begins his journey to conquer the six Infinity Stones, bumping up against the Avengers and the Guardians of the Galaxy along the way. No one is safe anymore, and no place is safe. The rules are set, and the battle of the century begins. 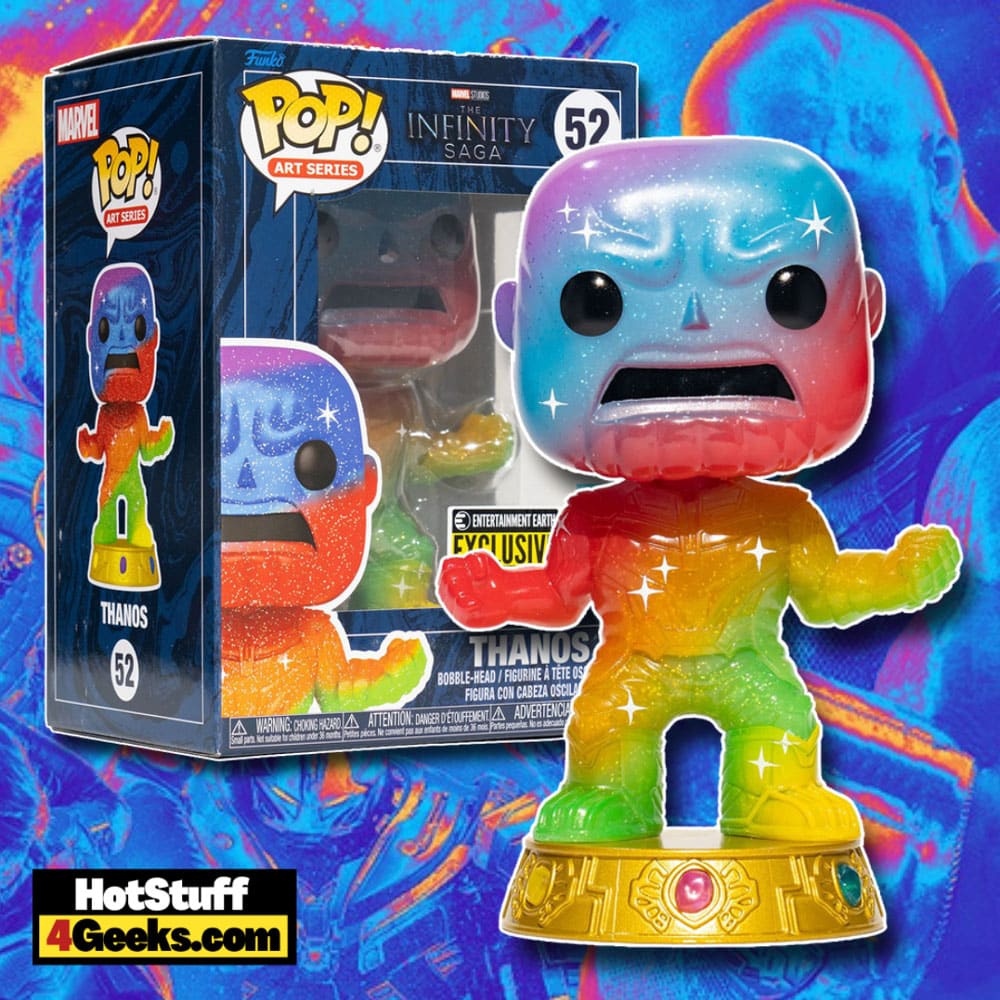 Avengers: Infinity War is a film full of emotions and an adventure full of the most diverse references and the famous easter-eggs, little surprises placed there for long-time fans of the comics.

This is one of my favorites from the movie:

In The Avengers, Tony said that line to Loki seconds before Hulk thrashed the God of Mischief.

Now, in the opening sequence of Avengers: Infinity War, it was Loki’s turn to say it to Thanos, right before the Hulk takes on the Mad Titan. 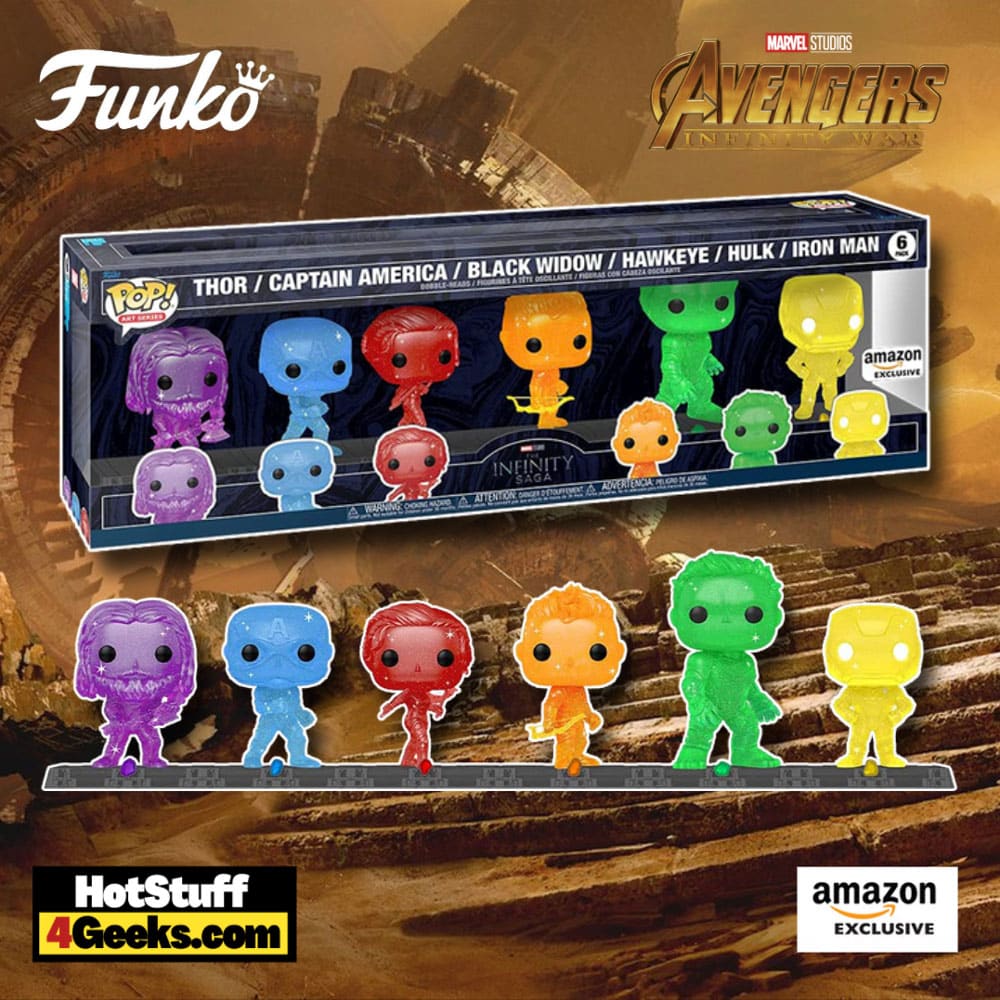