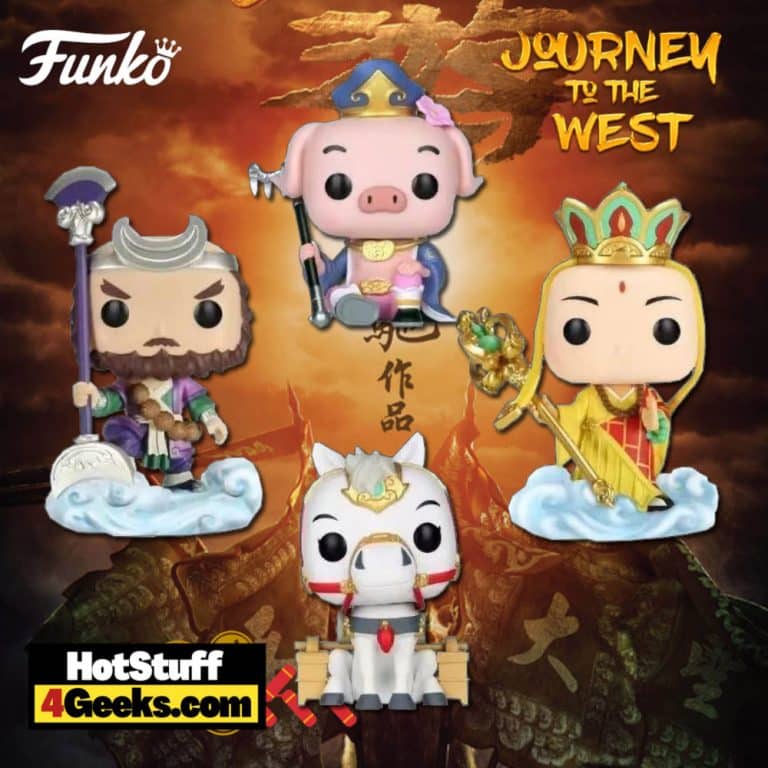 Funko is ramping up their China Edition offering a great new set of vinyl figures from POP! Asia line based on Journey to the West, one of the four classics of Chinese literature.

Written in the 16th century by the Ming Dynasty novelist Wu Chen’en, this esteemed adventure story combines action, humor, and spiritual teachings. Here’s what we can expect from this wave now available in the US: 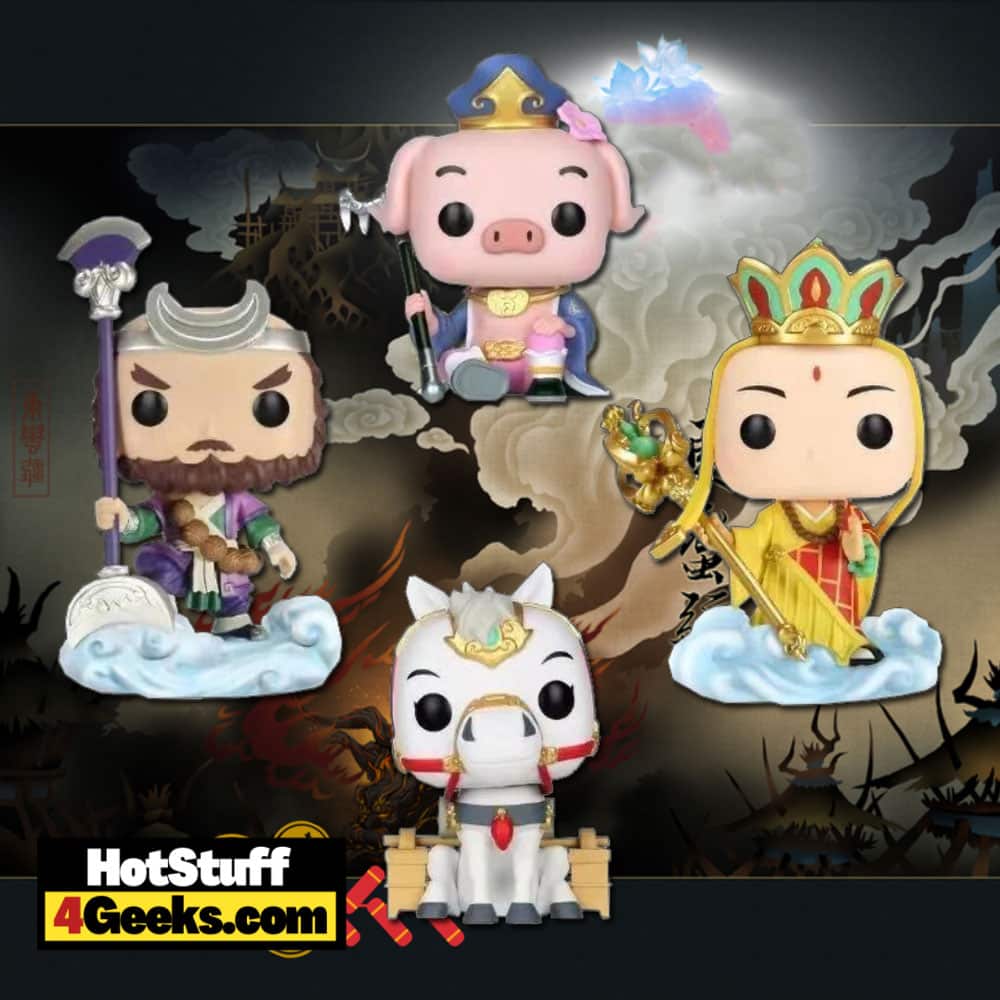 Journey to the West is structured by one hundred chapters describing the events experienced by a Buddhist monk of the Tang dynasty, named Xuanzang, who traveled to the Indian subcontinent to obtain sacred Buddhist texts, also known as sutras.

During the journey, he, along with the Monkey King (Sun Wukong), a pig named Zhubajie, and Shawujing, learned from the scriptures and various teachers. Additionally, the four experienced hardships, defeated countless demons, and finally recovered the sutras.

The heroic image in the book that most appeals to readers is that of the Monkey King (Sun Wukong). He has numerous qualities and virtues, among which are his bravery, intelligence, and endurance. On the other hand, the image of the pig, Zhubajie, leans more toward comedy because of the character’s characteristics associated with greed, timidity, and selfishness.

Due to the particularities of each character, the novel is at once a comic adventure story, a source of spiritual insight, and an extended allegory that demonstrates the significance of the collaboration between the four pilgrims.