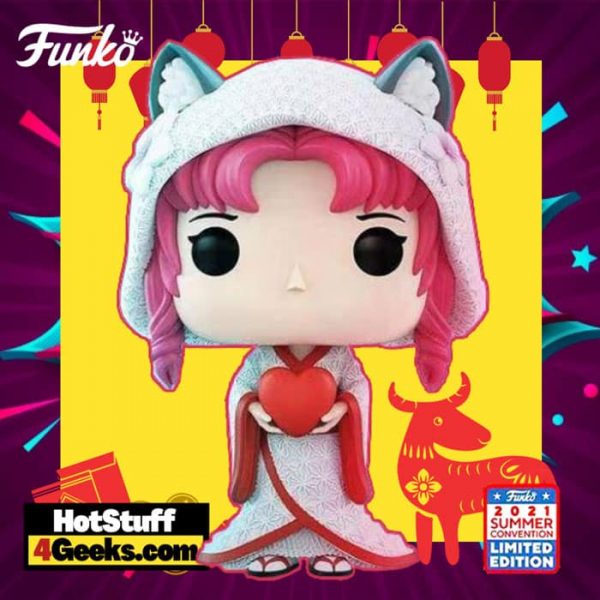 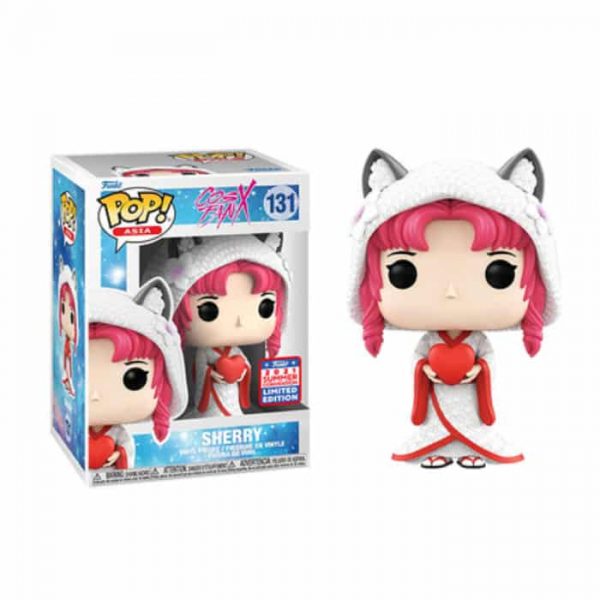 The Tmall 618 releases are the latest exclusives as Funko continues its expansion into the massive Chinese market. Additionally, Funko will release the Sherry 2021 Summer Convention Edition Funko Pop! Vinyl Figure at the Shenzhen Game Show (7.22 – 7.25).

Shenzhen Game Show is a Chinese ‘Comic Con’ convention, where gaming companies show off their latest offerings. There are also video game contests, and visitors dressed up in costumes based on popular anime and manga, and other comics (mainly popular in Asia). 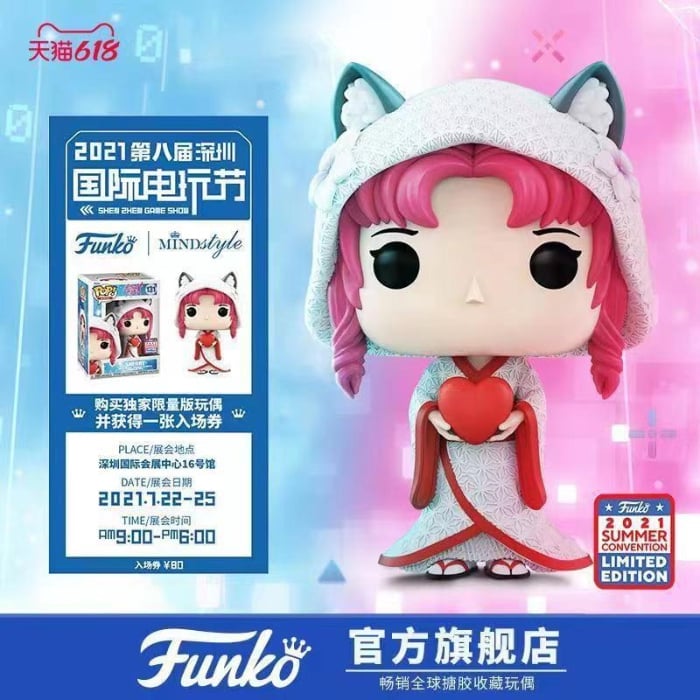 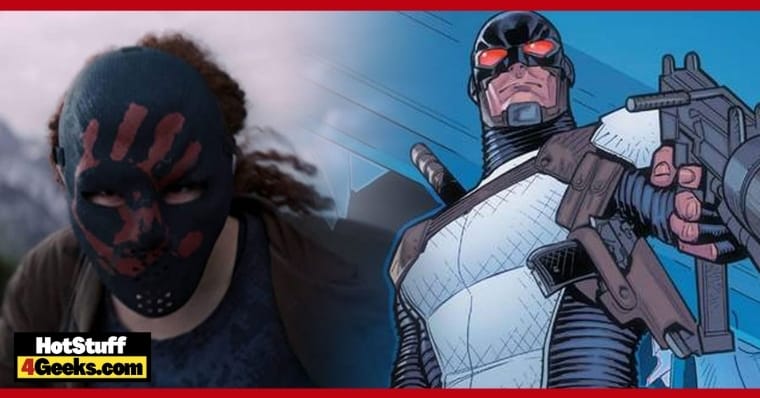 Who are The Stateless Persons? The New Marvel Villains from MCU

A lot has changed in the world between Thanos’s Slap from Avengers: Infinity War and the Blip of Avengers: Endgame. In Falcon and the Winter Soldier, we find that the world was not prepared for such an abrupt change. While some celebrated, terrorist groups emerged from the chaos – among them, the Stateless Persons.

Followers of a mysterious leader, the Stateless Persons, are willing to do anything to create a world free of political borders. But who are the men behind the masks? What is the connection between them and Captain America? The time has come to discuss everything we know about the Stateless Persons, the Falcon, and the Winter Soldier‘s new villains.

Who are the Stateless People? 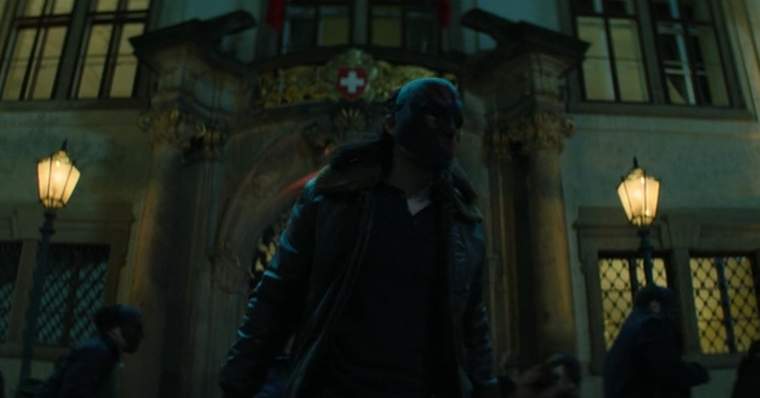 In the Marvel Cinematic Universe, the Stateless Persons support a political movement that emerges on social networks promoting unity among nations. They leave virtual graffiti on streets around the world to summon their supporters to their meetings.

The problem is that these meetings usually involve attacks on banks and other forms of domestic terrorism. In essence, it is a criminal group that manipulates the masses frustrated with the political and social chaos to spread terror. Its members wear masks with a symbol that mixes the globe with a bloody hand.

What is the Stateless People’s Motivation? 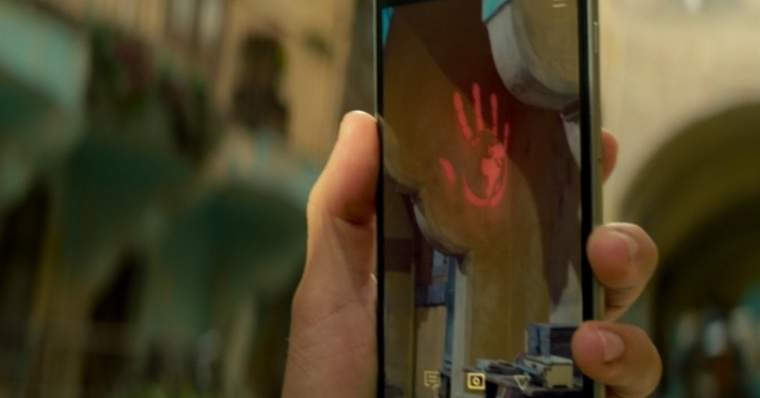 Officially, the Stateless want a world where borders and other vague concepts do not separate people. They fight against nationalism – be it flags, cultural manifestations, or symbols like Captain America. But their real motivation seems to be more selfish.

For them, the world was better off before the blip, when half the population had presumably died. With fewer people on the streets, nature would thrive again, and countries would cooperate in seeking a solution to the global catastrophe.

Who is the Leader of the Stateless Persons? 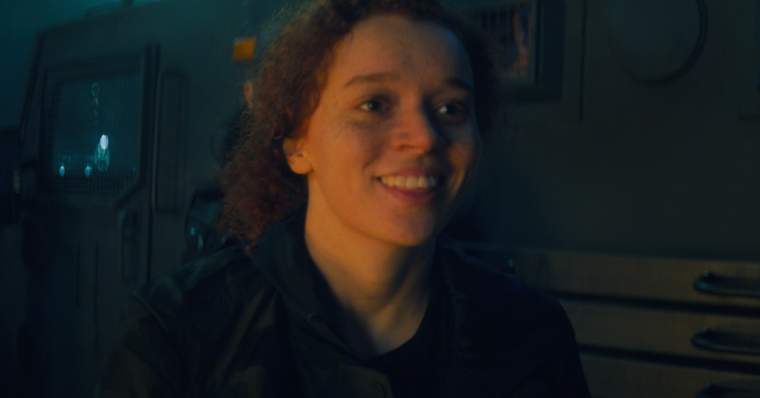 It has not yet been confirmed in the series who is the leader behind the Stateless Persons, but by combining what we know from the comics with publicity materials, we can get a sense.

Apparently, the Stateless leader is Karli Morgenthau (Erin Kellyman), a Swiss banker and diplomat’s daughter. In the first episode, she appeared handing out masks to her followers for the Swiss bank robbery, which may have something to do with her father’s business dealings.

Do the Stateless Exist in Comics? 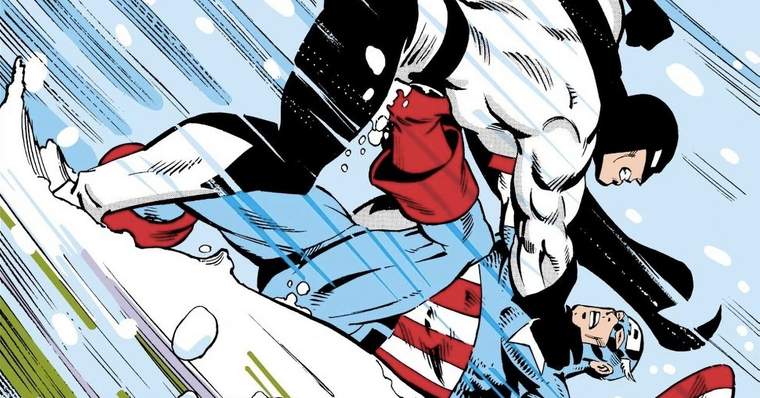 Not exactly. There is no group by that name in the comics, but rather a super-villain called the Stateless, in the singular. He appeared in some old Captain America stories with the same motivations as the MCU group – to fight against nationalism and favor nations’ union. His ideas were not the worst, but his methods brought him into conflict with some of Marvel’s Avengers.

What are the Powers and Abilities of the Stateless? 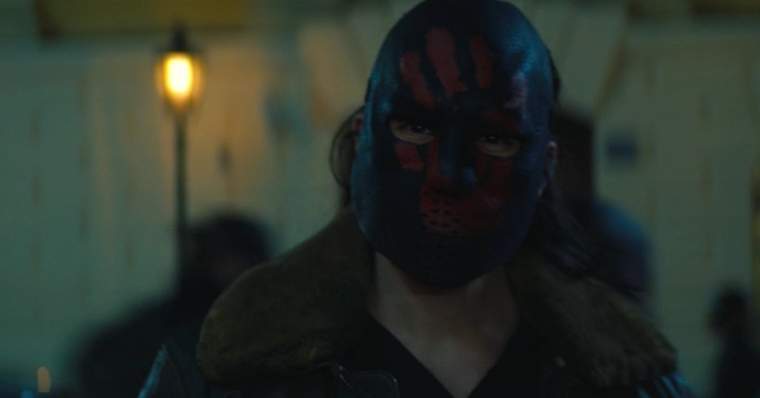 Stateless has no superhuman abilities in the comics, relying only on all the technology that money can buy – weapons of mass destruction and jet skis. Nothing too out of the ordinary for the super-rich in the comics. Yet, things seem to have changed in Falcon and the Winter Soldier.

In the first episode, we see that the Stateless People’s generals have somehow acquired super strength. There is no reason to believe that their powers arose spontaneously, like mutants and Inhumans. It is more likely that there is some connection to the Power Broker company that gave John Walker powers.

Another Side of the Coin 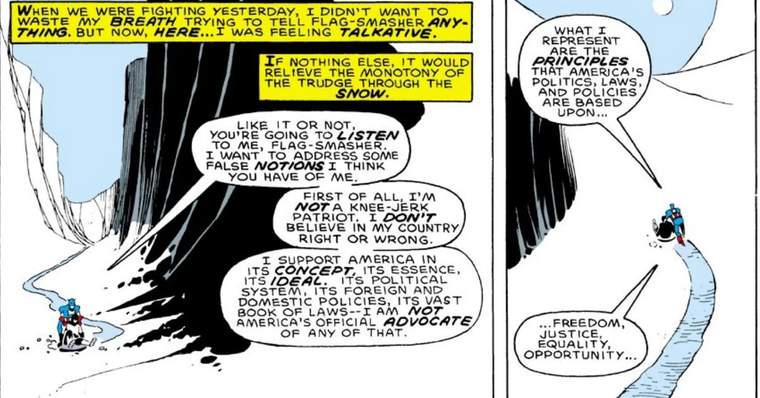 Although they clashed physically on several occasions in the comics, the actual conflict between the Stateless and Steve Rogers‘ Captain America was ideological. Both had the same goal, as well as very similar beliefs. Their most significant disagreement was on the best way to achieve peace.

As such, Steve had a very different relationship with the Stateless compared to other villains. They were not interested in defeating each other but rather convincing their rival that their political beliefs were the best alternative to achieving a truly united world. The Falcon and the Winter Soldier will likely explore this duality. 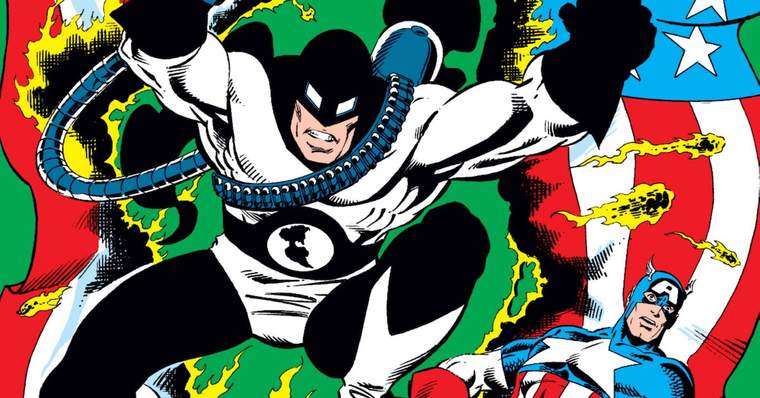 The Stateless emerged to represent a new political movement to counter the liberal ideals of Captain America. At the peak of World War II, America’s greatest enemy was Nazism, represented by the Red Skull. But years later, as the country struggled to strengthen its government’s authority, anarchism became a more significant threat – thus, the Stateless was born.

However, his creators – Mark Gruenwald and Paul Neary – had a slightly different intention when imagining this character. Stateless, in their conception, represented the more extreme side of the anti-fascist movement, which aimed to prevent the re-emergence of authoritarian governments. So there is a certain sympathy with Captain America‘s intentions. The actual conflict comes from extremism. 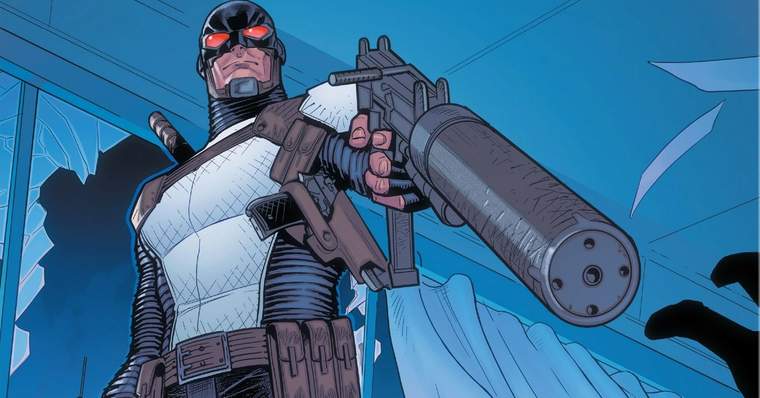 The most recent version of the Stateless in the comics was an android. He appeared in the Secret Empire arc determined to destroy everyone’s banking data and expose America’s military secrets. Sam Wilson and Steve Rogers, both Captain America at the time, team up to stop his plans.

What no one expected is that this Stateless, programmed by Erik Selvig, was being remotely controlled by Steve Rogers. This was back when Steve was secretly a Hydra agent, so it was all just a set-up by the Nazi organization.