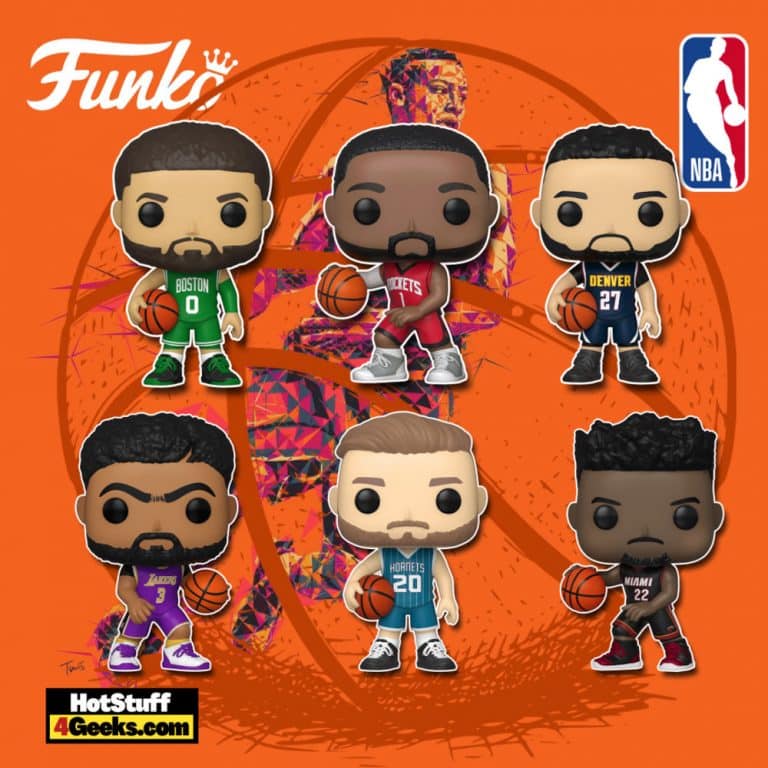 The greatest basketball league in the world, with the greatest players of all time. This is the NBA! Funko is getting off the bench with a new set of NBA Funko Pops! It will be a must-have for dedicated fans and jersey collectors.

Basketball, created in its origins as part of a physical exercise program, has become one of the most popular and dynamic sports on the planet; professional basketball in the United States and its “NBA” league represents the highest expression of this sport, bringing out the greatest legends.

NBA fans will not want to miss out on these amazing Pops, and they will not have to as pre-orders are already live:

NBA Funko Pops (2021) are now available for pre-order at the links below (click to jump!) Also, don’t forget to check more images of this collection right below. 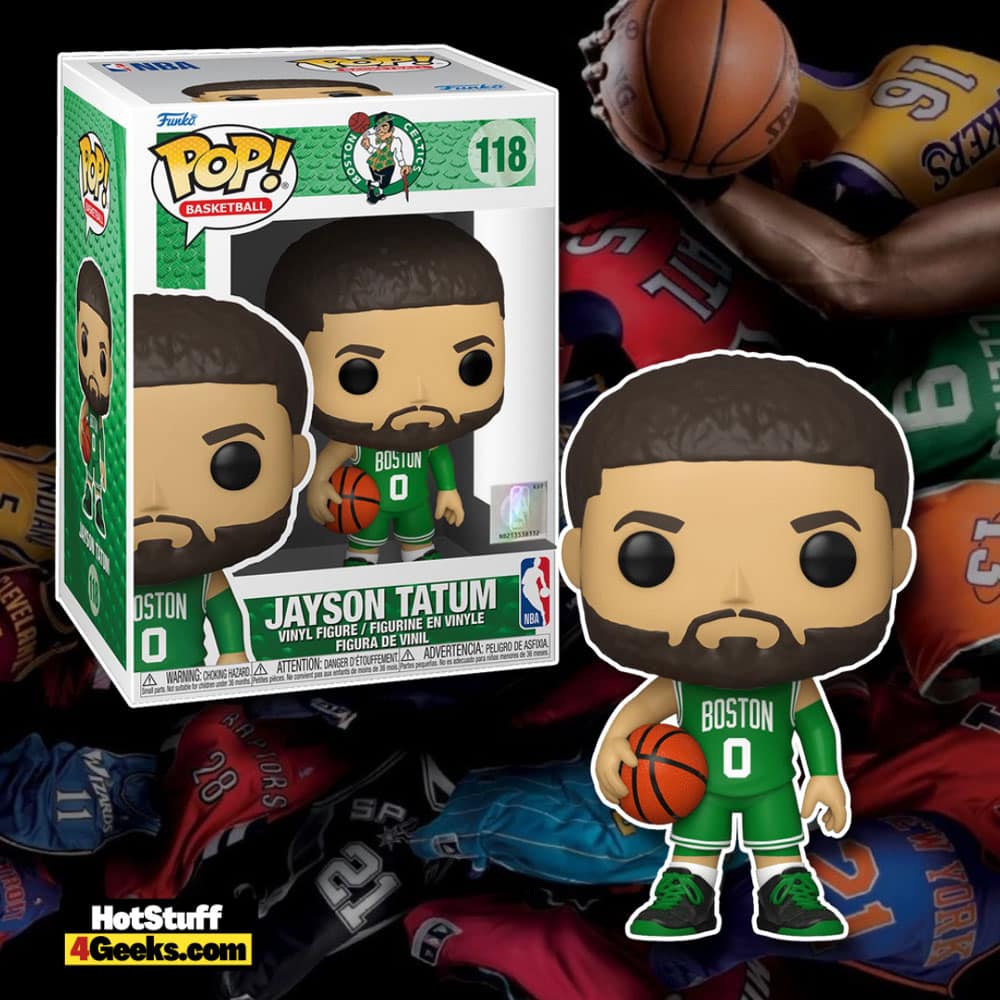 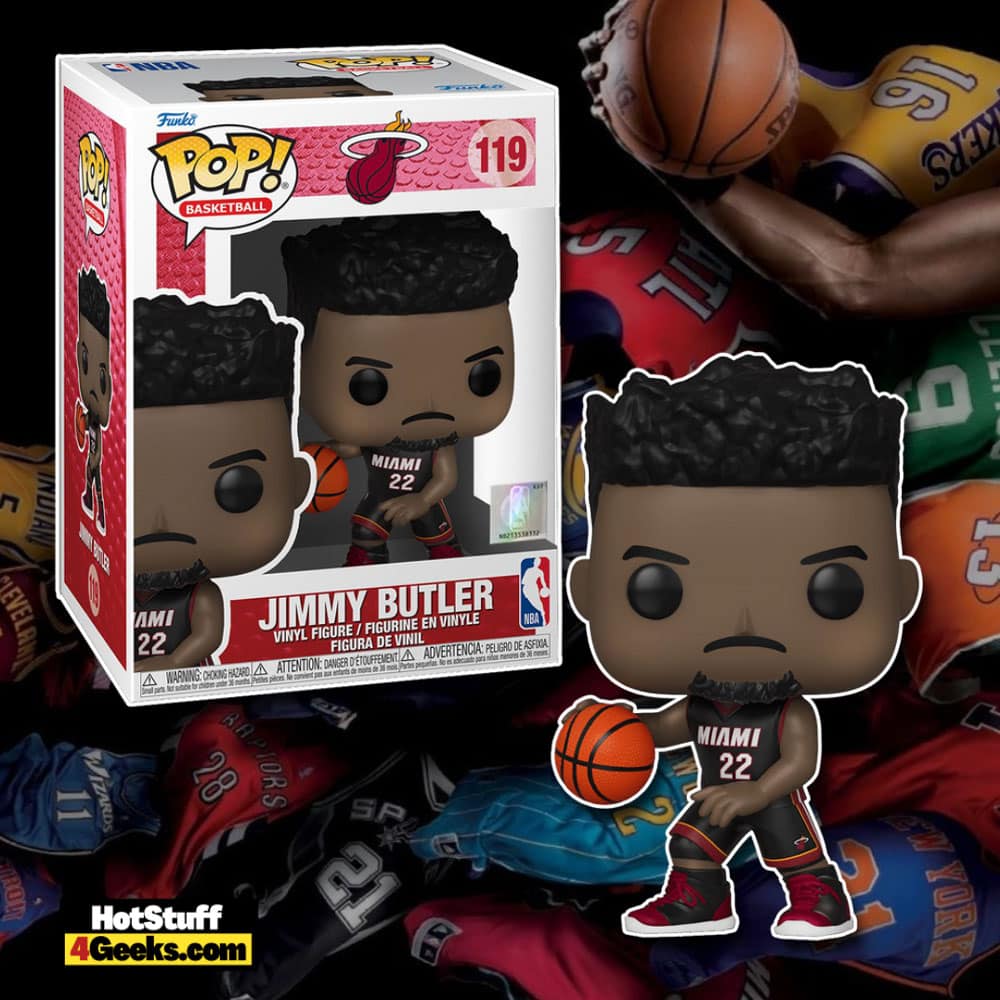 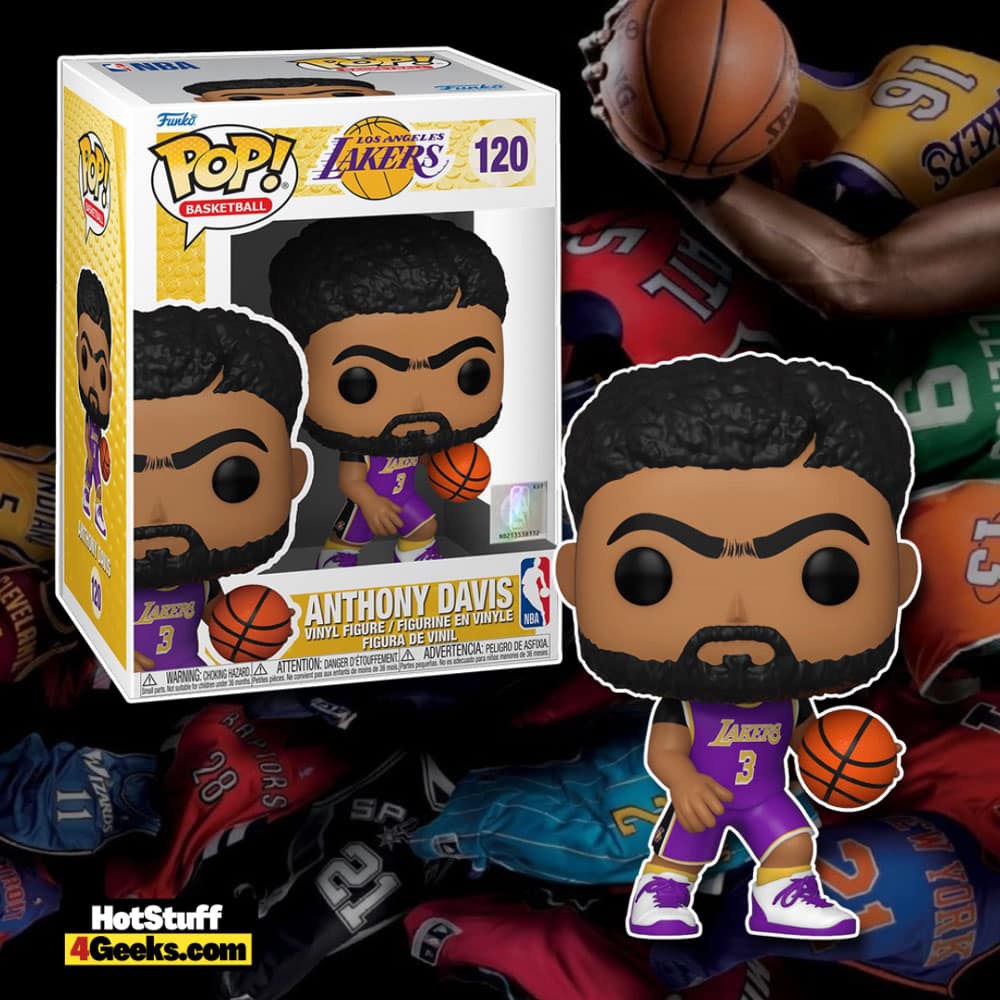 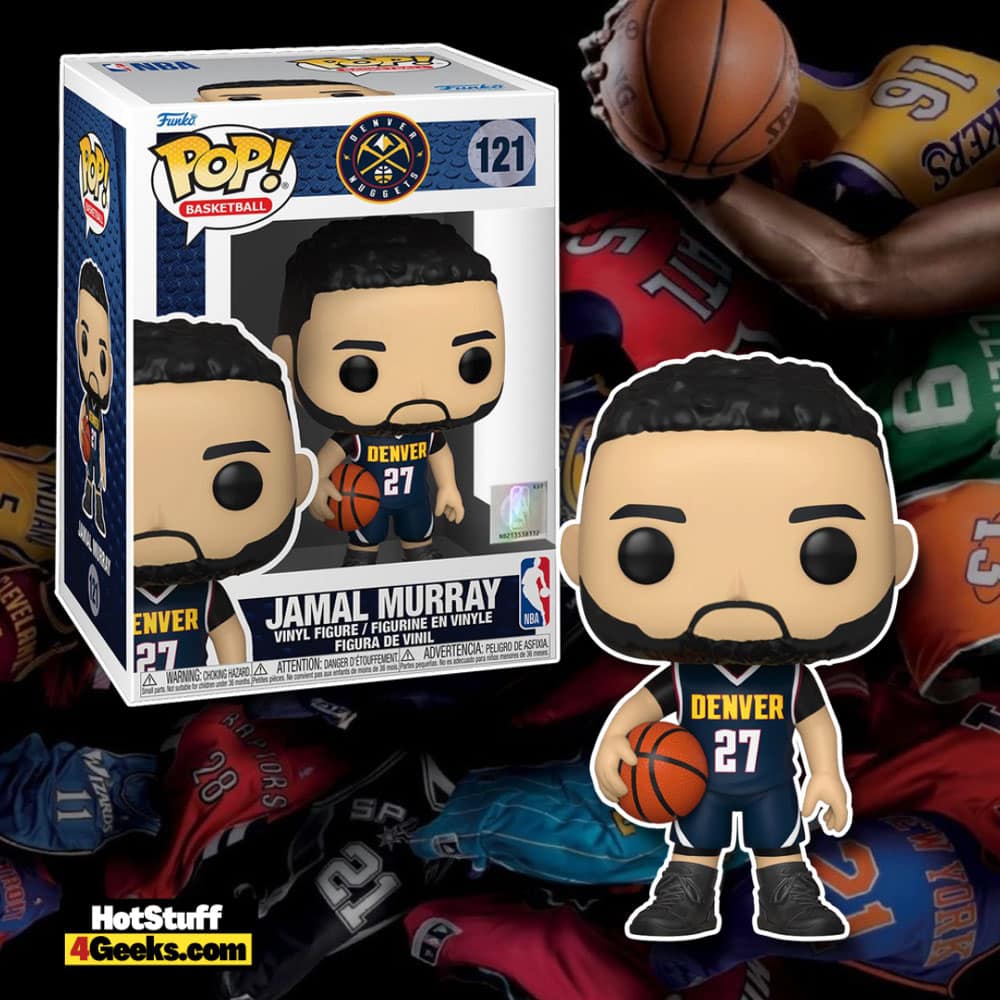 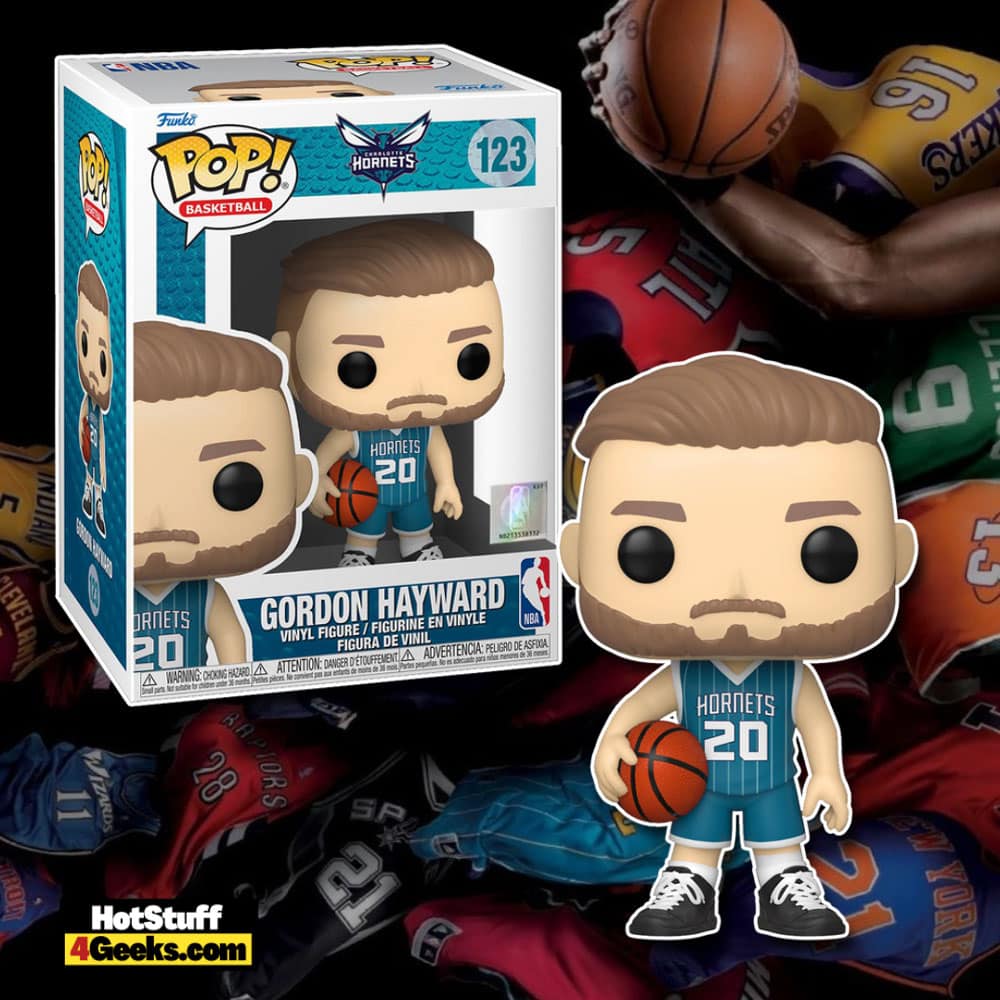 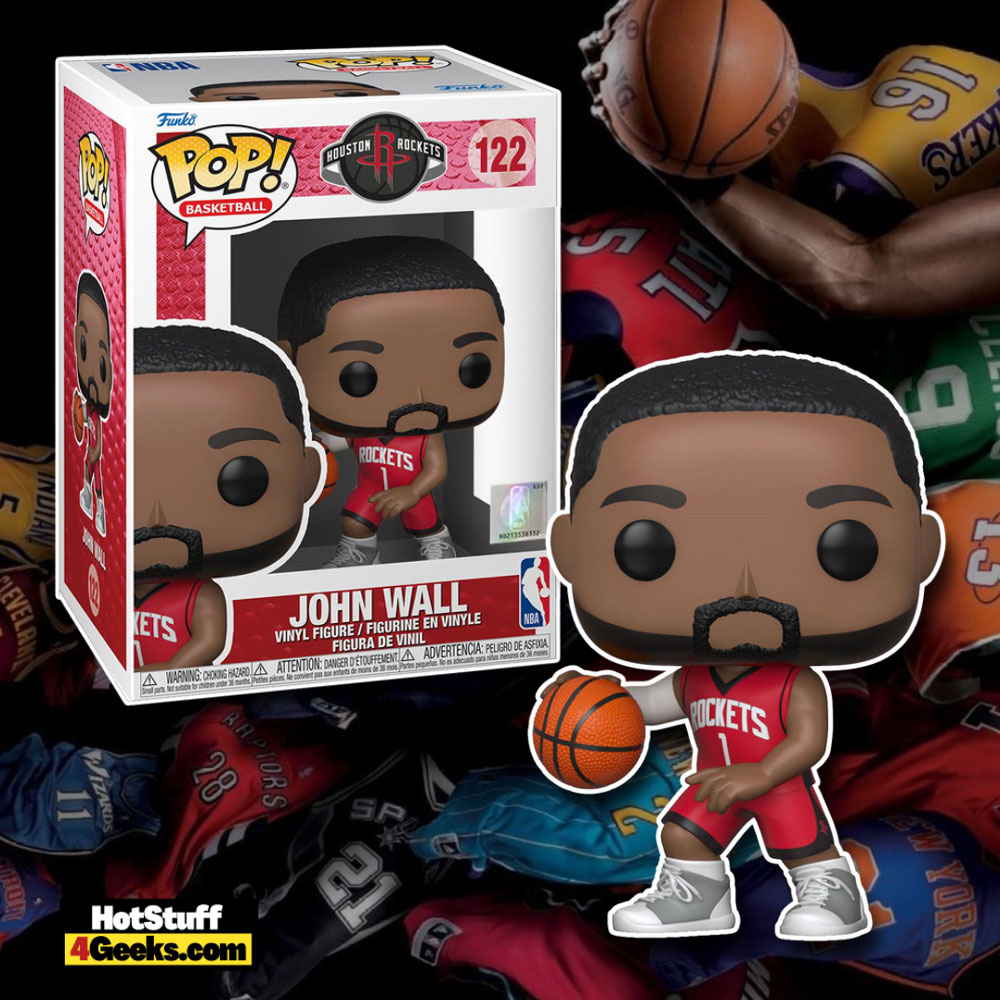 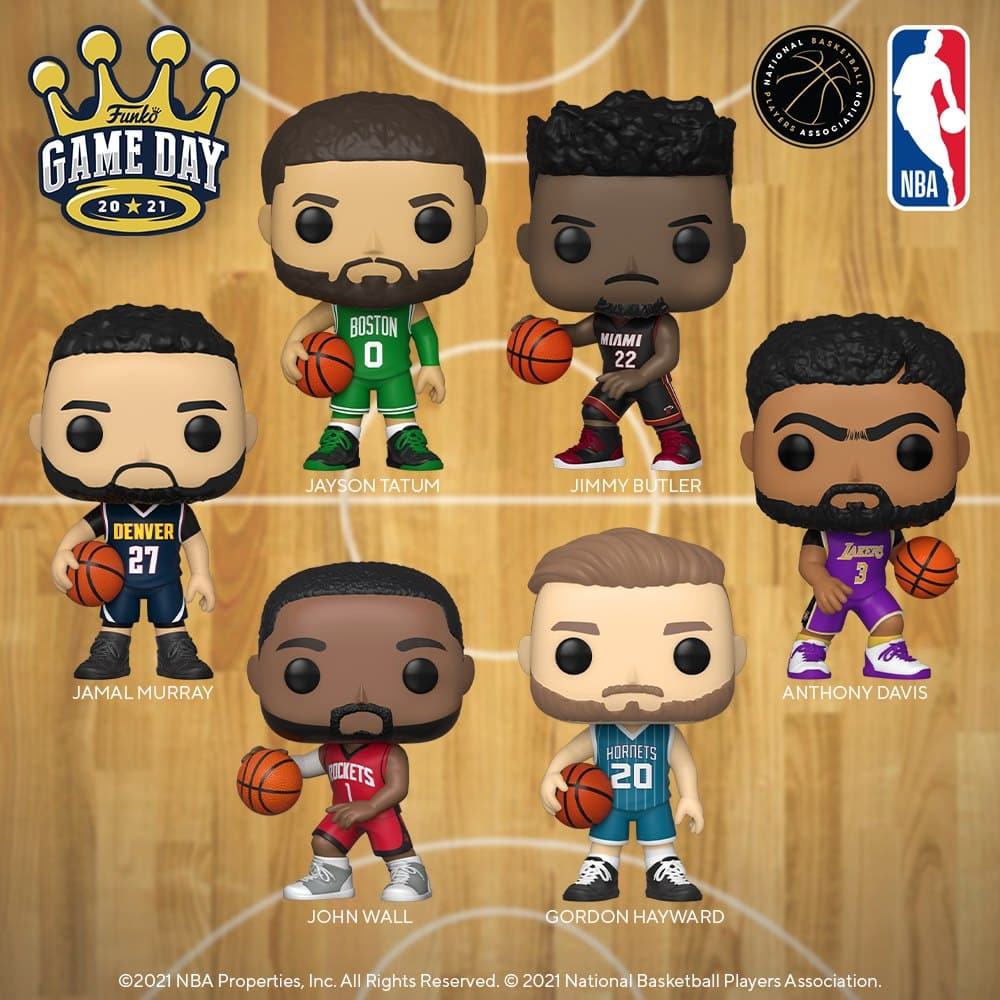 NBA Funko Pops (2021) are now available for pre-order at the links below (click to jump!)

Every year, the best basketball teams in the world face each other in a long season to determine who will be the grand champion! In 2021, after a 50-year dry spell, the Milwaukee Bucks are NBA champions again.

The NBA was founded in 1946. In its first version, the league was called the Basketball Association of America (BAA) and included 11 teams:

The first game in NBA history was played on November 1, 1946, in Ontario, Canada, between the Toronto Huskies and the New York Knicks. The first champion of the league was the Philadelphia Warriors, who beat the Chicago Stags 4-1 in the decisive series.

The new league had 17 franchises, but the number of participants was reduced to 8 for the 1953/1954 season:

These franchises remain in the NBA, even though only the New York Knicks and Boston Celtics stay in the same headquarters.

The NBA went through expansion phases during the following decades until it reached its current format with 30 franchises.